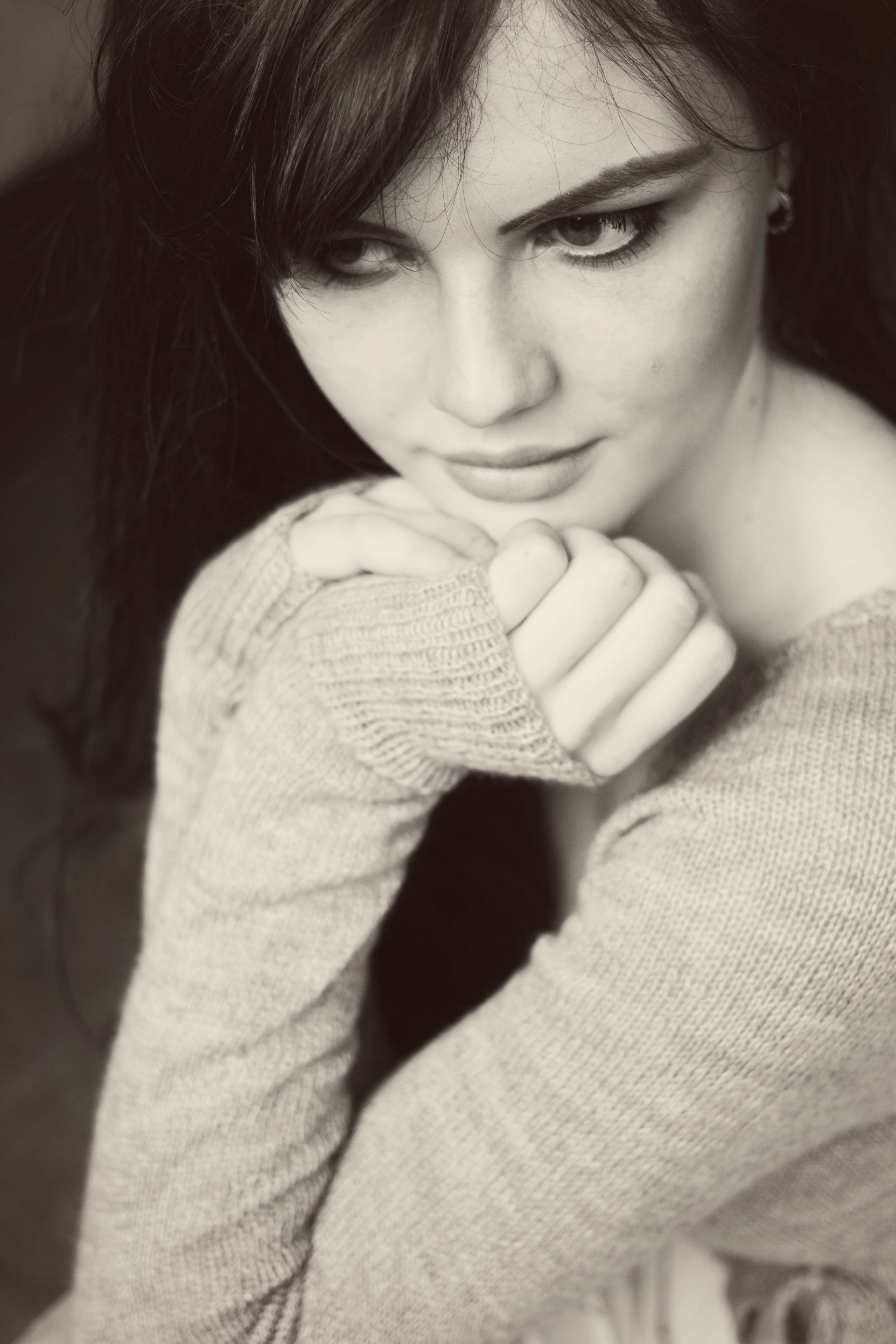 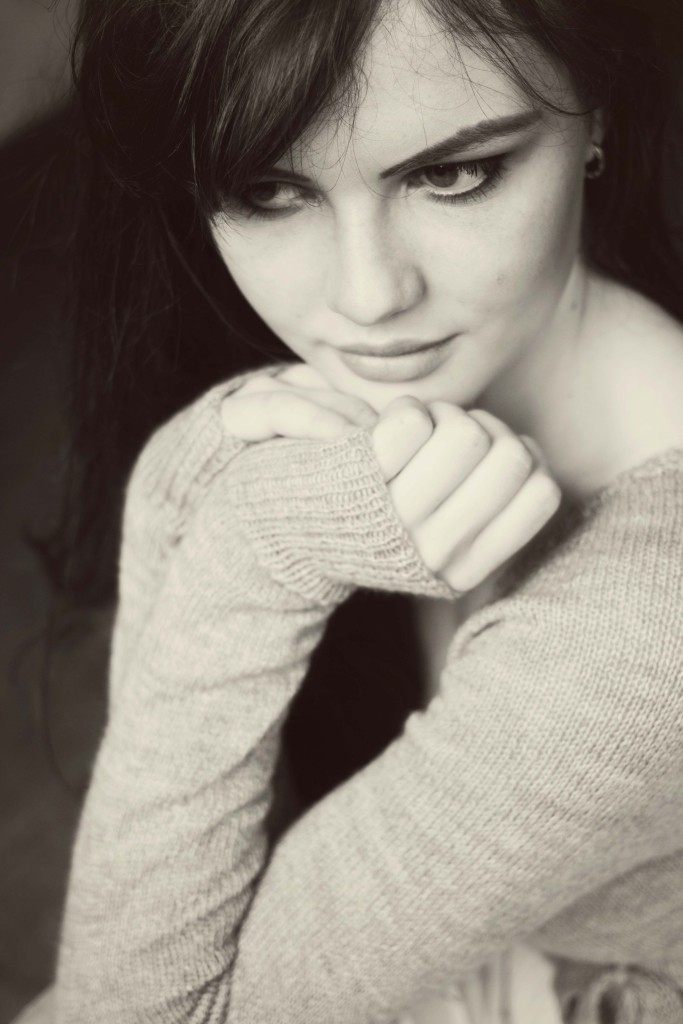 Is my blog ‘evolving’, or just becoming a truer reflection of me?  Wow, doesn’t that sound cheesy haha.  I don’t mean to seem like I’m taking the whole blogging thing way too seriously, but I do think it’s worthwhile taking a step back to look at where I’m going.  Change happens without us even realising it!  For example, there have been a few ‘relationships’ (I use that term loosely) themed posts lately by myself and guests, that are pretty different to my style of posting when I started out.  They’re just relatable topics in teenage life though, so that kind of post felt natural!  I gave my drafts folder a bit of a spring clean recently too, trashing quite a few posts that I started and abandoned.   Most just wouldn’t fit right now, or barely even make sense to me so God help anyone else reading them!   One or two of said drafts were therapeutic to write though, and I’ll never delete but won’t ever publish either.  Several people (who know me in person) have said that they’re enjoying my recent blogging style, which makes me so happy!  Online support means indescribable amounts, but it’s great hearing that people who’ve known your ‘real life’ self first also like your online ways.  Relatable is what I’m going for so I’m happy!

Whilst we’re on the topic, I’m aware that posts about hot guys and guest posts dotted with profanities might not be everyone’s cup of tea, but… well… it’s just real.  I know that some bloggers have received negative feedback when their blog adopts a different tone or their subject matter changes, which just seems ridiculous to me.  Someone becomes a mother, their blog evolves into a ‘mummy blog’ alongside whatever they originally posted, and readers complain that they didn’t follow to read a ‘mummy blog’, for example.  A blog is (usually) about YOUR life, so what’s the problem?  The blog should evolve with you.  I’ve been on this blog since I was 10 and writing since I was 15, so I should hope I’ve changed a hell of a lot during that time!  I’m lucky enough to have some long time readers that have stuck around, but I know others have probably lost interest long ago.  Maybe I was more entertaining as a tween than at 17!

*rant over*. Where were we?

There are tons of blogging advice articles stating that CONTENT CONTENT CONTENT is the main thing that matters, but all comes back to the same thing: write what’s in your head at the time.  (Or at least has been in your head recently – you know what I mean.  Still counts if you jotted the idea down 2 days ago).  I have loads of drafts in various stages of completion, however I only post them when I feel like it.  I’m yet to actually schedule a single one.  A vague plan of action is as good as it gets.

In an ideal world it’d be X outfit posts, X wordy posts, X product posts, X fitness posts, per week or whatever, all evenly spaced out.  Keeping it real though, that’s never gonna happen!  A couple of weeks ago it was all OOTDs, other weeks have passed without an outfit in sight because I probably haven’t worn anything interesting enough, oops.  That level of organisation and forward planning would be beyond me!   There’s just no point in forcing anything, I don’t think.  One week may be clothes, clothes, and more clothes (gal is a tad obsessed, sorry), and the next week may be all rants.  If y’know, I’m feeling that way inclined.  Consistency probably isn’t my strong point and that’s supposedly one of these ‘key ingredients to success’ too, but I’m not gonna prioritise it too highly.  Attempting to create content based on what you imagine others may enjoy reading (or expect to see) is harder than just emptying your brain.

In other change-related (but totally unrelated) news, I finally have a new phone!   It’s nothing fancy, but it’s copper coloured and matte so I love it.  Most important feature, obvs.  I kinda feel like I’m cheating on Nokia Brick that’s been through many an emotional conversation and phonecall, but it needed to retire.  Memorabilia now.  Can you tell I’m a rather sentimental character?  Friends know me for my indestructible Nokia Brick though, so apparently it doesn’t suit me to have a nice sleek new phone in hand!  Naturally I’ve spent a morning tinkering, copying contacts, installing apps etc. etc. etc., as you do when any new toy enters the house.  I’m also far too amused by the fact that typing a word brings up an emoji suggestion for that word!  Probably shouldn’t admit that but ah well.   My messages are now laden with emojis, but it’s keeping me entertained.