why I’m not getting festive too early | is Christmas becoming overdone? 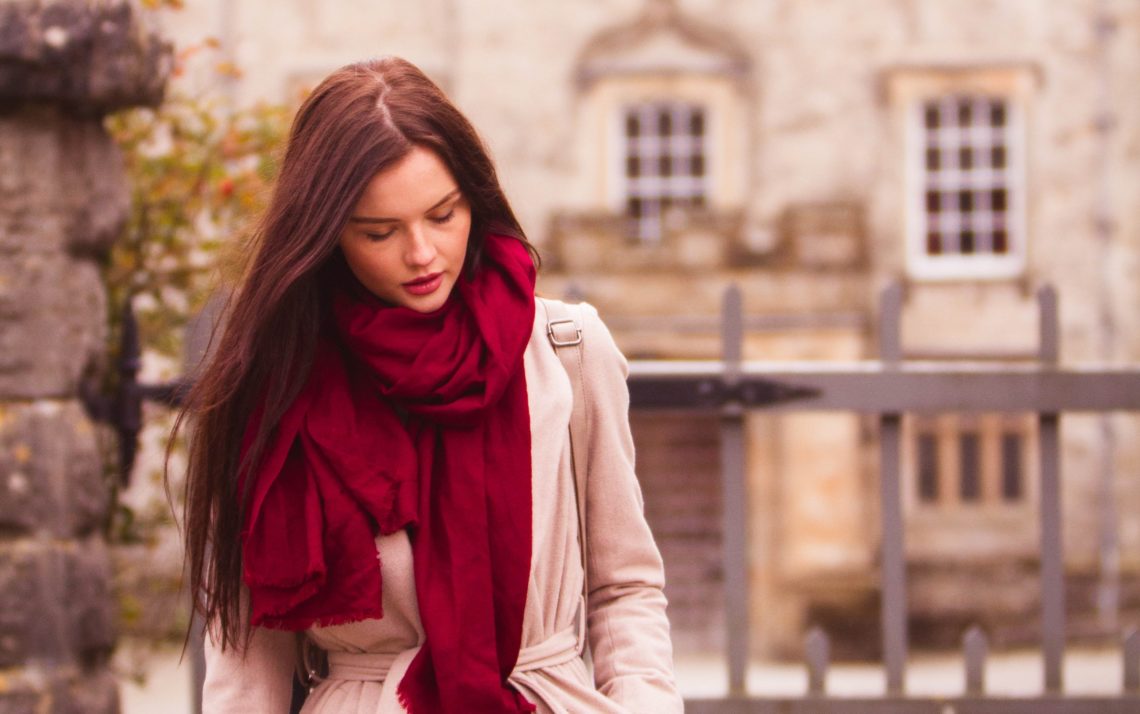 Yes I know, it is now the 9th of December and not at all early to get excited for Christmas. You’re probably wondering why I’m writing titles that sound like I’m the biggest Scrooge ever rather than dancing round the Christmas tree wearing a green and red sweater. That would be because the tree isn’t even up yet – this afternoon’s task – and I don’t own a Christmas jumper.

Sounding like Ebenezer yet? You’ll be pleased to know that I actually do love Christmas as much as the next person. I love the time with family, the cute decorations, the food (especially the food). And that’s exactly why I didn’t go overboard with festivities from Halloween onwards. I want Christmas to remain fun and special and relaxing and happy, not drawn out for months so that you’re sick of it when the 25th rolls around.

I swear the hype about special occasions increases and creeps forward every single year. We all know it’s just about consumerism yada yada and companies trying to cash in on the excitement, but is it not getting a bit ridiculous now? Black Friday became Cyber Weekend which became the whole goddamn month of November. Easter starts just after Christmas and Halloween hype pretty much takes over the entirity of Autumn. What might have been a novelty and exciting for one day (or even a week) just becomes tedious after a while. When I was a kid I don’t remember Halloween being about anything other than the night itself (trick or treating and a E numbers fuelled party, obvs) and carving a pumpkin a couple of days before, but now it feels like Halloween’s forced down our necks for weeks. Don’t get me started on Black Friday – I was so. damn. sick of hearing about it before ‘sale week’ even began. Clear off with your ‘amazing’ 2% discount and ‘exclusive deals’. 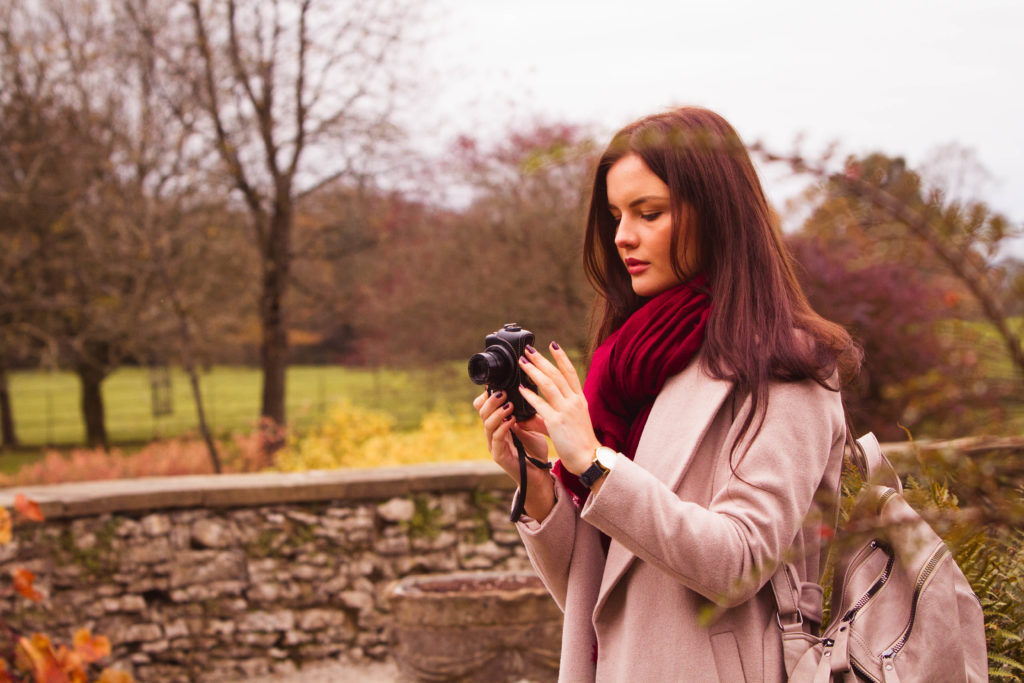 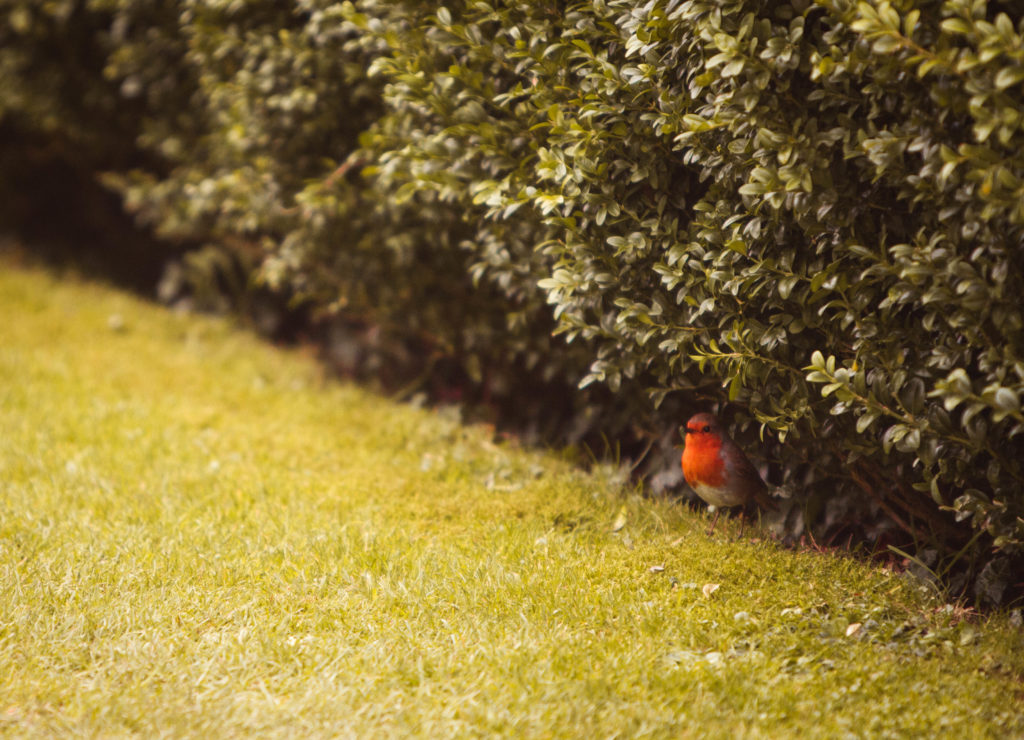 Now I don’t think Christmas would ever go the same way as Black Friday, and it’s obviously a different ball game. However I think parallels can be drawn – the longer you drag something out for, the less exciting it becomes. You don’t want to use up all the Christmas cheer halfway through December! That makes me sound like a moody cow who can only smile once a day, but hopefully you know what I mean. I’m down for ‘festive drinks’ and ‘Christmas catchups’ and generally using December as an excuse to do fun stuff. All the ‘real life’ things basically. What I get a little fed up of is every single blog post, Instagram photo and Facebook advert and everything on the bloody Internet being all Christmas Christmas Christmas. Reckon there’s a ban on talking about anything else?

Last year I wrote last year about reaching Christmas saturation point early, and this year I’m making an effort to avoid that and keep Christmas exciting and special for the big day. Hence the tree only going up this weekend – what’s the deal with Christmas trees in November, huh? Surely you just get used to it and it becomes part of the furniture if it’s up that long? Anyway, rant over, I promise I do really love this time of year and will return with festive cheer soon enough. Oh and I make an exception for mince pies – they can stay around all year long. 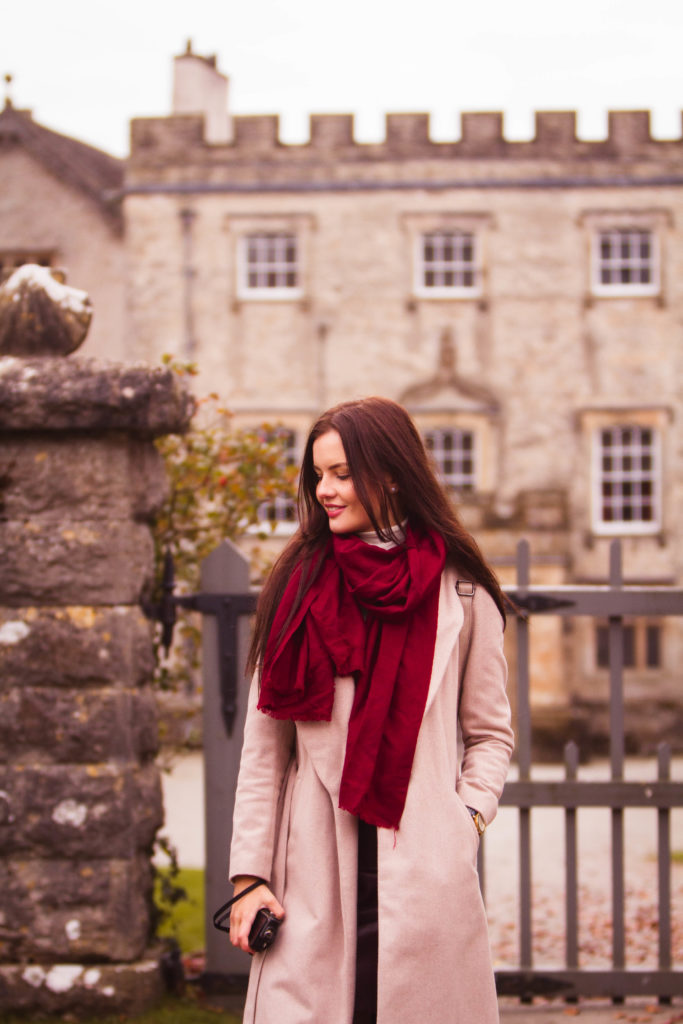