since when did it become cool to be rude? 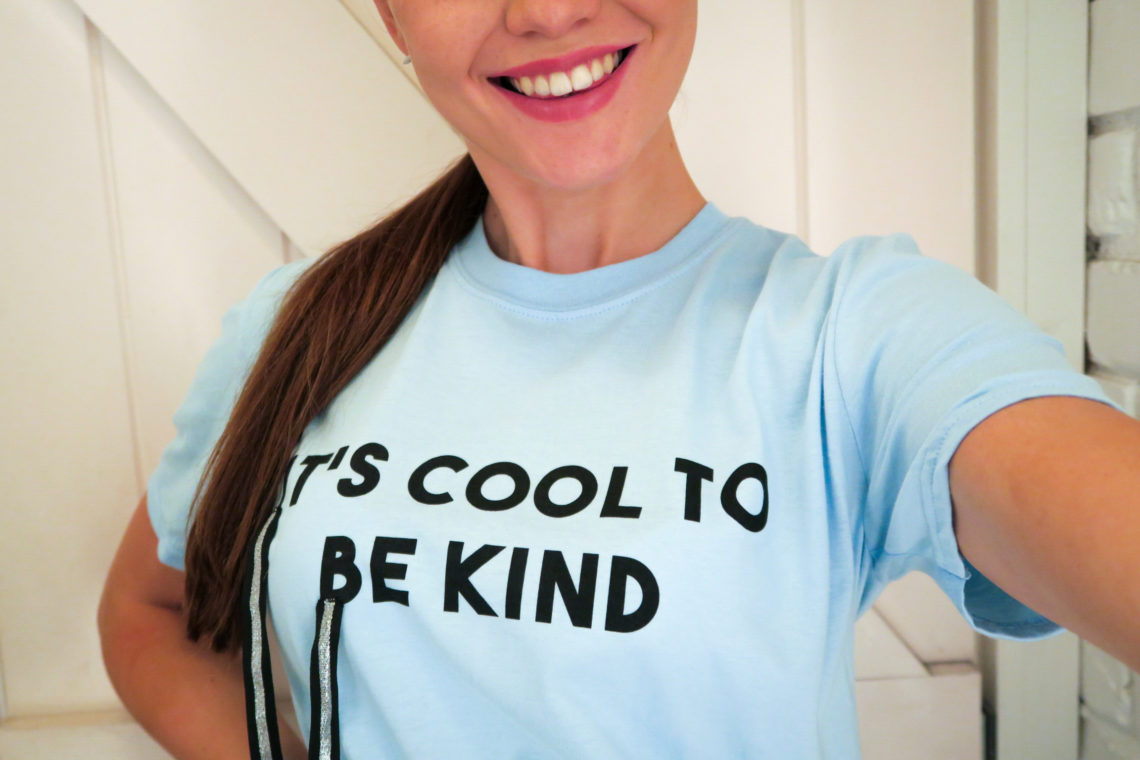 If there’s one general trend doing the rounds lately, it’s the super sassy, badass, ‘girls taking over the world’ idea. It’s all over slogan t-shirts, the subject of many a meme, and just a general vibe being shared all over social media.

Pretty sure you know the ones I mean.  All about girl power and being the sassiest sasspot there ever was.  I’ll be the first one to champion equal opportunity, and obviously, obviously, I’m a feminist.  We still 100% need to keep pushing the feminism message, because I’m not daft enough to think that we live in a fair and equal world.  Howeverrr, elements of this trend really don’t sit right with me.  Girl power and being ‘sassy’ is great, but… since when did it become cool to be rude and pass it off as ‘badass’, huh?!?  Yes to girls having equal opportunities and equal well… everything to men, but no to women suggesting they’re superior (to either men or other girls).  How can that possibly help in the long run?  If the feeling behind all these slogans is rooted in feminism, then anything that suggests pitting girls against each other is surely going to do more harm than good.

What’s wrong with being nice?  Recently I’ve seen the phrase ‘sassy bitch’ used as a compliment, and I just can’t get my head around it. ‘Badass’ is being used as an excuse to be rude.  Sure, sometimes the term is just used to describe a powerful person, but often this is in conjunction with belittling others.   What strikes me is that often it’s the people who harp on about supporting other girls who then go on to be too ‘badass’ to do so.  They neglect to mention that this ‘support’ is only available to the girls who boost their ego or social status.  Sure, the phrase ‘girls support girls’ is kicking around a lot and looks good on a slogan tee, but I think that’s part of the problem.  It’s cool to say that you support other girls, but not to actually do it, in many cases.

What’s the obsession with being a queen or princess?  Not sure about this phrase.  Kind of implies that you think you’re better than everyone else.  More worthy of attention.  Deserving of being treated like royalty.  Don’t get me wrong, I know it’s all meant to be taken with a pinch of salt, but still.  There’s an awful fine line between confidence and cockiness, and I’m not sure if the whole ‘I’m such a queen’ trend treads awful close to it.  It’s a step up from diva, and a step down from blatantly saying ‘I’m better than you’.  Yes, it’s just a trendy phrase to say, but a trendy phrase that implies superiority.

Why is being intimidating a good thing?  It almost like creating this ‘badass’ persona provides a security blanket.  People should know not to cross you because you’ll come back with a sarcastic putdown, right?  I’ve found this to be particularly bad in the online world.  Personally I’d hate to think that anybody felt intimidated by me or thought I was unapproachable; it’s not a characteristic I’d be proud of.

Why does refusing to crack a smile seem to buy street cred?  Both in real life or on social media.  Part of being a ‘badass’ seems to involve not returning a smile or acknowledging another girl; no it doesn’t make you cool or sassy, it makes you rude.  I honestly think some girls believe that a refusal to be seen smiling puts them on some kind of pedestal, and I seriously hope that this is a dying trend.  We all do the occasional resting bitch face photograph, but if you actually see people out and about, for God’s sake make eye contact and smile.  It costs nothing. 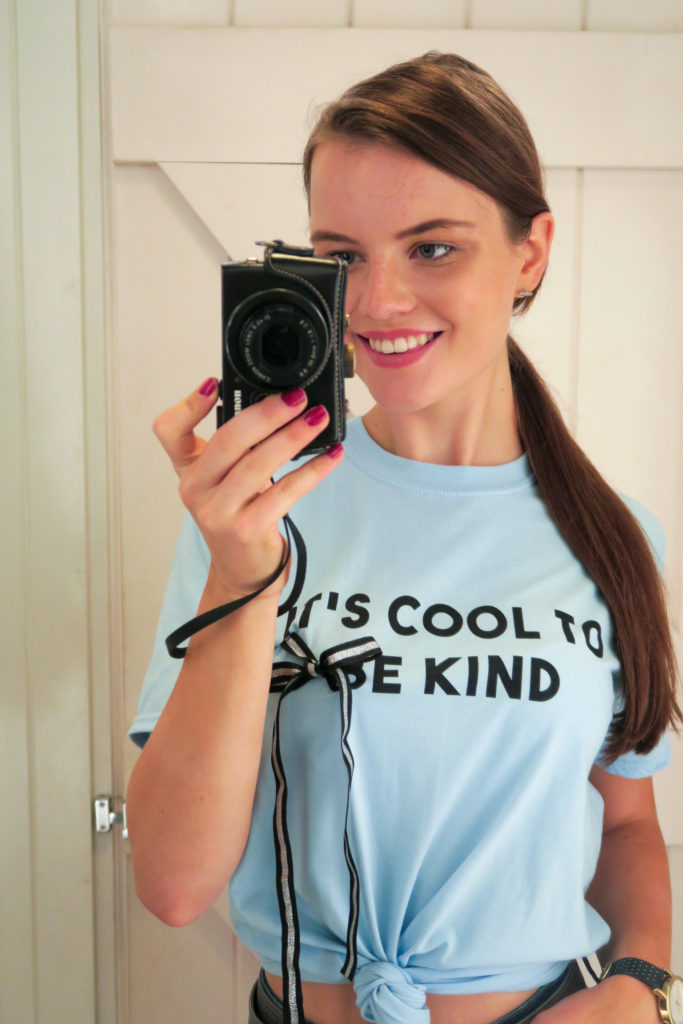 I really do hope this doesn’t come across preachy, and I’ll admit that I’m probably guilty of using some of these phrases myself on the odd occasion.  However, it’s a trend that I’ve found irritating for a while now and I’d love to discuss.  What are your thoughts on being a sassy badass bitch?