are we actually as #obsessed as we say we are? 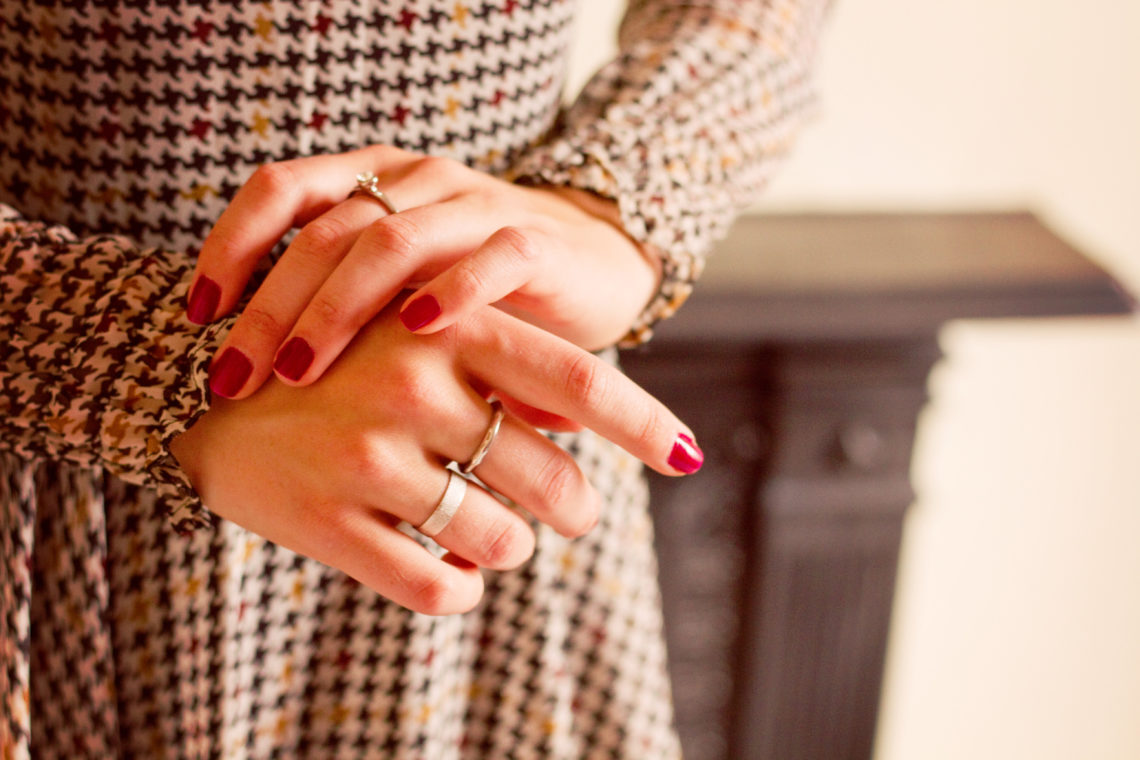 Here’s an idea for a drinking game: drink every time you see the phrases ‘excited about Autumn’, ‘Pumpkin spice latte’, ‘cosy jumpers’, ‘pretty leaves’, or similar.  Maybe make that drink a shot of tea if you want to really embrace it.

Jokes aside (although a tea drinking game might just be the most British thing to ever exist), you can bet your bottom dollar that you’ll have seen a bunch of these already, and we’re only a week into September.  And fear not, this isn’t going to be a blog post taking the rip out of all the cliches – would be mighty rich coming from me if it was – but I wanted to chat about how social media has changed the way we look at things.  This change is particularly apparent with every change of the seasons, when 9 in every 10 people on Instagram make a comment about the changing seasons with every photo.  Myself included. 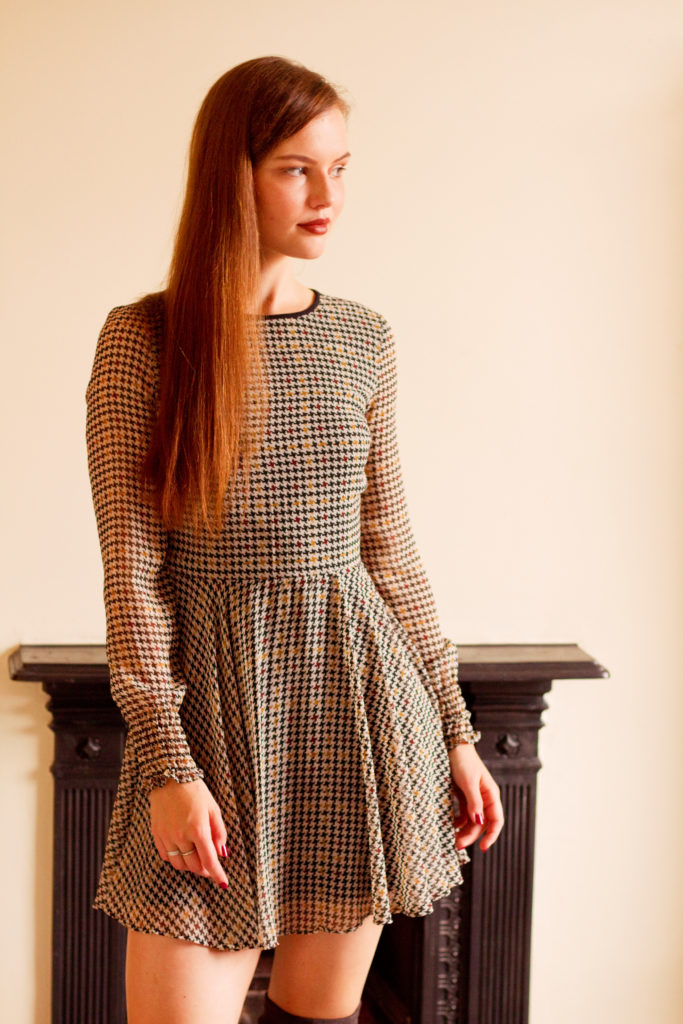 On the surface it might just look like basic cliches are just becoming ridiculously predictable.  True, but that’s the whole point in a cliche, right?

However, after pondering the topic a little more, I’ve decided to look at it in a more positive light.  Would we have even thought about looking forward to sweater weather if social media hadn’t made a thing of it?  Would we have given a second thought to the leaves on the floor, let alone taken photos of them?  Would we have been ‘excited’ about autumn if Instagram didn’t make it seem far more enjoyable than drizzle, cold mornings, and dark evenings actually are?  Probably not.  Even if we thought it, we likely wouldn’t have voiced it in conversation with friends.  The seasons would just have changed without us paying particular notice to them.  For that reason, I say social media has actually done us a world of good – it’s made us pay more attention to the little things happening and changing around us.  More mindful, in a way, and that’s never a bad thing.  Yes, we might be keeping our eyes peeled for anything ‘Instagrammable’, but that means we’re taking in our surroundings more rather than just walking on by.  We’re noticing the subtle changes as we transition into Autumn (although that pretty much happened at the beginning of August in England) and we’re stopping to smell the (real or metaphorical) roses a lot more. 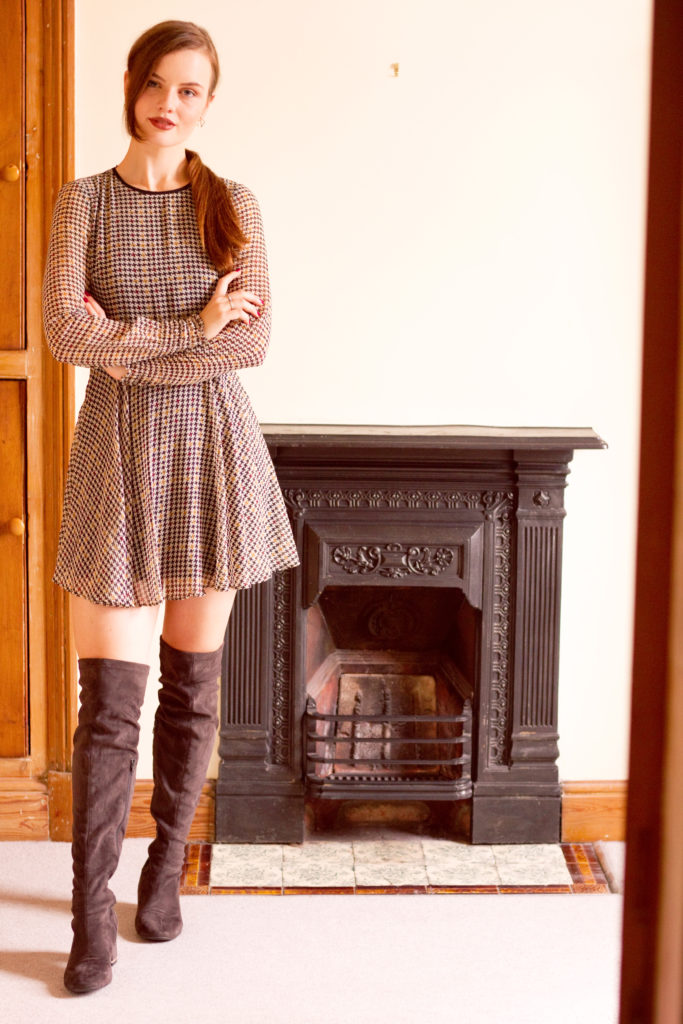 On the flip side, it’s worth considering whether things get overexposed early and almost ruined before they’ve even happened.  Take Halloween, for example – will I be sick of the sight of pumpkins before we’re even halfway through October?  I remember feeling this way around last Christmas, when I felt like I’d hit festive saturation point weeks before the big day.  Every year I swear the shops start bringing in new season stock earlier and earlier, and social media seems to follow suit.  Before you know it Easter eggs will be out whilst Christmas crackers are still on the shelves, and the ‘grammers will be adding them to their flatlays.  Trends move so much quicker these days, and it doesn’t take long to become sick of the sight of something, in my opinion. 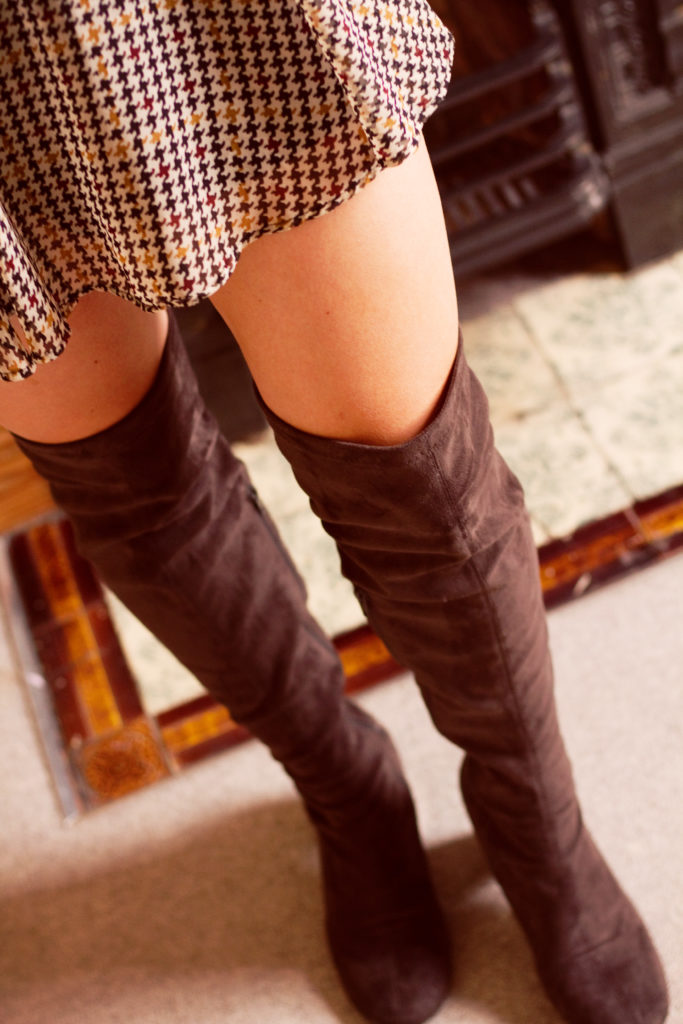 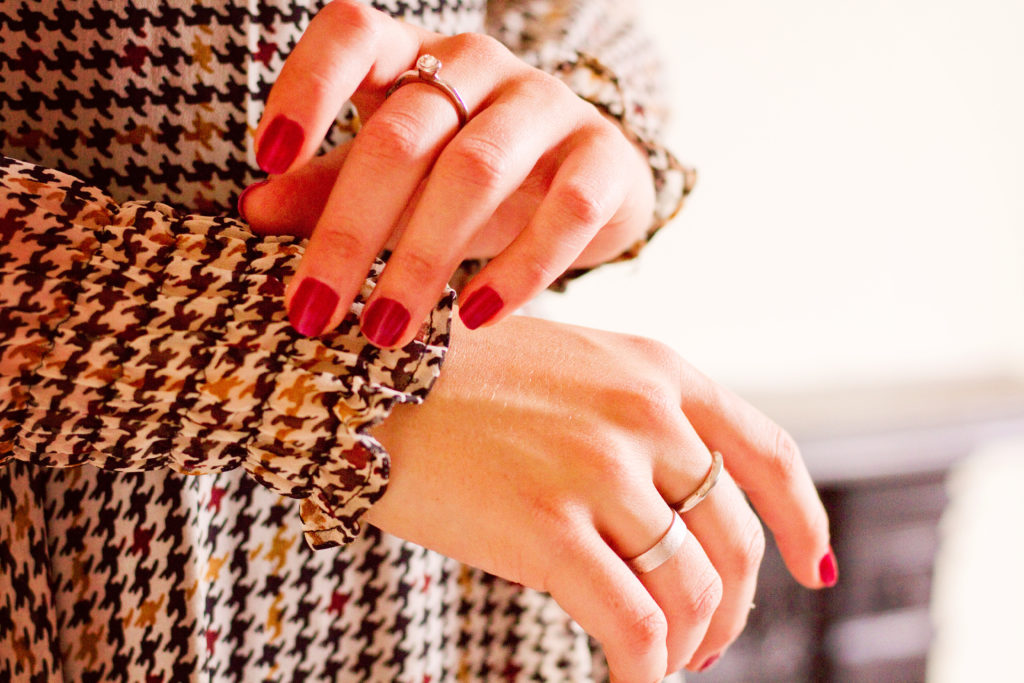 In answer to my question in the title, we probably aren’t quite as #obsessed as we profess to be.  We’re not jumping for joy at the prospect of October rolling around or getting soaked and freezing in our Autumn outfit that isn’t actually that practical.  BUT, we are appreciating the little things in life that bit more, and seeing the most mundane of things as a reason to be happy. 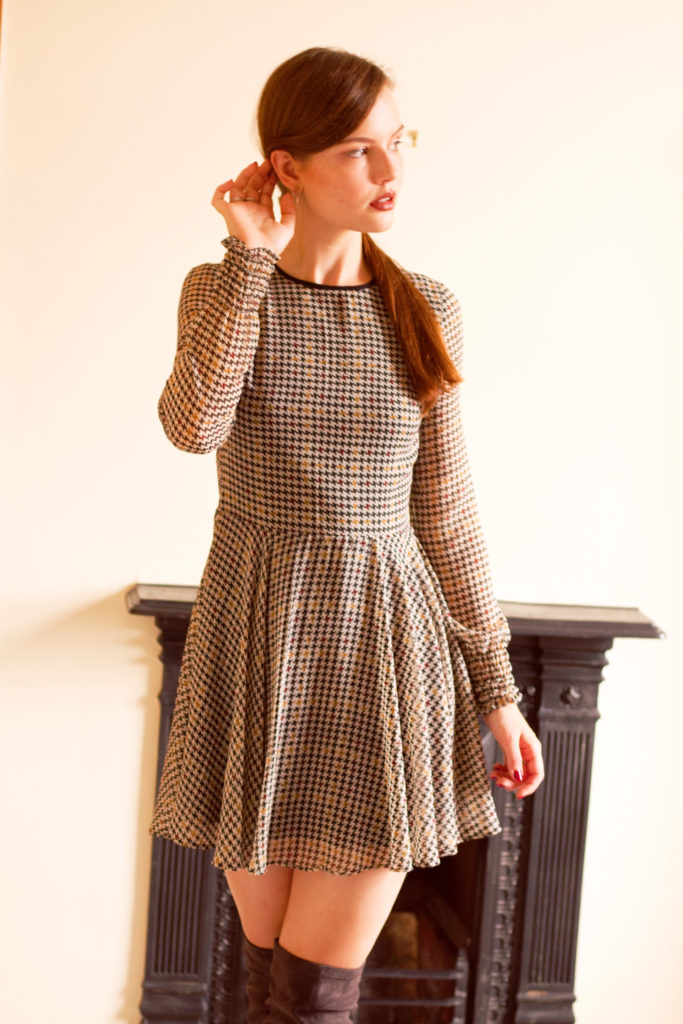 And on that note, I’m off to make myself a cup of tea and get cosy, in my jumper, under a blanket.  Over and out.