‘the future’ | is it really everything? 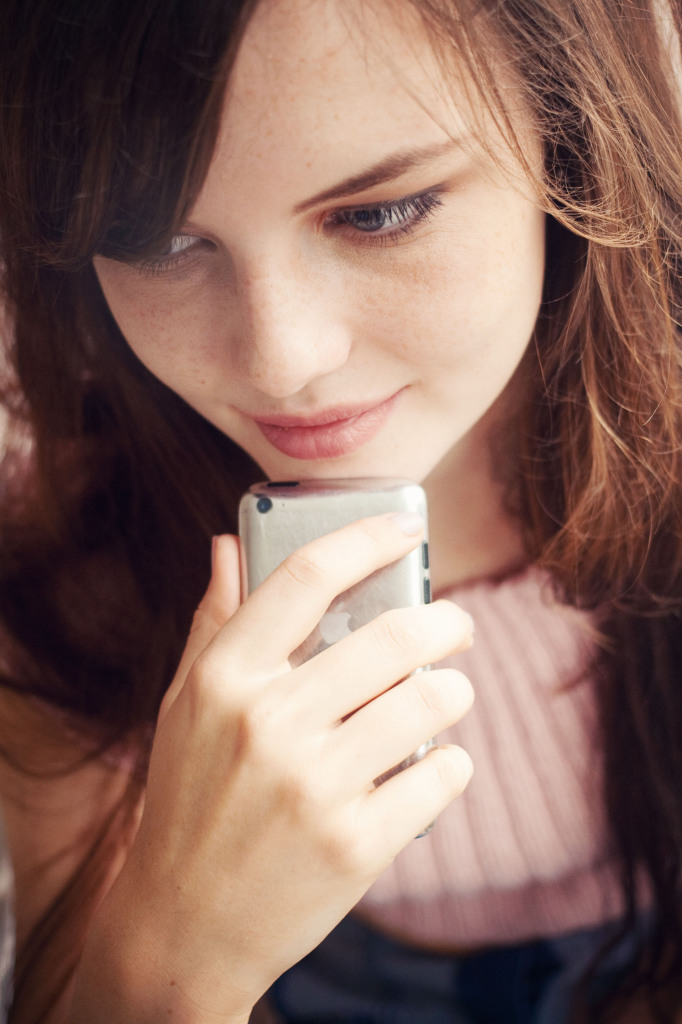 “What do you want to be when you’re older?”

“What are you thinking of doing after college?”

“What kind of job do you want?”

Pretty much the standard questions to ask any teenager, it would seem!  Friends and family being interested is all well and good; we’re heading in different directions and it’s all very exciting.  However, as we’re already being asked at college to fill a box with our career plans, my train of thought did go pretty far on the topic of ‘futures’.  Hell, I’m almost seventeen and I don’t know where I’ll be in ten years time, what am I going to do?

Everything at the minute seems so future orientated.  Like, everything.  I’m writing this less than a month after my first day of college, which I think illustrates my point perfectly.  Two years at least before starting uni, and already I’m expected to have a course in mind.  Don’t even mention the ‘personal progression plan’!  (I don’t mean to rant, I promise.  Read this in a chilled, inquisitive kinda voice will you?  Not a stroppy one.  Thanks).  Anyway, I digress.  Back to the future. ;D …I apologise!

Why, why, why is it that until we reach 30, or 40, or 80 or whatever, every stage in life is only seen as a stepping stone to the next?  A-levels are to gain a university place, a degree is to get a job, jobs lead to other jobs, this leads to that.  I want to get good grades because I want good grades, not because I need them to get anywhere in life.  I know I can’t stay sixteen forever, but I don’t need to plan ahead a decade either.  Also, I know you can’t just rock up somewhere asking for a place or role, without doing the legwork in the years before.  Although it would be pretty cool.

“Hi I’m Lily, can I come here to learn things?”

“Sure, right through here.”

Yeah, that ain’t gonna happen.  I know that a whole load of preparation can be done for years ahead; it’s the notion that everything we do is for the years ahead that gets on my nerves a little.  Just a little: like I said, no mad rant here today.  Opportunities like voluntary work and enrichments are sold as ‘things for your CV’, rather than for enjoyment. A close family friend said that she’d recently stuck it out for a year in a job she wasn’t 100% enjoying, for the sake of the line on the CV.  We eat, sleep and breathe to put on our bloody CV, it appears!

This is just how the world works, I know.  ‘Life isn’t easy’ and all that – you gotta do what you gotta do, even if you don’t like it.  Obviously time is best spent doing something worthwhile, not always purely for enjoyment.  Forever trying to be the realist!  That said… where’s the line drawn?  I kinda don’t fancy constantly waiting for something better.  I like to take things as they come.  To an extent.  For now, I’d like to focus mostly on my current self, with the odd thought to the distant future.  I’d rather not always be looking far ahead along this ‘path’, especially when I don’t know where it’s heading!

Honestly, I have no idea where I’ll be when I reach this elusive end of the path.  Sounding a little too philosophical now, aren’t I!  In an ideal world, my career would combine writing, communicating, travelling, creating, and probably a bit of something science-y too, because I’m a geek.  🙂  Not sure exactly what degree takes you there!  I’ve taken a mixed bag of subjects at A-level (maths, physics, history and textiles) to leave as many doors open as possible.  Blogging is a good example of what I mean: full-time bloggers usually landed their position through an evolution of something they enjoy, not climbing a virtual career ladder.  They’ve carved a career for themselves.

Explaining my ‘ideal’ is actually pretty difficult.  I’m not one of those who’ve had a profession in mind since age 10 and a set plan to get there, but I’m not completely clueless either.  At the minute, some form of distance/blended learning looks quite appealing, as I just don’t think I’ll want to tie myself to a bricks and mortar university for three years.  To study what, I’m not yet sure.  Have any of you been through this system to offer any thoughts?  That said, it’s kinda scary to think that I’ll probably be starting a degree in two years time. That’ll mean I’m an actual adult haha.  In some ways I feel reasonably capable in the world,but then again I’m still a kid in my head sometimes as you can probably tell.  These next two years are gonna fly by I bet, and I’ll have posts like these to look back on and likely laugh at my naïvety.  What can you do, eh?

So… what do you reckon to all this emphasis on the future?  What are we waiting for?  Help a too-thoughtful-for-her-own-good girl out, will you?