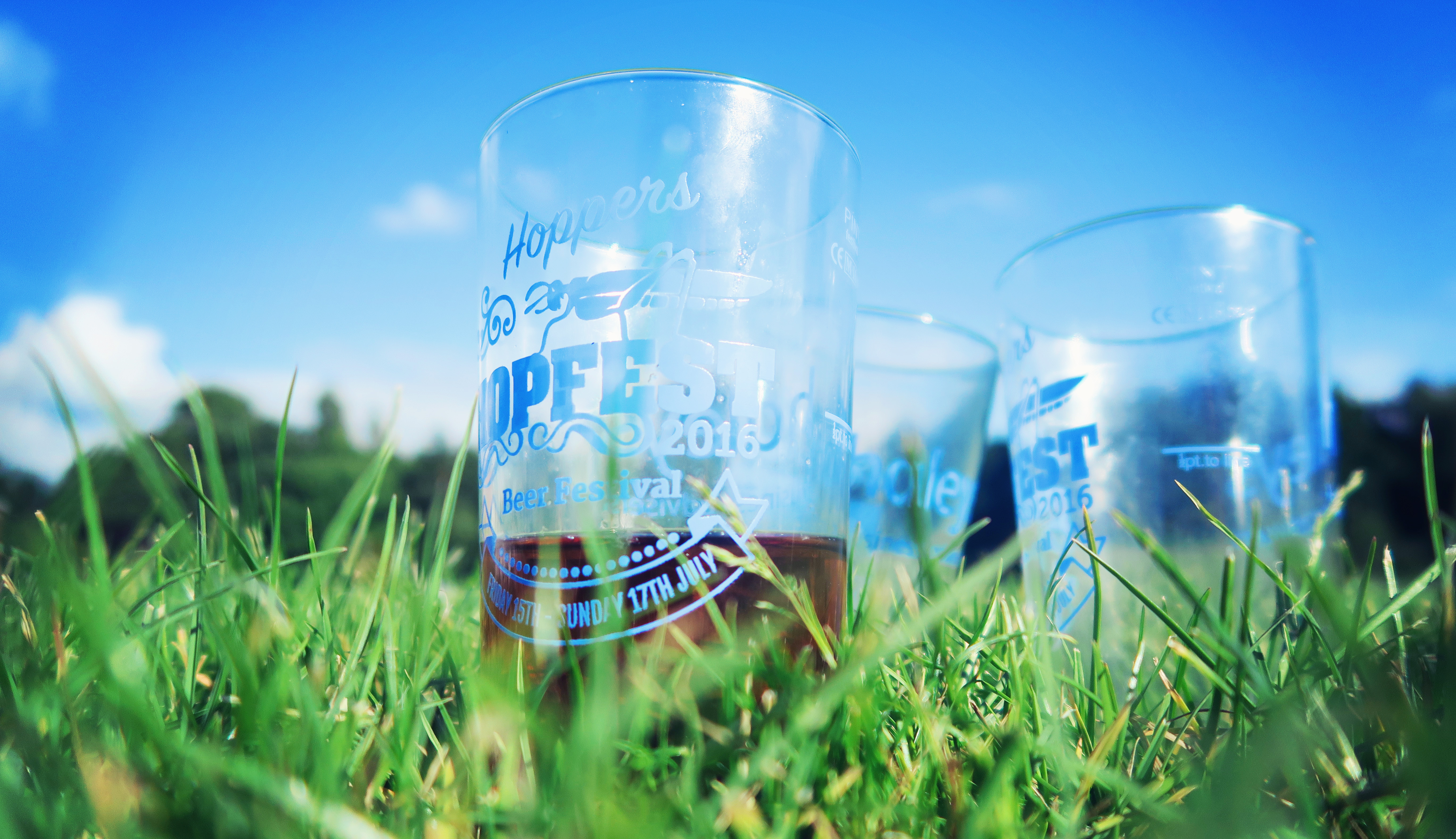 Beer, balls and boys round 2.  That time of year again where I swap the usual outfit posts and ramblings for photos of beer on a rugby pitch.  I think we’ll make this one a summer tradition. 🙂  Less sunburn and slightly less stupidity on my part this Hopfest, but still a fun day! 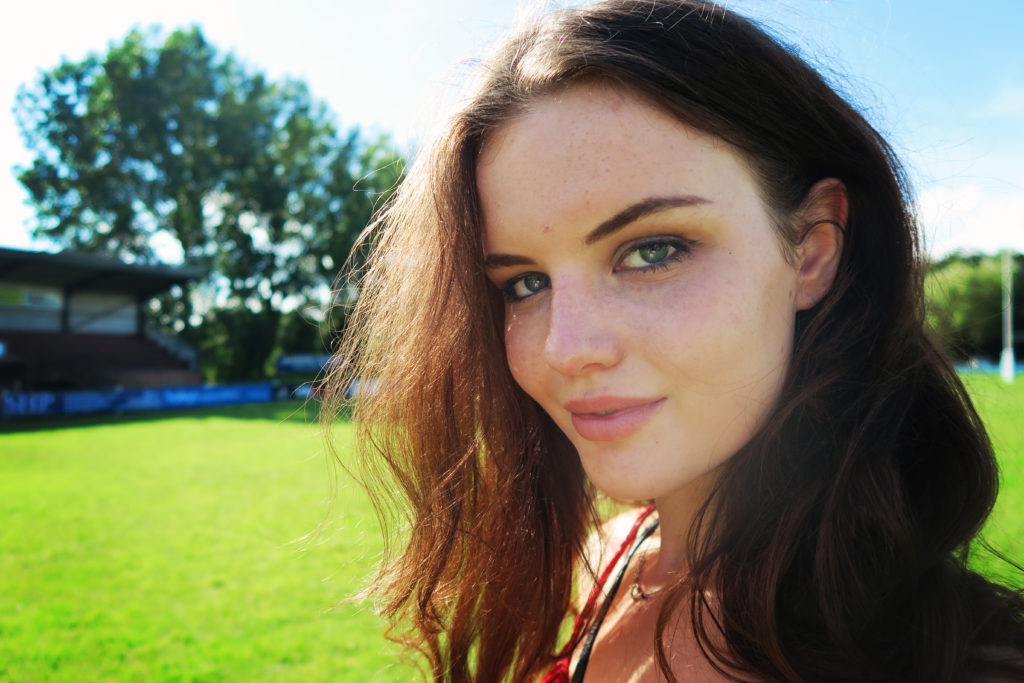 I’d actually been to the business networking event on Friday too, but didn’t think that was exactly the occasion to wap out the camera and start snapping away.  Not gonna lie, walking into a sea of men in suits on my own was *slightly* intimidating, but once you’ve introduced yourself to a few people and started chatting to a few more, it’s all fine.  Glass of prosecco or 2 doesn’t hurt either. 🙂  I must’ve said ‘Hi I’m Lily, I’m a blogger’ so many times.  The chance to meet local businesspeople and catch up with people I haven’t seen in a while was worth it! 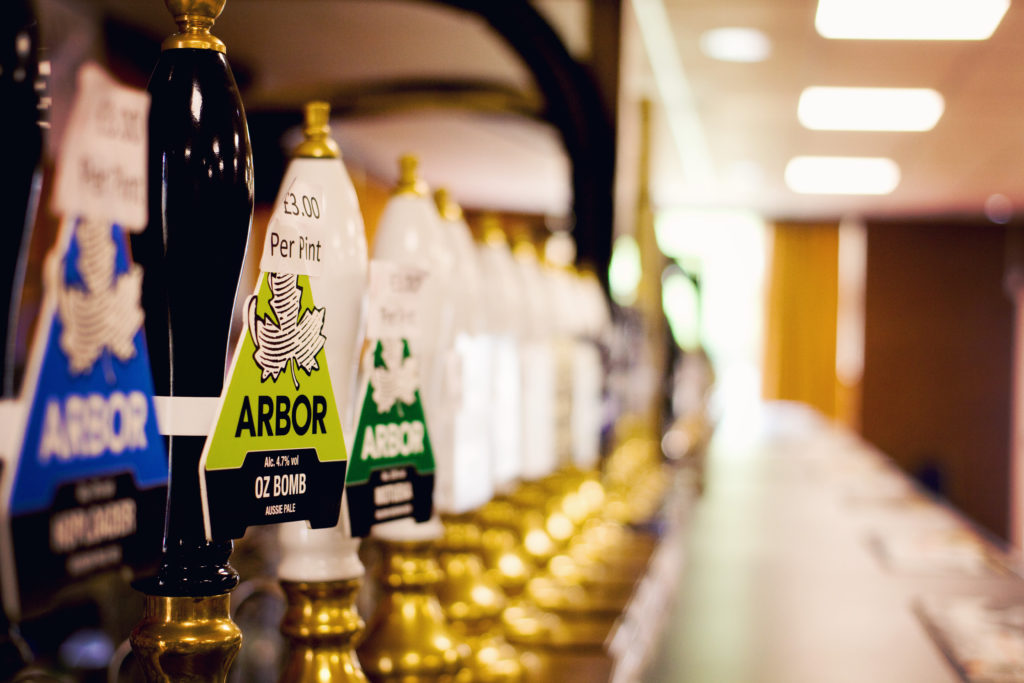 Not sure what it says about us that we were the first ones there on Saturday, but if you can’t have a cider at 12pm at a beer fest then when can you really?  Weddings are also good excuses.  So is Christmas day. 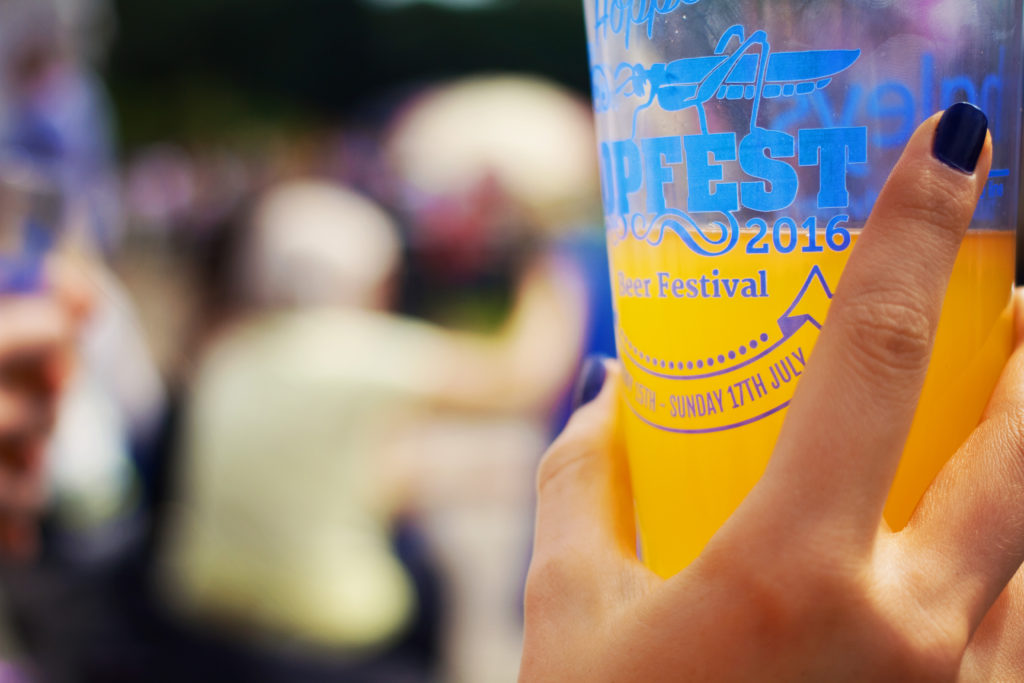 Confession time: I don’t really like beer.  I tried, but just nah.  At a beer festival, doing well Lily!  Cider all the way. 😛   Cider and burgers and ice cream.  Health game on point this weekend.  I went to Metafit and had salad for lunch today, forgive me. 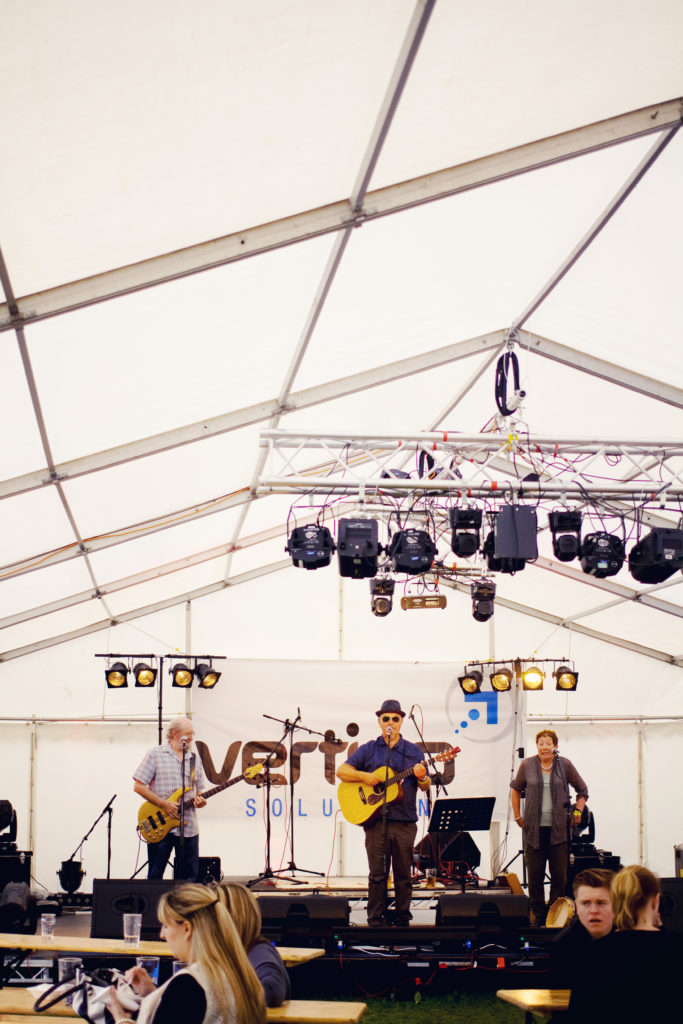 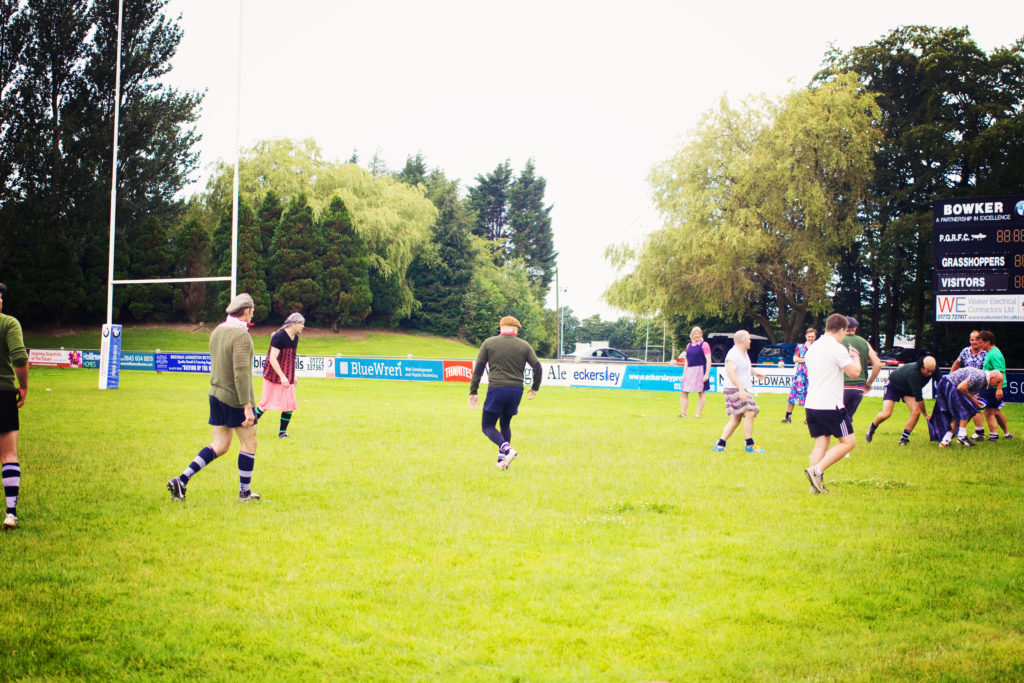 Spot the men in skirts with the fake boobs and rugby boots.  Just your casual Saturday afternoon attire really.  Shoutout to the ones who wore tangerine wrappers on their heads as hairnets, too.  I don’t know if there was a prize or anything for the weirdest outfit but there should have been! 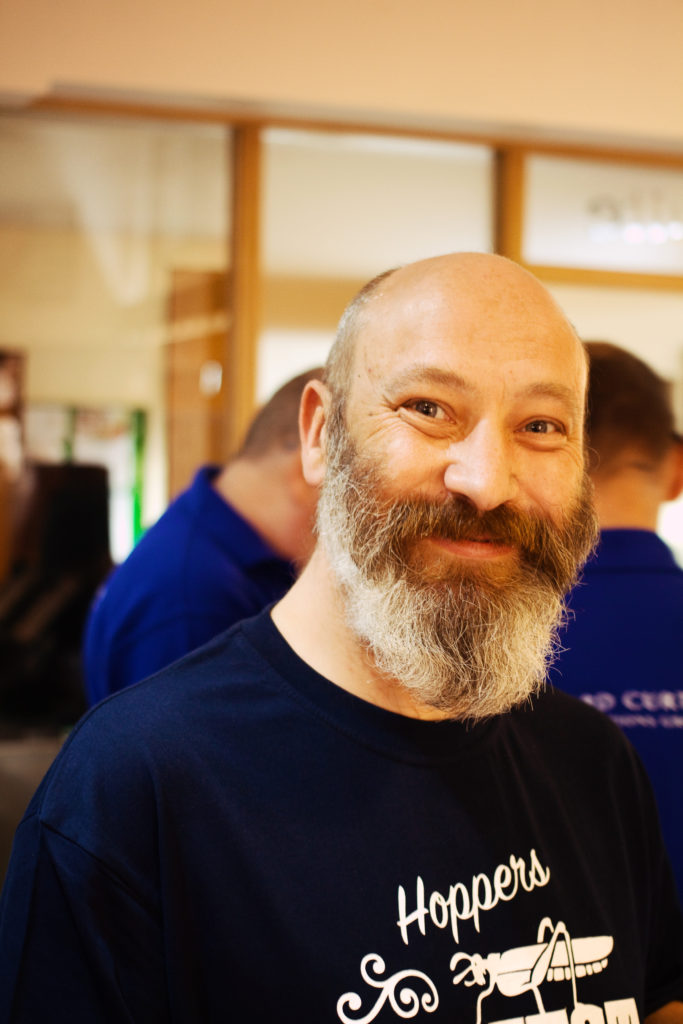 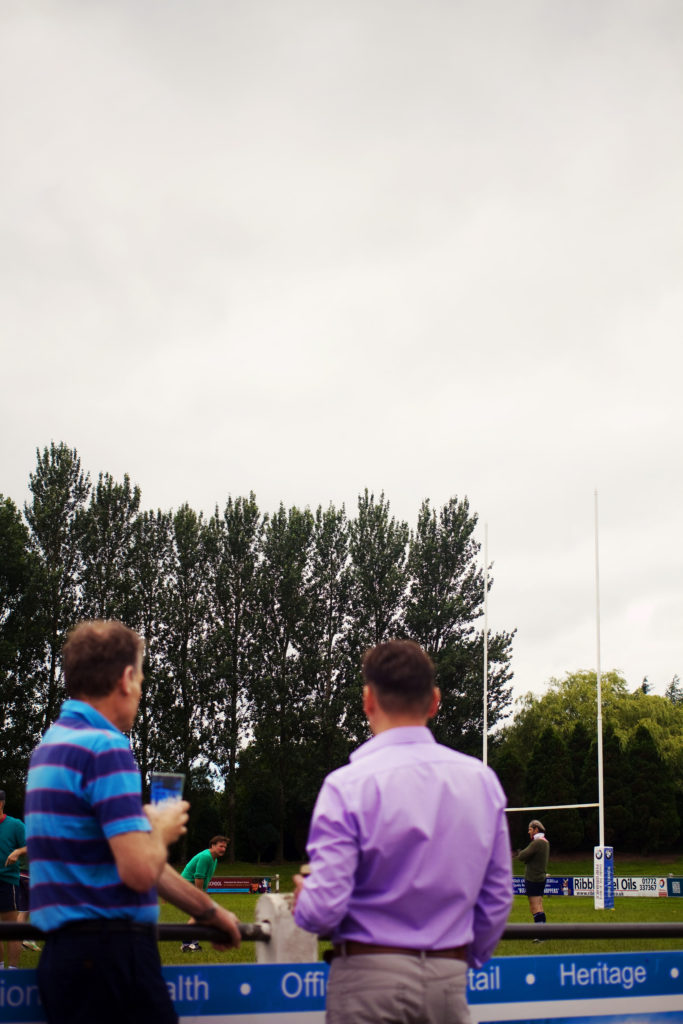 Just random snaps of people enjoying their day. 🙂  It’s probably a lot to do with the weather but this event does seem to attract literally every age group – literally from about 2 months upwards.  Including the cutest toddler ever who played around next to us for a while.  And someone who turned out to be my friend’s mum who already knew my mum but she didn’t know we knew each other.  Small world.  I love stuff like that.  Always someone who knows someone. 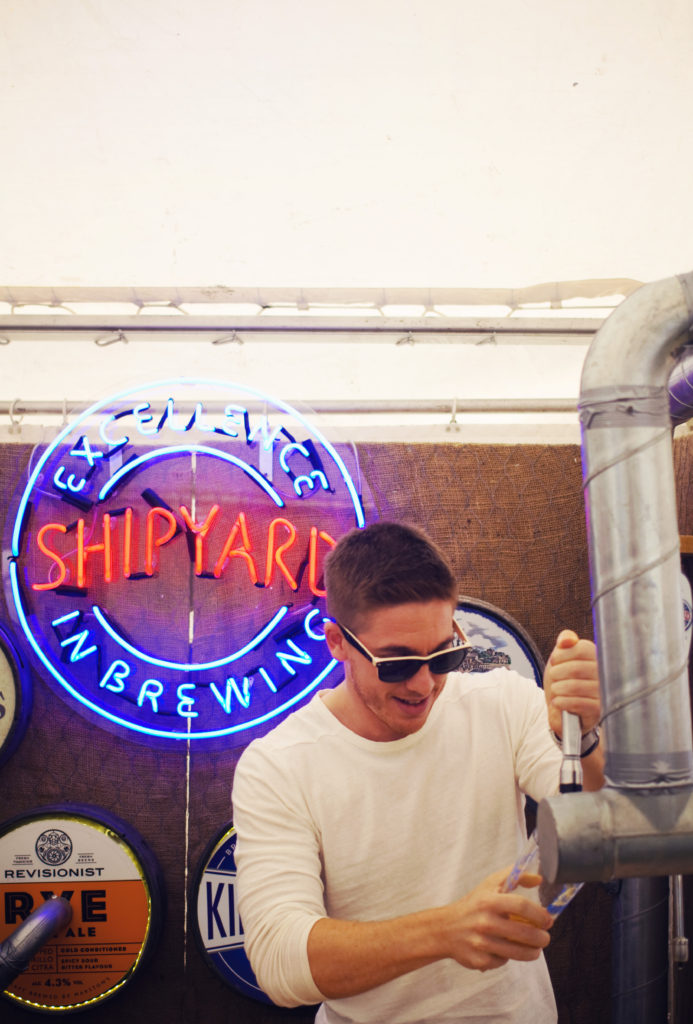 Hopfest wouldn’t be the same without my wingman!  Who was happily pouring beer into his cider at this point.  Apparently this old American style bar setup would be his dream bedroom.  Can’t think of anything worse myself, I’ll stick to my nice white walls! 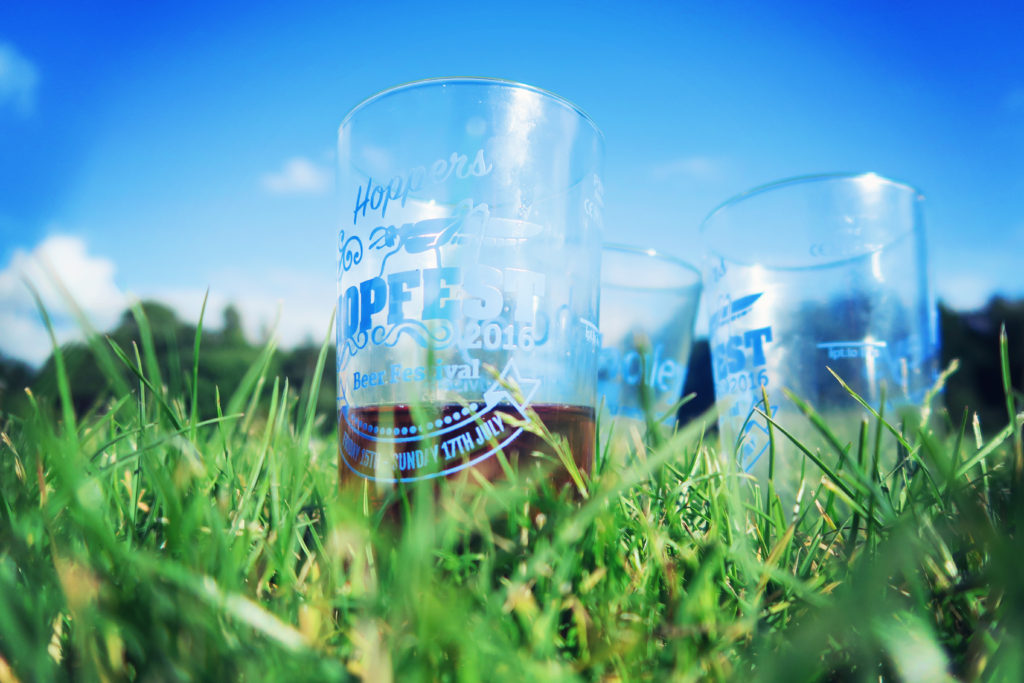 Safe to say I’ve slept pretty soundly this weekend.  Well done Richard and the team for another successful gathering!  Back next year!