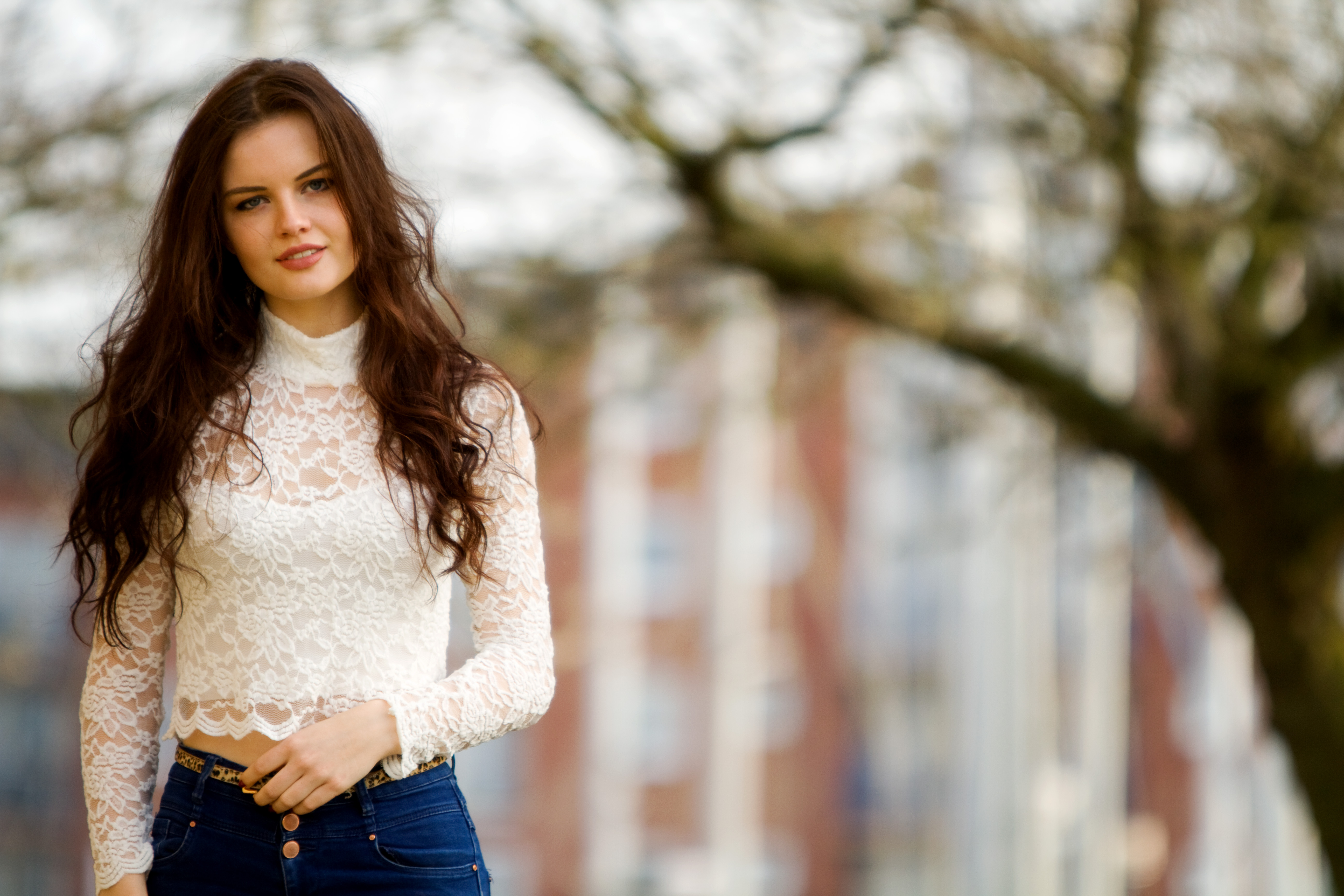 Funny how little things can remind you of other little things, and then your train of thought just keeps wandering further into your past isn’t it?  That sounds a bit deep and melodramatic for what I mean (I don’t take myself that seriously, promise haha) but it’s the general gist.  I realised halfway through shooting this outfit that we’d shot one remarkably similar, in the exact same location, almost exactly two years ago.  And bloody hell have things changed since then!  18-year-old and 16-year-old Lily don’t look wildly different (and my taste in clothes clearly hasn’t changed much either – long sleeve lacy crop tops are still on the agenda) but wowww in some ways a hell of a lot has changed.  I’ve finally given up on having a fringe for starters.

It feels like I’ve been blogging for so long now that it’s like I’m a really different person to who I was back then, and  reading those old ‘related posts’ doesn’t half make you nostalgic.  I actually associate places we’ve shot outfits with what was going on in my life at that time, which is maybe borderline weird, but I remember getting certain texts whilst in certain places and stuff like that.  Stuff that I most likely didn’t even blog about tbh, but which has stuck in my mind. 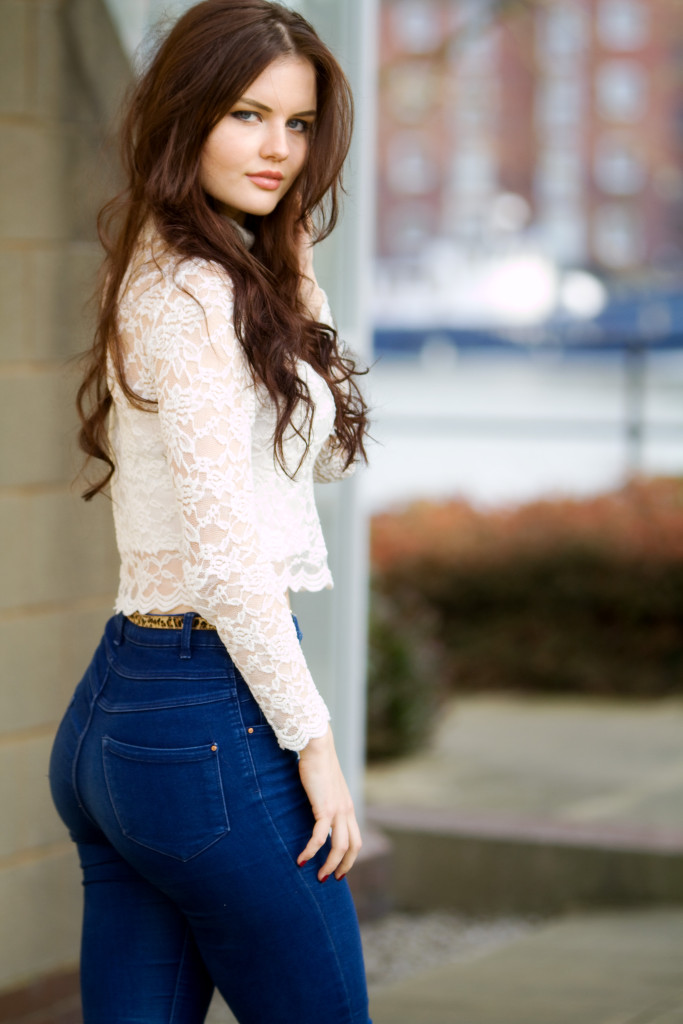 So yeah, things have changed.  I’ve kind of grown to expect less of people and trust my instincts more, that’s the main thing.  That way the amazing ones you do find just seem that bit more special, right?  I’m still probably naive and stupid about lots of things but I’ve learnt that if you have uncertainties about someone, even if it’s just an inkling, you’re probably shouldn’t shove your concerns too far under the carpet.

Back then I was more obsessive over fitness – it used to bother me far more if I missed more than a couple of days of workouts.  Now I just don’t have the same amount of time on my hands, so I’ve learnt that sometimes it’s literally not possible to fit so many things into a day.  I’ve become more chilled out about it, so if I have to go longer without a workout it’s fine, because I’ve found more effective workouts now anyway.  All good. 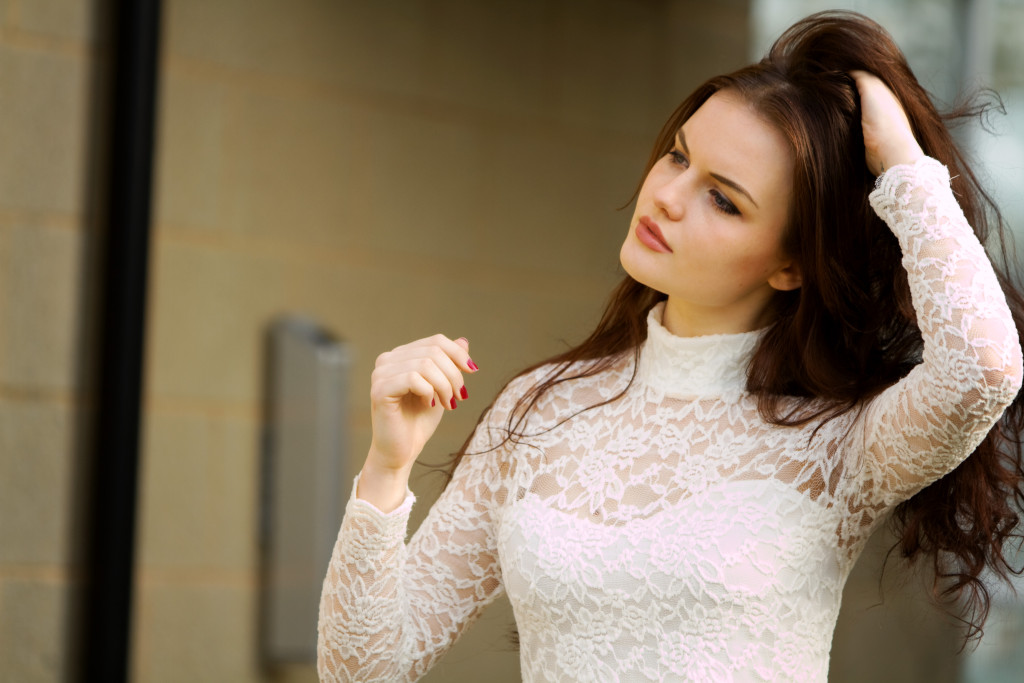 I care slightly less about what people think of me.  Only slightly, of course – it still gets to me when I hear of things said behind my back, but you just can’t let people stop you from living your life and doing the stuff you want to do.  I know that it annoys some people that I blog, but I just get on with it and focus on the really positive comments that people leave.

Staying with the blogging topic, my posts tend to be higher on the word count and a little more conservative with the exclamation marks these days.  Probably still repeat myself and I definitely still waffle on, but it’s me and it’s genuine so I’m happy with the tone as it is. 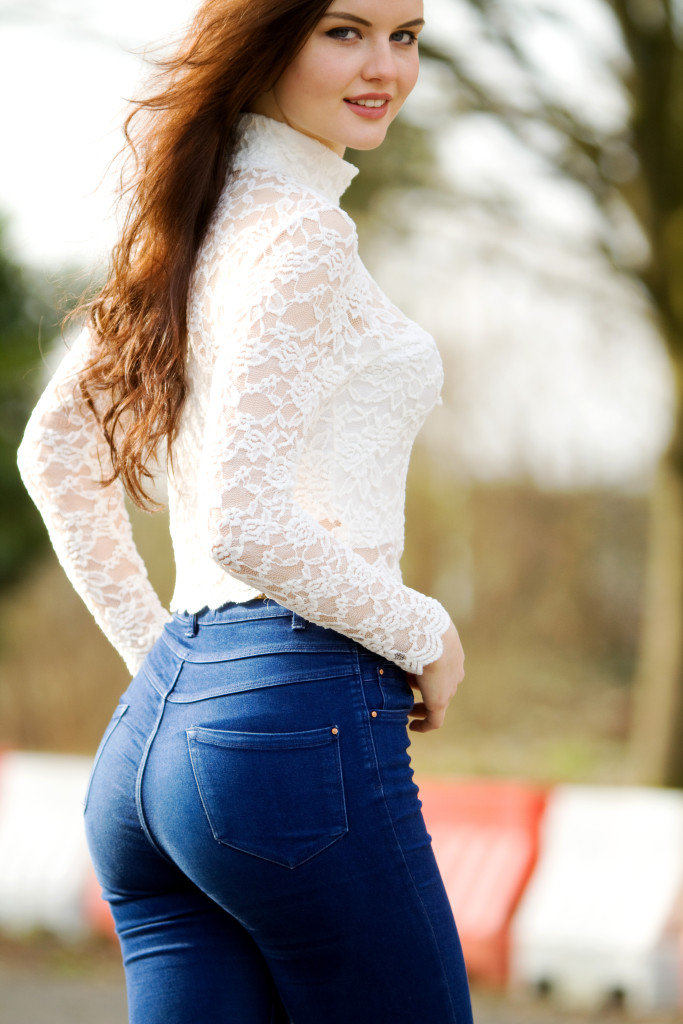 And 2 years from now?  I have literally no idea where life will take me.  I’ll be doing a degree and that’s about the only thing I’m certain of.  Hopefully my current friends will still be as big a part of my life, and I’m looking forward to making new friends too, the quirkier the better.  You never know, there might even be somebody ‘special’ who can appreciate my quirks. 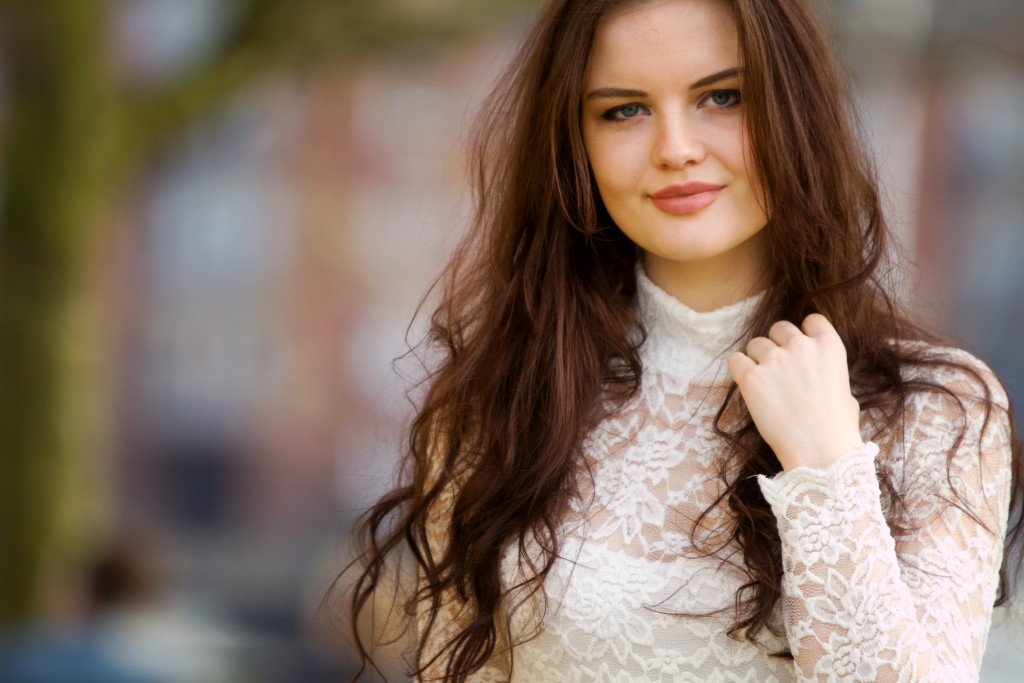 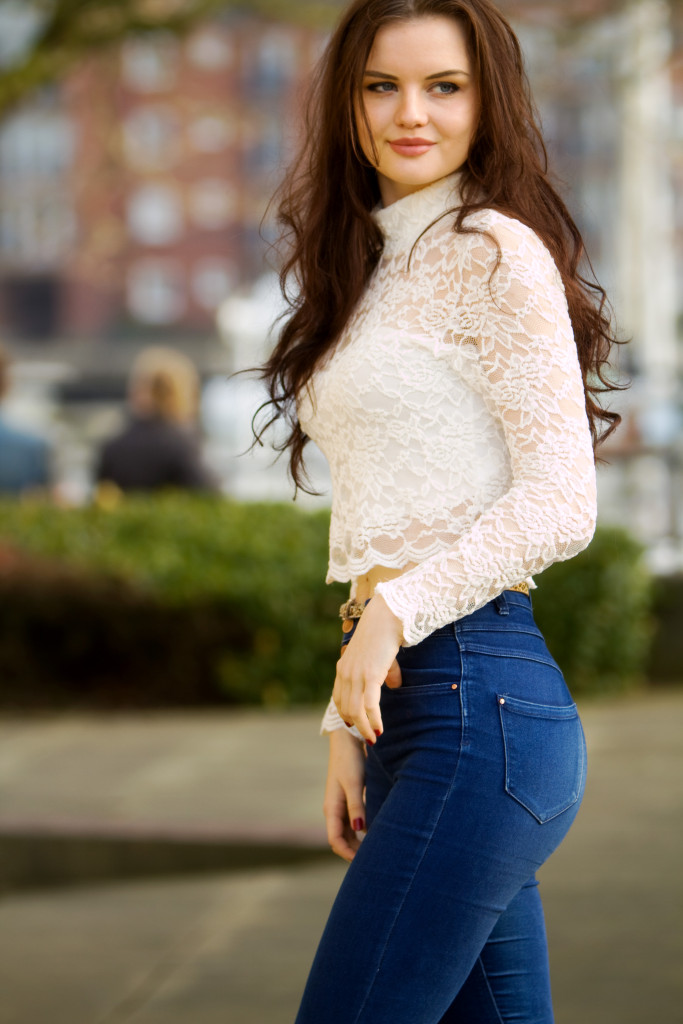 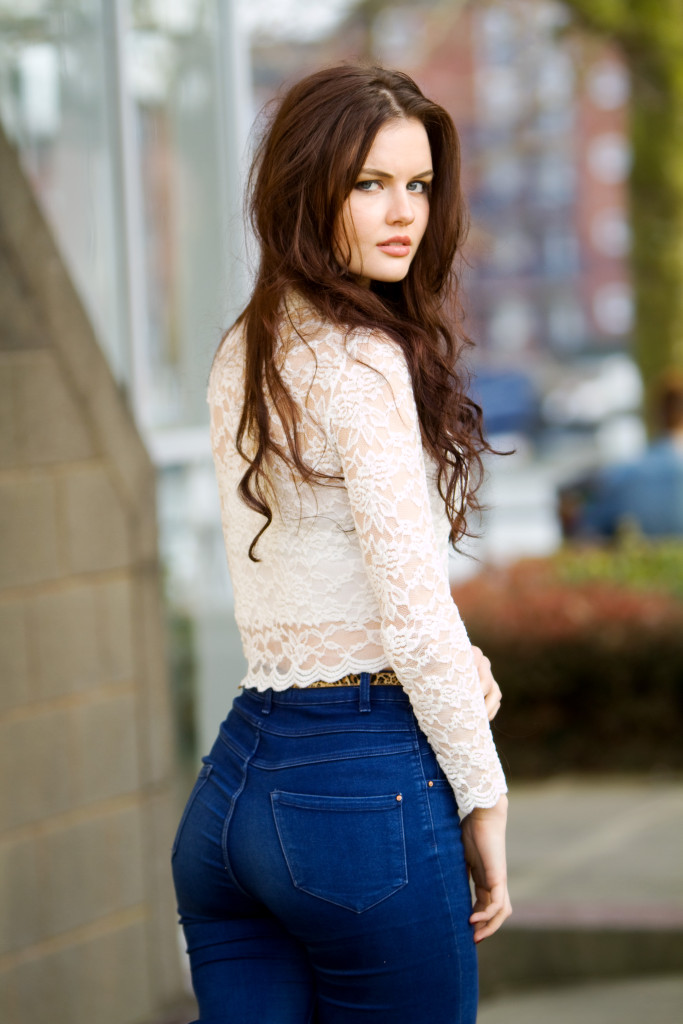