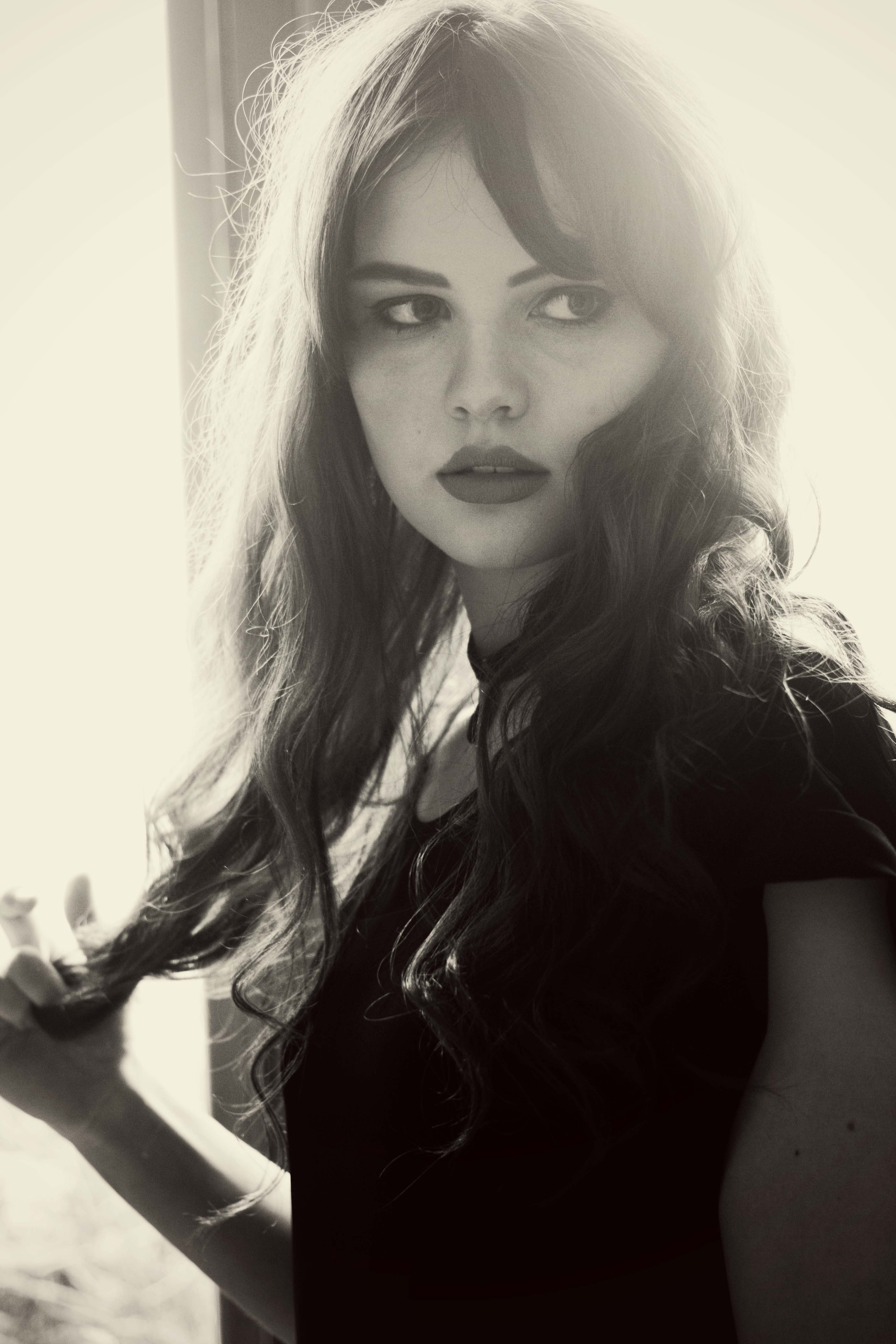 Not my most positive of posts!   Ever have those days – or even just afternoons – where stupid things just annoy you 10x more than they usually would?

The very fact that it’s raining is pissing me off far more than it should.  It’s nearly June, why isn’t the sun shining?!?  Drizzle and grey skies, seriously?!?  Really shouldn’t let the weather have an impact on my mood.  I’d be in for a lottttt of rubbish days in England that way.  Doesn’t exactly improve an already crappy day though does it?  Super annoying too when I’m making all these cute summery clothes, then not having chance to wear them.  Perfect example of a stupid thing that shouldn’t annoy me, but does.

Why don’t more people do random things for fun?  Need me some more spontaneity in my life.  I know it’s all very whimsical to say let’s just hop on a bus and see where we end up, but seriously, I’d be down for that.  Or just spontaneous grabbing a coffee with someone I haven’t seen in ages, y’know.  Or even someone I haven’t seen at all.  Little stuff.

Restlessness is not a fun feeling.  Restlessness for no apparent reason, in my case.  That’s when I start pacing my room, then rearranging stuff, then making endless cups of coffee, and doing all manner of other things without actually achieving anything.  Don’t sit well with me, that don’t.  Restlessness is one of those feelings where you can’t quite put your finger on what’s wrong, but you’re unsettled for some reason or other.  I can’t stand it.  Hence the writing a ranty post of no value whatsoever!  I’m hardly short of stuff I could (and should) do, but… nahh.  It’s just s annoying feeling like you really wanna go somewhere and do something, then not knowing what to do.  ‘Just chilling’ gets boring after a while.  I’m more of a ‘go, go, go’ kinda person tbh!

Everybody else seems to be having fun on your boring days.  I knowww, what you see on Facebook and Instagram and whatnot isn’t the full story!  But still, I swear everybody else seems to be all smiles and giggles when you’re feeling kinda blah.  Typical.  ‘Comparison is the thief of joy and all that’ but seriously, who can help comparing their life to others’ occasionally?  Better than theirs, worse than theirs.  It’s pretty unrealistic to pretend FOMO is avoidable.  Yep, the grass is always greener (what is it with me and these quotes today?) and I’m sure it works both ways.  I guess that’s one of the downsides to social media – the way it rubs in our faces what we haven’t got and aren’t doing.

Something else really irritated me before, and now I can’t remember what it was.  Which is irritating in itself.  FGS.