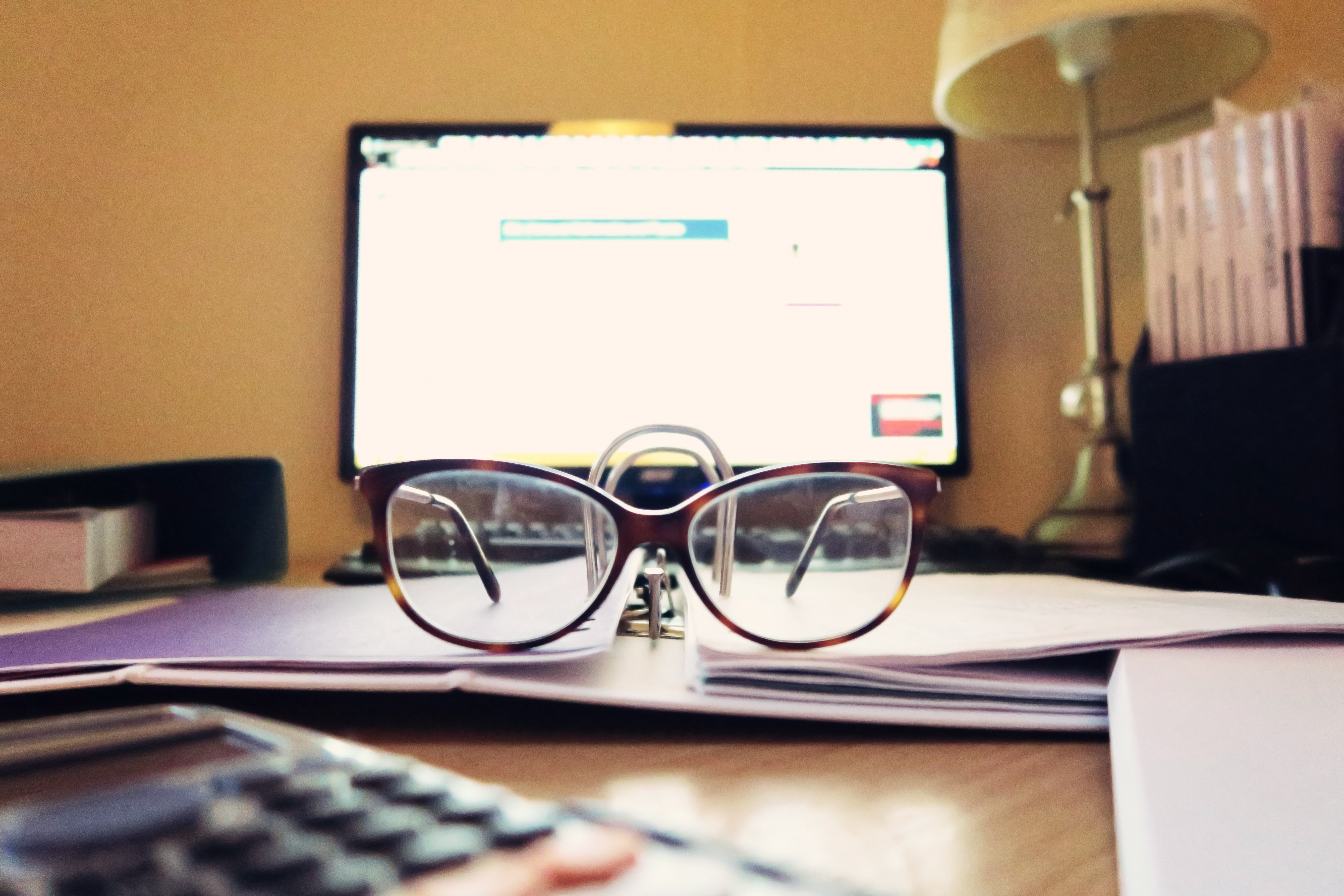 (That’s me ironically pretending to sound like I’m some super intelligent academic when in reality I haven’t got my head round referencing yet).

In other words, I said at the beginning of my degree that I’d share all my thoughts/observations/tips/rants (if there are any) about my Open University experience in a regular-ish series.  6 weeks or so in seems like a reasonable time to start, don’t you think?  I’ll get straight into it. 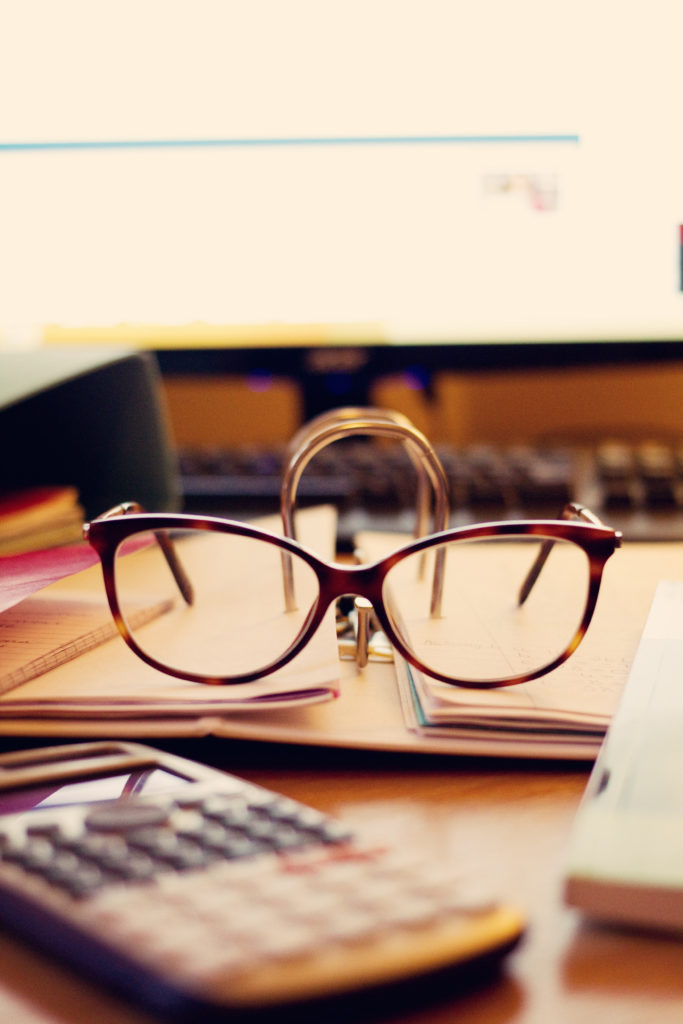 — It starts out easy, but the pace quickly picks up.  Well it has done for the particular set of modules I’m doing anyway (S111, MST124 and MST125 if anyone’s interested).  Before starting I was told to expect to find it easy peasy to begin with, and warned that the content would suddenly get much harder.  Which makes sense, because many students with the OU have been out of education for 20+ years and need to get into the swing of it first.  Obviously I’ve only just done my A-levels so I’m used to being in education, and my tutors have told me that parts of the first year content will be far easier than anything I did towards the end of college.

Due to my combination of modules, it looks like I’ll have one (MST125) that’s far more difficult than the others.  In fact, scratch that – it’ll definitely be much harder!  My first week of MST125 study fell on the same week I was away in Wales, and let’s just say the work for that unit took longer than I expected lol.  Sunday afternoon catching up for the win.

As for the other modules, the nice easy start is appreciated because it gives you chance to get to grips with the system, and work on easy content whilst you get into the learning style.  And I’m not going to complain about being able to get ahead a little in those first few weeks, that’s for sure. 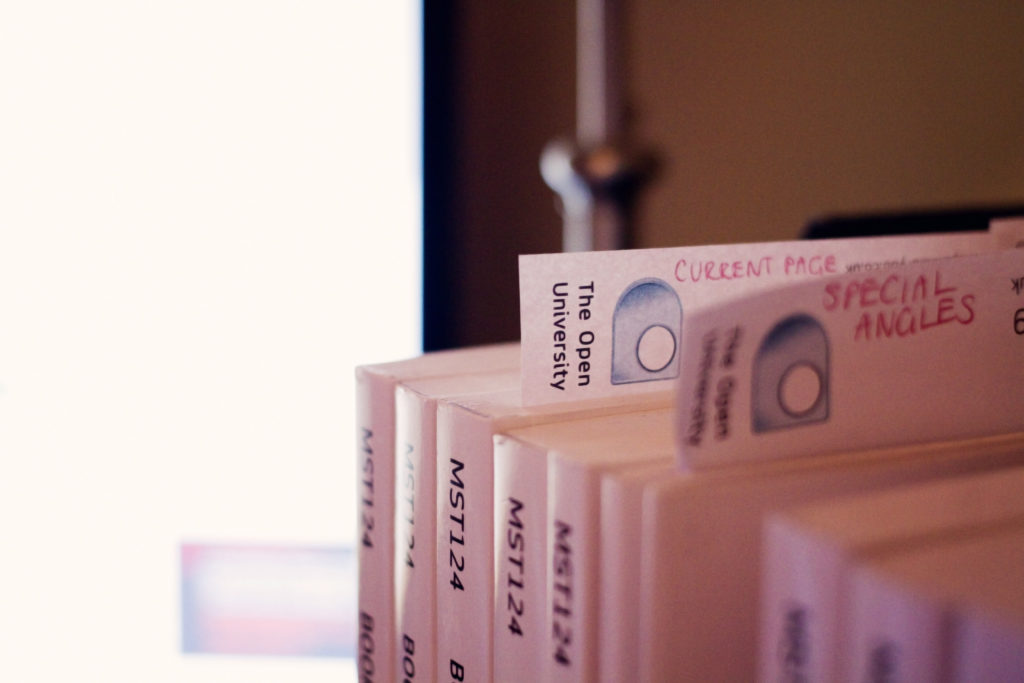 — It’s daunting at first.  At one of the first tutorials I attended we all agreed that we’d had no idea where to start. Despite being given loads of information and direction and having all the resources we could have asked for, come October 1st we were a little clueless what to actually ‘do’!  Hence the gratitude for easy content in the beginning.  It all makes sense very quickly though, and all the information you’ve been provided with clicks into place.

— The topic I expected to be my least favourite is actually growing on me.  I expected to absolutely despise mathematical typesetting, as pen and paper will always seem more natural to me.  But lo and behold, I’m not disliking it as much as I thought!  Yes it takes forever and I’m bound to make even more daft mistakes with a typing stage introduced, but it feels very neat and professional and you get a big ERROR message telling you when you’ve gone wrong.  If only paper could do that.  Anyway, it’s just part and parcel of the subject so I’ll suck it up and get on with it!

— Materials themselves are helpful and easy to follow.  Admittedly on the tougher content it’s taken me quite a few attempts to understand the same paragraph, but that’s to be expected I guess.  Learning (mostly) from textbooks and videos takes some getting used to but there seem to be enough examples and tutors reply quickly anyway.

— I’m not a mega fan of whole modules being online.  Maybe that’s just me being old-fashioned – I am 19 going on 90 after all!  I have a stack of books for each of my maths modules (plus clips online and in the app) but for S111, my science module, it’s all online.  I spend a lot of time reading blogs and articles and everything else online but for educational stuff I prefer a proper book.  It’s also satisfying when you turn the last page lol, closing a PDF just isn’t the same!  I know there are a ton of reasons why online interactive resources are more suitable/less wasteful though, so fair enough.

Online tutorials seem good.  I haven’t attended many yet, but it tickled me that you can ‘put your hand up’!

My thoughts on the IRL tutorials are mixed so far, but obviously I haven’t been to many of those yet either.  Some the tutors have spent time talking to us individually and handing out work to suit our individual pace, and others have been a little frustrating when you turn up to sit through hours of stuff that you’ve covered in half the time.  I really hope this doesn’t come across big-headed, because I know there will be plenty times when I’m the one who needs the slow pace and extra help!  I’ve just noticed that some tutors are accommodating of everyone being at different levels, and some not quite so much.

— Being in a classroom environment with people of all ages seemed kinda odd at first. I’m used to the people much older than me always being the teachers and the ones to go to for help, not the students!  But again, I’m sure I’ll get used to it quickly.

— I’m thinking of changing my degree.  Yep, already!  At present I’m working towards a BSc Mathematics and Physics, but it was a tossup from the beginning between this one and an astronomy based degree.  This gal loves her stars and planets you see.  The first year content for both was identical, so I knew I could change my mind anyway.  I decided to go with the more ‘general’ course to begin with, but I’m now thinking that I’d rather study something more specific that I’m interested in and is more science based rather than 2/3 maths.  There’s a bit of complication with the start dates of modules for each course though so I’m not entirely sure how it’s going to pan out yet.  Maybe I’ll stick with my maths, maybe I’ll add more astrophysics to my repertoire!  Will keep you posted. 🙂 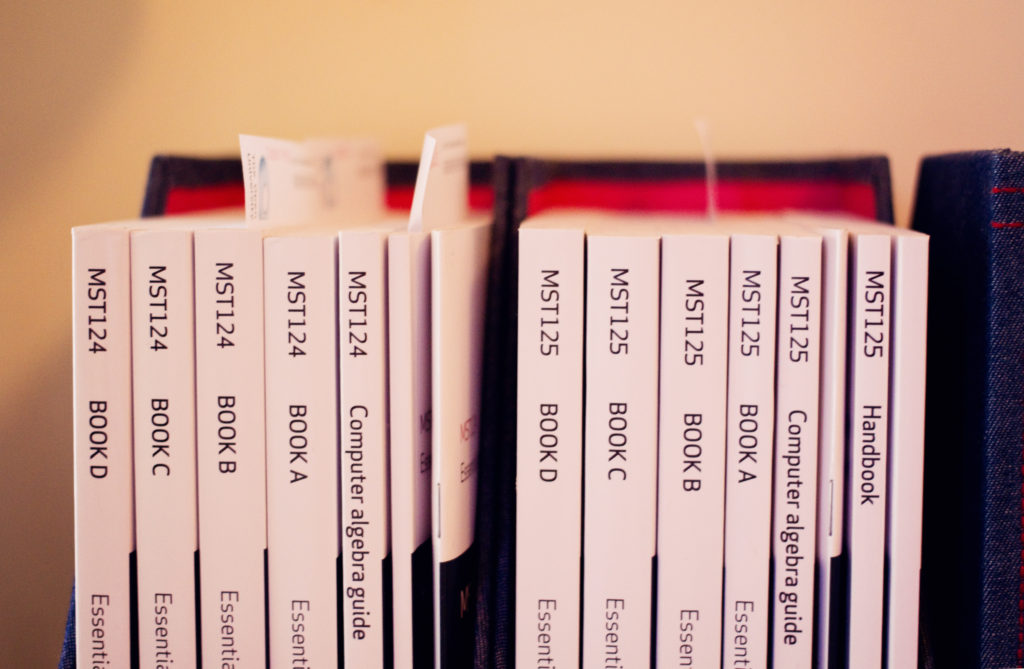 Would love to hear from any fellow students, OU, physics, or otherwise!