September – the time for pulling myself together 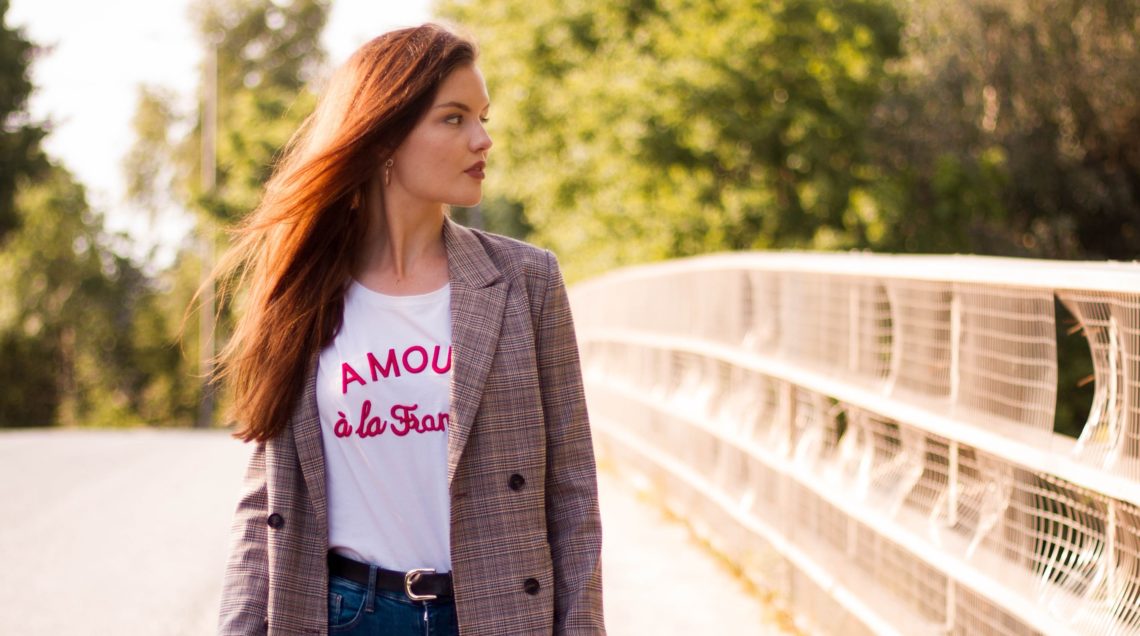 OK so I’m not entirely sure whether any of this will make sense, but I feel like a rambly, self indulgent, brain dump is required before I can progress with blogging so here we are.  A blank Word document is open to limit my distractions because that’s precisely my problem right now – I cannot seem to concentrate on anything for any length of time and as a result, achieve absolutely nothing.  To say I’m frustrated with myself these days would be an understatement.

The 90 odd half-written posts in my drafts folder feels like a pretty accurate representation of my brain right now: a million and one vague ideas with no real clue what I’m doing or want to achieve.  In short, I NEED TO GET MY SHIT TOGETHER.  I need a plan, I need an aim, I need something to inspire me enough to make me actually want to concentrate for reasonable stretches of time.  Focused, driven, inspired Lily appears to have taken a sabbatical and her temporary (because goddammit it will be temporary) stand-in is rather a scatterbrained mess.

Speaking in riddles now, aren’t I?  To add a little context to my rant about myself, basically during exam time I put blogging, social media, creative projects, modelling and pretty much everything other than the gym totally on the back burner whilst I prioritised studying, and have struggled to pick them all up again since.  Sometimes it feels kinda weird admitting your failures online for fear that nobody will ever want to work with you again but what the hell eh; my favourite writers are those that are totally honest about the good and bad so perhaps I need to take a leaf out of their books.  I have been working, modelling-wise, but not enough for it to feel like that’s my ‘thing’ and main focus.  There’s SO much I want to say about the modelling industry and its benefits and shortcomings but I’ll think I’ll save that for another time.  Obviously moving house, decorating, and the subsequent 50 million trips to the old house, charity shop, Homebase and back to the new house again has taken a sizeable chunk of my time, but this discombobulated (love that word) feeling kicked in before my address changed.  I’ve also spent more time away from home, enjoying other people’s company and leaving the internet/my blog behind, so it’d be daft to say that hasn’t made a difference lately too.  Better that than sitting at home swiping and watching other people live their lives though, right?  Nothing wrong with prioritising your personal and social life for a while obviously (especially as a uni student on summer holidays) but I’m the kind of person who needs to feel productive to be satisfied, and I’ve let that slide.

It’s difficult to articulate this feeling without sounding like a smug bastard, but I suppose there’s no harm in appreciating achievements alongside berating myself so I shall try my best.  I’ve always done very well academically… I’ve always worked hard and hit top grades… and I’ve always had something else going on too that’s allowed me to feel ‘ahead of the game’ in one way or another.  Like I’m doing something pretty successful with my life.  Be it the knitwear design business I started at age 12 and sold patterns online and to magazines, the internship I had in London as an ambassador for EngineeringUK at age 17, or jetting off around Europe on solo press trips at age 18, I’ve always felt like I’m doing quite well for my young age.  Now though?  Right now I feel like I’m doing nothing particularly remarkable and am just plodding along through life, winging it.  Incredibly first world problems and somewhat ridiculous I’m aware, but somehow being almost 21 feels very old and like I should have done more by now.  Not due to comparing myself to others, but comparison with my younger self.  I can’t help feeling like I peaked in my teens in some ways; the benefit (downside?) of blogging since such a young age is that a quick trip through the archives can take me straight back into my teenage brain.  Sometimes with cringeworthy outcomes, granted, but sometimes it results in a ‘I need to get back to this’ kick up the arse.

The 16th of the month is maybe too late to tout the ‘September, new term, fresh start YAY DIARIES’ line but sod it I’m going to anyway.  Now is as good a time as any, after all.   I. Am. Going. To. Pull. Myself. Together.  Defining ‘getting your shit together’ is rather tricky, but it feels like a state of mind that I’m constantly chasing and is forever just out of reach.  I’m constantly telling myself that ‘when this is done I’ll be able to sort that out’, or ‘when this starts I’ll get on top of that’.  And guess what – something else always comes along and postpones the elusive shit-together-ness.  I am forever chasing like I’m on a freaking hamster wheel.

Rather than ramble about intangible feelings I should probably come up with a more concrete plan, mainly as a pep talk to myself than for anybody else’s benefit.  Unless, of course, anyone feels similarly scatterbrained right now.  Operation Sort Myself Out involves…

And on a final note, I need to stop making lists and plans of things I’m ~going~ to do and just bloody do them.  Oh how painfully aware of the irony I am there.  Better go crack on hadn’t I?

Oh and if the beady eyed of loyal readers noticed my hair looking several shades lighter here – that’s because these shots were actually snapped months ago just before the heatwave kicked in, before blazers suddenly became redundant and before the Great Hair Dye Disaster of June 2018.  Returned to blazer territory again now though so out they come!