Slow & Soft | A New Approach To Slowing Life Down 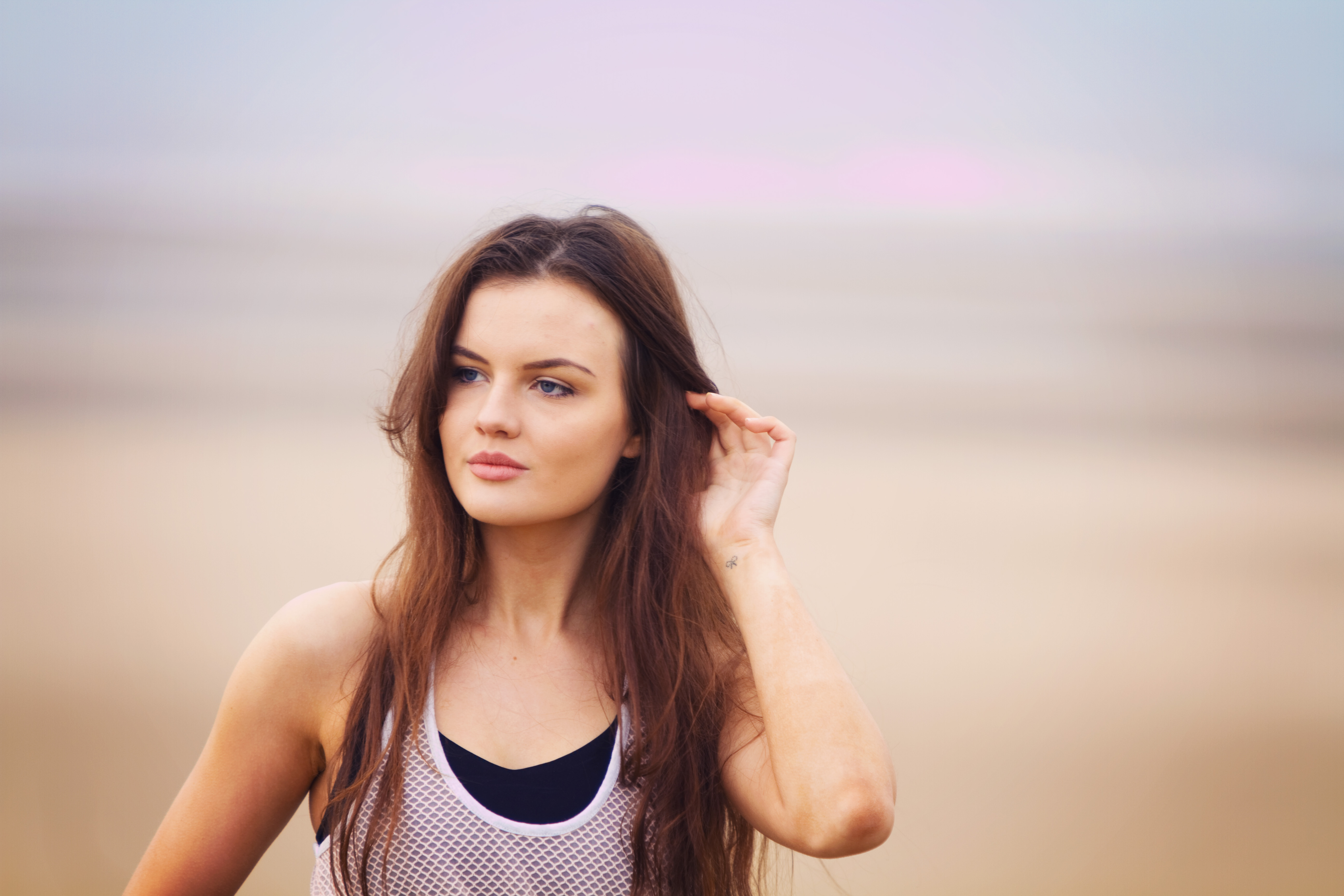 OK so my idea for this post was to talk about taking life a little slower sometimes, and given that it’s taken me a good half hour and 2 cups of tea to think of an opening sentence, I’d say I’m doing pretty well so far.  My brain’s worked hard today and it’s on a go slow, evidently!

But yes, in general I often feel like I’m always trying to think of ways to speed up.  Cramming more into a day, starting more projects, setting more goals and generally being all go go go.  We’re talking (mainly) fitness today, but this applies to life in general.  There’s a lot of pressure these days to be a go-getter and be constantly busy busy busy, ’cause god forbid you let your foot off the gas and fall behind, right?

I’ve always been the kind of person to load my plate high (metaphorical plate in this instance, same applies for a literal one lol).  I’d always be the one taking on extra subjects and that kind of thing.  Comes with being a geek really.  I still fully intend to keep that plate piled high and keep myself busy, but I’ve realised lately that being fixated on living life in the fast lane doesn’t necessarily get you anywhere fast.  Hare and the tortoise and all that.  I’ve said before that I believe in going hard or going home – especially when it comes to fitness – but I’m thinking of ways to take a slower approach to doing so sometimes too.  So my plans for ‘slowing it down a little’ in both fitness and life are the theme we’re going with today! 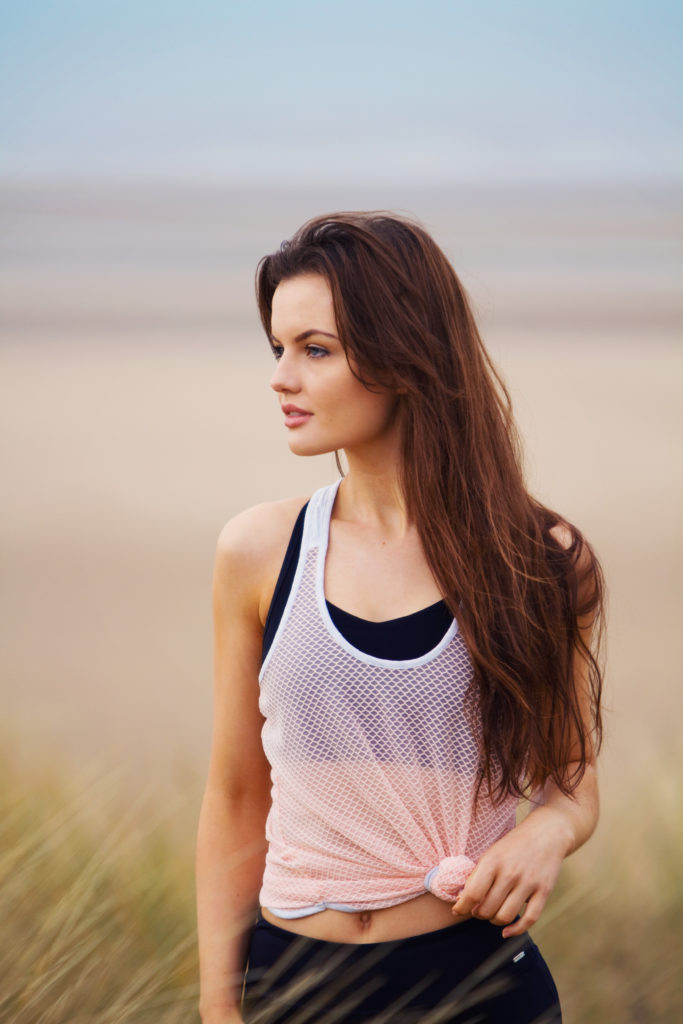 Yoga.  It’s both slow in the sense that it doesn’t involve leaping around, and slow progress over months of working up to poses, so definitely fits the bill!  Yoga takes dedication and won’t be a quick process but that’s ok.  That’s the whole point. 😛  So far I haven’t found a local yoga class that I really like (they’ve all seemed a little too focused on breathing for my liking) so if anybody has some A* YouTube yoga recommendations then drop me a line.  I can’t even hold a handstand for more than a couple of seconds these days, and that needs to change for sure!  The outtakes of these cartwheel photos are evidence believe me. 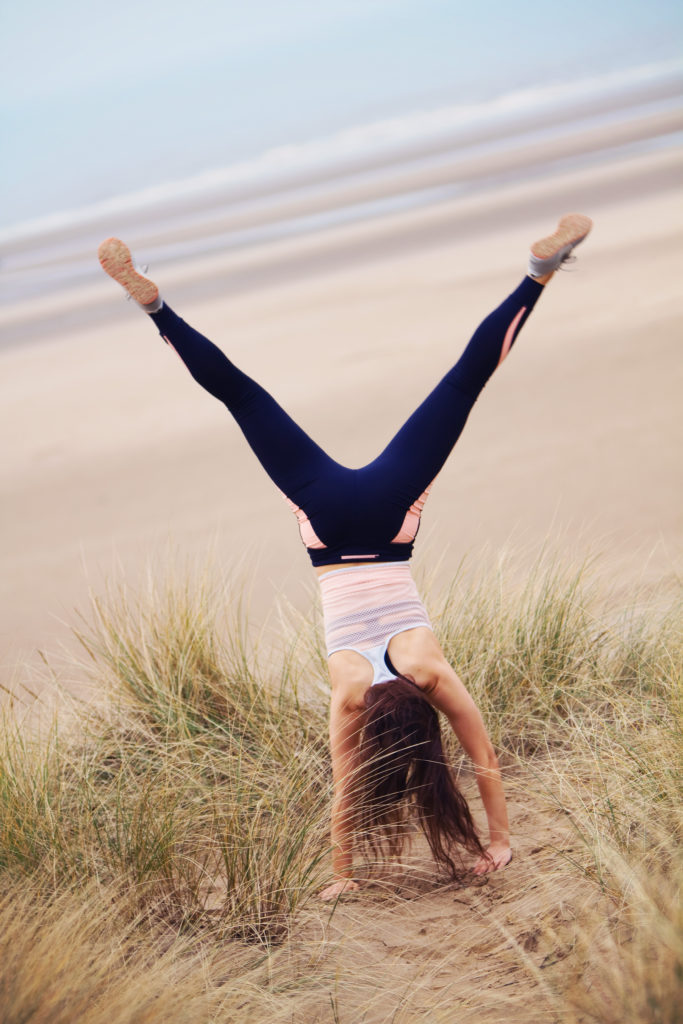 Working on flexibility.  I’m definitely guilty of sacrificing stretching time at the end of a workout to fit in a couple more sets, and it pains me to say that I can’t do the splits at the moment like I used to be able to.  That should be motivation enough to dedicate more time to stretching!  Not just a quick stretch at the end of every workout either – a good long deep breathing streeeeeetch session every once in a while that will hopefully feel like I’ve been on a medieval stretching rack afterwards.  But only a nice kind of torture. 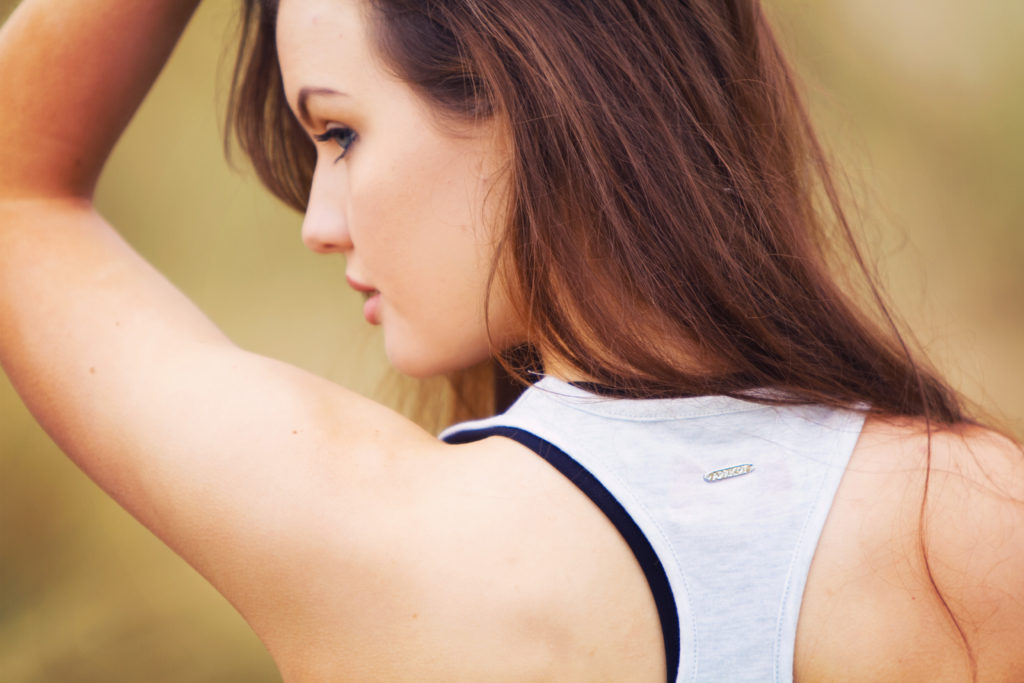 Paddleboarding.  I’m yet to try this one but I’m dying to give it a go when the weather perks up or I escape to warmer climes!  Now I’m under no illusion that this one’s easy but it’s a slower pace nonetheless.  A slower pace but apparently works your core really well, which sounds pretty fabby to me. 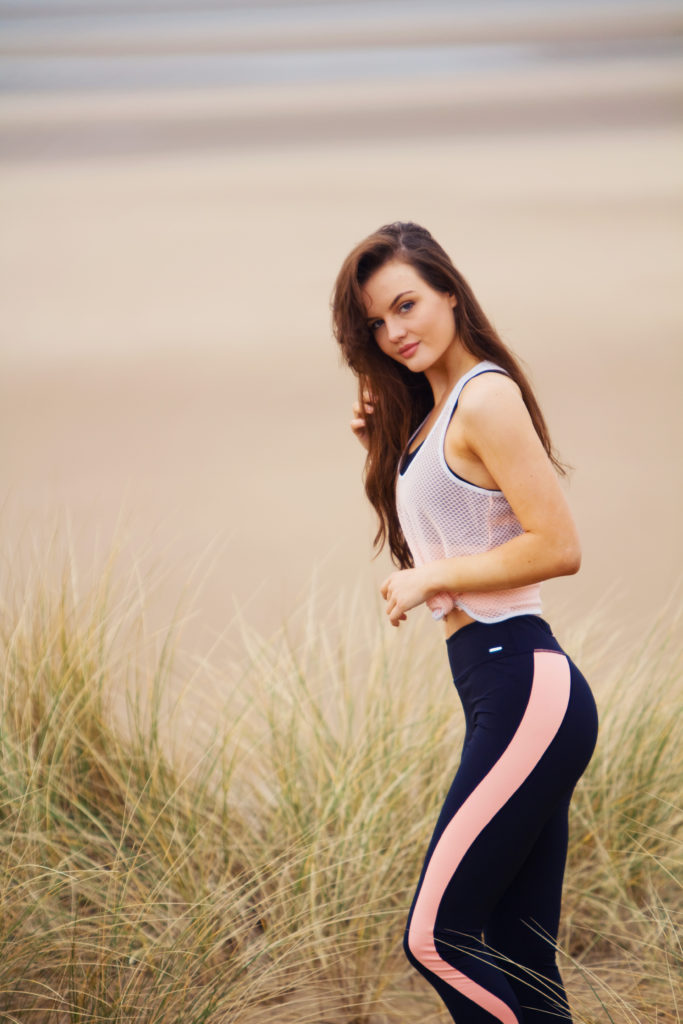 Walking/jogging/photo taking.  Whilst I love a good pounding-the-pavements-until-I’m-gasping run, the slower kind has its perks too.   Good for the mind, it is!  On occasion I’ve left the house in my running kit and barely actually ran at all – just alternated gentle jogging with walking and taking a bunch of photos on my phone of whatever catches my eye.  I find that heading out with photos in mind just makes you that bit more observant and appreciative of your surroundings, which is never a bad thing.  Now that it’s warmer and daylight for longer (halle-frickin-lujah for that) I want to start doing more longer, slower runs. 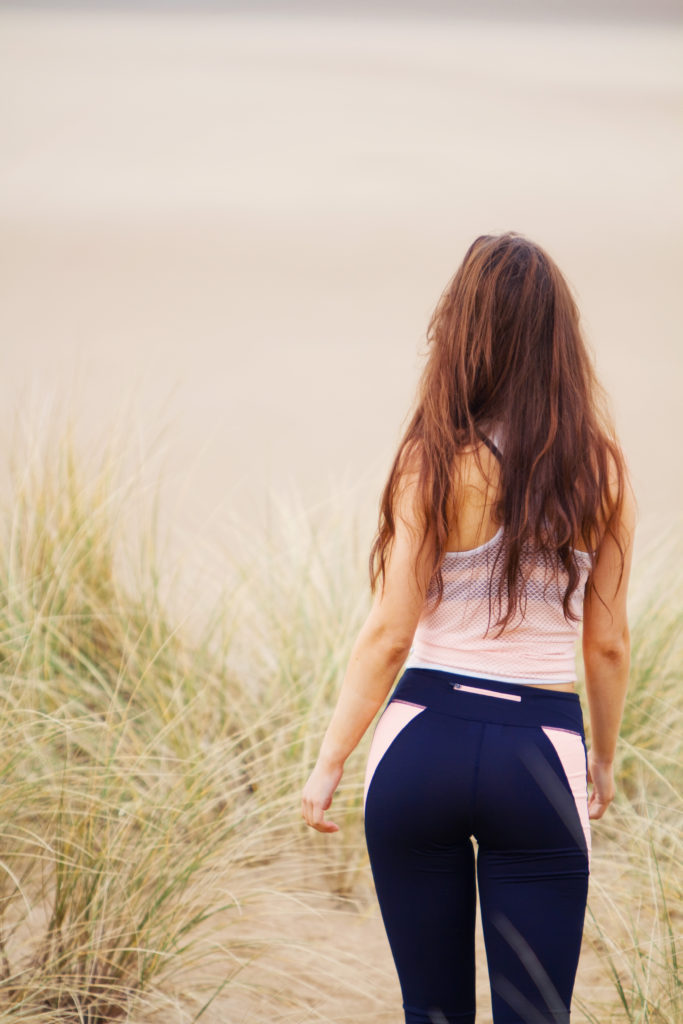 Couldn’t talk fitness without a nod to the fit kit could I?  Tbh I feel like I spend half my life in the stuff.  In keeping with slowing some of my workouts down I’m getting into softer ‘athleisure’ styles at the minute too, like these from Apricot’s new Apricot Life range.  I’m not usually one for wearing leggings anywhere but the gym (and y’know, around the house for 4 hours before I actually go to the gym) but can see these getting lots of use for walking and stretching too. 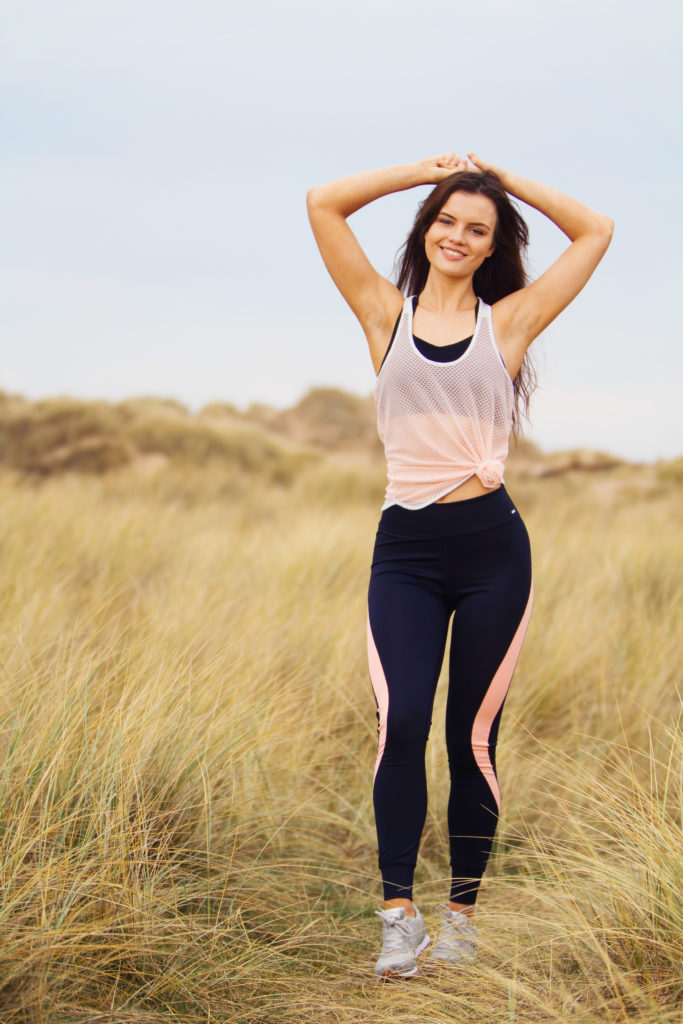 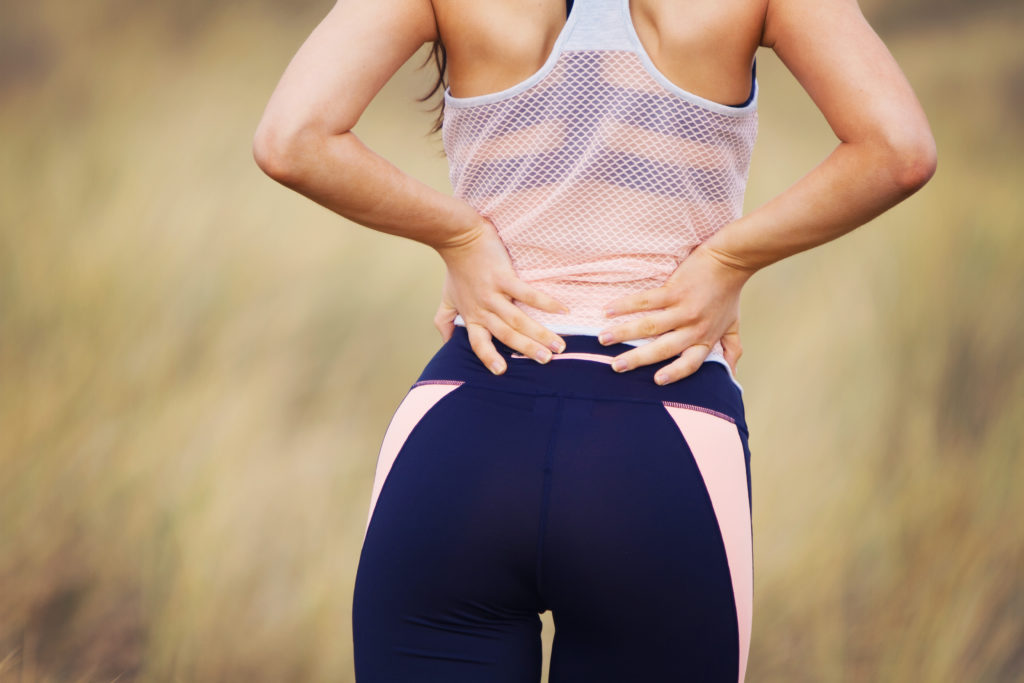 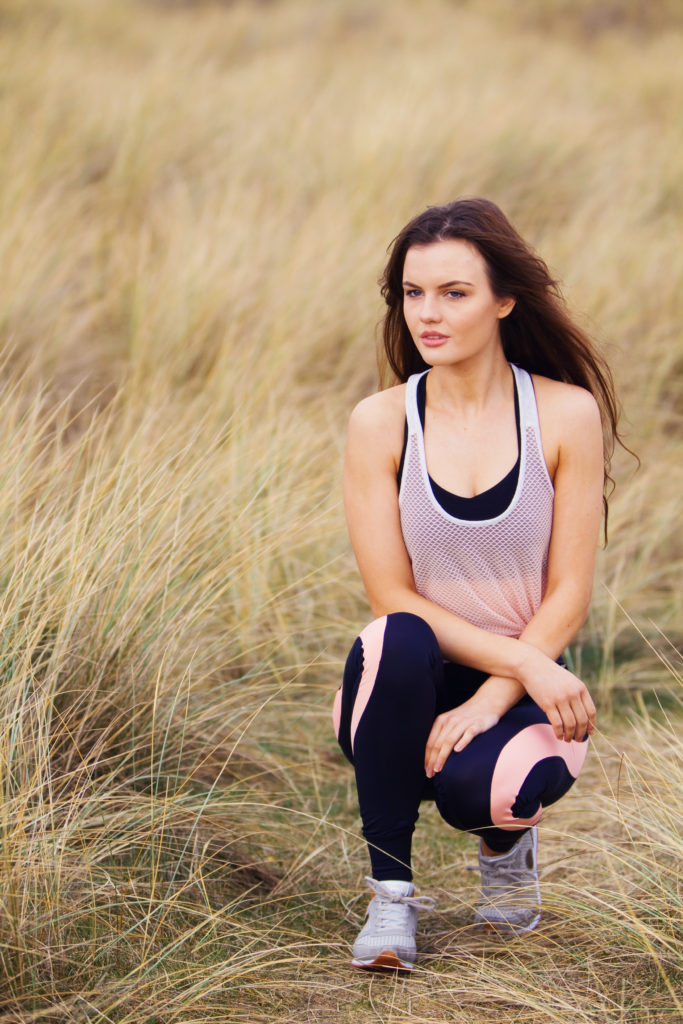 That’s enough of the slow fitness, now for slow life! 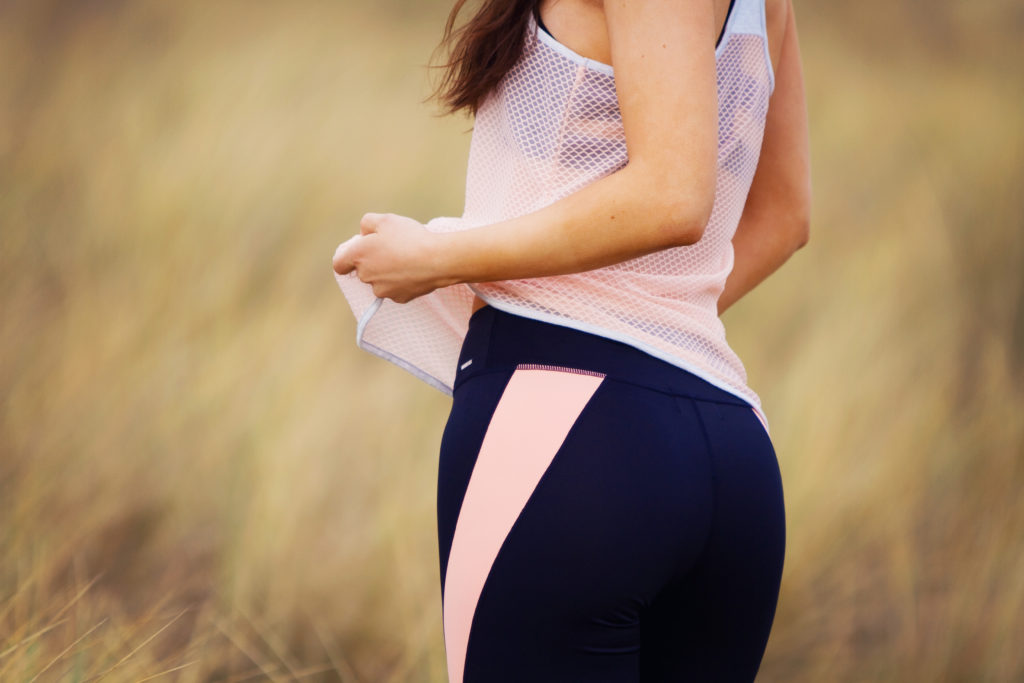 Fully switching 0ff so I can fully switch on again.  I’ll do my best to explain this one!  Basically, I feel like I’m in an almost constant state of *kinda* switched on and being productive, but not fully.  My phone is never far from my side.  I guess it’s a side effect of having no set routine, working hours or a workplace, but I don’t fully switch off often.  Between Christmas and New Year was the last time I can remember lazing around doing nothing without feeling guilty about it.  When I should be in the zone doing uni work or writing blog posts, I procrastinate and get distracted way too easily, until I realise that hours have passed and I haven’t sat on my arse doing nothing, but I haven’t actually achieved anything either.  So I’m thinking that more ‘switched off’ time will help me to ‘switch on’ better too.  That’s the logic I’m going with anyway, we’ll see how that goes! 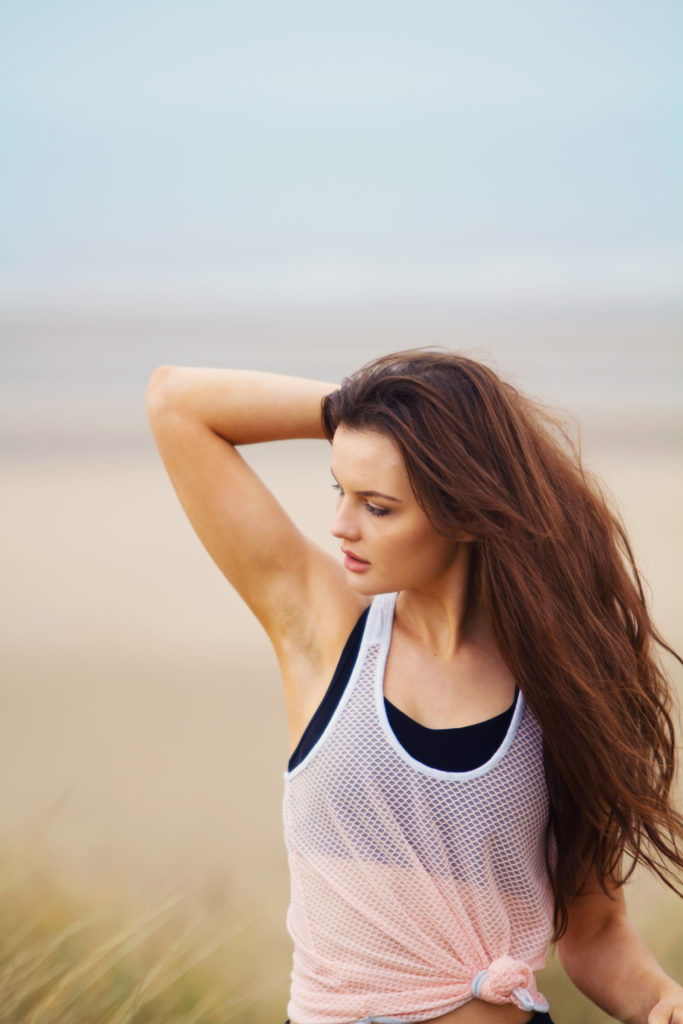 Taking time to make nice notes.  OK so I stumbled across a load of notes/stationary/general pen porn accounts on Instagram and now I wanna make my notes all pretty.  I’ve kinda got into the habit of just making scribbly biro notes for my uni work and quite frankly it’s not cutting it!  Often I’m just trying to get through the content as quickly as possible, which probably isn’t the best approach.  I won’t be wasting the amount of time it would take to create masterpieces of every bar chart like the ‘studygrammers’ do, but I’ll be dedicating more time than it takes to jot the basics in biro. 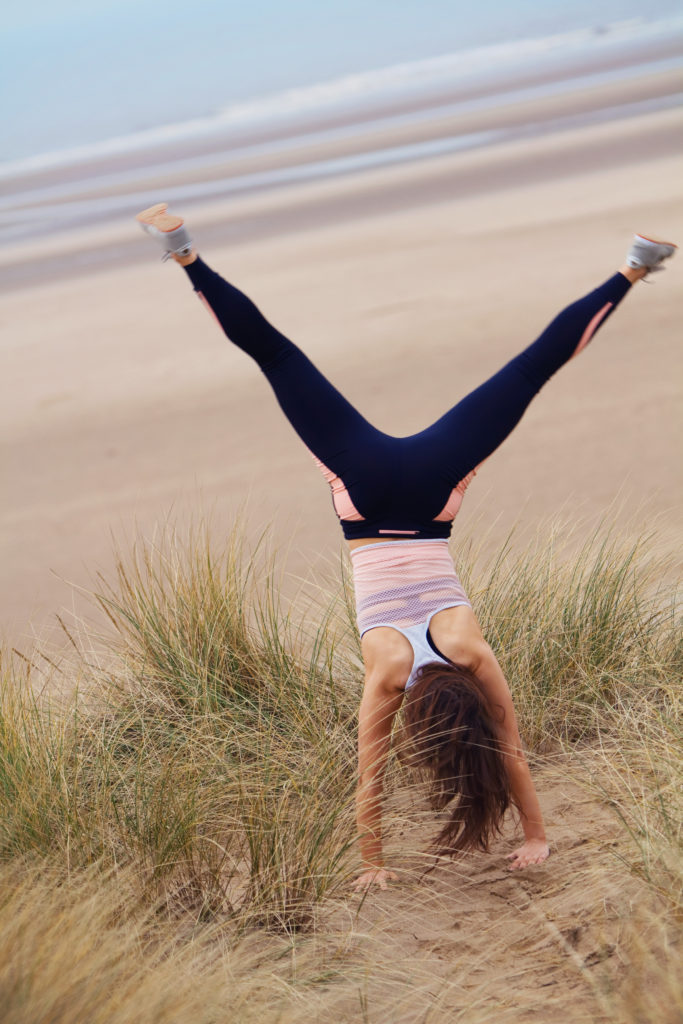 Afternoon drives with no goal in mind.  My mum and I’s fave way to spend a Sunday!  We take an (almost industrial sized) flask of coffee, snacks, the camera bag (obvs) and head out for a drive.  Car time is a fab time to chill out and switch off.  Can’t go without the flask and potentially a blanket though, it’s gotta be the perfect setup to chill even if it’s a miserable day! 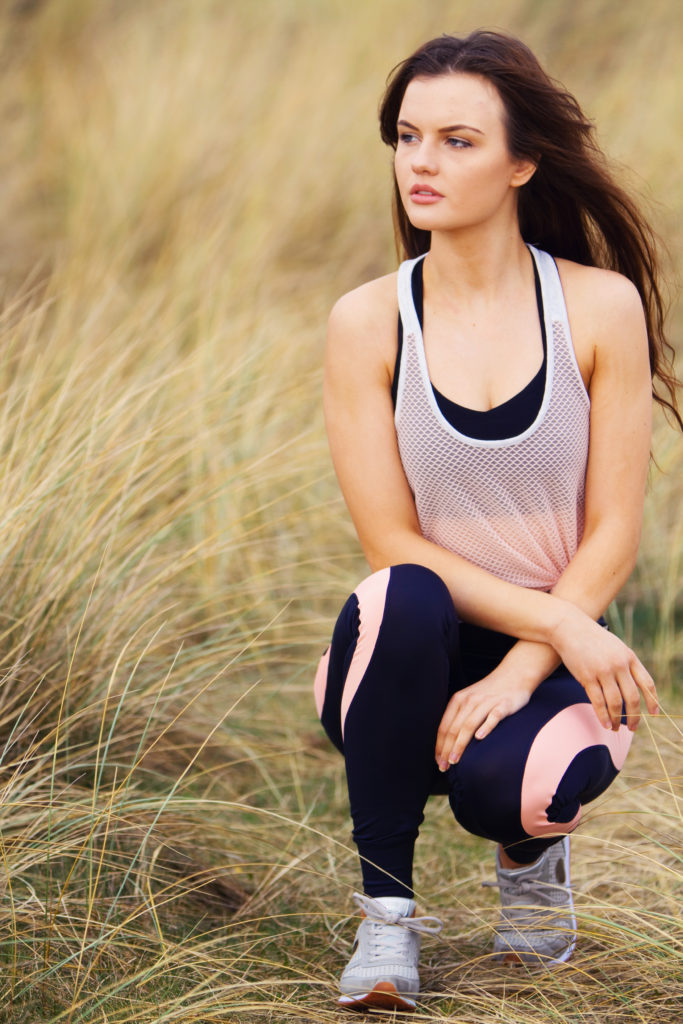 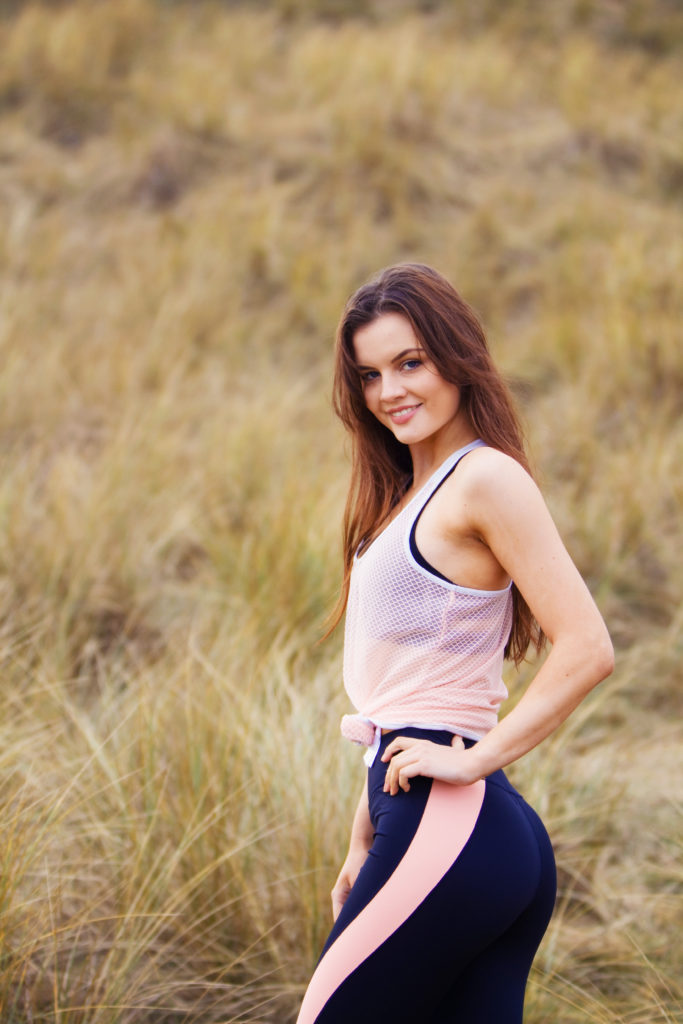 In short, hopefully slowing things down should do me a world of good.  If you have any recommendations for slow workouts or other ways to wind down the pace, let me know!