the numbers game | some blogging stats for the curious 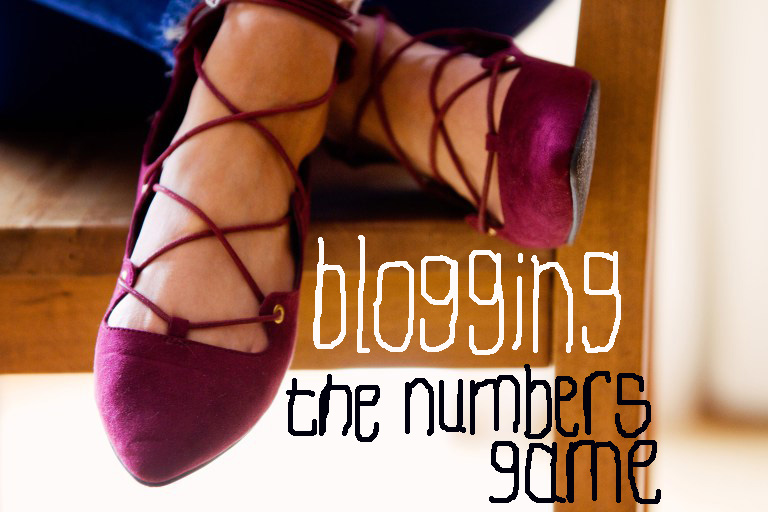 2000 comments.  My blog received its 2000th comment on Sunday, and for that – for everybody that’s ever commented – I am very, very grateful!

2000 comments – that’s a lot of thoughts.  Stepping back and putting numbers into perspective, it can feel a little crazy.  Good crazy; most definitely good crazy.  Addictively crazy.  Blogging isn’t quantity over quality, but numbers are becoming ever more important, and there’s no denying that.  It makes total sense. If you want your blog to become something more than an online personal diary, obviously the figures are going to matter.  Exactly which figures matter most… well I think we’re all still trying to figure that one out.  We think we’ve got it sussed, then along comes a new algorithm and the blogging world’s thrown into a spin again.

I’ve paid pretty close attention to blog-related stats for a while now.  Not to an obsessive point, but I’ve kept a keen eye on mine and a casual eye on others’ too, I’m not gonna lie.  Out of curiosity more than anything – one person’s success doesn’t limit anybody else’s, after all!  Funnily enough, the main observation is that the numbers aren’t always what you’d expect.  Here are a few of mine, for example.

2067 Instagram followers.  A teeny tiny dot on the followings of many bloggers, but I’m grateful for every one nonetheless!  So many brands now prefer an Insta following to a blog readership that it’s impossible to deny that IG is the social media top dog.  What the new algorithm means for us without the 6-figure-followings is still something of a mystery, but growing a following doesn’t look like it’s going to get any easier.

712,774 total pageviews.  If ever I’m feeling a little unmotivated with blogging and am having an off day, I try to remind myself of this one.

30 – 40,000 views per month.  That’s quite a few clicks every month!  Oh how I would love to know more about who you all are.  People are often surprised by this number – it’s considerably bigger than all my social media put together.  Search engines are still my no.1 for sending people through, which suggests all my efforts with SEO are paying off, yay!  Followed by Facebook (I share most posts on my personal page but have recently started a blog FB page too), followed by Stumbleupon (again a recent one).  Lots of bloggers talk about Twitter and Pinterest being their top sources of traffic, but I guess each blog is different!

2,656 pageviews on the busiest day.  Again, a smidgen of the pageviews of some blogs, but imagining so many people in front of me puts it into perspective.

139 countries where people have clicked on my blog.  UK and US are predictably up there at the top, but I LOVE that people all over the world have read my ramblings.

3.87 average pages per session.  Most of my readers stick around for a while and have a nosy – thanks guys!  Even in a time when social media is almost more important than blogging itself, having genuinely interested readers is really important to me.  Some might click on an off immediately, but some scroll through pages and pages too, which makes me feel like I’m doing something right.

49 searches for ‘smart indian girls in jeans and shirt’.  I’ll end on that one. 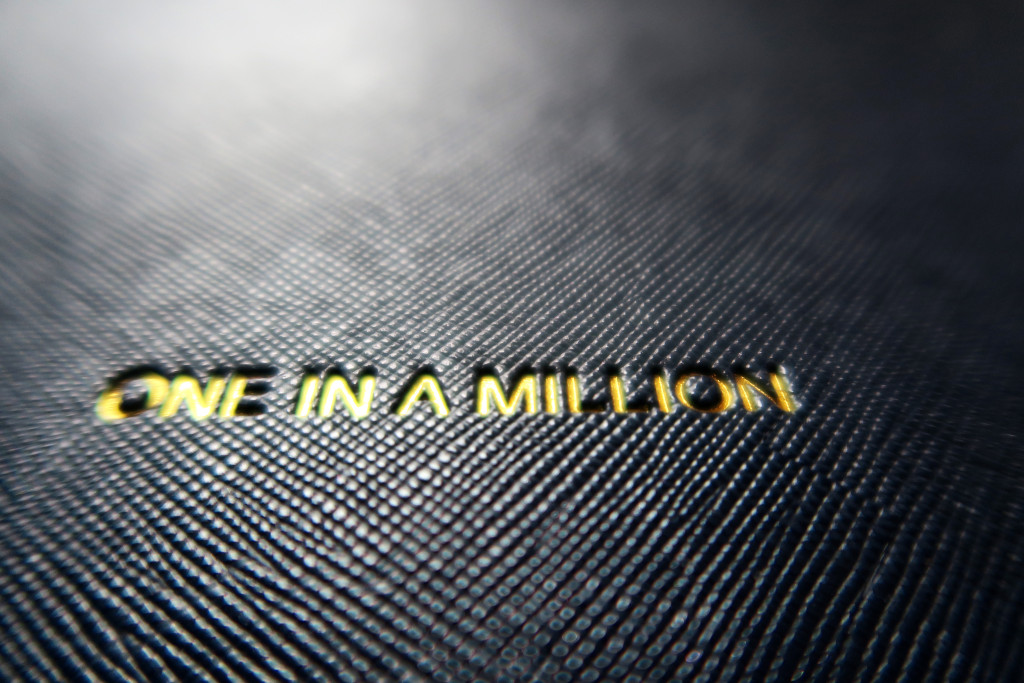 My point: this ‘numbers game’ is so confusing when it’s deemed inadequate to have anything below 20k on Instagram for some campaigns, yet some brands would rather be featured on a blog where the readers are genuinely engaged.  So I just thought I’d put some figures of mine out there and ask for your take on things – are your blog numbers surprising in any way?