Impressive meaning things to make you go whattttt, stop you in your tracks, or scare you crapless.  Or all of the above.  Scale – be it super humungous gigantic or teensy tiny – has always fascinated me.  I loved The Borrowers as a kid (and probably still would now tbh) and as for super scale things, well it’s obvious why they’re impressive.  On with the list… 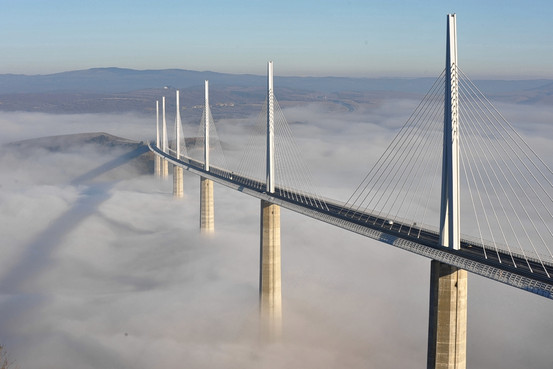 Millau Viaduct.  If you didn’t know, it’s a very big bridge across a very big valley that looks very cool.  Ensuring that every individual piece fits just perfectly seems like the most impressive jigsaw known to man.  Bet the engineers don’t get much sleep the nights before it all comes together.  Such precision on such a huge scale.  (Image source) 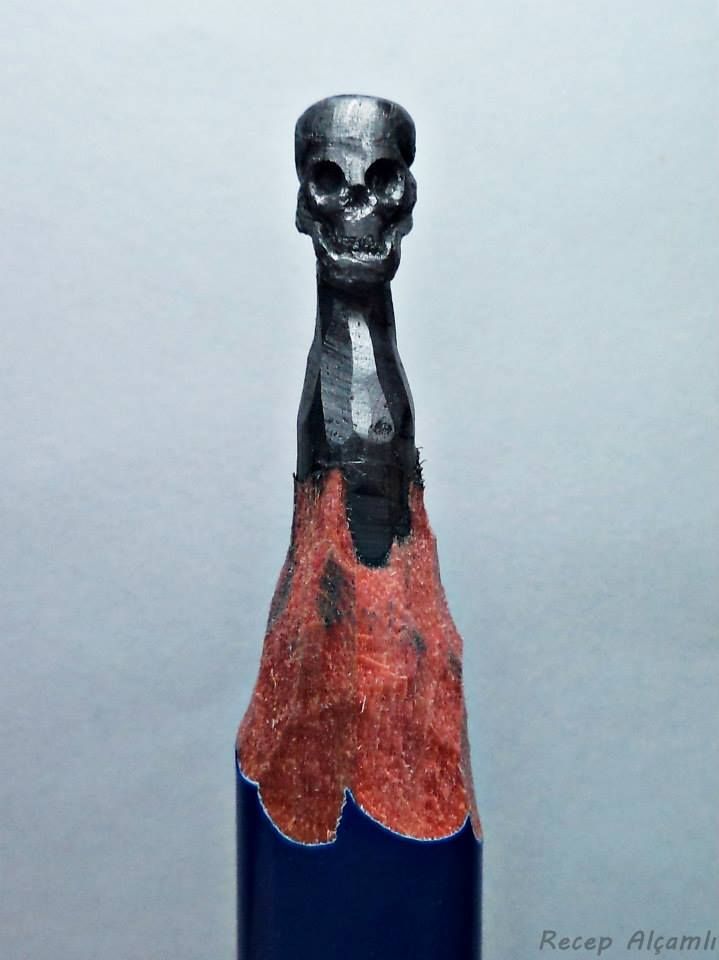 Pencil carvings.  I didn’t actually believe these at first (and I’m sure some are hoaxes) but others are definitely real, and they’re just crazy.  A) how does the pencil not snap and B) just HOW?  That’s soooo tiny.  (image source) 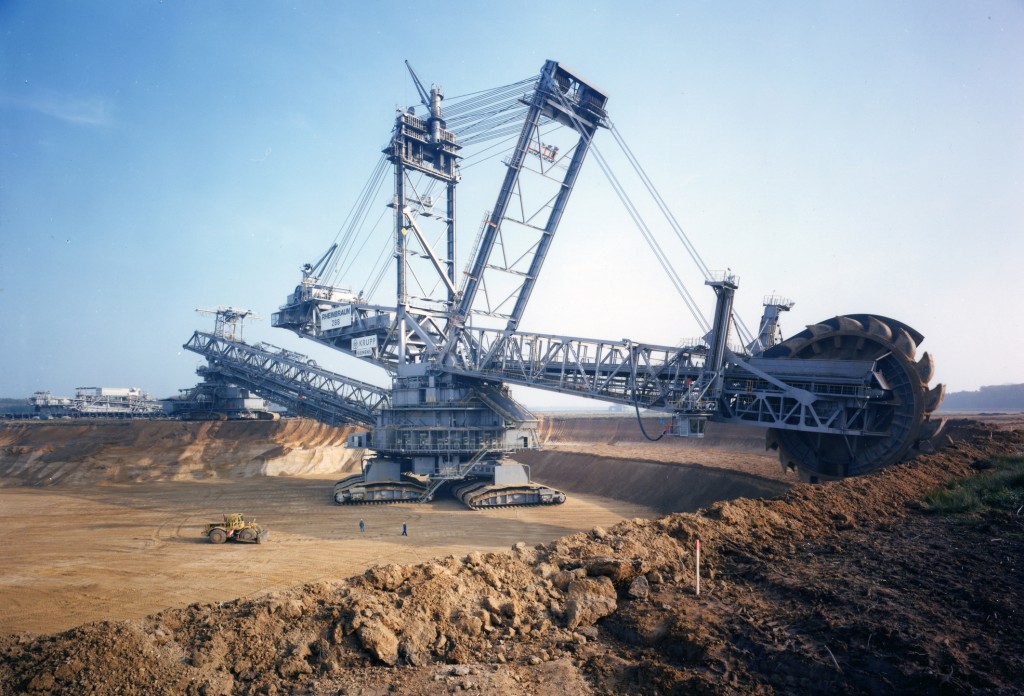 Giant excavators.  Holy crap they are HUGE.  I saw a documentary about these once and omg I would not want to stand near those buckets.  ‘Bagger 288’, I believe the biggest, baddest one is called, which digs a scary number of tonnes of dirt per day.  Just scary that a machine that big even exists tbh.  Looks very War of the Worlds-y.  (image source) 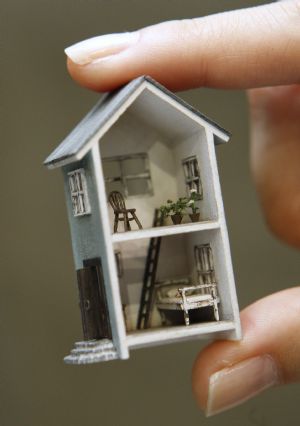 Miniature dolls house.  I already said I kinda want to live in one of these, but they sooo cute and so clever!  The attention to detail, wow. 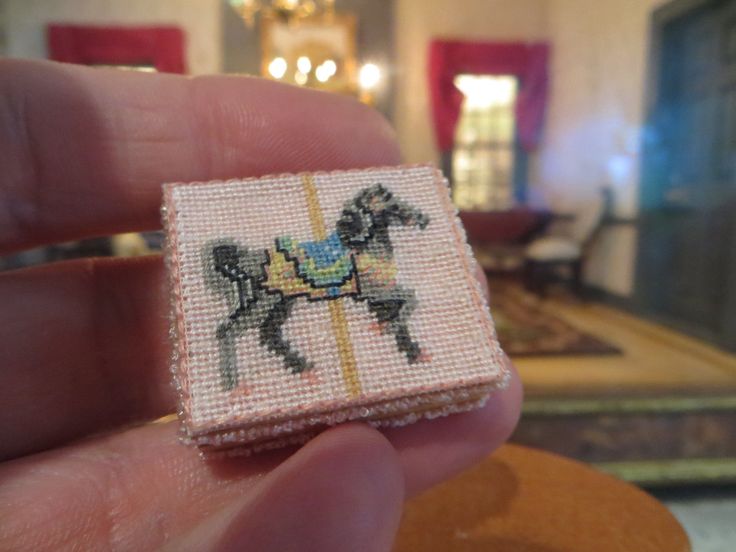 Then tiny tapestries, to decorate the dolls’ house maybe.  The kind that need to be done with magnifying glass.  How can the human hand have so much control?  I mean, I fail to co-ordinate bringing food to my mouth sometimes without spilling it. (Image from Pinterest) 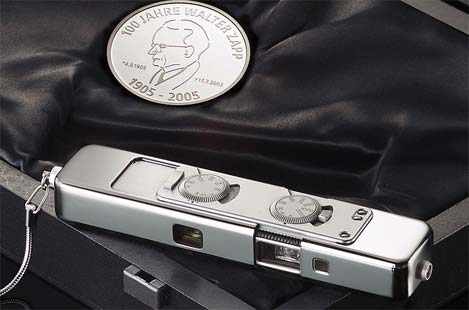 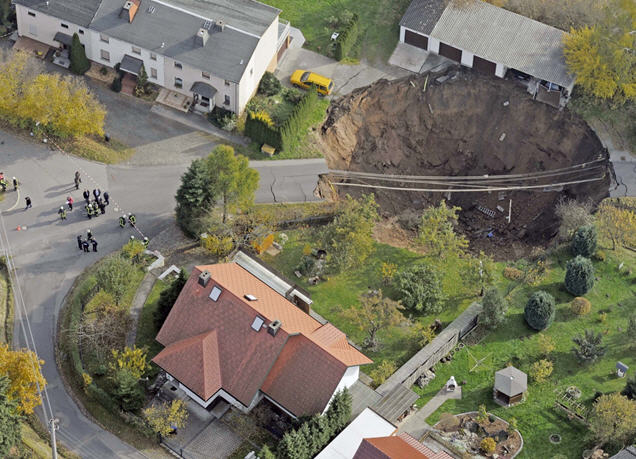 Sink holes.   The scale of these gives me the shudders.  I’d be so terrified of falling into one if I lived somewhere like Florida!  You could be just chilling by your pool one minute then the next be 2000ft underground.  If my mum told me this about Florida before we went I never would’ve gone haha.  Then I heard about one in Manchester not long ago.  Gulp… (image source) 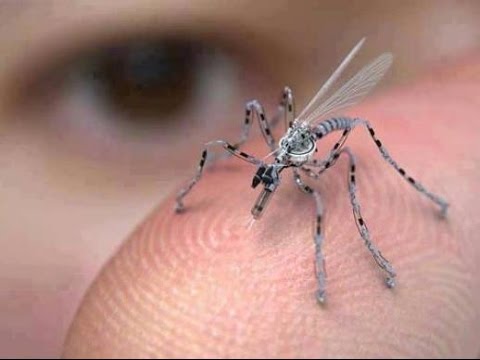 Nanodrones.  You know, to accompany my miniature spy camera and make me sound a bit stalker-ish.  Would be so cool to literally be a fly on the wall though wouldn’t it?