twenty eight | where will I be 10 years from now? 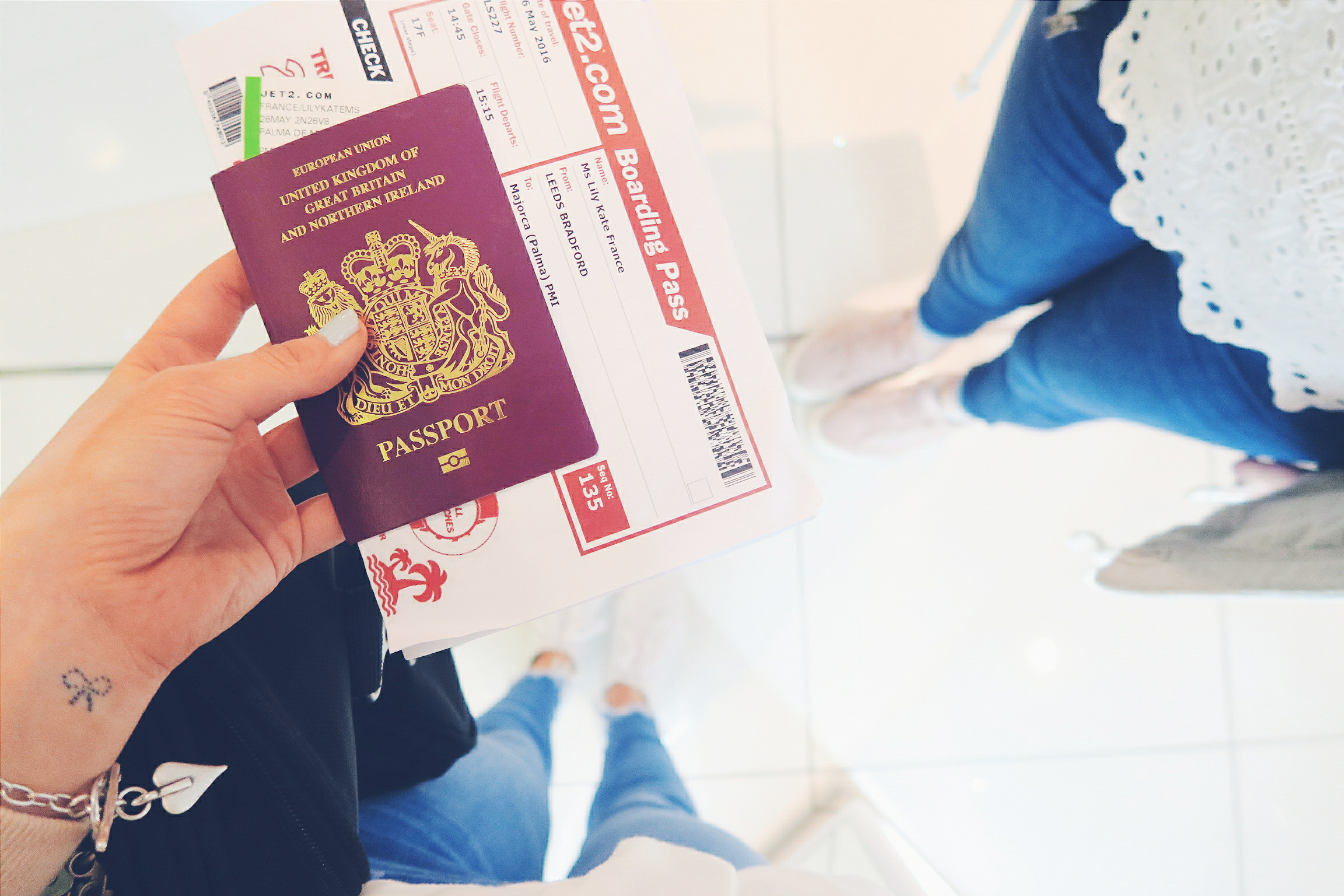 Hello from Majorca!  Having a fabulous time, but more on that later.  I’m using my new passport for the first time this weekend, and safe to say I had a bit of a shock when I saw the expiration date on it.  10 years from now, duhhh.  I’ll still be carrying that pic around when I’m TWENTY EIGHT.  What the???  Am I adult enough now that 10 years from now I’ll be the same person?  The photo isn’t even that bad (compared to my old ID that had me laughed at every time I used it, anyway), but I can pretty much guarantee my 28 year old self will cringe anyway.  Because so much will have changed by then.  Exactly how/what I have no idea, but 10 years from now my life will look a hell of a lot different.

If I were to follow a similar timeline to my mum, I’ll have a screaming newborn with a funny shaped head the day before my 28th birthday.  (Said newborn was me, btw.  Looked like an alien that first week).  Maybe I’ll have a toddler, or maybe I’ll not even feel ready to consider it by then.  My nan was married with 2 children by 19, and that’s just crazy to think she already had a 10 year old by 28.  Can categorically say that that won’t be happening.

Maybe I’ll be winging it and fudging together a bunch of different careers all at once, because I’m forever indecisive and like to consider myself a jack of all trades.  Maybe blogging/internetting will lose its sparkle and social media will collapse in on itself and won’t factor in there at all, and I’ll have a full time 9-5… although I can’t imagine that one.  Social media imploding – yep I can see potential for that.  Me in a standard 9-5 – not so sure!  That sounds ridiculously naive I know, and I’ll probably have to at some point, but I just can’t imagine it.

What will I look like?  My mum?  My nan?  Will I still have long hair or will some turn of events convince me that a bob is a good idea?  Will my style be pretty similar to now?  Probably won’t change that much.

Where will I live?  Will I have moved hundreds of miles from home, or will I not have strayed too far?  What will my house be like?  Will I live in one place for ages or will I flit around lots?  When will I move away from my parents?

Will I have wrapped my head round adulting by then?  I mean, I can cook and do washing and get myself from A to B pretty well already, but that’s just the tip of the iceberg, I know.  Much more adulting and responsibility to come lol.

So much pointless wondering.  I’m seriously glad I don’t have a fixed goal in mind, and that I don’t believe in fate.  I don’t think anything’s predetermined, or that there’s any kind of higher power with control.  Life’s just a series of chance events and possibilities, half the time it’s who you know not what you know, and big things (good or bad) can come of small decisions.  I’ve learnt that much already in my 18 years of infinite wisdom, lol.   All these questions to answer before my passport expires and I have to replace my current bad-hair-day mugshot with my 28 year old face.  Wow. 🙂