name this for me 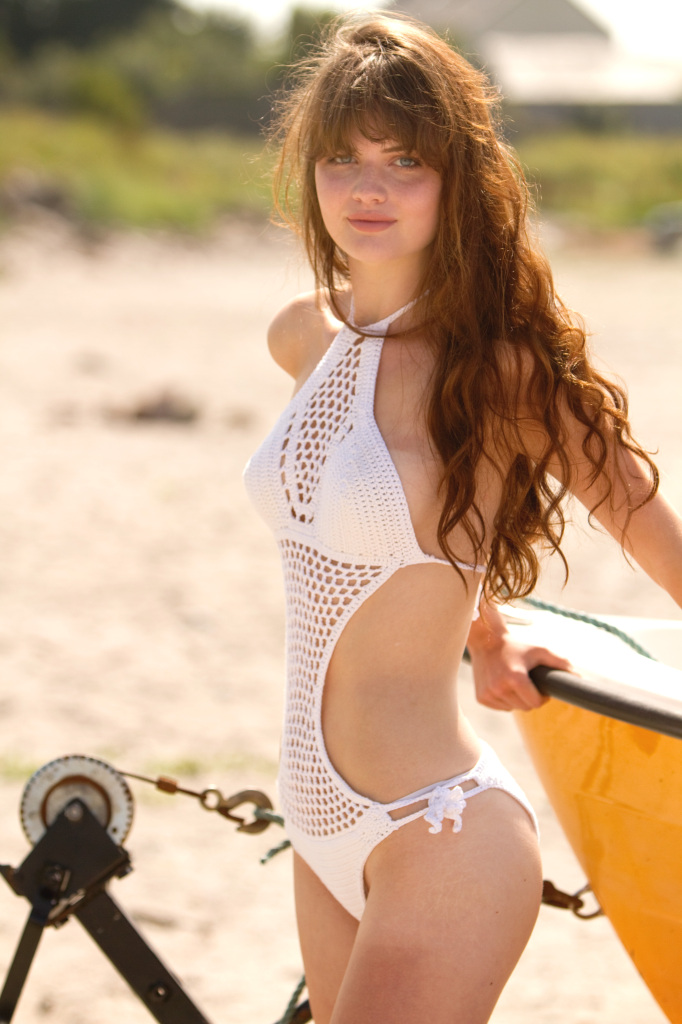 Thought I’d share some snaps of my latest summer project before posting a full holiday roundup later.  Bit of a gamble making myself a swimsuit for a Scottish holiday, but we were lucky enough to have boiling hot sunshine for a few days so the risk paid off!  In true Lily style I started crocheting two triangles with no idea what the rest would look like – adding edgings and panels and mesh and ties as I went along seemed to work for me.  Little details like the single row of mesh around the edge of the ‘cups’ and the double ties at the sides are my favourite parts, and they were very much unplanned.  The ‘trying on’ process of a half-completed monokini looked like a toddler putting on underwear for the first time, so pretty funny to say the least! 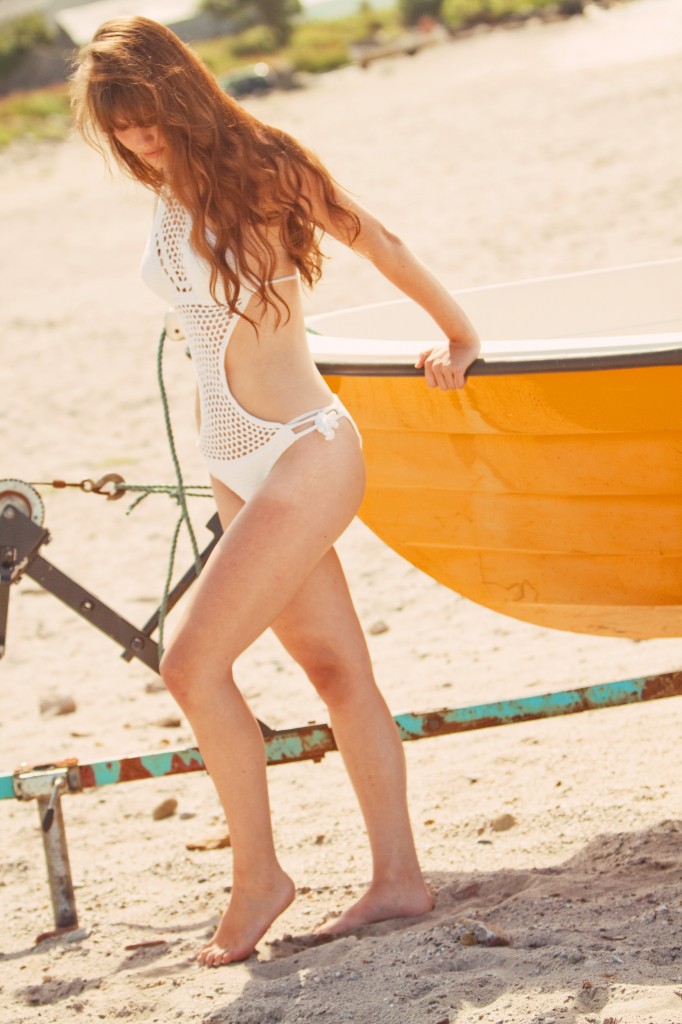 My prom dress (over a month ago whatttt???) was a high neck style and I think the style suits me, so I thought I’d give the high-neck swimwear look a try too.  Super itty bitty skimpy bikinis don’t seem to work great on me anyway so I’m all for something a bit different!  I *might* write up a pattern for this one if anybody’s interested, so let me know!  It was a pretty quick project overall and uses only the most basic of crochet stitches.  Nothing too complicated.  And about that title – no idea what to name this design so give me your suggestions! 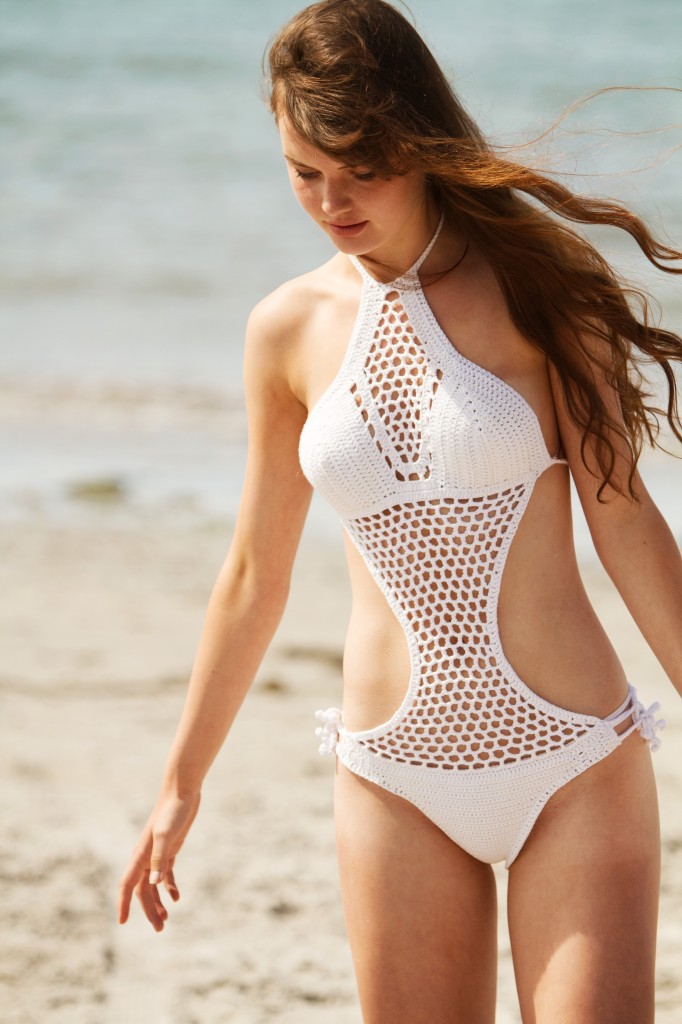 Excuse the shorts tanlines please!  I was absolutely determined to make the most of every last ray (factor 30’d from head to toe of course) and don’t think I did too badly with not leaving British soil.  I’ll share more pictures of my week soon, but the beach and the water were amazing and felt like somewhere far more exotic!

Hopefully the boiling sunshine will return and I’ll be able to bring this one out again this year, even if only to give myself wacky tanlines sunbathing in the garden.  With my summer break starting earlier this year I keep having to remind myself that it’s not even August and I still have weeks off yet, so it might still happen!  In the meantime maybe it’s time to crack out the sewing machine again and make something a little more versatile.  Or maybe I’ll carry on making impractical things just because I can.  Probably more likely.