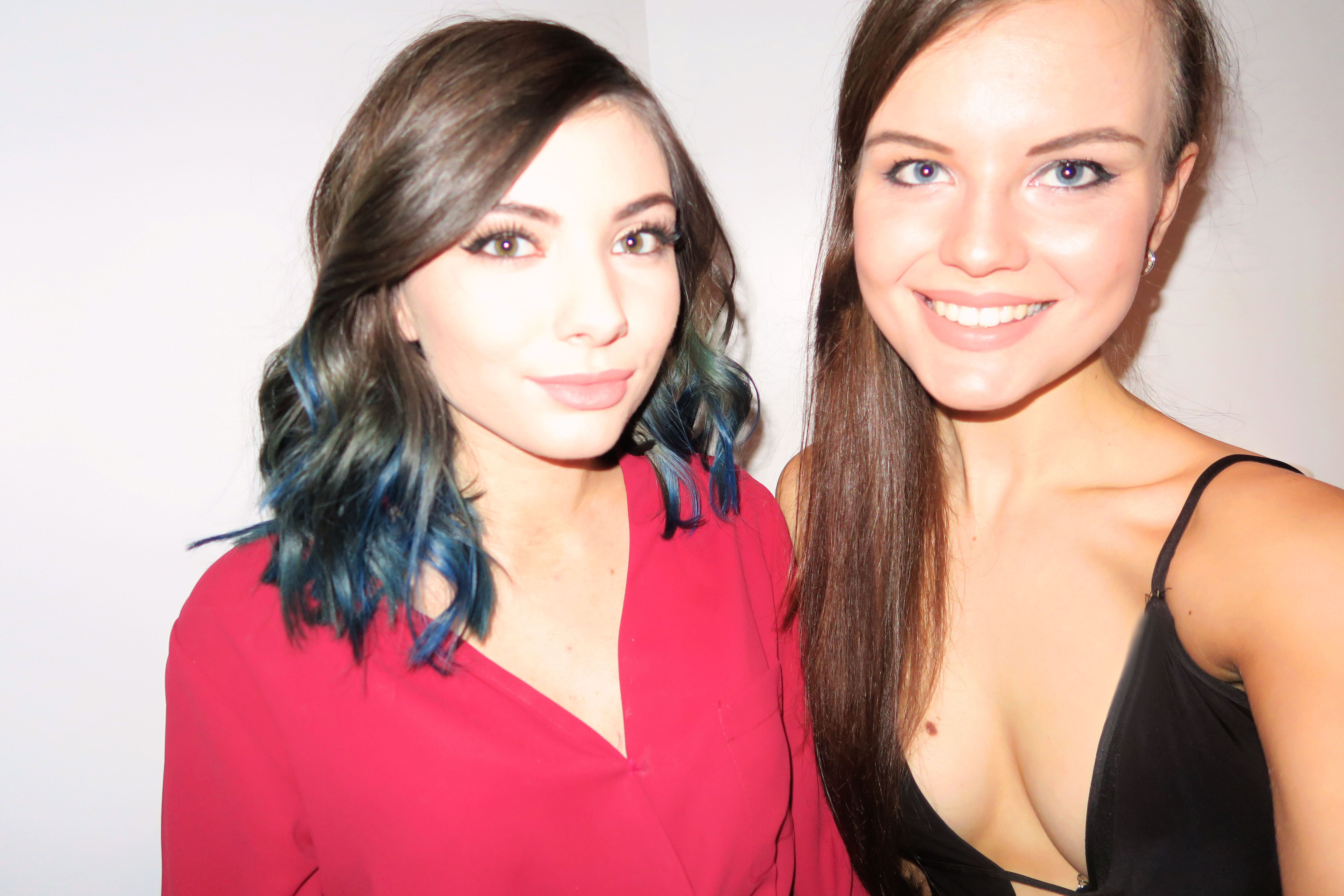 Happy International Women’s Day, gals!  Not gonna lie, I didn’t actually know today was IWD until, erm, this morning (cheers Facebook for reminding me) but I thought it’s a hell of a good topic to discuss in a blog post.  So I’ve asked the question ‘thoughts on being a woman????‘ to a bunch of girls of all ages today, pondered it myself, and jotted as many as I could down.  Some literally had 30 seconds and I scribbled what I could, some sent me their thoughts as very long messages, so that explains the brevity of some and depth of others (looking at you Saskia).  I would absolutely love to hear your thoughts too, on ‘being a woman’ in the broadest terms possible!

K – I’ve become more aware of growing misogyny over recent years, and I don’t know if that’s just because as I’ve got older my awareness has increased or what, but there definitely seems to be more of it about.  And I worry about my little niece and the fact that she gets called ‘cute’ or ‘pretty’ rather than ‘clever’ or ‘funny’ but I worry about my little nephew too.  International Women’s Day shouldn’t be about feminism and its connotations with burning bras and women ‘shaving their heads but not their legs’ – if that’s your thing then by all means go ahead, but feminism shouldn’t just be associated with that.  Feminism shouldn’t really be a term any more, when all women want should just be equality in general.

D – People are still campaigning today about equal pay, political rights, opportunities, female slavery etc., which are the same issues as were rife in the 19th century.  The feminist label is divisive.  There are many differences in women’s perceived roles between different areas of our society – in some areas a great deal of progress has been made, but there’s still a lot of prejudice about.

Abbie – I think I’d still have the same problems if I was a lad tbh it wouldn’t make any difference.  Women get angry about being perceived one way with one ‘ideal woman’, but then have one perception of men too.  Boys are under a lot of pressure to be masculine and show less emotion and that must be difficult for them too.

Rochelle – I quite like being a girl but there are lots of bad sides to it too.  Lots of responsibilities fall to women, you’re expected to know certain things… women are kind of expected to always be on a diet… – before you start working in pretty much any industry you’re disadvantaged because you’re a woman.  Patriarchy’s still a dominating factor.  But sometimes it works the opposite way – my friend Kate who wants to go into ICT said that fewer women in the industry will be something she can use to her advantage.

Sal – I come from a long line of strong women who constantly inspire me.  My mission is to inspire my daughter’s to be strong and capable. I do this by pushing myself out of my comfort zone everyday.

Me – For the most part I don’t feel like I’m treated any differently because I’m a girl, but maybe I’ve just become immune to it.  Sometimes girls can be bitchy and drag each other down more than you see boys doing.  There will always be differences between male and female, some will work in one gender’s favour and some in the other.  In a perfect world gender really wouldn’t make any difference, and in lots of ways we’re getting there.  But it remains that as females we can’t help but feel nervy if we hear someone behind us, and just feel that bit more vulnerable generally.  I remember chatting about this to my friends a while ago, saying that it’s sad how it’s just not at all unusual to feel vulnerable this way without even realising it.  What scares me most though is comparing progress made in this country to progress made elsewhere in the world.  It’s not perfect here, but oh my god it’s just terrifying when you hear about horrific inequalities and terrors women still face daily elsewhere, the lack of autonomy over their own bodies so many women have and the limits to their opportunities.

Saskia – I think my experience of being female in this day and age, speaking from a Western/British experience, could be summarised with the word contradiction. For a few reasons: 1) Gender equality has come leaps and bounds in the last few decades and we have so much more liberty and opportunity than ever before, which is incredible. And so it seem to so many contradictory and redundant and even sexist to have the feminist movement. But even though gender equality has come leaps and bounds, it has much more to achieve. When you look at literacy/education/crime/governmental etc stats it’s so disheartening because you see that women are still so oppressed and that the liberty we might have is a) not actually as great as we might believe and b) definitely not a representation for the entire world. 2) I think the main reason I think contradiction is constantly on my mind is because of societies standards of women. So, I am told I should succeed and to be a free woman I should focus on my career and education. Yet if I focus too much on this then I am cold and unloving and how could I not make time for kids and fulfill the role of a mother? But if I was to focus on being a mother solely, then I would be considered backwards or that I hadn’t achieved anything or not setting a good example to kids. And then in terms of personality, women should be strong and confident but not too strong or too confident because then that is perceived as bossy, unattractive, taking on the role of the man etc. And I must care about my looks and spend money on changing my appearance because not only will that increase my chances of getting a job but also because that is what a woman should be. But then you can’t care too much because then you are vein and shallow etc. Why I think we need world woman’s day/history month and the feminist movement in general: it really occurred to me in English this year, the amount of art and literature and music and scientific discoveries that could have been made by women had they not been oppressed. Our technology/culture could have been so much more enriched. And then the women who managed to achieve these things are largely ignored in history. We need to start telling their stories and sharing their history; it’s inspiring and deserves to be told. Also, from the point of puberty, women tend to constantly be scared, feel intimidated, are objectified and harassed. Society tends to pit women against each other and I think we forget to support each other and discuss these issues. Having a day like this could encourage conversations between women as well as with men and hopefully further the debate and understanding of gender issues. Of course, it’s important to draw attention to the women around the world facing abuse and sexism in a way that we can’t even comprehend. By promoting these issues I think it actually gives a lot of weight and undeniable justification to feminism which is often seen as unnecessary or in a negative way.