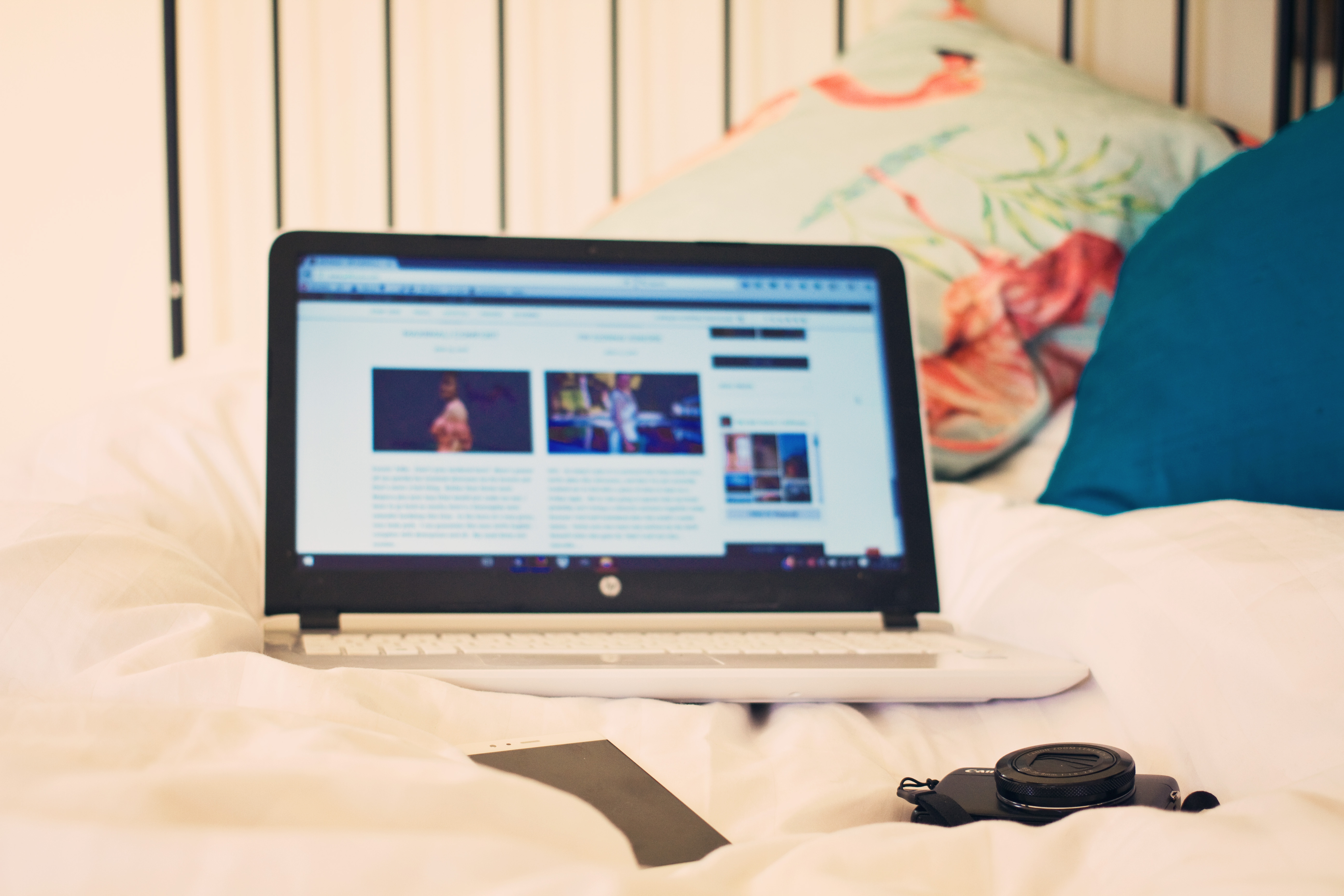 I’m on a mission to up my blogging game.  I’ll hazard a guess that if you have a little internet space, you are too.  We all are, no denying that!  I’d quite like to publish a bunch more posts and take better photos and become a blogging pro.  Y’know, in an ideal world.  That’d be fine and dandy.

BUT.  Whilst I’m trying my damned hardest to publish more, better posts, I’ve also decided that I’m going to dedicate a good chunk of my new-found blogging time (I finished exams, did I mention?!?) to being a more sociable and supportive blogger.  Y’know, immersing myself further in the community.  Let’s be honest there’s probably only so much you can tolerate from me anyway. 😛  It’s so easy (especially when you’re short on time) to just put your own content out there, share it, then focus on your next post, and exist in your own little blogging bubble.  Way too easy to end up in that position!  Obviously being a more sociable blogger helps grow your own blog and social too, so it’s a win win situation.  Soooo, I’ve put together a checklist of things I’m going to *aim* to do every day, to be a more sociable blogger whilst simultaneously growing your own blog.  Let me know if you’re taking a similar approach! 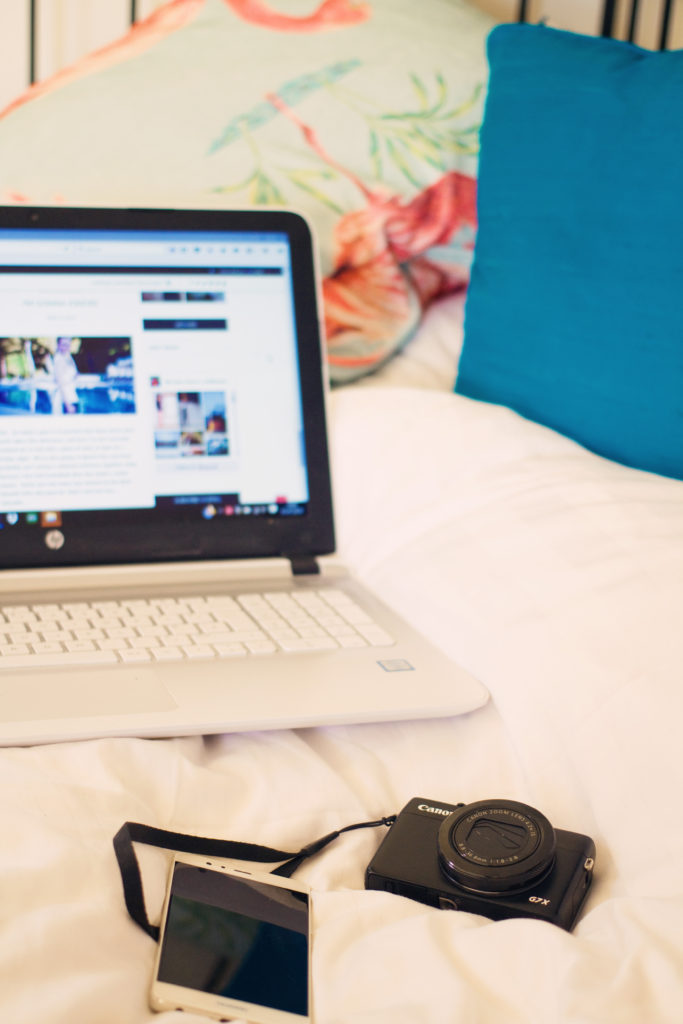 Stumble others’ posts.  Gotta love Stumbleupon.  It can be an absolute godsend for blog traffic sometimes (not consistently, I must add), so it’s good to share the love for other people too.  Gives them a boost, and the more you share of others, the less likely you are to be penalised for sharing your own blog content.

Leave 5-10 blog comments.  gone are the days when commenting was a big ‘thing’!  Makes me sad, but I know that I’m as much a culprit as anyone else who’s slacked off on leaving blog comments.  Nuh uh, not any more.  Not gonna be a silent appreciator any more, I’ll let them know!  I’m gonna make a concerted effort to comment on 5-10 blogs every day.  Except when I’m on holiday, of course.  Hopefully you’ll let me off for that one.

Reply to your own blog comments.  Can’t stress this one enough!  I know lots of people say there’s no point because people don’t check back, but that’s why you either install Disqus, or reply via email.  It literally takes a few seconds to copy your reply in the comments section into the email notification you received, so I don’t know why more people don’t do it.  Then there you go, you’ve replied publicly AND privately, so the conversation can continue on either.  I’ve had so many email chats that have started with blog comments, and have gone on to feel like I’m just chatting to a friend in my inbox!  Also, I don’t know about you, but if I click onto the comments section and see that a blogger hasn’t replied to a single one, then I probably won’t bother commenting myself tbh.

Participate in Facebook group threads.  OK so some people are probably totally against this idea and think of it just as a follow-for-follow equivalent.  It’s not.  Or at least the ones I usually bother with aren’t, anyway.  They’re ones that require you to click through onto someone’s blog, spend time properly reading a post, and leave a decent comment.  Or something similar, whatever the rules of the specific thread are.  So yes, you’re leaving comments in exchange for getting comments too.  But if it exposes you to more different niches, different styles, and different people than you’d otherwise read, then what’s the harm, really?  So long as people play by the rules, everybody wins.  Some of my favourite groups to join for this kind of thing are UK Bloggers, Bloggers United, and Female Travel Bloggers. 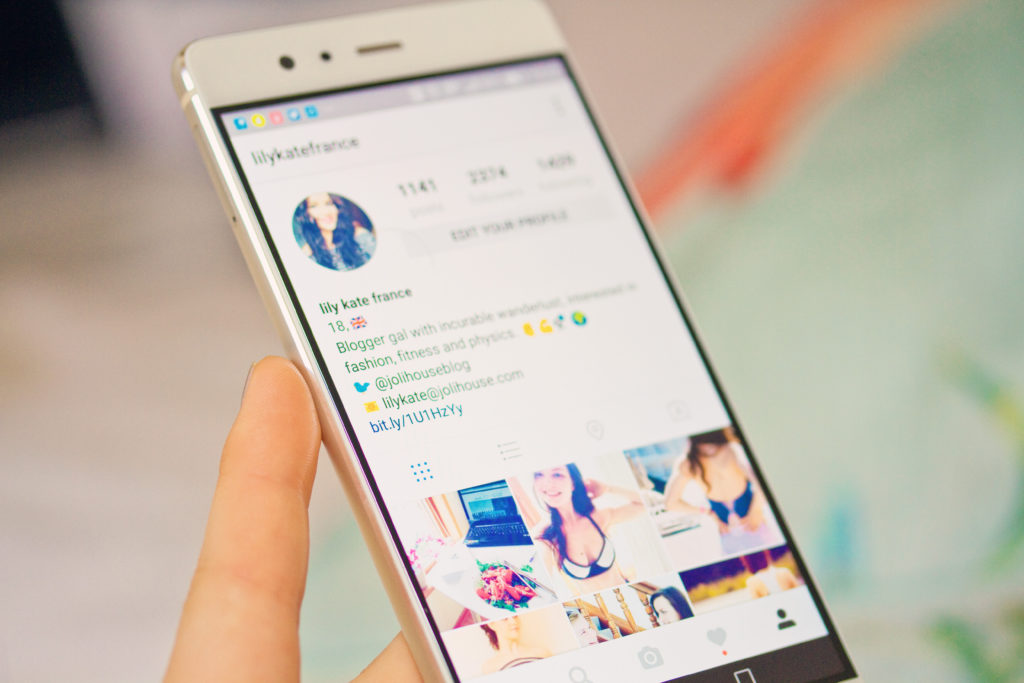 Instagram comments.  God knows what’s most ‘important’ on Instagram now after the algorithm switch, but leaving comments is just a nice thing to do anyway!  I sometimes look at photos geotagged somewhere I’ve been / am going then I’ll definitely have something to say.  Concerted effort to do this lots more starts now!

Join in twitter chats.  Nothing groundbreaking here, I know!  Specifically though, I think twitter chats are great for when you’re feeling a little bit lost on the internet, aren’t sure what to do, but want to do something.  Join a twitter chat, that’s what!  They’re generally in the evenings so fair enough if you can’t make it that often, but I think it’s really important to still join in things like this whenever you can, if you have something to say on the topic. 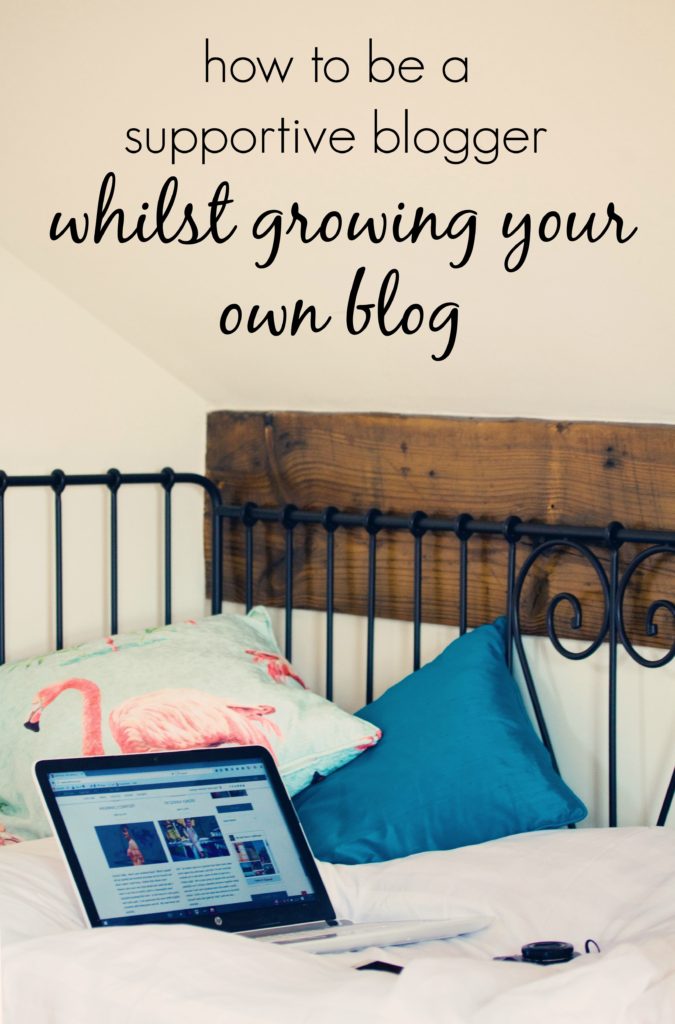 Rather than set any ridiculous targets of 100 comments per day, I’m gonna leave this one here – I think that’s a long enough list to be cracking on with!