born in the wrong decade 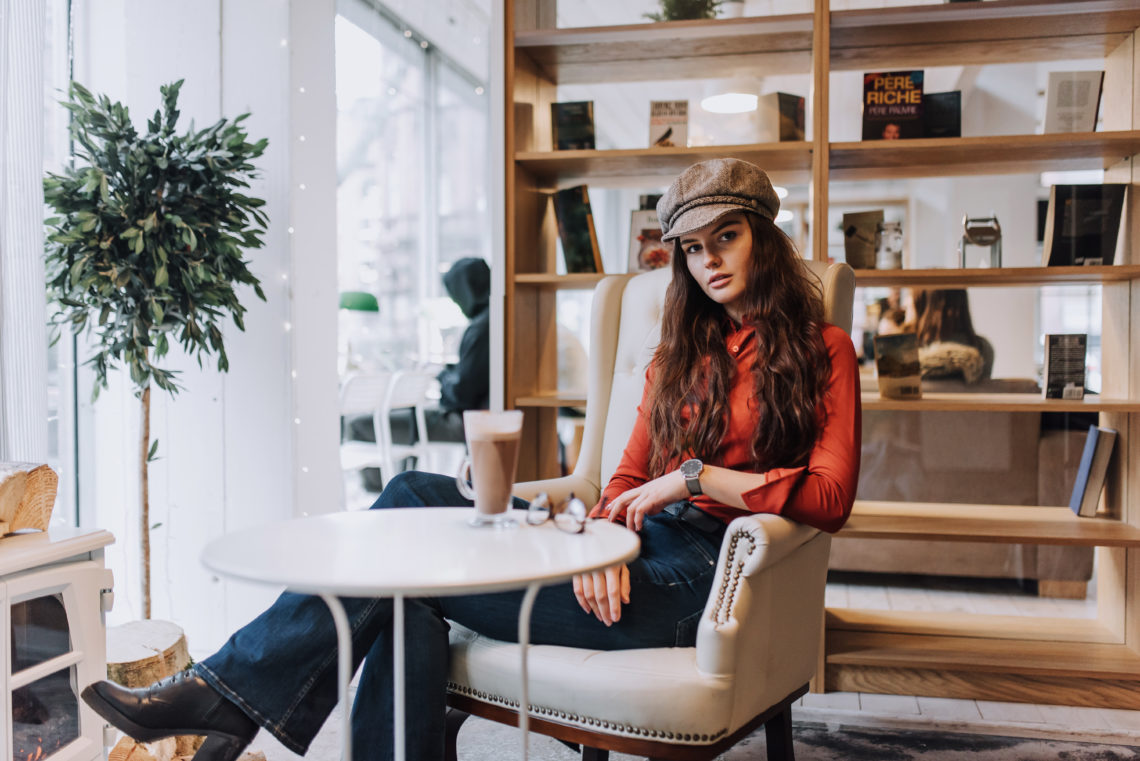 I wasn’t lying when I said you’d be seeing a lot of these flares.  Within a week of buying them I’d already worn them in 3 shoots.  What can I say, they can make your legs look 10 miles long and that I can get on board with.

After shooting these photos with Holly (whose page you should definitely check out – her photography is so cool!) I popped into my agency for a casting, flicked through the shots on my phone, and was told that I ‘was born in the wrong decade’.  A truer word never was said.  I’d fit right in in the 70s!  And the 50s.  And the 90s.  I mean, I was alive in the 90s but can’t say I remember being under 2 years old so don’t think that counts.  I studied lots of vintage fashions for my Textiles A-level (particularly underwear through the decades – a v interesting topic) and I just find the whole idea of how decades can be defined by their fashions so fascinating.  What will we look back on and recognise as the 2010s?  I have no idea.  We’re a jumbled up mix of all sorts now, and whilst that’s pretty cool, I can’t help but love the exaggerated styles of decades gone by. 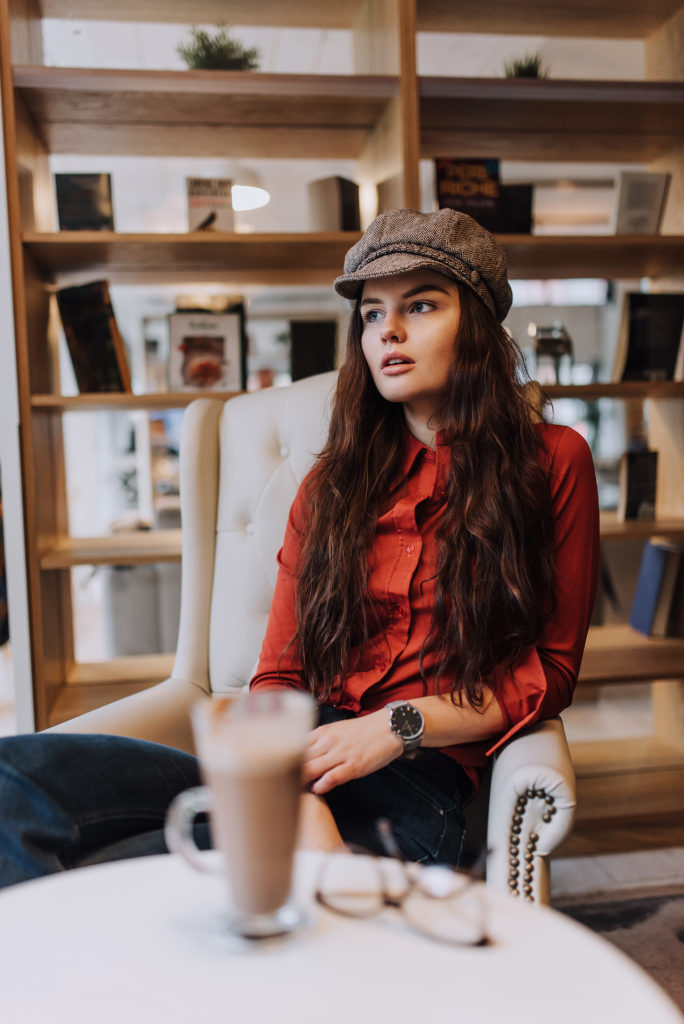 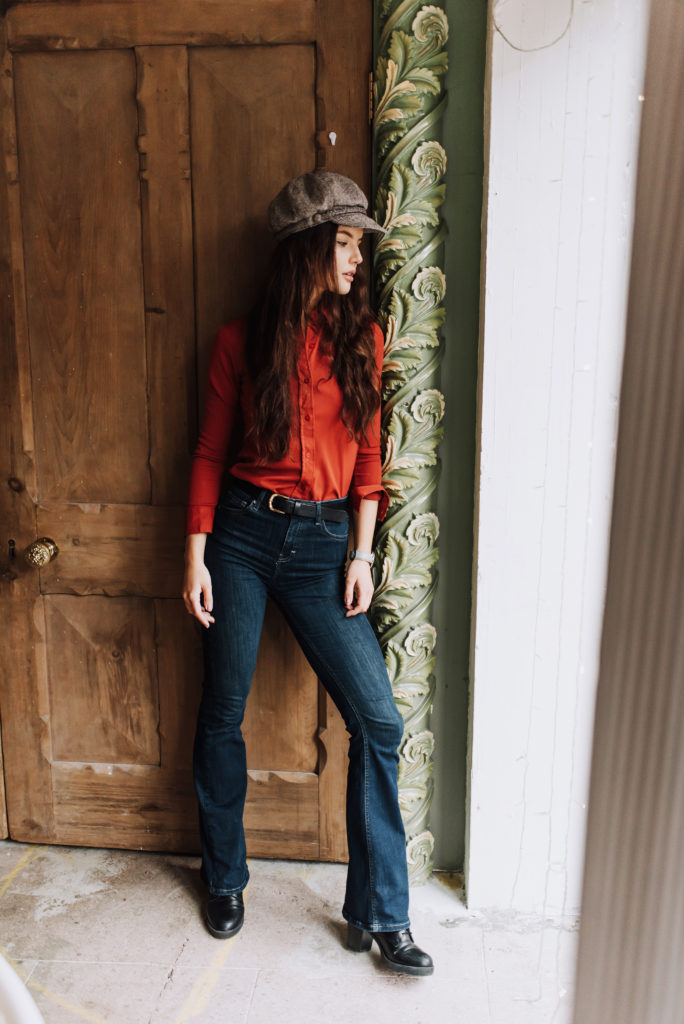 I bloody love 50s skirts and dresses with the nipped in waists.  The idea that women had to stay at home with life goals of becoming a housewife not so much, but I’ll happily take the midi skirts and waist belts.  It’s oh so flattering and feminine, which is right up my street.

If you couldn’t already tell, I’m a big fan of the 70s flares, big hair, and orangey brown shades.  If only my hair would actually be voluminous eh?  The jeans and the shirt with a pointy collar reminiscent of my dad’s school photos circa 1977 I can do, the bouncy hair not so much.  I wish.

As for my ultimate style icons, it’s gotta be the 90s supermodels.  As you will know if you follow me on Instagram and saw my story spam of inspiration in the form of Cindy Crawford and Linda Evangelista.  I think we need to bring back leotards over leggings for workout gear like in Cindy’s iconic exercise videos.  I’ll take one for the team and wear one in the gym. 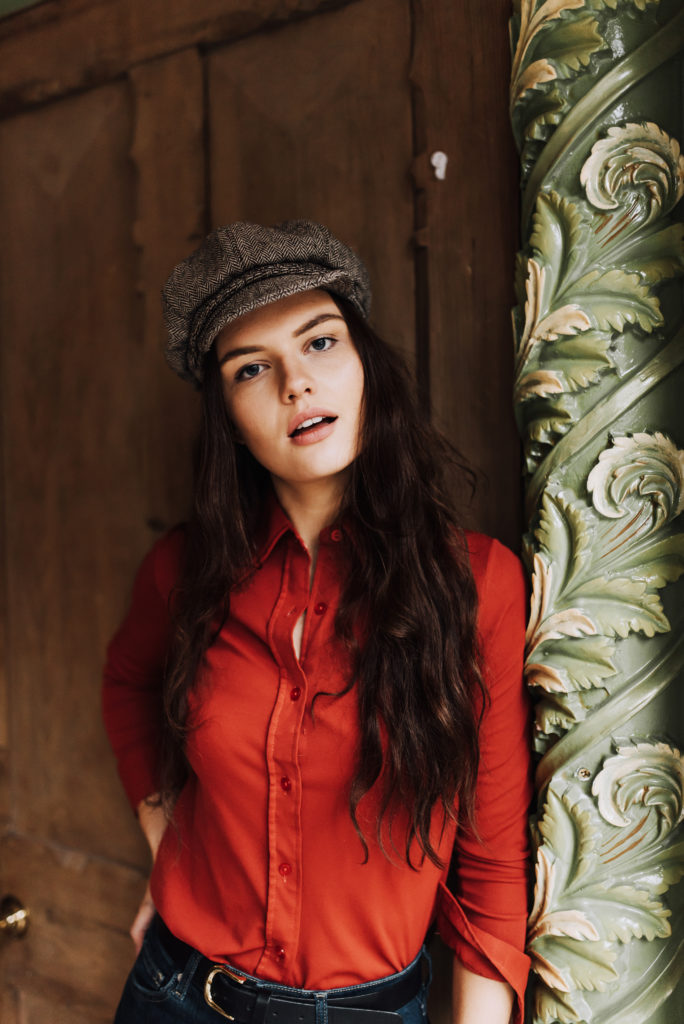 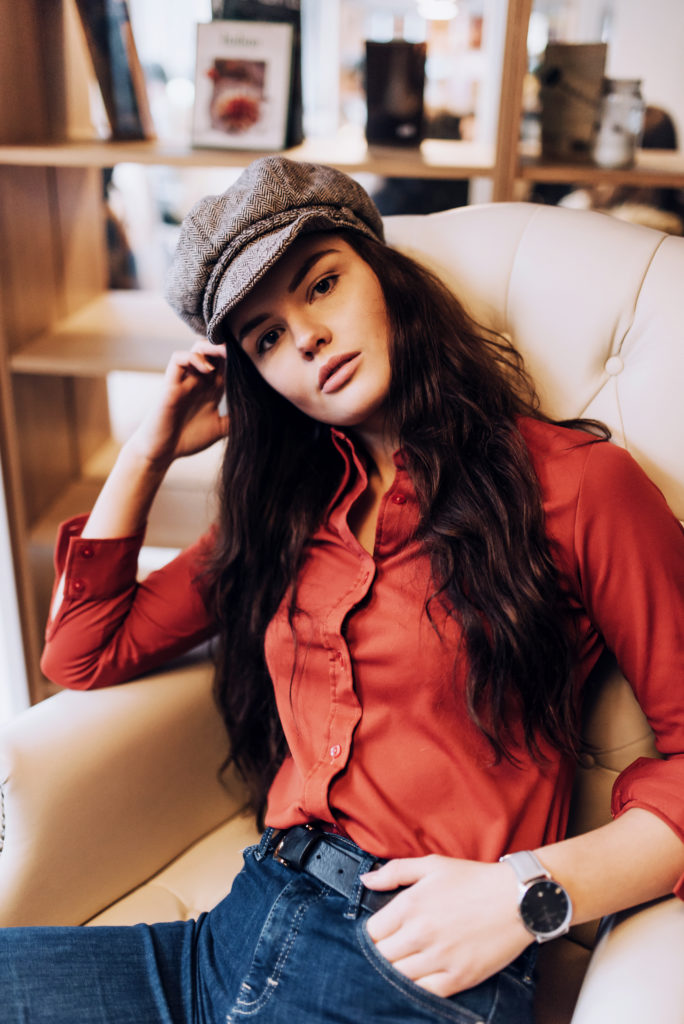 Fashion aside, isn’t it weird to wonder how differently your life would have panned out if you were born in a different decade?  I wouldn’t be sitting here age 20, studying from home and blogging, that’s for sure.  The internet has well and truly shaped my life – I wouldn’t have had the opportunities I have, be it getting my name out there as a knitwear designer at age 12, travelling to cool places for press trips, and many other things I’ve done over the last few years obviously wouldn’t have happened without the ‘net.  I’d probably still be a physics geek, and likely be studying at a brick and mortar uni following a pretty standard path in life instead.  Probably.  Who knows. 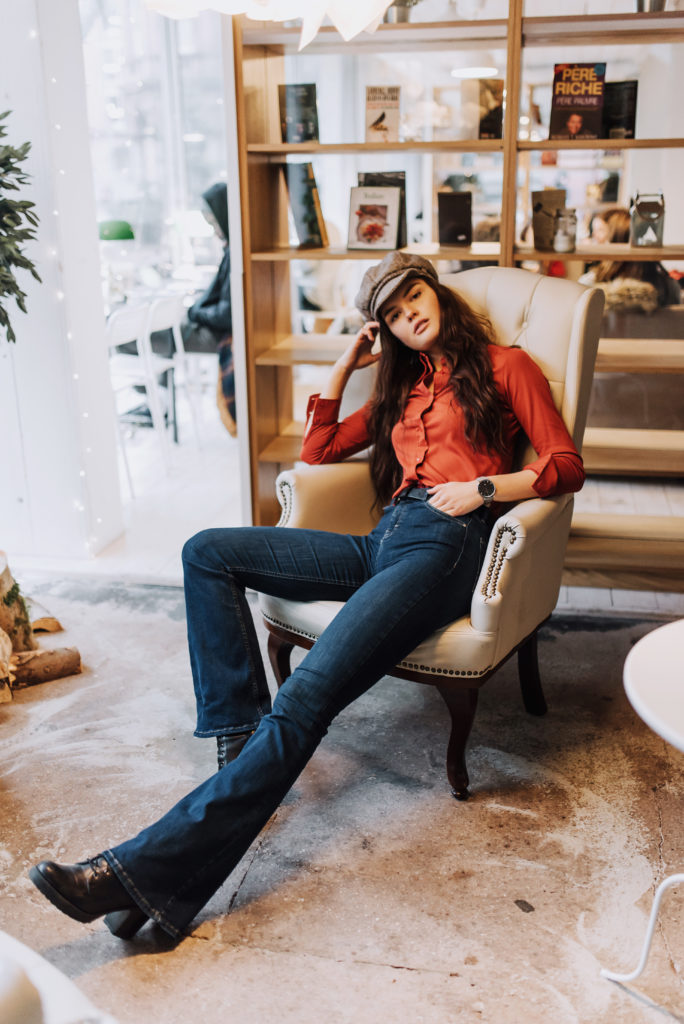 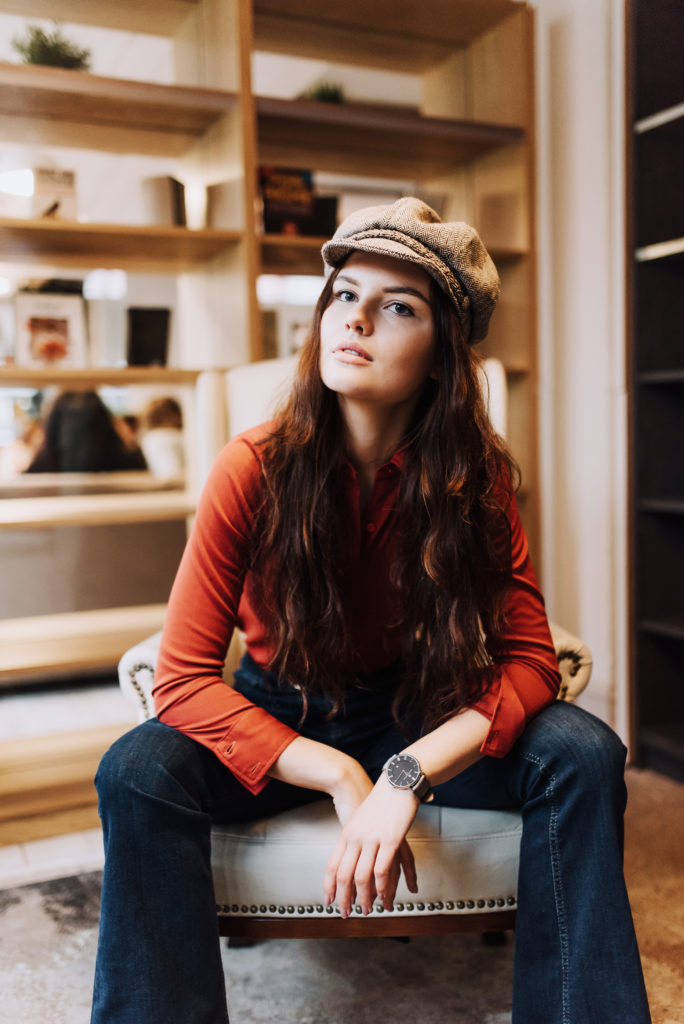 Obviously I only have my parents’ recollections to go off, but I think I’d fit in quite well in the world my mum described when she was 20.  People used to *actually* go out and speak to each other more because you couldn’t ‘socialise’ from your phone in bed, who knew?  I much prefer the sound of that tbh.  Meeting IRL was pretty much the only way to meet, and I’d take that over Tinder any day.  I’d love to go back and live a week in the 80s to a reasonably modern world without the world wide web; I imagine life was in many ways simpler and in many ways far much harder, but I’d love to experience it.  No prizes for guessing what my choice of superpower would be. 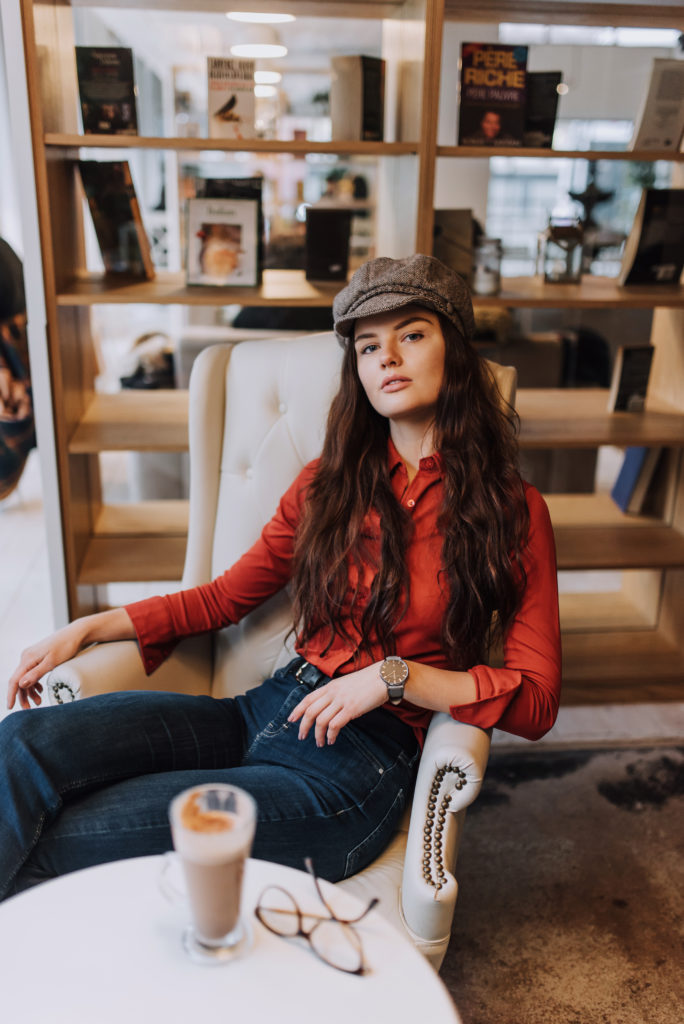 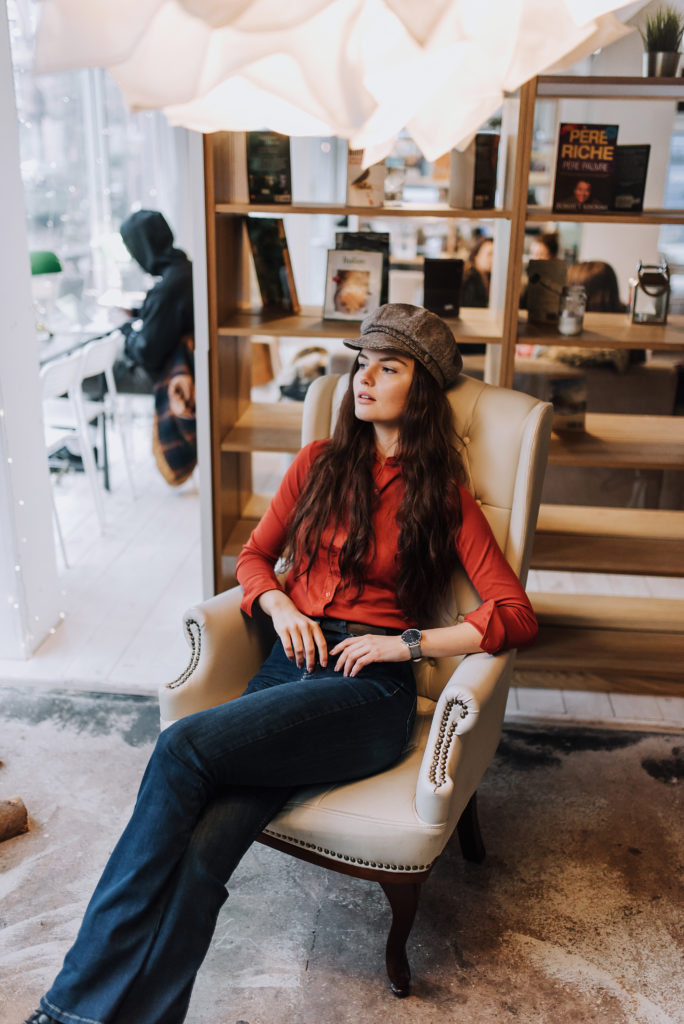 I guess I’m what some would describe as an ‘old soul’ and don’t always quite fit with the 20 year olds of today. In a way that’s difficult to put my finger on to be honest – I feel most comfortable in a group of people of all different ages and always have.  It’s not that I don’t get on with people my own age, of course I do, but mixed groups of people with all different life experiences are where I feel most at home.  Maybe I’m just plain old fashioned.  Maybe I will actually look back on the 2010s as the decade that suited me best, who knows. You’ll find me dressing like it’s 1976 and posing in cafes like a loony in the meantime. 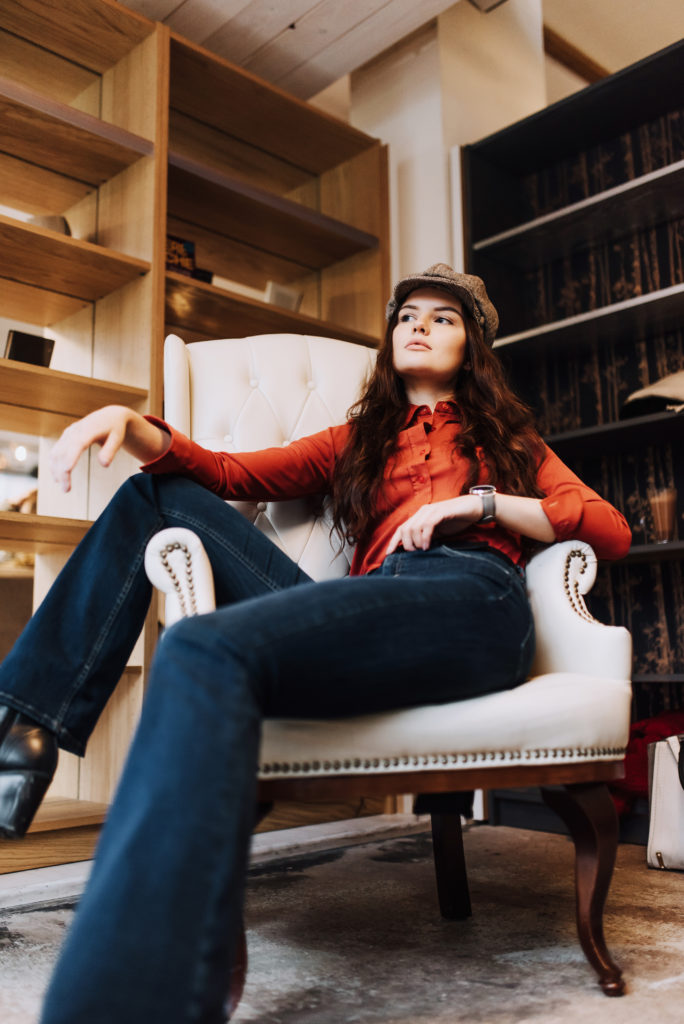 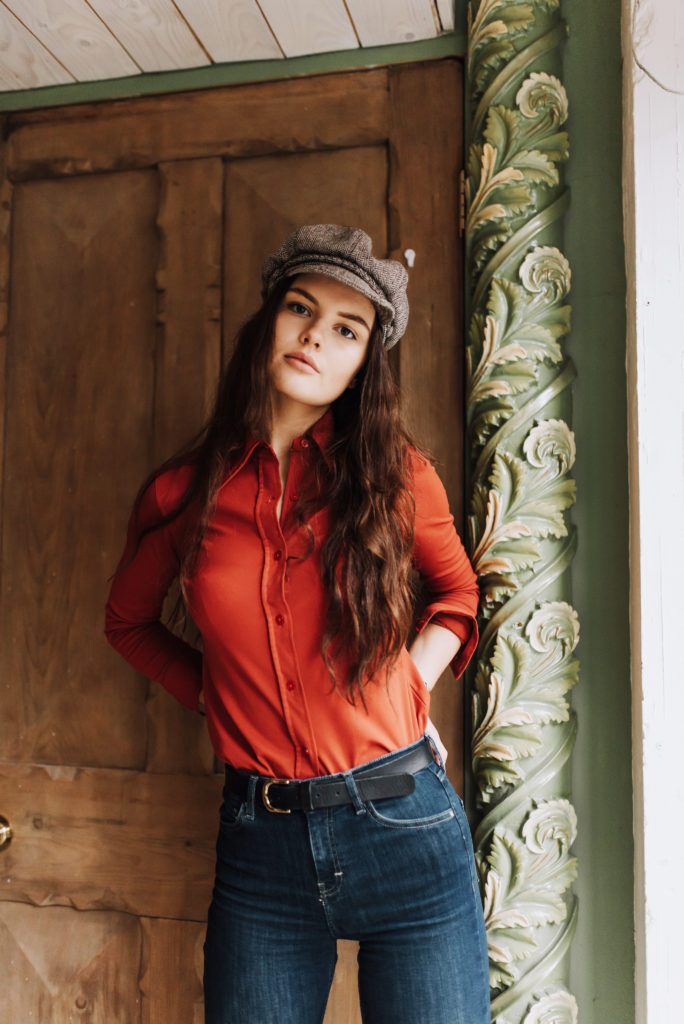