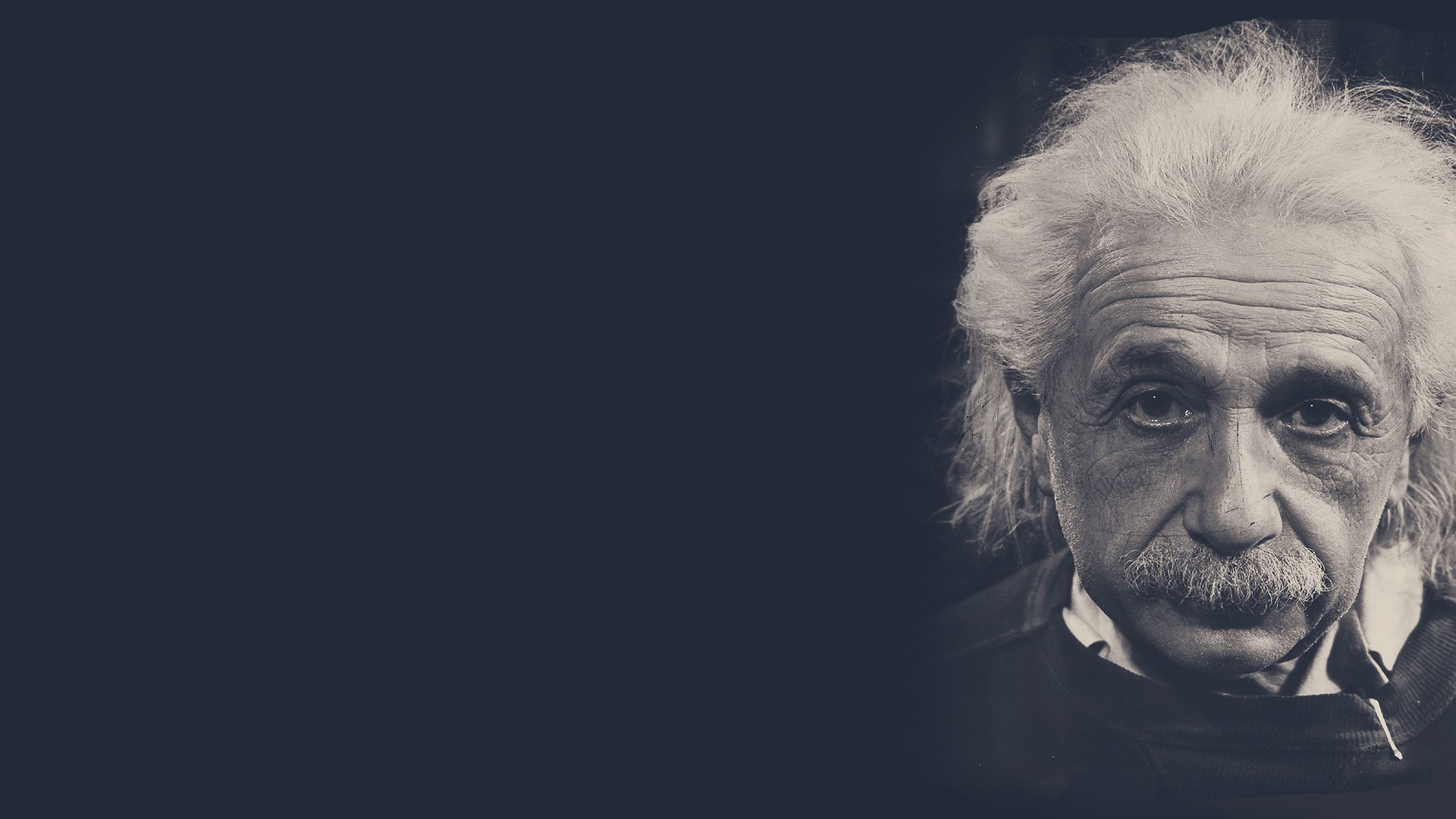 Today’s a good day to be a science-y person!  Definitely not just me that grinned as soon as I saw the news about the gravitational waves discovery. 🙂  I played no part in it whatsoever, obviously, DUHH, but things like this just please my inner geek/nerd/whatever the technical term is.  Feel proud of mankind for cracking it.  Just imagine working on the project that discovers something so groundbreaking?  Something absolutely fundamental to our existence?

Detecting ‘a thousandth the diameter of one atomic nucleus across a 4km strip of laser beam and mirror’, to be exact, is pretty impressive.  As is discovering a medical cure, but this is the stuff that fascinates me the most.  The abstract, theoretical (or not any more!) stuff that maybe, just maybe, explains how we came to be.   Black holes, gravitational waves – love it.  We’ve now seen further into the origins of the universe than ever before.  Considering how microscopic us teeny humans are in the grand scheme of things, that’s not bad going.

I feel like I’m stating the blatantly obvious here by saying that SCIENCE DONE GOOD, but I couldn’t go without mentioning today’s news.  Not gonna lie, anything concerning space-time equally baffles as it does intrigues me, but I think the very fact that general relativity is so damn baffling is part of its appeal.  So abstract, yet so important.  So wish I could’ve met Einstein.  He could have explained the theoretical hows and the whys of what makes the world go round, literally.

Today also happens to be the UN International Day of Women and Girls in Science, so hip-hip-hooray for that too!  Maybe in a hundred years there won’t be a need for this day because being a woman or a girl won’t bear any significance, but for now I think it’s great to make a day to champion the amazing female brains out there as well as the male.  This Ted Talk by Aomawa Shields was one of my recent faves too – she talks about being an astrophysicist full of contradictions, the search for life on other planets, and using the arts to engage young women in science, so is a woman after my heart for sure.  So many careers can make a difference to the world, big or small, but I feel like the intrigue I’ve always felt with physics is a good sign that I should head that way.  Alongside something creative, because all this crazy space-time rippling abstract thinking must take some imagination, mustn’t it?