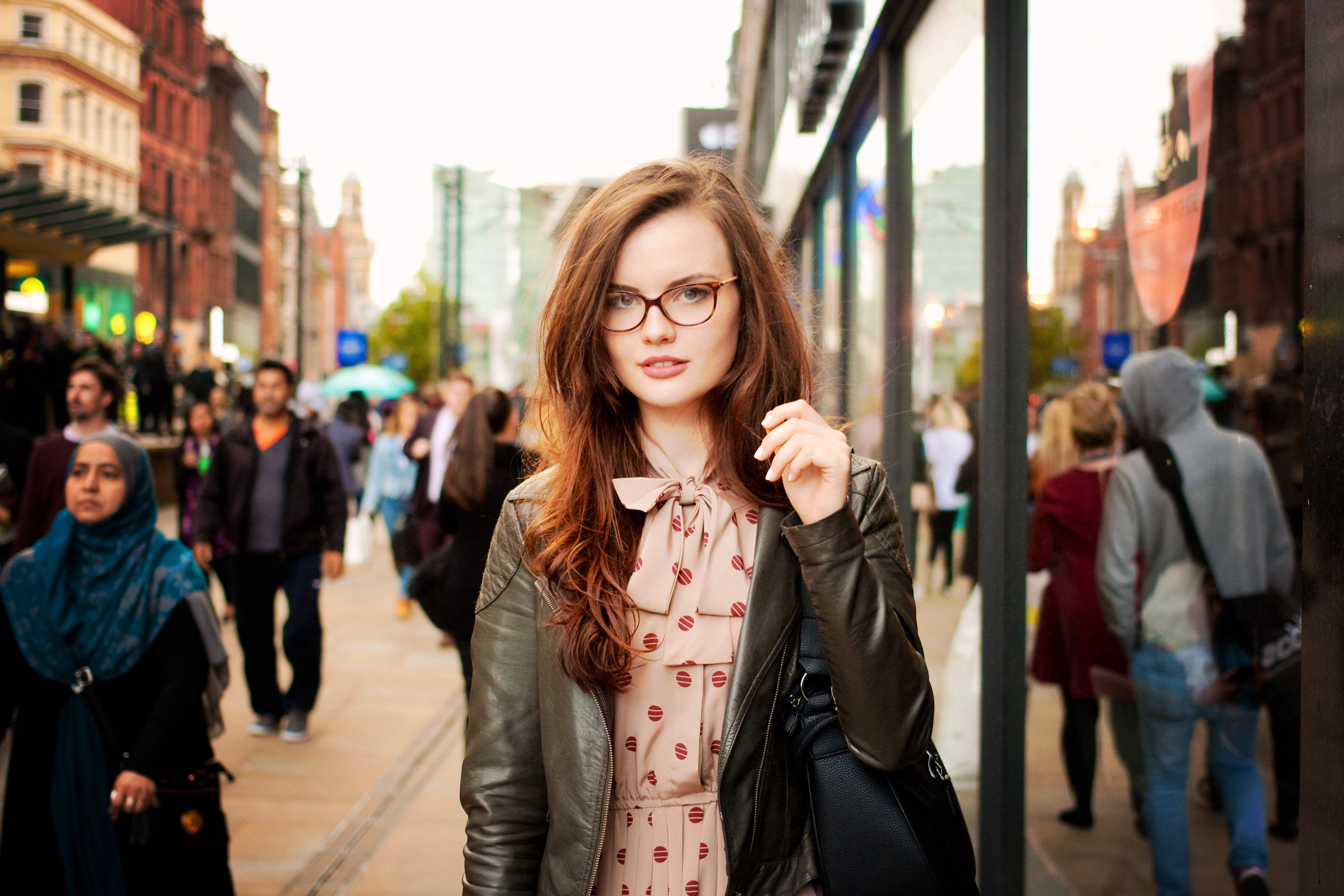 One observation on life without routine is that my mood is influenced more easily than it used to be.  Smaller things seem to be able to put a big ol’ grin on my face, or give me the ‘mehhhh’ feels.  I think it’s a symptom of spending more time in my own company.  Hopefully I’m not just being a hormonal bitch.

Whilst it’s annoying that small things can but a big dampener on my mood atm, it’s bloody brilliant when I feel so happy and inspired by influences around me.  Yesterday, for example.  I did my first photoshoot behind the camera in the morning, and I’m not gonna lie, I was kinda nervous beforehand!  Nervous in a clueless kind of way.  (Thanks Evie for having faith in me!)  Thought I’d do something stupid like accidentally flick the lens onto manual focus and realise afterwards that every shot was a blur or something.  But they turned out great (IMO), and photographing a teeny tiny baby turned out to be really fun.  So that was a ‘Yes I’m actually alright at this!!!’ kind of feeling.  Always good to be pleasantly surprised by your own abilities. 😀

Another feeling I absolutely love?  When you walk away from somewhere feeling SO inspired.  Feeling confident and like you want to just ‘do stuff’ and are full of ideas and just wanna go go go.  Bloody love that feeling.

Yesterday evening I hopped on the train to Manchester, and met Hanya for a shamelessly basic #PSL before we headed to a shindig at Selfridges.  Now catching up with my gals with lots of gossip to discuss is always fun anyway, but we ended up having SUCH a good night.  Finally meeting Samio (in 3D!!! haha) after being internet blogger buddies for ages was such fun, and I can confirm she’s every bit as bubbly and gorgeous and amazing in person as she is online. 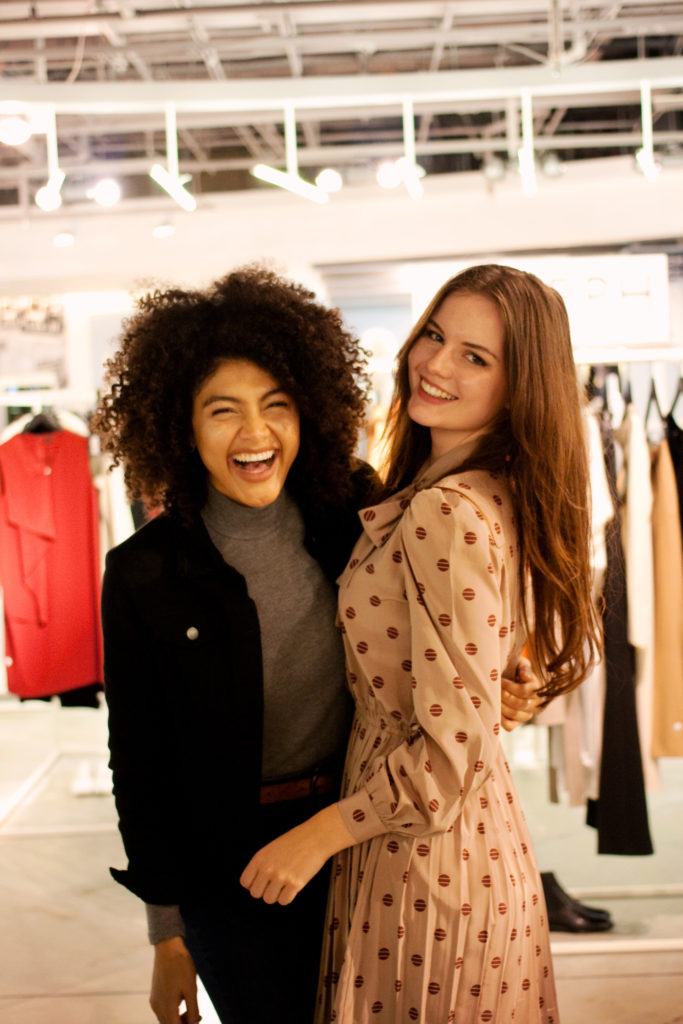 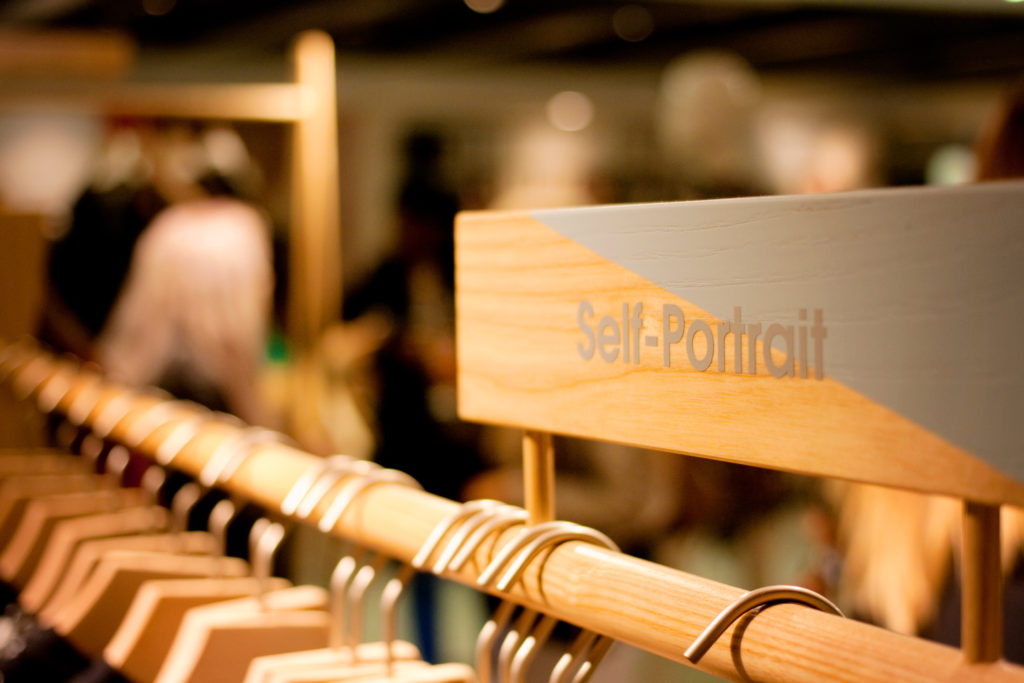 Catching up with Hanya… meeting other bloggers, photographers, and various fashion-y people… trying on BEAUT Self Portrait dresses… admiring all the details and meeting the designer behind them… taking ridiculous photo booth pictures… all round fun night really!  I love it when you just feel like you click with people.  Also, sometimes it takes hearing someone else’s view of your life and achievements to put them into perspective and give you a metaphorical pat on the back.  It’s so easy to get caught up in what you’re doing now and what you need to do next, and forget that you’ve actually done an alright job getting from where you were to where you are.  It’s good to remind each other and tell people when they’re doing a good job! 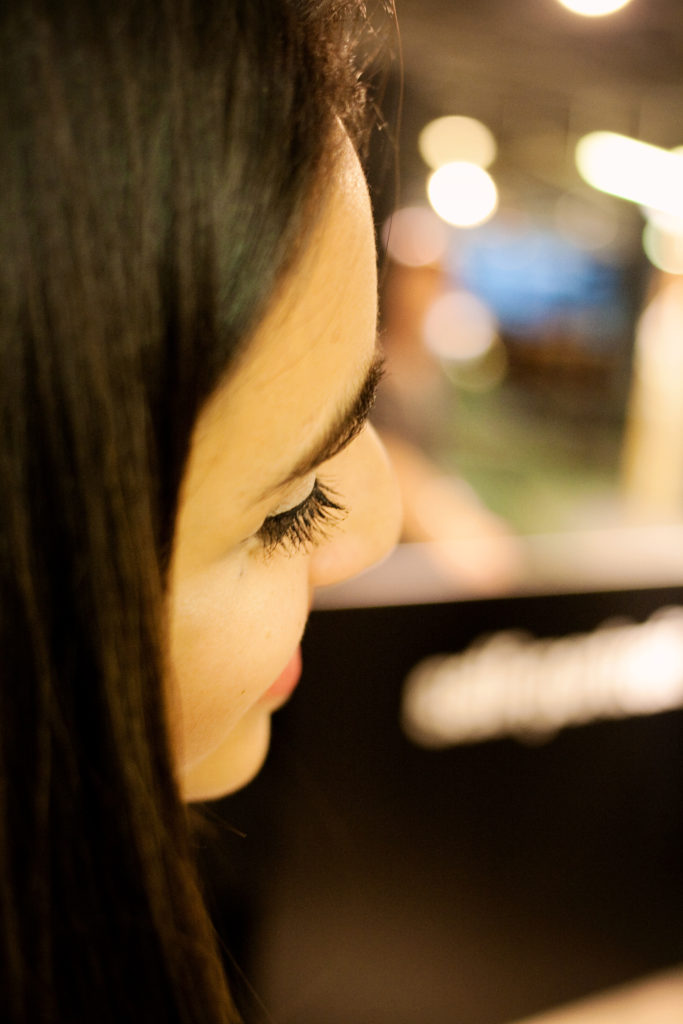 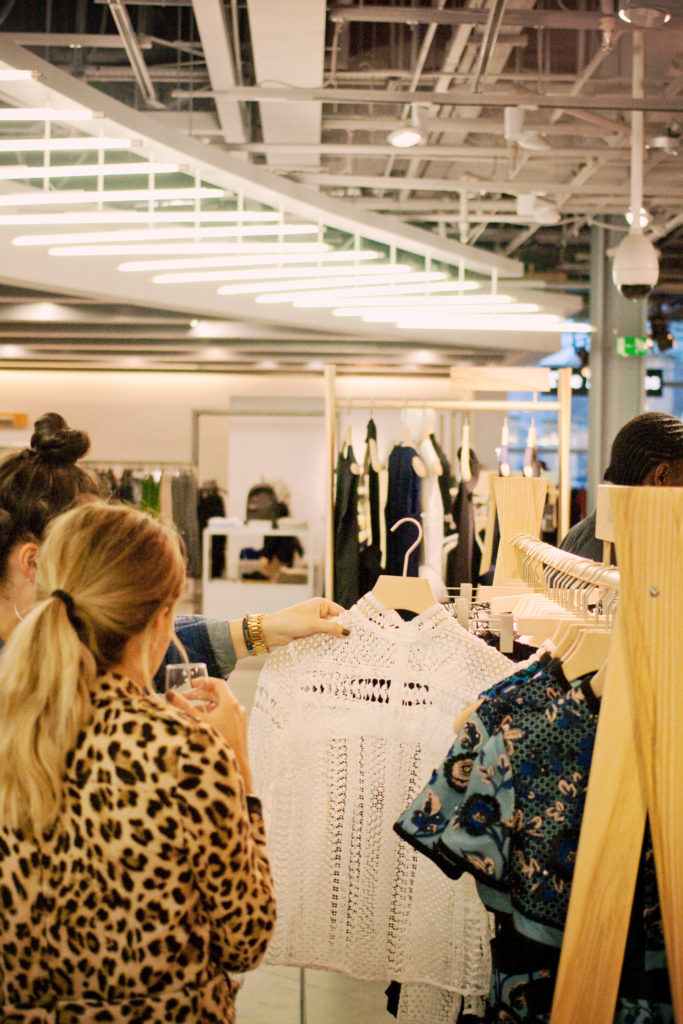 After almost getting locked in Selfridges (could be worse, eh) because conversation got too juicy, and then stomping around the Arndale centre looking for an open bathroom, I left with a smile on my face all the way home.  Despite being squished snugly between one womans rather large backpack and a man sinking 4 pints in record time.  Good company gives you all sorts of inspiration. 🙂 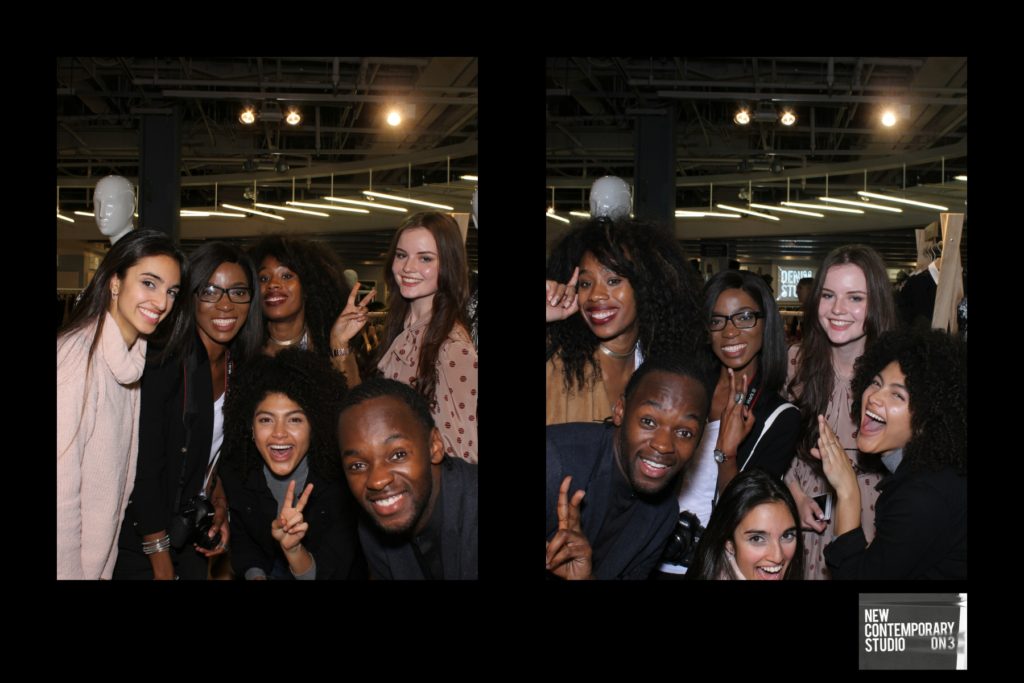 So yeah, there’s no real point to this post but I’m in a good mood and wanted to share.  So I’ll leave you with photos of dresses to drool over. 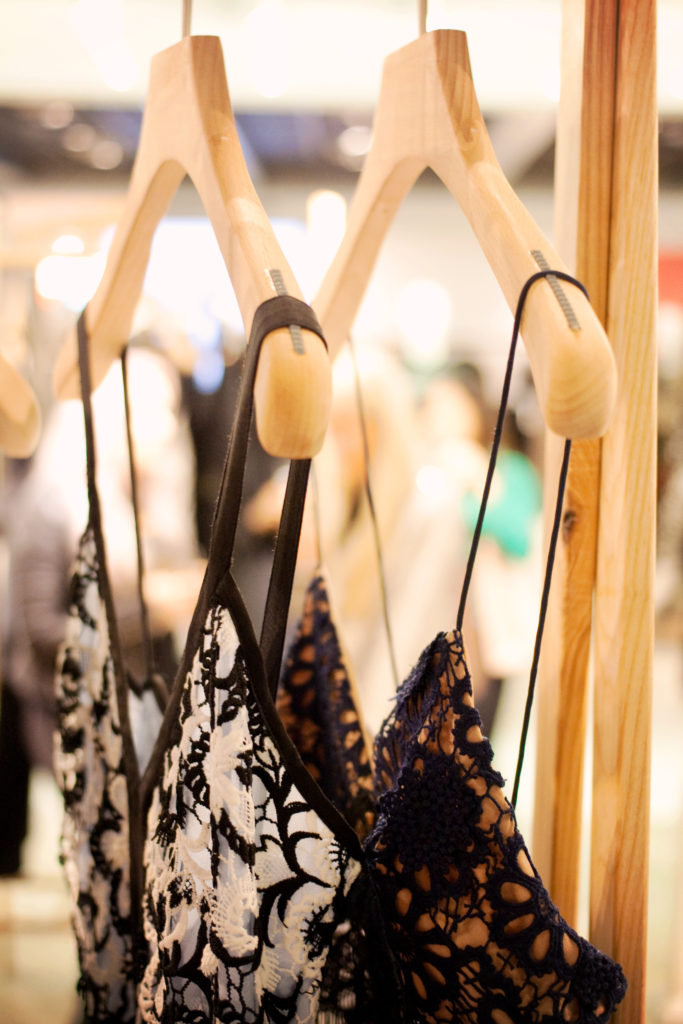