The Things I’m Not Allowed To Say 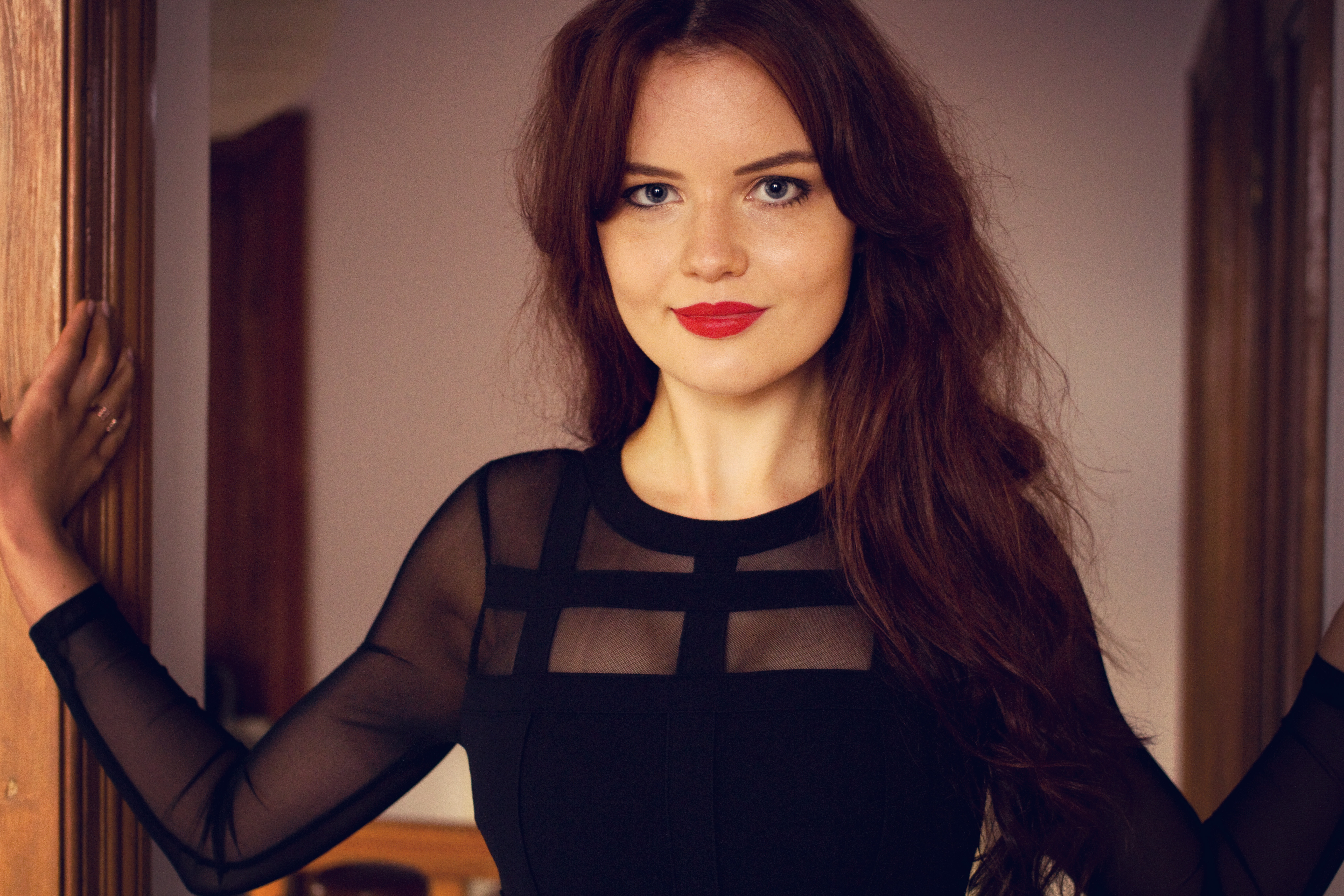 Right now, I’m sat on an armchair on a Sunday morning in my pyjamas and feel like I want to thrash out something really personal. My fingers are hovering over the keyboard and twitching in that weird way like I want to type something really fast and furiously, you know? Or maybe that’s just me lol.  To be honest I don’t even know exactly what I’d like to say – I just know that I want to write something meaty-ish.  Even though I haven’t posted since Tuesday because I’ve been away and I’ve had assignments and I’ve been out BUT THAT’S OK BECAUSE IT’S NOT THE END OF THE WORLD. 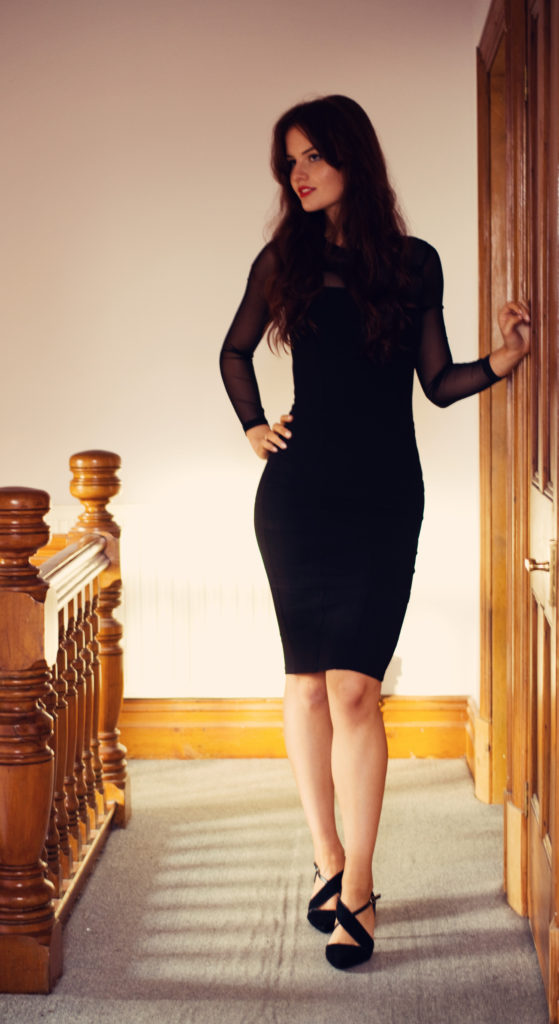 Something I have wanted to talk about for quite a while though (in the hope that someone will relate, basically) is this feeling I have that people are going to take any opportunity to criticise me.  It’s a feeling I’ve had for a long time, but only recently been able to put my finger on in general terms.  I’ve chatted about it to my mum and she understands me, but my mum understands my brain and my life without me needing to open my mouth so that perhaps isn’t a great indication. 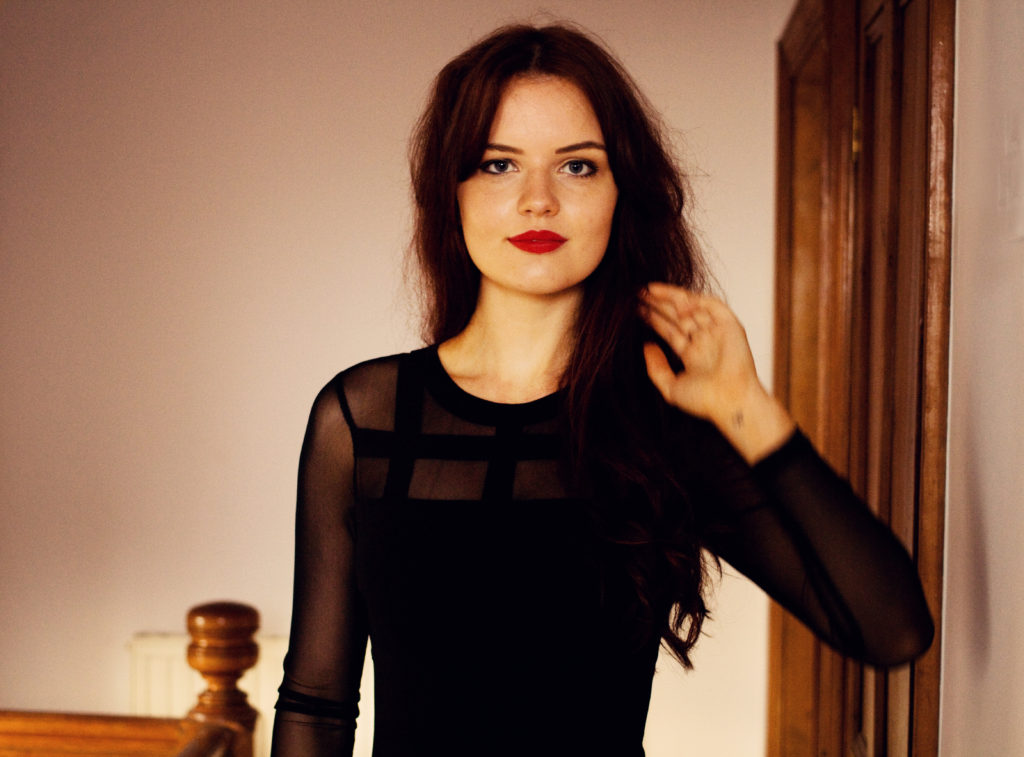 Even on A-level results day when I was over the moon with (and surprised by) my results, I felt like I had to keep pretty low-key about mine whilst seeing whoops of elation from everyone else.  When you’ve heard since being little “Oh you’re just bragging” if you dare to feel pleased with yourself, it really lingers with you.  If you’ve been accused of showing off just for being happy, then you’re always going to be aware of that potential accusation slapping you across the face again.

Every day I see other people sharing and promoting themselves a million times over across every social network in existence, yet automatically assume that I’d get criticised for being spammy if I did too.  I’m probably cutting off my nose to spite my face and missing out on pageviews, followers etc by doing so, but I just don’t feel comfortable self-promoting as much as I see other bloggers doing.  I feel like I’m probably annoying people when I tweet ‘Here’s my Instagram, go follow!’ even when I see others doing so multiple times a day.  Subconsciously I just feel like I’m not allowed to.

I see tweets from others getting tons of support, when I know for a fact that if I tweeted the exact same thing, people would be down on me like a ton of bricks.  I just know it.  You’re either super tough and sassy and everyone’s like ‘Woo go you’ or you’re ‘vulnerable’ and people want to protect and support you, but if you’re somewhere in between, it doesn’t work like that.  I know I’ll never be a naturally popular person (my god high school taught me that) and I won’t naturally have people come running to me. 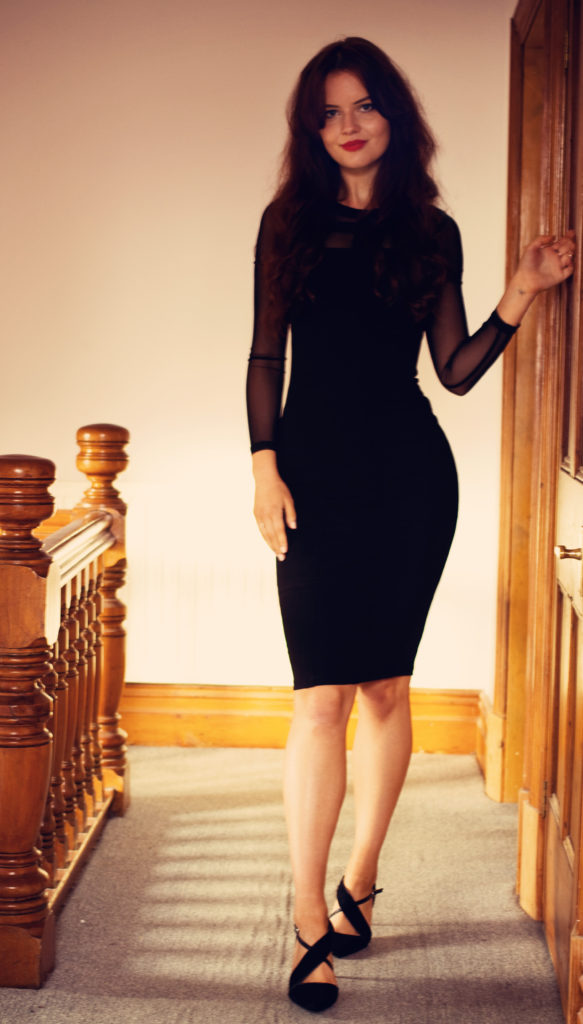 As for feeling proud of my body… well.  That’s a whole minefield.  Usually I’m pretty diligent when it comes to working out and eating (mostly) well, although granted this particular week I’ve only worked out twice because it’s been a bit of an unconventional week.  Howeverrrr, I feel like because I fit the stereotypical ‘good body’ bill of being tall and toned, I’m not supposed to be happy with myself lest it be considered bragging.  Even typing ‘stereotypical good body’ makes me feel uncomfortable, because I KNOW there’s no such thing as one ‘good body’.  But the media still likes to portray one, and I know I sort of fit it.  So I’m supposed to keep quiet in case I make anyone else feel bad, even if I’m quite proud of the fact that I’ve had a consistent fitness routine since I was 15 and waking up at 5:30am to workout before school.  Yes being 5’11 is down to genetics and that does make it easier, but being toned is down to years of hard work, and I shouldn’t be any less entitled to feel proud than anyone else no matter what shape or size. 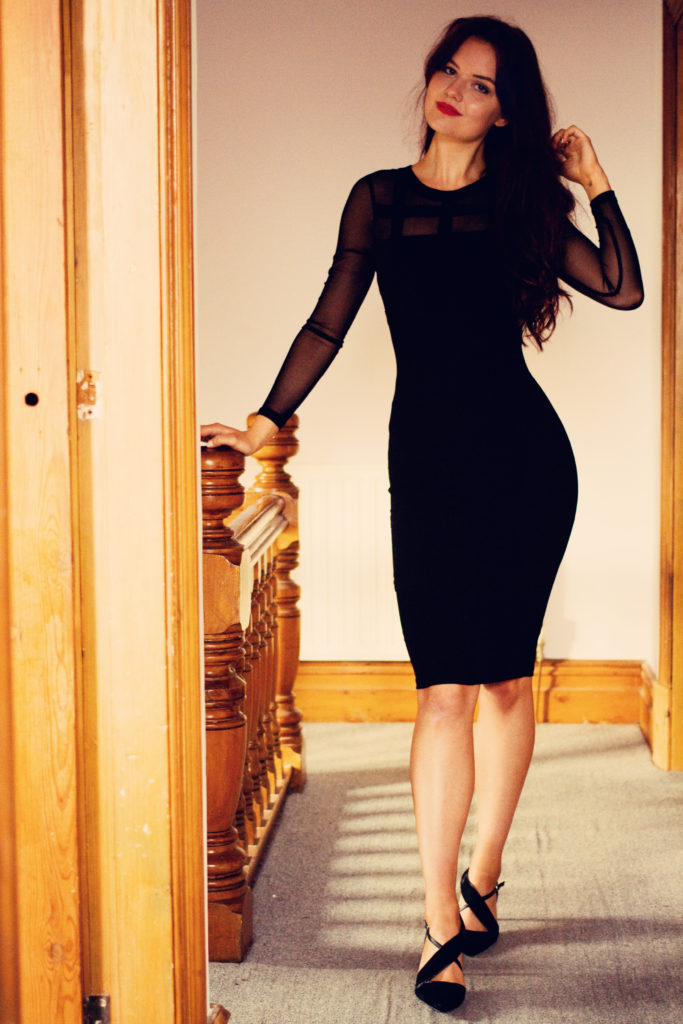 Back in high school I remember girls in textiles lessons sniggering and calling me a ‘teachers pet’ and ‘smart arse’, because I knew the answers to questions about fabric and yarn.  (Long time readers of this blog know I’ve always been crafty – of course I’m gonna know stuff like that).  Even when I hadn’t actually volunteered to answer and the teacher directed questions specifically at me, I was still on the receiving end of sniggers.  I ended up asking my teacher to just not ask me stuff at all, because I was sick of being called a smart arse just because I knew what a textiles definition meant.  And that’s just an easy example to explain plenty similar things.

This whole post feels a bit uncomfortable to write, because it’s always in the back of my mind that certain things I just can’t get away with saying.  But to hell with that, y’know?  Bitchy girls in textiles class come in different incarnations throughout life and I’ve come across more than a few equivalents already.  No doubt I always will.  But I’m going to try to ignore the bitchy girls that are just lingering in my head.  And to anyone who has been supportive and lovely and not made me feel bad when I’ve been happy, thank you more than you could ever know. 🙂 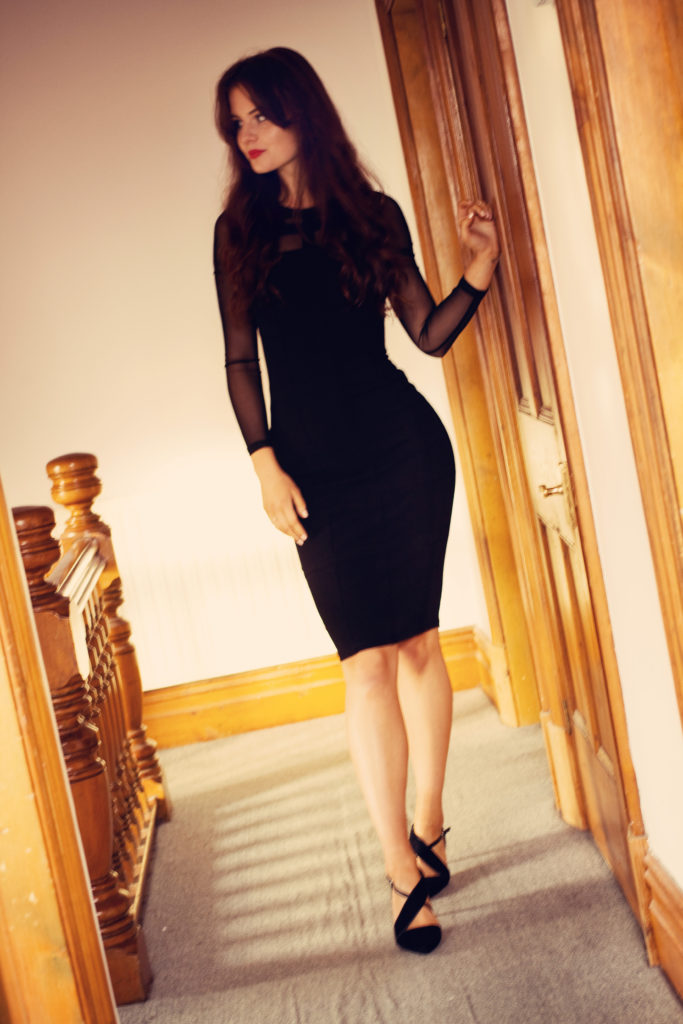 Oh and a big thank you to Boohoo for sending this confidence-boosting LBD my way!