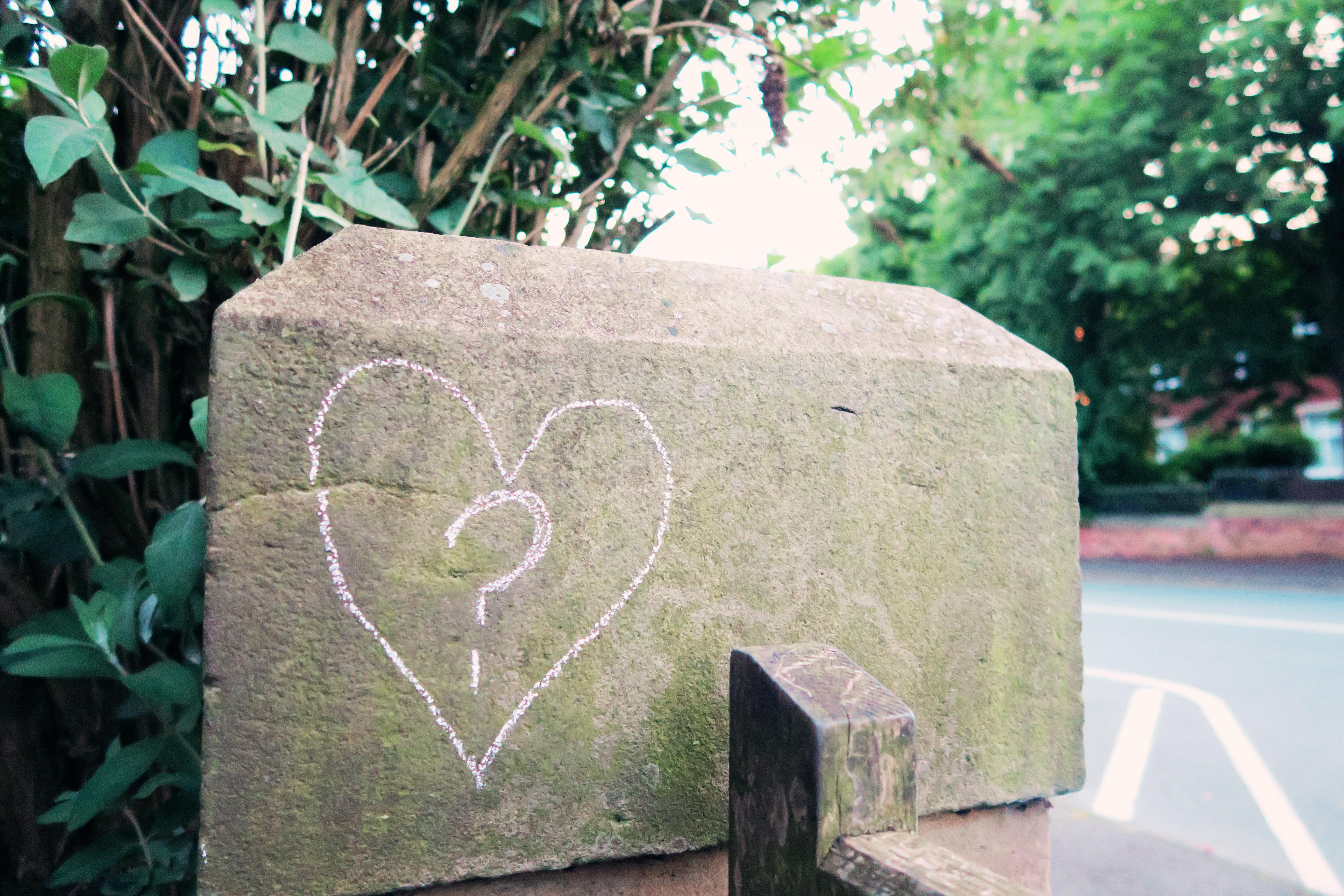 Ahh relationships, dates, sex, ‘we’re-kind-of-a-thing’s…  Zayn got it pretty damn right didn’t he?  Paradise, warzone, yep.  I’m a pretty observant person, and tbh the main thing I’ve noticed/heard over the last few years is that everybody wants something different.  Just to make these late teen/early 20s years even more confusing.  And that’s before you even consider the damage that social media can do.  It’s surprising how different people’s ideals are.  No wonder these years are a paradise/warzone – making it through without feeling clueless at some point would be quite an achievement.  So much confusion!

I’ve known 19 year olds (or younger!) want to be all settled in a cosy relationship – marriage and a mortgage imminent for these guys.  Heck, some even are engaged.  And yet others make it to 24 and are no wayyyy up for sacrificing the single lifestyle, be it putting it about (for want of a better phrase) or being satisfied with their own company.  There are folks who say “You’re only young, don’t tie yourself down!!!” and suggest kissing as many frogs as possible… then look down on the same people for kissing so many frogs.  Can’t do right for doing wrong.  Of course girls get judged for things that would be 100% OK for guys to do too (and vice versa sometimes tbf), but don’t even get me started on that one.  Grrr…

As far as metaphorical warzones go, Friends With Benefits has surely kicked off a few conflicts.  Fills a gap for some guys, and creates all the problems for others.  I probably sound a bit behind the times here but somehow, just don’t think FWB is something I could ever make work.  If it can’t work for Justin and Mila, then who can it work for, really?  More than happy to be on my own rather than half-in half-out, pardon the pun. 😉  Can see how it makes life better for some though, so no judging.  You do you and all that!

A guy once told me that boys don’t like girls making the first move.  I was surprised me to hear that tbh!  Several have since told me that the opposite is the case, and that confidence is 100% a good thing in a girl.  Why the hell wouldn’t it be?!?  Some like the traditional approach, and some honestly couldn’t care less.  In general I think chivalry (or whatever you want to call it these days) can be a minefield too – again, I know guys who like taking their girlfriends out and treating them… I know girls who like taking their boy/girlfriend out and treating them… and I know plenty others who consider the whole concept of ‘treating each other’ outdated.  Personally I think it’s just nice to give AND accept generosity, but that’s just me.

And long distance relationships?  I guess it’s part and parcel of going away to uni, getting a job etc. etc. etc.  Do you decide to give the LDR a shot, whatever the hassle, or split up knowing you still care about each other?  Works for some, and that’s fine.  Not gonna lie that’s not my style – until now I’ve not wanted to commit to somebody who’s not gonna be around for the most part.  Might change if I’m much older but not for now!  Currently being single that’s one thing I don’t need to worry about this summer.  Fair play to the other people who make this work but I seriously doubt that I could.  I guess it’s a ‘stuck between a rock and a hard place’ kind of situation.

Some people want their significant other to meet their mum, friends, uncle, and second cousin’s best friend.  They want to be involved in as many parts of their life as possible.  Always nice to feel like  you’re 100% accepted, isn’t it?  On the other hand I’ve known couples who want a relationship between themselves, to themselves.  Kept in their own little bubble.  Depends entirely on the circumstances and individuals I guess, but that’s just another potential hiccup.

See what I mean? Can sometimes seem more warzone than paradise.  I could list a whole load of other stuff that can bugger up young relationships, and that’s without even considering the usual relationship ups and downs.  I wonder how many of these issues are age old, or just a side effect of the way lots of us meet these days?  Facebook, Insta, Tinder – valuable research tools or weapons of deception?  Either way, it’s still a minefield.  ‘My enemy, my ally’ eh?  And to think that by my age, my nana was married with a baby on the way… wow.   I guess things change quickly in the relationship field; maybe I’ll look back at this in 12 months and laugh.  What about you – any tales to tell?