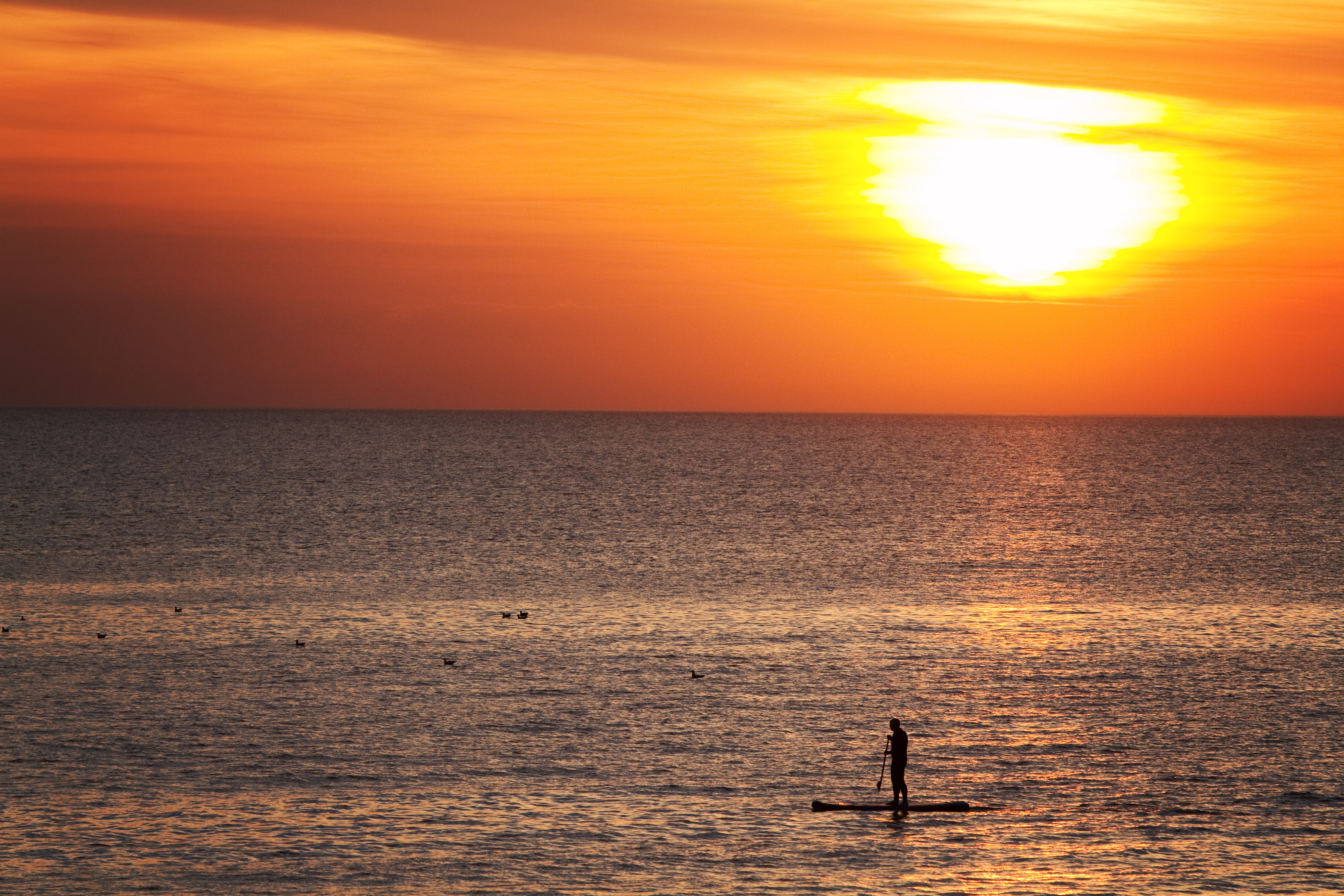 An alternative title for this would be ‘Lily walks around taking photos of things silhouetted against a sunset’.  Or ‘Lily squats in awkward positions to get good angles and receives funny looks’.  Not mad catchy though. 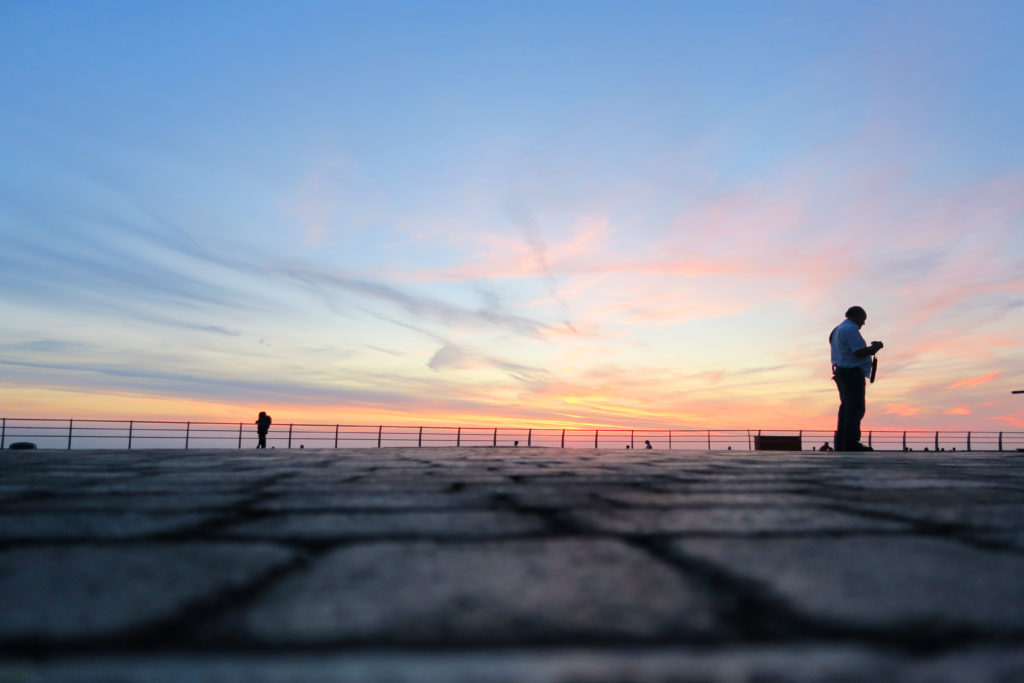 I’m gonna straight up say that I’m sorry-not-sorry for sunset spam today – can you blame me?  What started out as a drive and a wander in the sun (OK so the plan was to squeeze a few outfit pics in there too) turned into a good long gawp at the sky through a couple of camera lenses.  Which then turned into a ‘sitting in roadworks traffic on the M55 for an hour’, but we’ll skim over that bit.  I just felt the evening of Monday the 16th of August was worthy of a photo diary post.  Hope you agree. 🙂 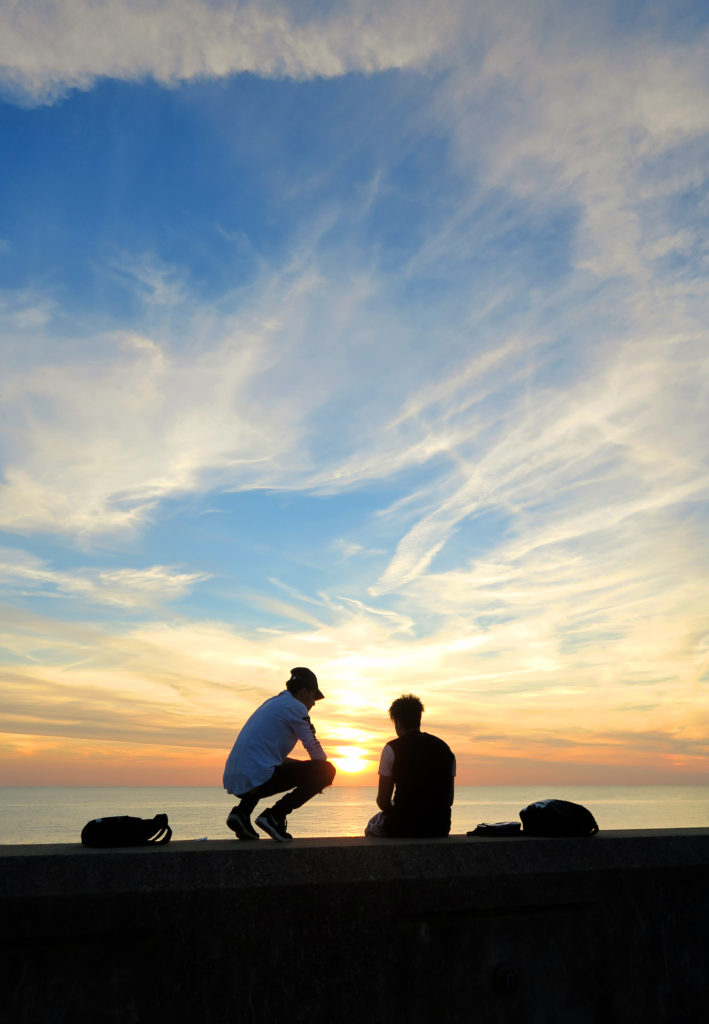 Photo opportunities, everywhere!  As we wandered along the prom I couldn’t help but notice the sun lined up perfectly and these guys were just perched oh so casually like they were posing for an album cover or something.  In classic Lily style, I had to ask to take a picture. 😛  The most inexperienced with a camera could have seen this would make a pretty shot, but I feel like being a blogger makes you look for photo opps everywhere.  Come to think of it, I actually wrote about similar thought last year, and not much has changed!  Other than I now have a pocketsize Canon G7X and take even more photos.  So many people were perfectly places to make dreamy shots yesterday evening – the light just catching them a certain way and the sun was creeping behind the horizon and ah, was so lovely.  I’d love to do a mini Humans Of New York style thing one day and just capture the moments that jump out to you like that.  I mean, Brandon Stanton I am not, but I could try, right? 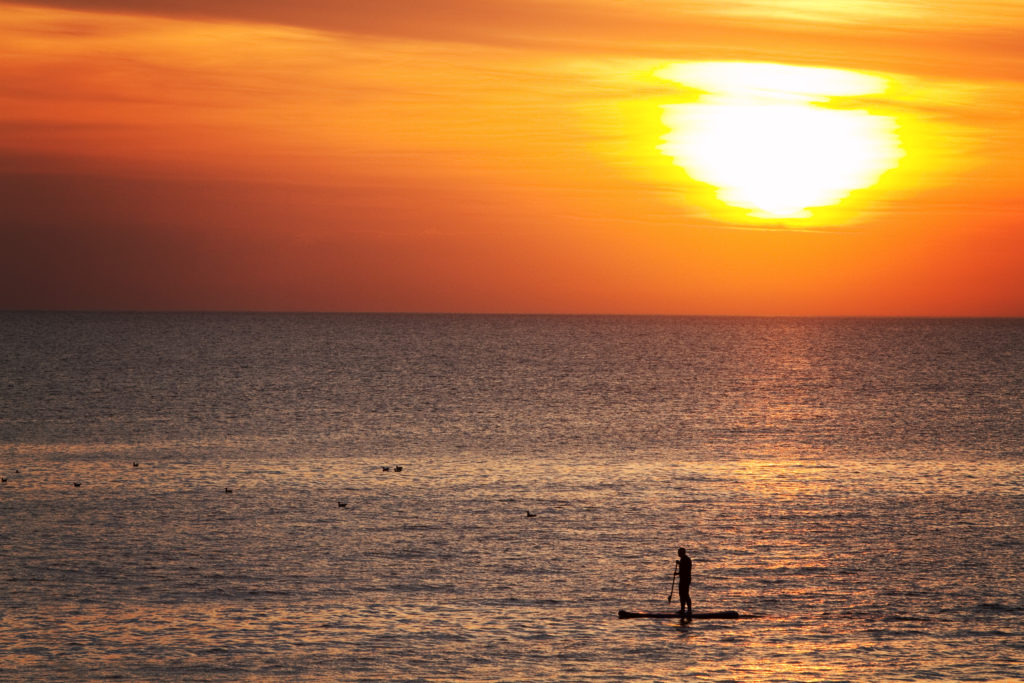 See what I mean?  Don’t think anyone would have guessed this was Blackpool. 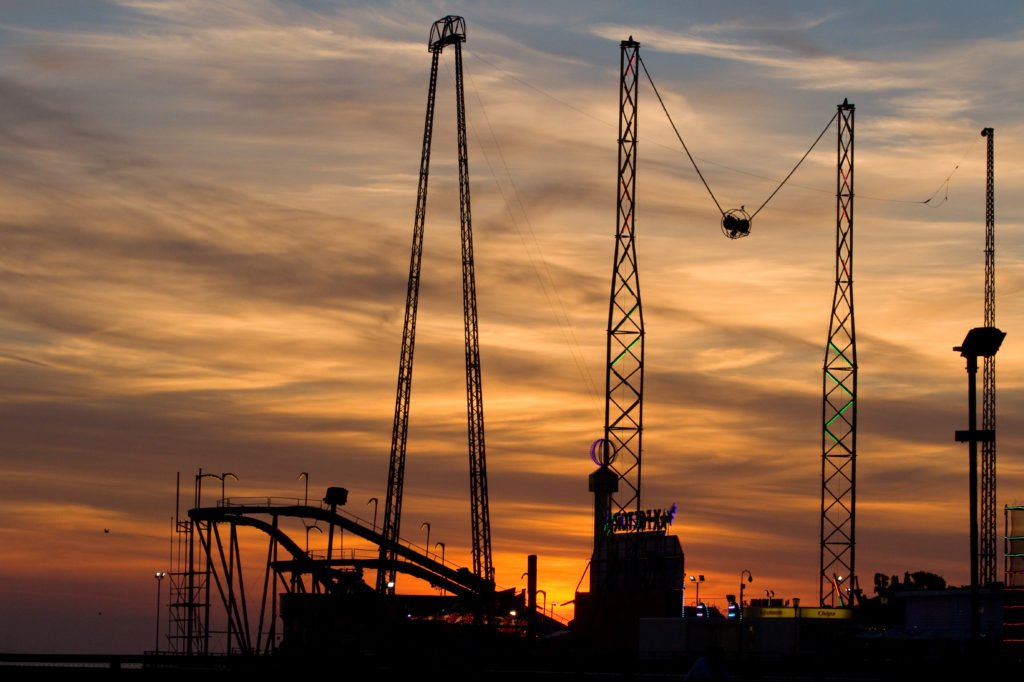 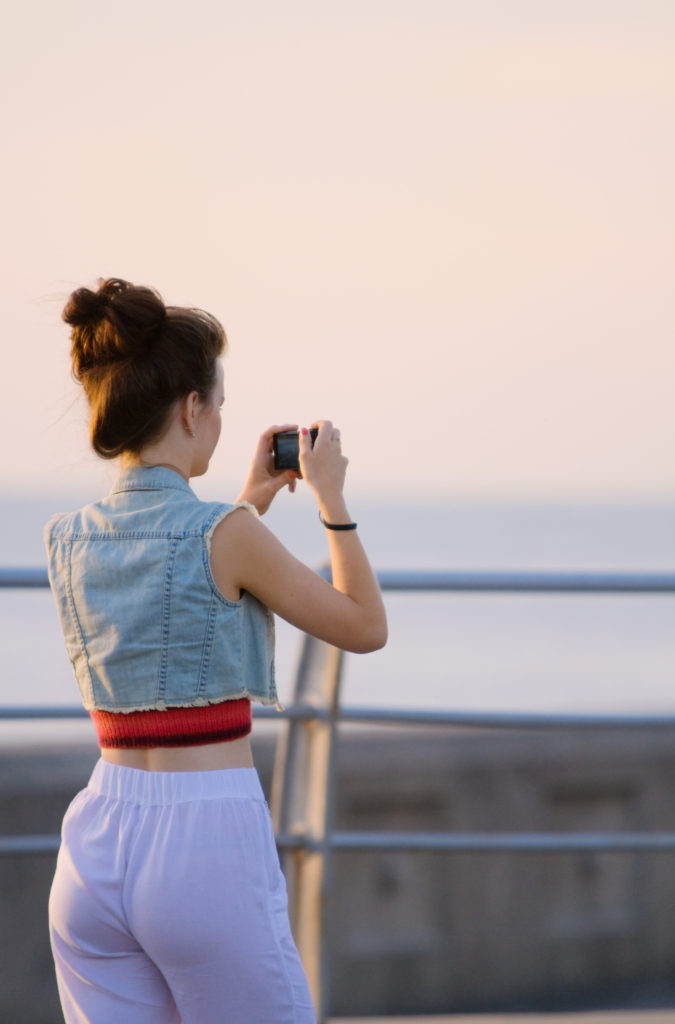 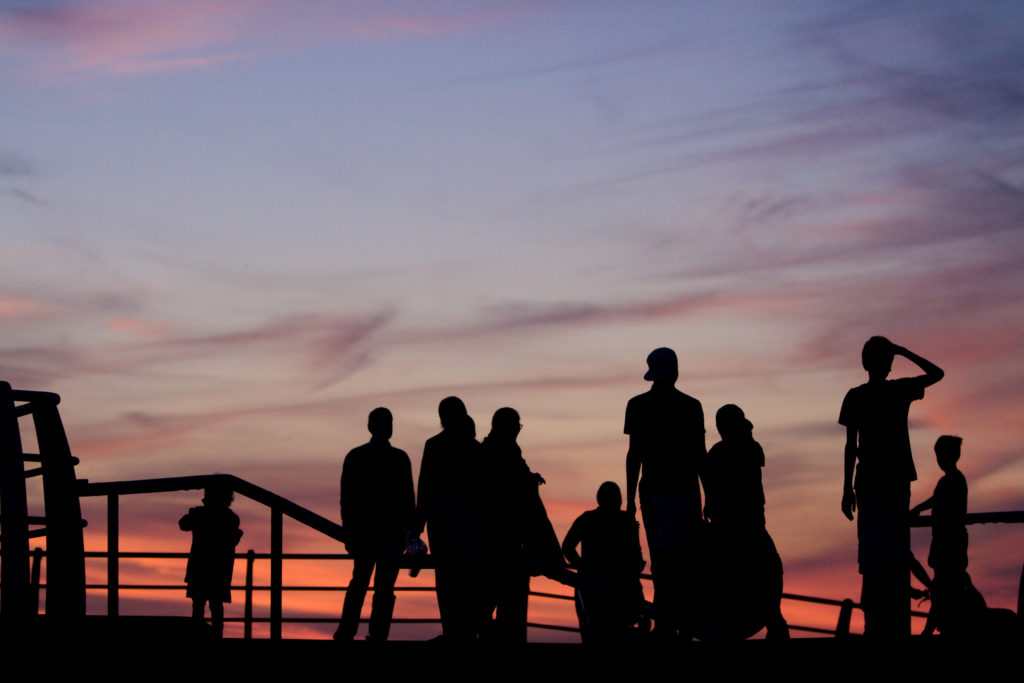 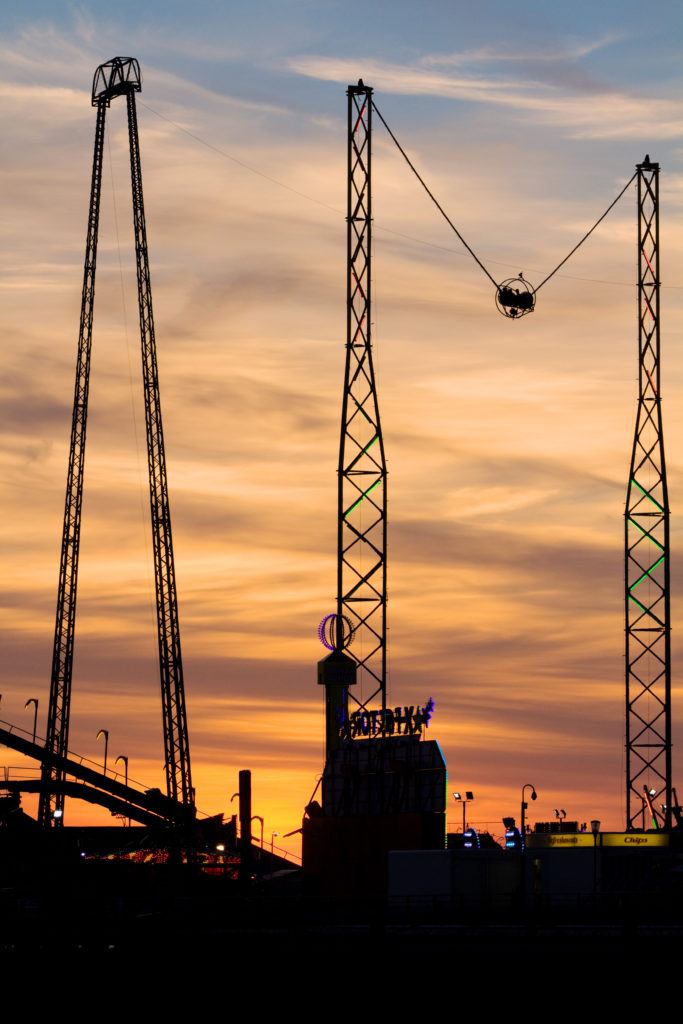 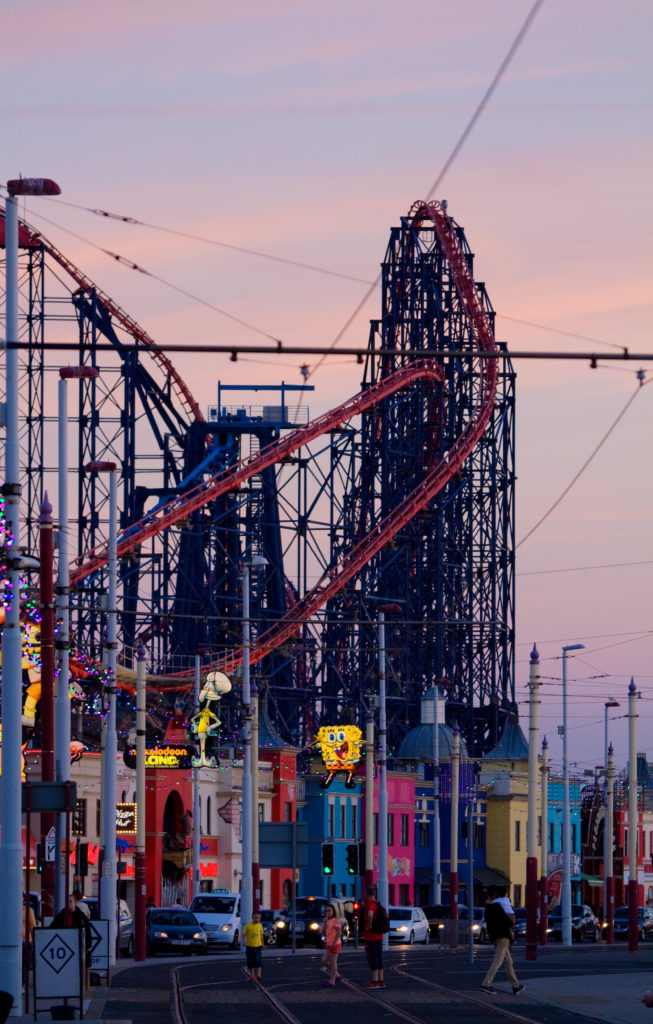 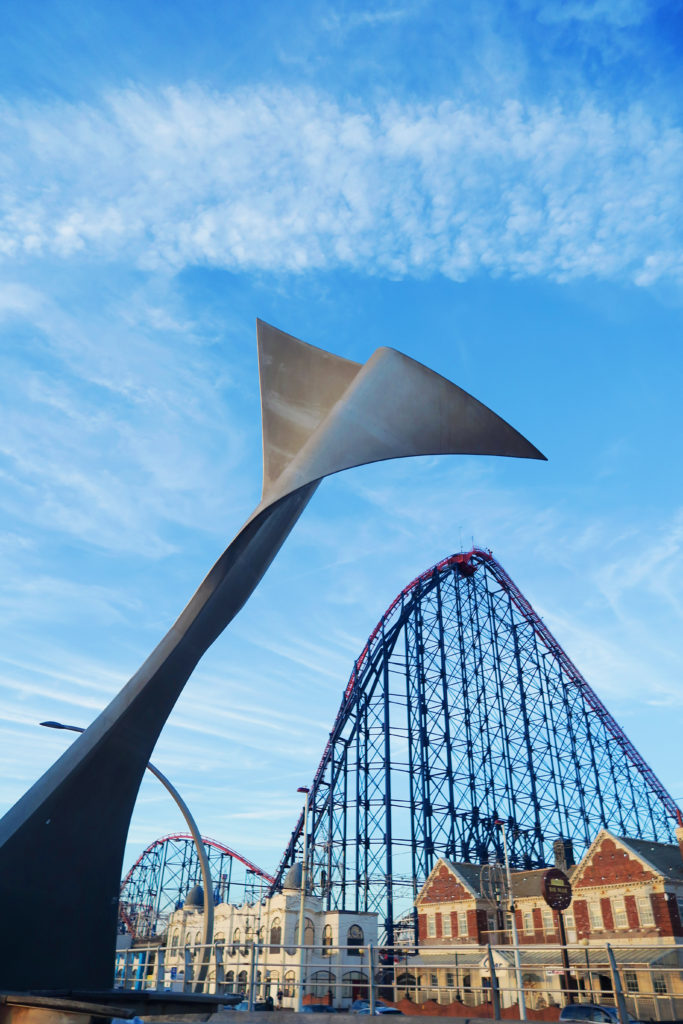 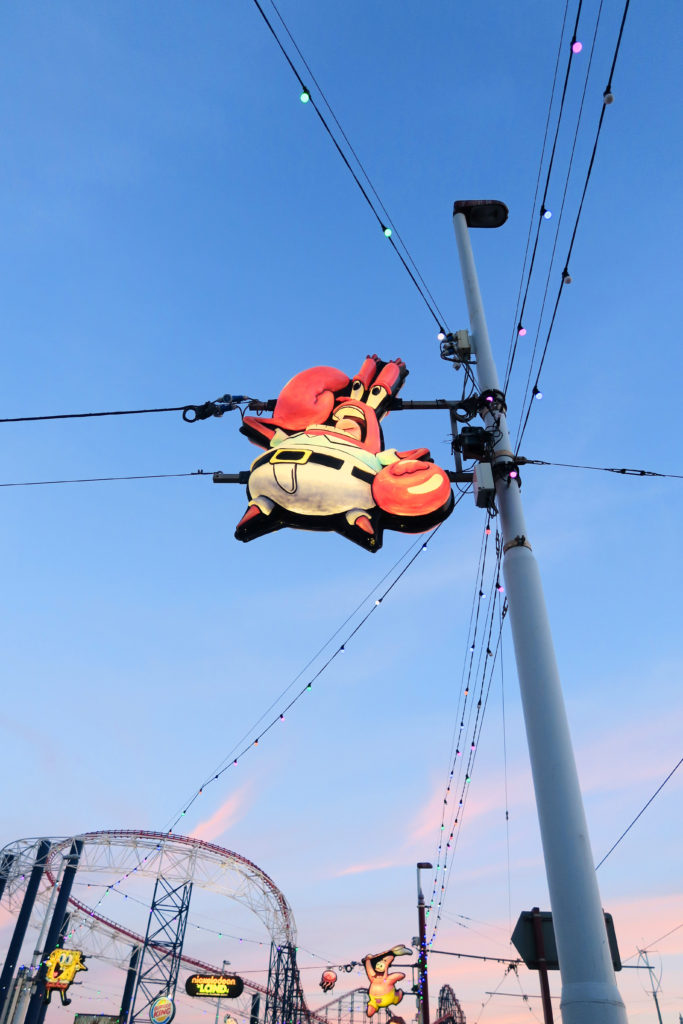 Just to bring things back down to Earth a bit, here’s a giant Spongebob, Patrick and Dora the Explorer.  Gotta love the Blackpool Illuminations.  And whilst I’ve made the promenade seem pretty peaceful, let me tell you it was absolutely packed down there!  One day of sunshine and half the British population flocks to the seaside, don’t you know.  Me included. 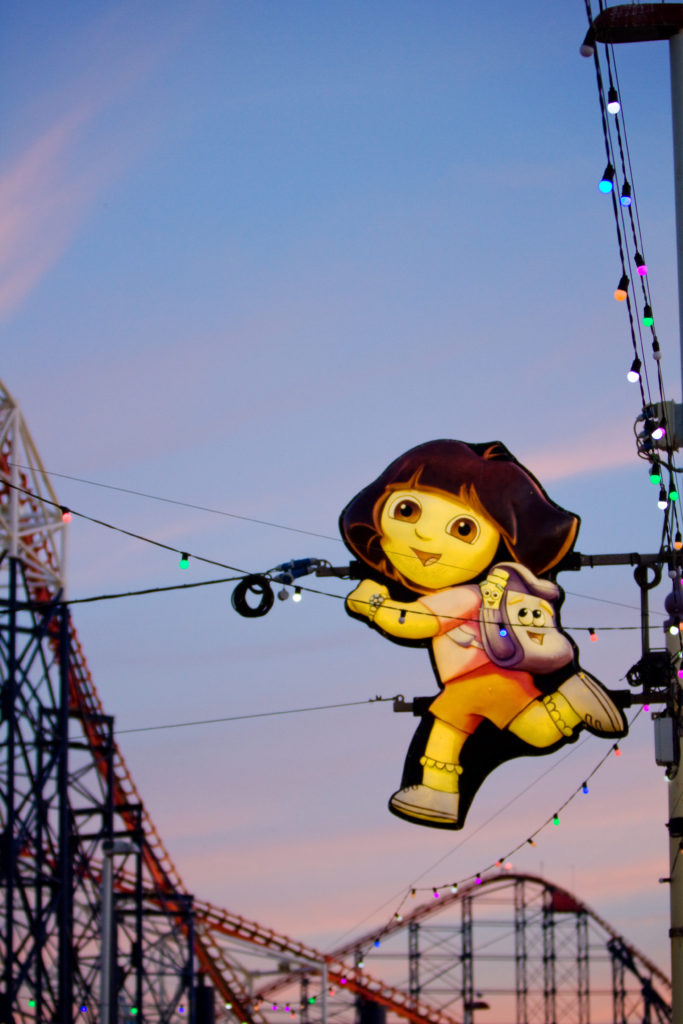 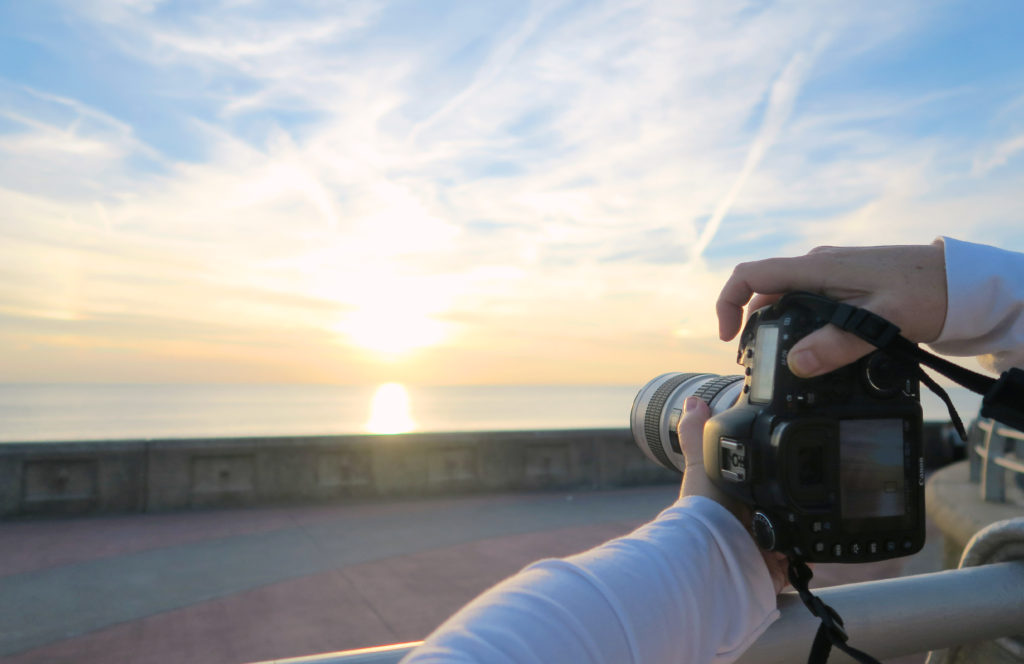 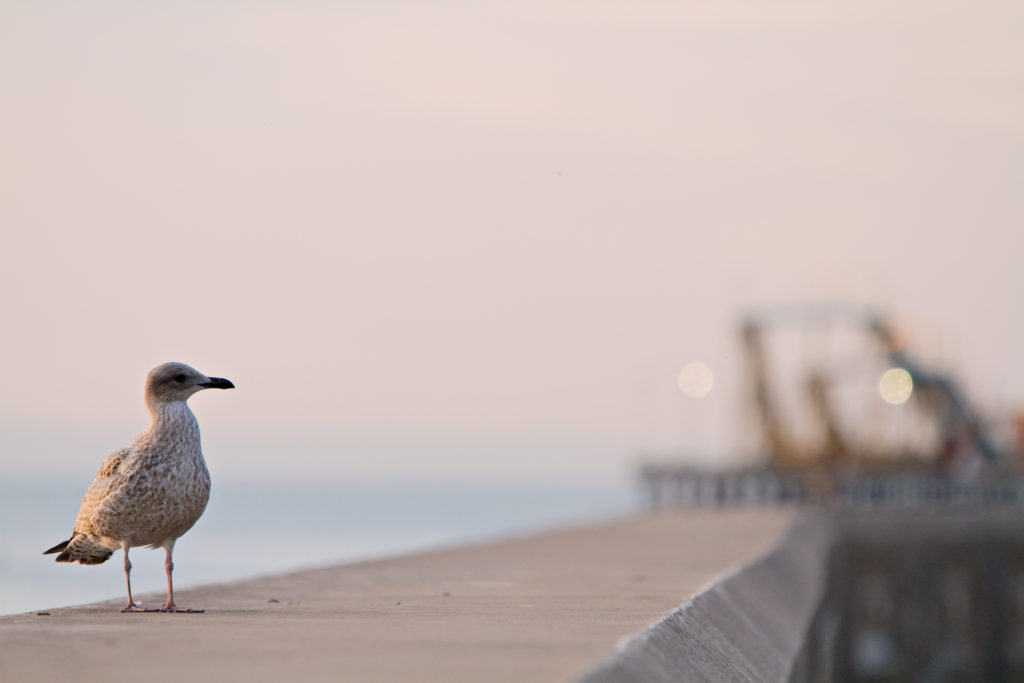 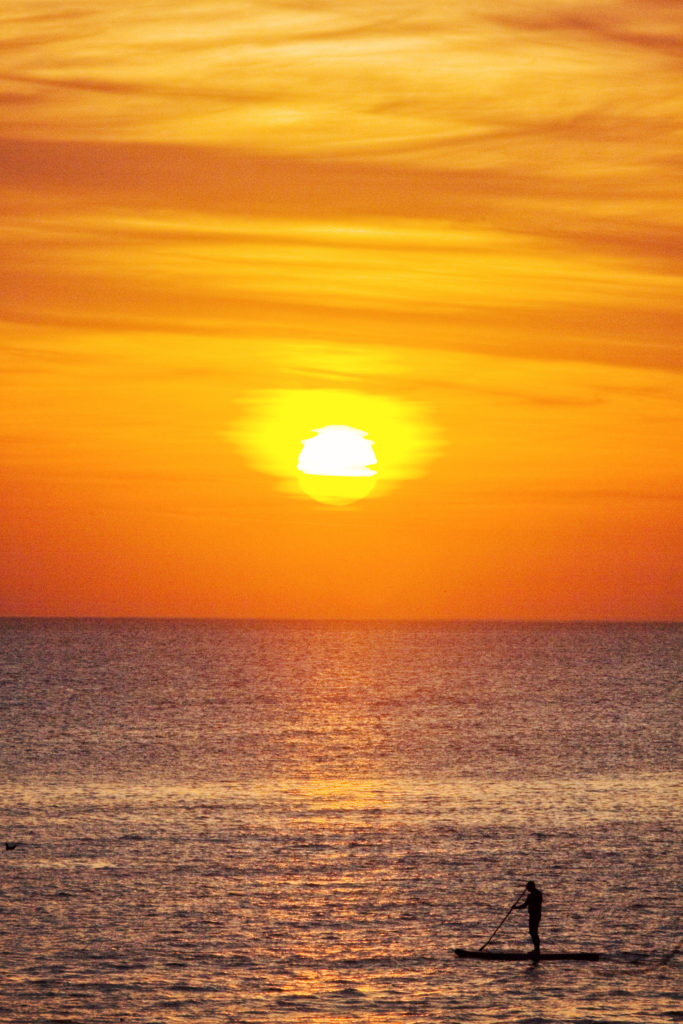 I’d really like to give these images to the paddleboarders if possible… if you know anybody who might have been paddleboarding around Blackpool south pier yesterday evening, let me know!

Where would you have guessed these photos were taken?