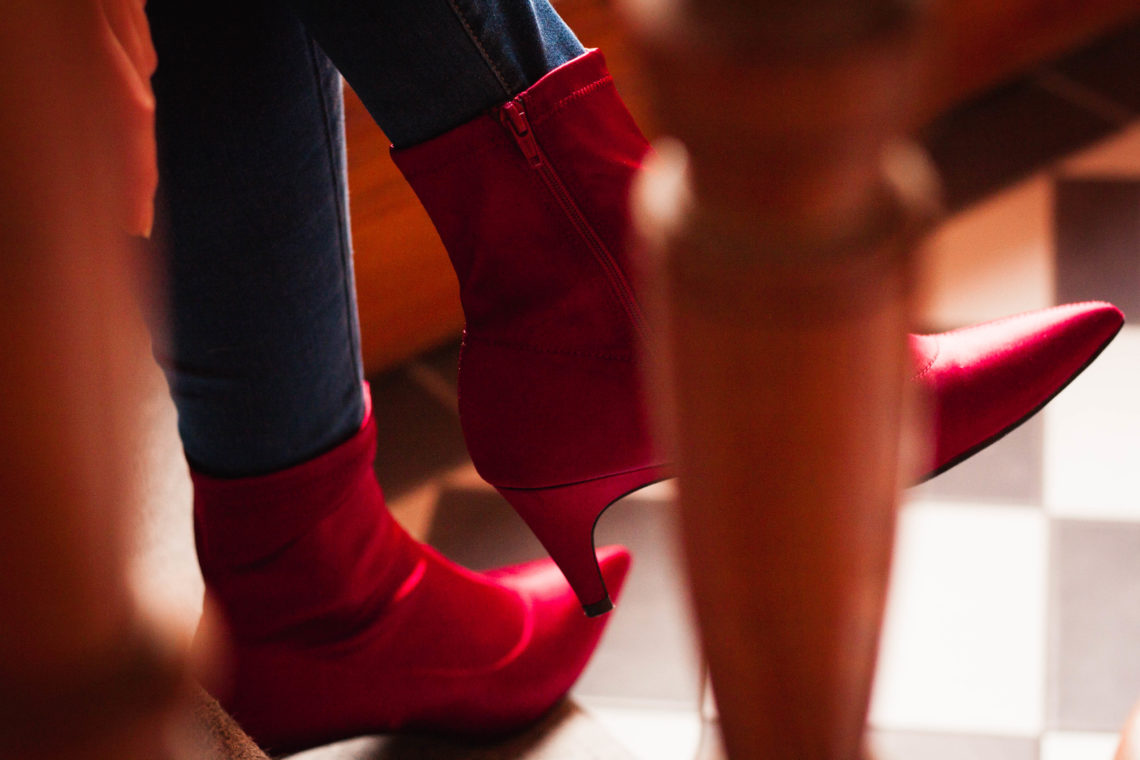 Controversial? Jeans and a white top? Yes, I kid ye not.  OK so maybe the white top isn’t exactly contentious, but turns out non-high waist jeans are a matter for debate.  As for red pointy shiny stiletto boots… well who knew a simple pair of shoes could incite such strong opinions eh?

Context: last week I ran an Instagram poll for opinions on these pointy boots that I spied in the M&S sale, because what else is a girl gonna do when faced with the decision whether to spend a whole ten pounds on shoes she doesn’t need?  By opinions I meant ‘Please agree that these boots are cool and I should totally buy them‘, which backfired when the majority of people voted ‘no, they’re weird’.  Instagram, you are useless enablers.  The lady in M&S who said ‘that’s only two glasses of prosecco!’ was much better.  However, several people did message me to say ‘WTF those boots are amazing, ignore the silly people’, ‘Don’t know what 70% are on, they’re so nice’, and words to that effect, so ha.  According to my mum they look like they should be poking out from under a house a la Wicked Witch of the East, so I guess you could say red pointy shiny stiletto boots are a love/hate kinda thing. 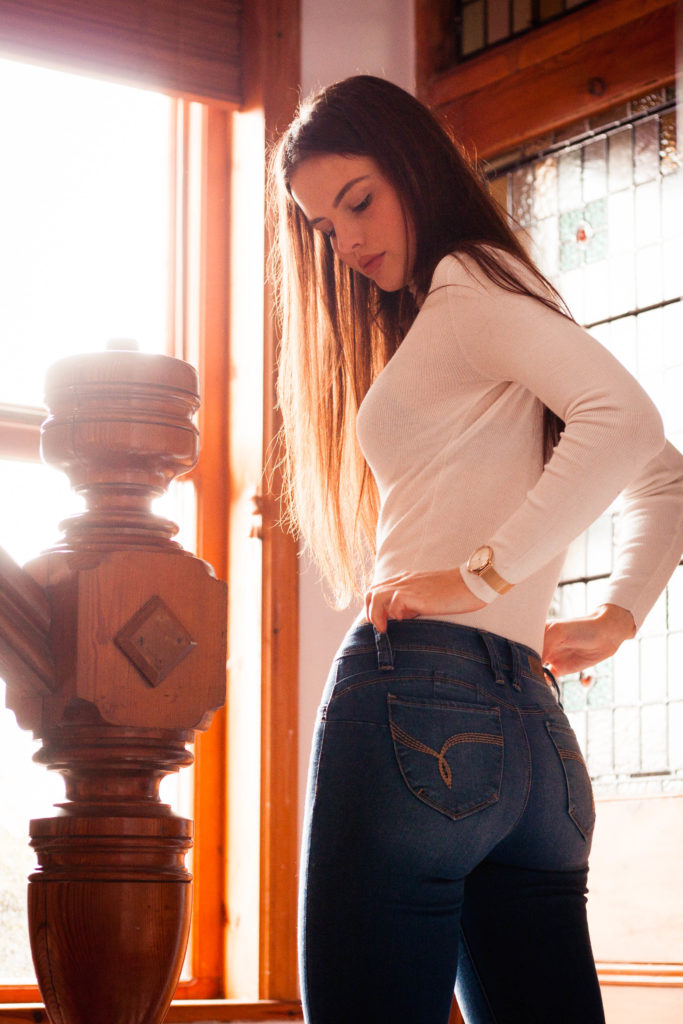 Naturally I decided more research on controversial-not-controversial clothing items was 100% necessary, through the trusty method of Instagram polls (how else, gotta take these matters seriously).  So into my TK Maxx basket went a bunch of items I wouldn’t usually pick up.  The verdicts:

— Some folks think the times for mid-rise jeans are a-coming, but lots say high waist 4evs.  Understandable – early noughties horrors do spring to mind.  It seems they’re the sartorial equivalent of tomatoes; they seem perfectly innocent but some people have an real hatred.  Not quite as divisive as avocado though.  I thought I’d step away from my high waisted comfort blanket though and try this lower slung pair, and I am surprisingly a fan.  Even if they make my already long body look even more stretched. 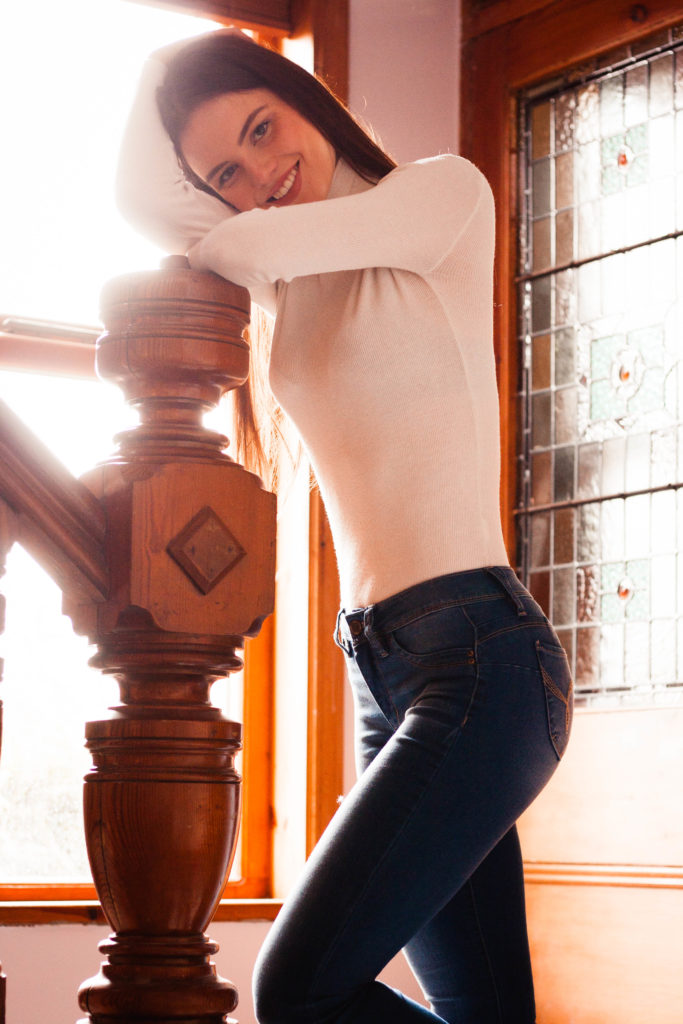 — The majority said a white shift dress looked like a nightie.  I have to agree.  Nobody needs nightie/hospital gown vibes for their OOTD.

— Slogan sweaters are 50/50 whether it was cute or cringey AF.  Gotta say I side with cringey AF, since I’m picky AF when it comes to slogans. 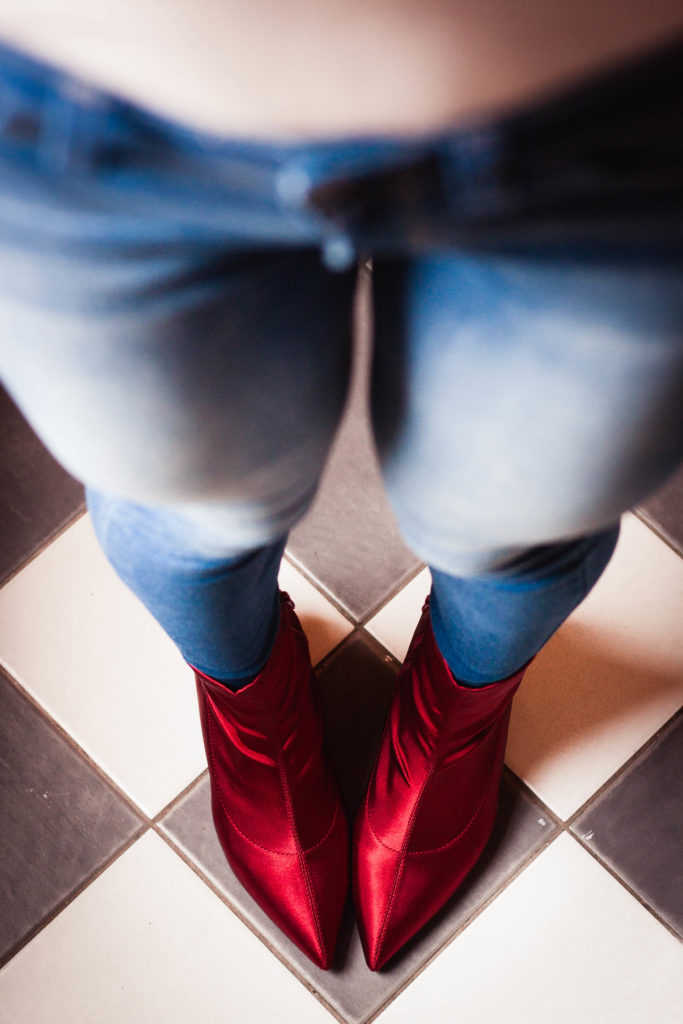 — Baby pink is indeed for babies.  I usually think it looks bloody awful on me and avoid baby pink like the plague, but I tried it this once, and concluded that the top was nice but would be upgraded to v nice in a different colour.  Pale skin + baby pink = not my fave combo.

— Garishly bright blue gym leggings are surprisingly not controversial, with a mere 17% voting ‘For power rangers only’.  An impressive feat for the bright blue pants, which I’m glad about because I bought them, wore them, was told I looked like I was about to jump in the water with Shamu (did feel a bit like wearing a wetsuit, not gonna lie), and didn’t care. 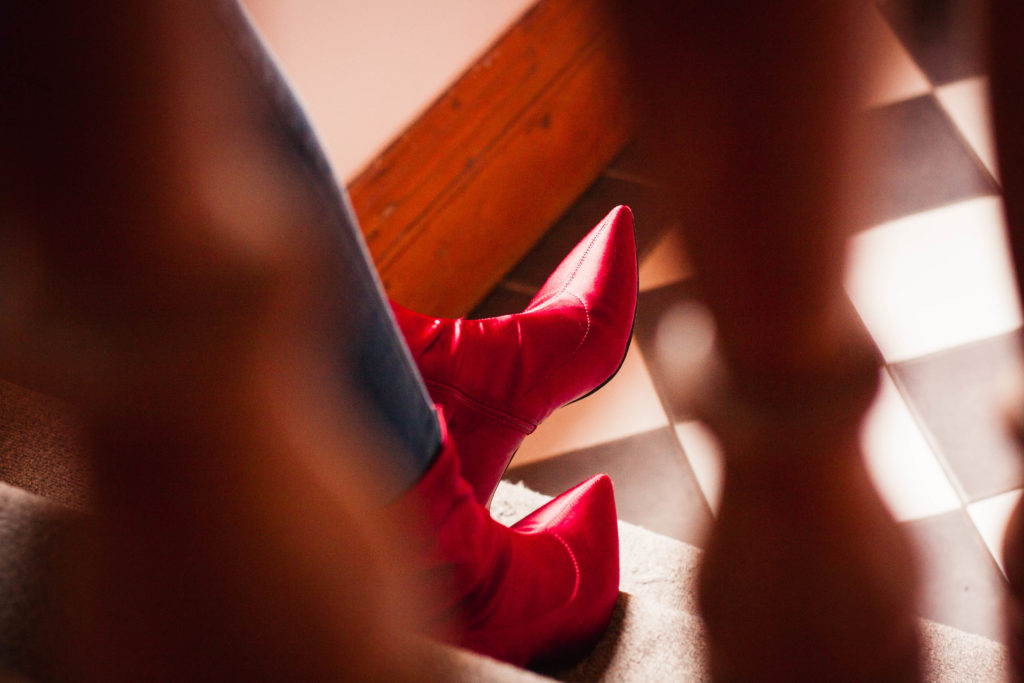 Now I can’t say any great conclusions can be drawn from my ~research~ (reason to try more clothes to collect more data, amirite?) but what I can say is that it’s interesting who does and doesn’t like each item.  Boys ain’t a fan of the red boots, that’s for sure.  I guess we all have our random dislikes of seemingly uncontroversial items though.  My personal top (bottom?) 3 would be flatforms, trainers with tights, and stretchers – I can pinky promise you’ll never see me in those and we all know a pinky promise is serious business.  Maybe your pet peeves are low waist jeans, obnoxious gym clothes, and witchy boots, who knows! 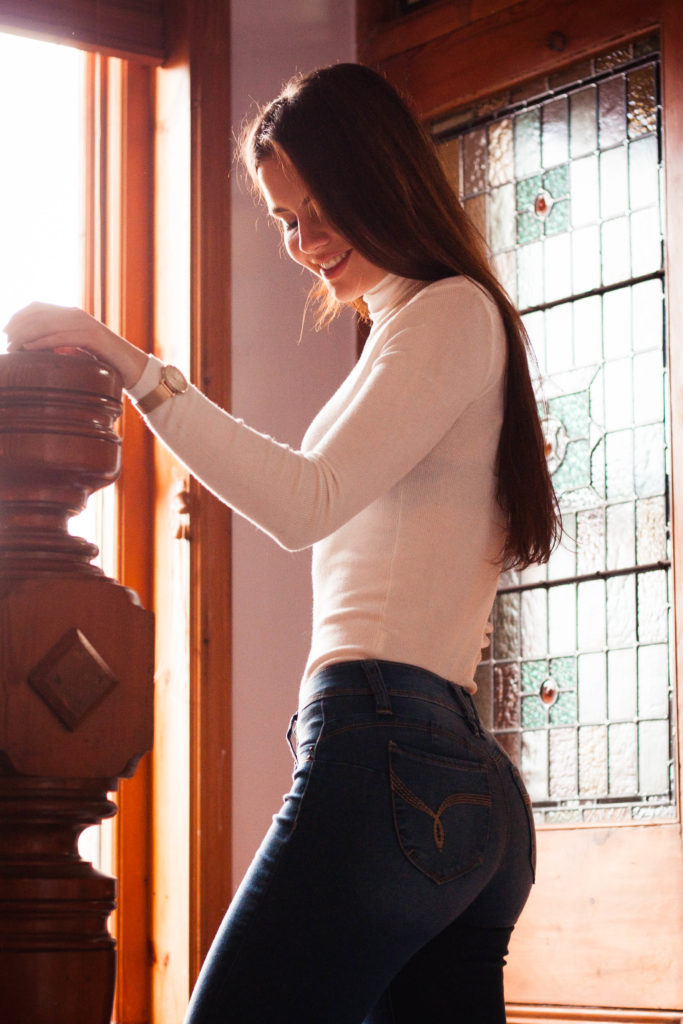