12 things I’ve learnt in my first year of modelling 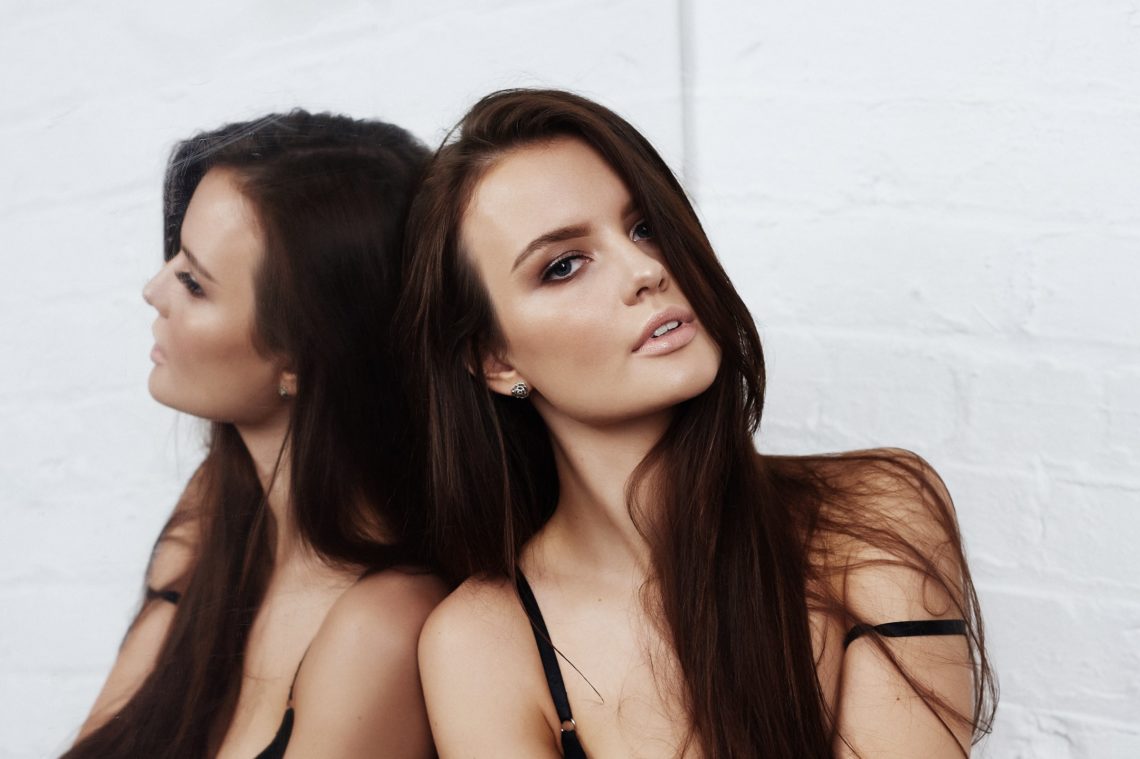 I started modelling around a year ago now.  No cool story of being scouted on the streets or fulfilling a lifelong dream, I just popped into an open casting whilst in Manchester one afternoon and was signed.  Then switched agencies a few months later by doing the exact same thing.  Nothing too exciting!  I’m still very much dipping my toe in the modelling water, still testing, not working all the time, however I do feel like I’ve learned a lot over the past year and some aspects have been surprising.  So why not share a different topic on here for a change eh?

— You will be cold.  Always cold.  Shooting outdoors is cold, studios are cold, you’ll run to stand over the heater as often as possible.  Trying to look relaxed whilst your bones feel like they’re being frozen into place is quite the task.  I once left a test shoot (outdoors, in January, in trousers and a bra) with hands so cold that I literally couldn’t grip the zip to pull my fly up.  Yay for flying low on the bus until I defrosted.

— Chopping and changing between agencies is totally normal, and happens all the time. Sometimes an agency just doesn’t feel right, and you’re not right for them, and that’s ok.  Try somewhere else with a different vibe.  I once had an agency message me on Instagram asking me to pop in for a visit, then asked if I’d be prepared to lose my quads in favour of more slender legs if I signed with them.  So obviously I knew straight away that that wasn’t going to work. 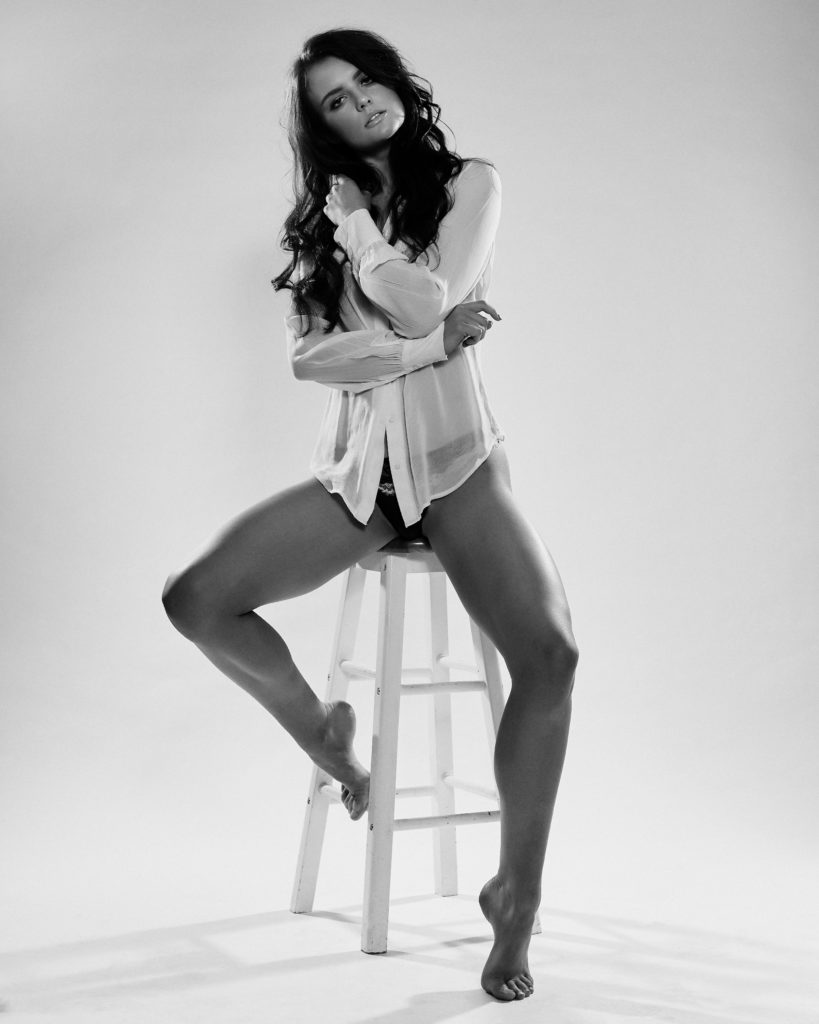 — More often than not you get zero feedback whatsoever from castings.  Just a ‘Thank you, please ask the next girl to come in’ said with a pleasant expression that you absolutely can’t read, and then you’ll either get the job or never hear from them again.  End of.

— Travelling for hours for the sake of a 2 minute casting feels like the biggest pain in the arse and is obviously pretty costly, but it’s just gotta be done.

— Model girls aren’t all bitchy.  Sure, some bitchiness goes on and there seems to be a hierarchy of sorts, but I’ve also met loads of lovely, supportive, friendly girls who I just wish lived closer. 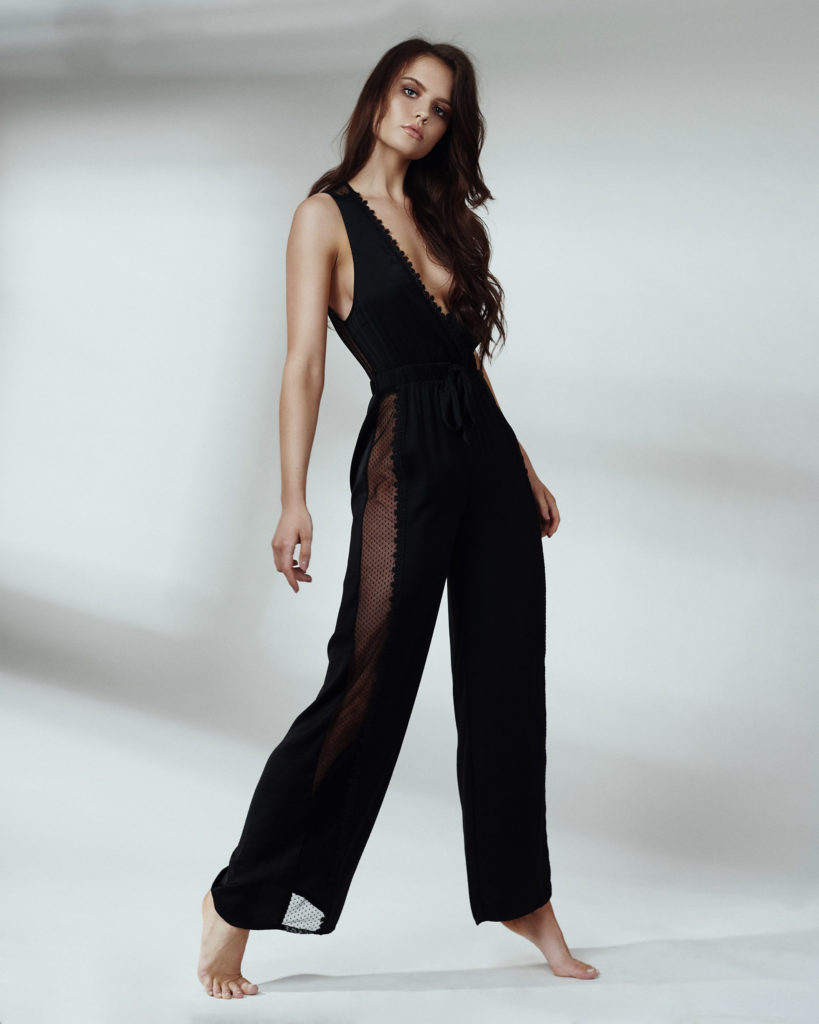 — It’s helpful to know about the kit the photographer is working with.  For example a 30mm lens on a full frame sensor is going to distort and stretch me out, so I keep that in mind when posing.  A fast shutter speed is going to capture hair blowing in the wind, but if we’re working with low light then I’ll need to keep more still.

— Don’t bother trying to fit everything in a tote bag for test shoots and just take a mini suitcase.  Feels a bit overkill for an afternoon but makes life so much easier.

— You learn to give absolutely zero shits when strutting across the street. Somehow it feels less conspicuous than when doing similar for blog posts (you also get hassled way less when shooting with a male photographer, but that’s a topic for another time).  In most cases for blog shots you’re trying to look ~natural~ whilst walking backwards and forwards over the same paving slab 20 times, but portfolio shoots are different, so it’s actually easier when you’re not bothered about looking too posed and can just Vogue it out on the pavement. 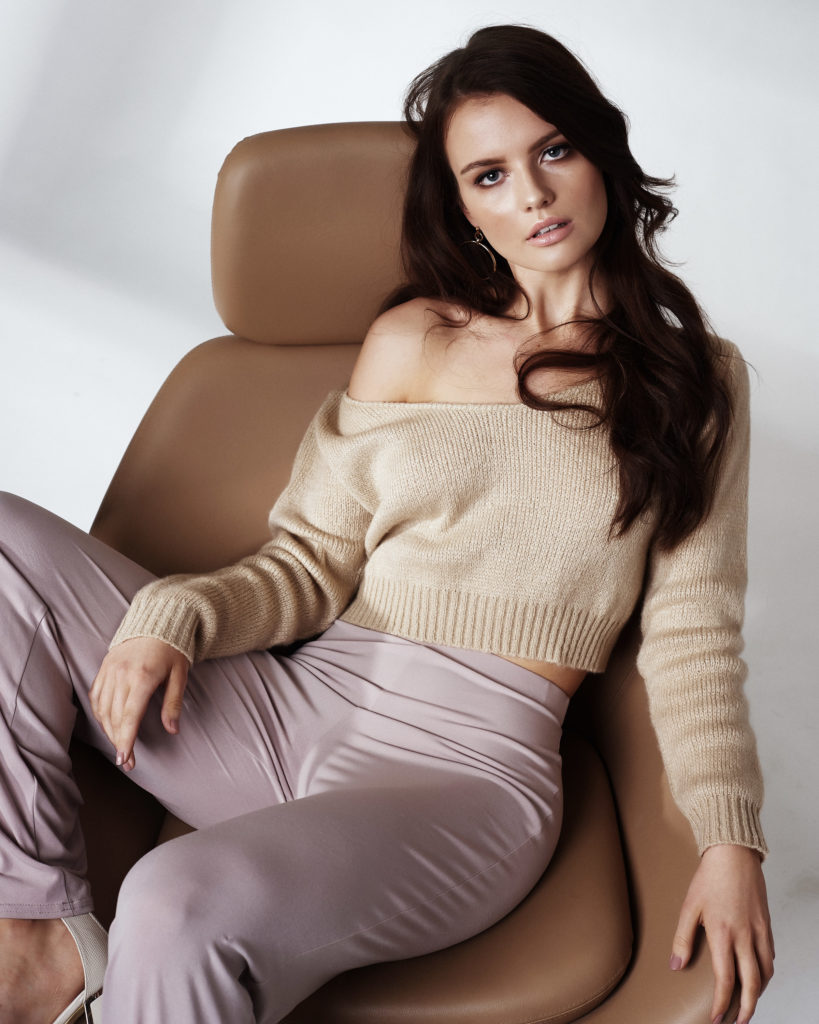 — Some photographers have definite favourites and don’t try to hide it. This hasn’t happened to me, but I know for a fact that photographers have cancelled on others to shoot with their ‘fave’ models and tbh I think it’s just tacky and unprofessional.  It’s one thing to cancel an unpaid test to make way for a paid shoot, but bumping somebody just because one of your faves asks is just a bit disrespectful.

— You get used to just stripping off.  Depends on the kind of work obviously, but for things like underwear fit modelling jobs, it becomes totally normal to be stood there in a string thong and sheer bra whilst a room full of people stare at your crotch trying to figure out why the gusset isn’t lying right.

— Sometimes the poses that feel weird AF look the best.  A photographer might tell you to pose a certain way and you just think whattttt I am going to look like poop… then somehow it works.  Case in point right here, I thought I’d look like I was doing a manspreader impression but somehow it works! 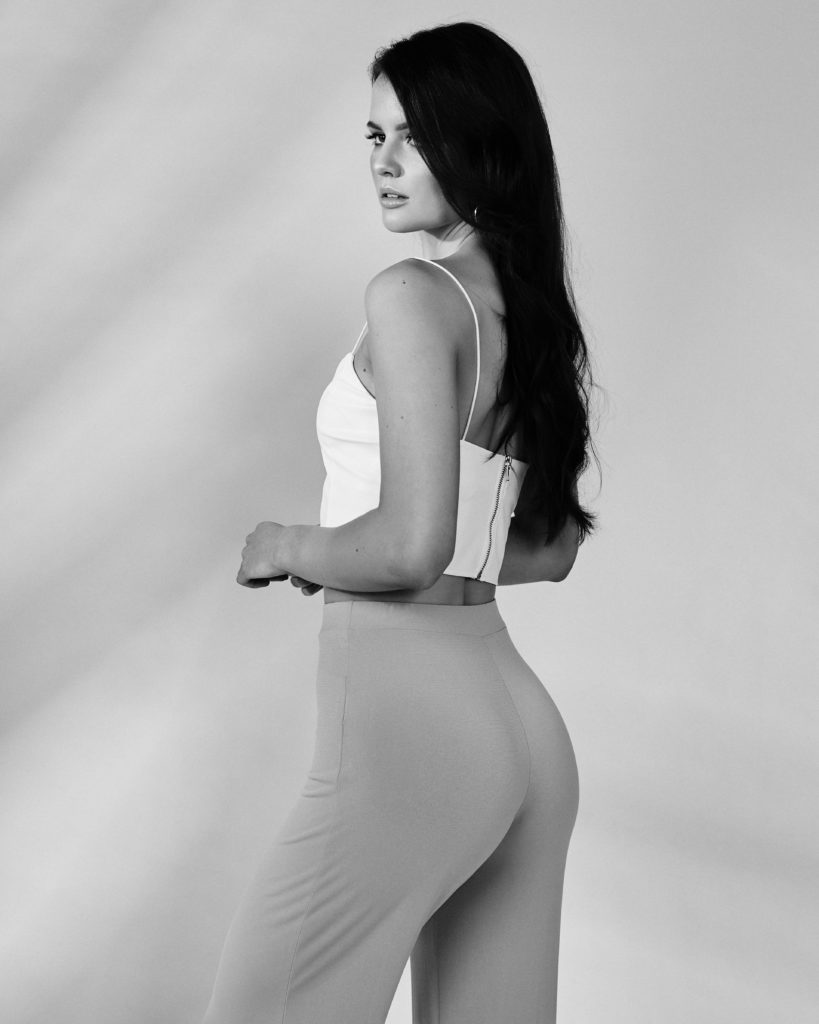