relationships | how timing can screw us over 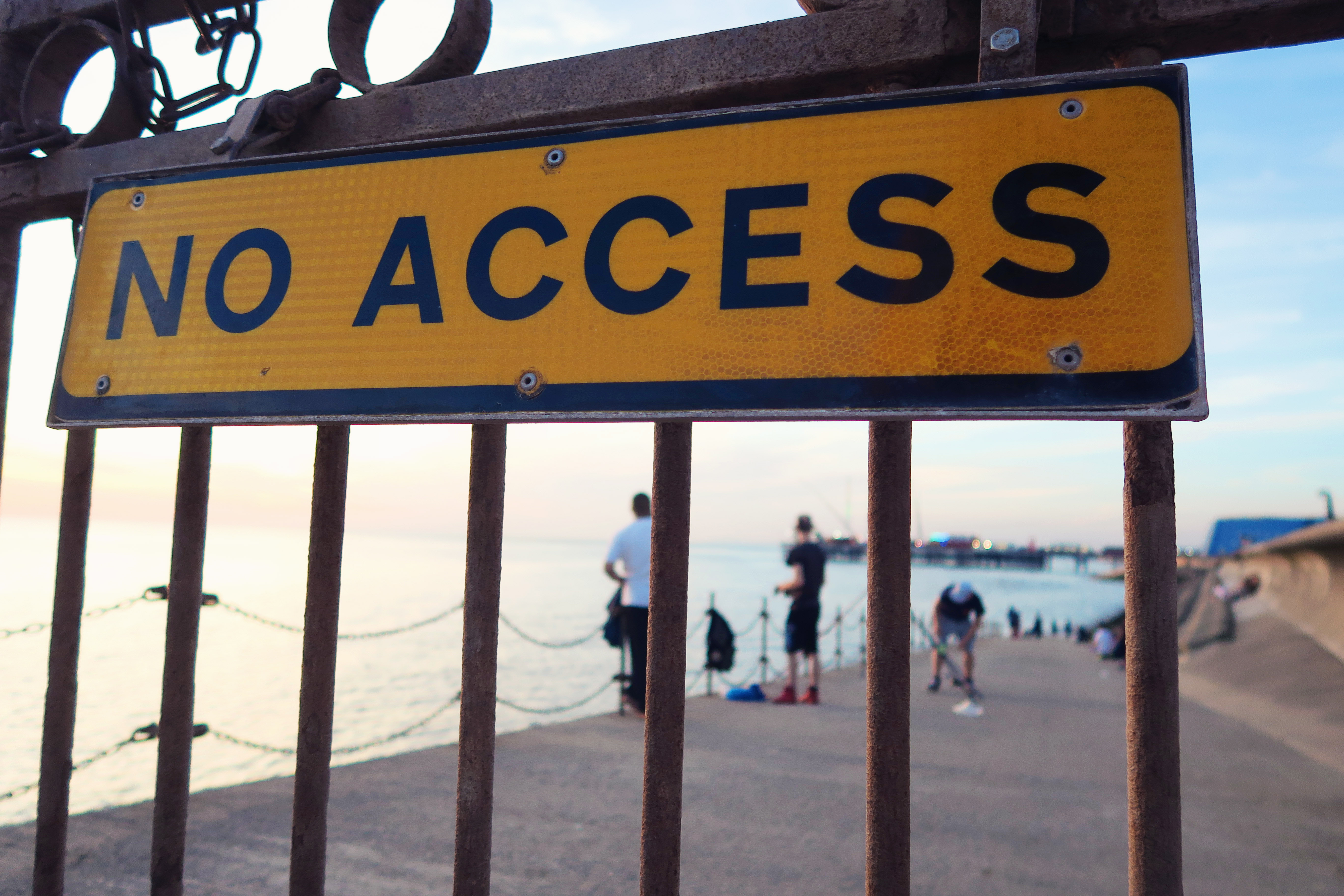 I didn’t feel like sharing an OOTD or writing a diary post or something today.  Kinda feels like I’ve been scratching the surface a little bit with blogging lately and not delving into the more personal topics, and I’m not feeling that right now.  Maybe tomorrow I’ll be back to dresses and ice creams again, but for now, here’s some relationships-related waffle for ya.  Because in mine and others’ relationships that work and fail, I’ve noticed a common theme – timing is hella important.  And also a hell of a bitch sometimes.  Hear me out!

‘If you have chemistry you only need one other thing… timing, but timing’s a bitch’ – Robin Scherbatsky

Timing always seem to be against us.  In life generally, but especially where relationships are concerned.  You’re taken, they’re single, they’re taken, you’re single… or they’re away whilst you’re at home, then you’re away whilst they’re at home… you meet somebody and all seems fine and dandy but then oops they’re off to university or traveling or working on another continent.  How often are two people actually both equally available and willing to be in a relationship? Timing can be the biggest pain in the ass.

Unfortunate timing can leave you with those ‘what if’ feelings, and that’s no fun.  Ifs, buts and maybes really can be the absolute worst.  What if you had met 6 months earlier or later?  Would personality or circumstance be different enough for things to have worked out?  Hindsight eh?

I guess there are those that would say “what’s meant to be will be”, but I’m not really one to place much store in the whole fate/destiny/soulmate thing.  I don’t think there’s a predetermined ‘one’ for every one. I think there are lots of happy coincidences maybe, but lots of missed opportunities too. Not to mention the times when we just plain old ‘f**k things up’.  My two absolute favourite films – About Time and Sliding Doors – feature the ‘timing’ theme and both are equally moving and frustrating in illustrating how, literally, a matter of minutes can have a huge impact on the success of a relationship.

Wouldn’t it be great if we could just want each other at the same time? Realising how you feel about someone when it’s too late is a bitch. Realising ‘stuff’ has chipped away at the feelings you had for someone can be even worse and the uncertainty of either scenario messes with your bloody head. How much time do you give something? How long do you wait? Of course, looking back at the timing and availability thing, it’s usually the time when two people are both available that these feelings change.  Great.

Everybody seems to have different ideas about age differences and relationships.  Some of the happiest (young) couples I know have quite an age gap between them, so it definitely works for some.  Seriously they look so happy together it actually gives me hope that relationships are worthwhile.  I feel like ages 18-22 (just using this range for arguments’ sake) covers such a huge range of mental and emotional ages anyway,  that it’s wrong to rule people out based on a birth year.  Load more waffle about why I think young relationships shouldn’t be disregarded in this post – throwing it back to January 2015 and my thoughts haven’t changed!

I think I’ve mentioned before about my 27-year old ‘wingman’. We have some interesting conversations and one of them is about this imagined age when guys like to think they’ll be reasonably settled by.  Apparently 30 is quite significant for a lot of guys. It’s when they imagine they’ll have their relationship shit together – house, partner, maybe even a baba.  It’s not set in stone of course, but I guess it does mean that some 25 year old guys have already started looking for ‘wife’ material.    Maybe a little off-putting to be pursued by us younger gals then eh? I suppose someone cruising Tinder at 21 is very different (well, in most cases) to someone cruising at 28.  The ‘do I want to waste years’ mindset may have kicked in.    Seems bizarre to be even thinking about this now when it seems like just yesterday that we were meeting up with guys on the freezing cold park in a group of 20. 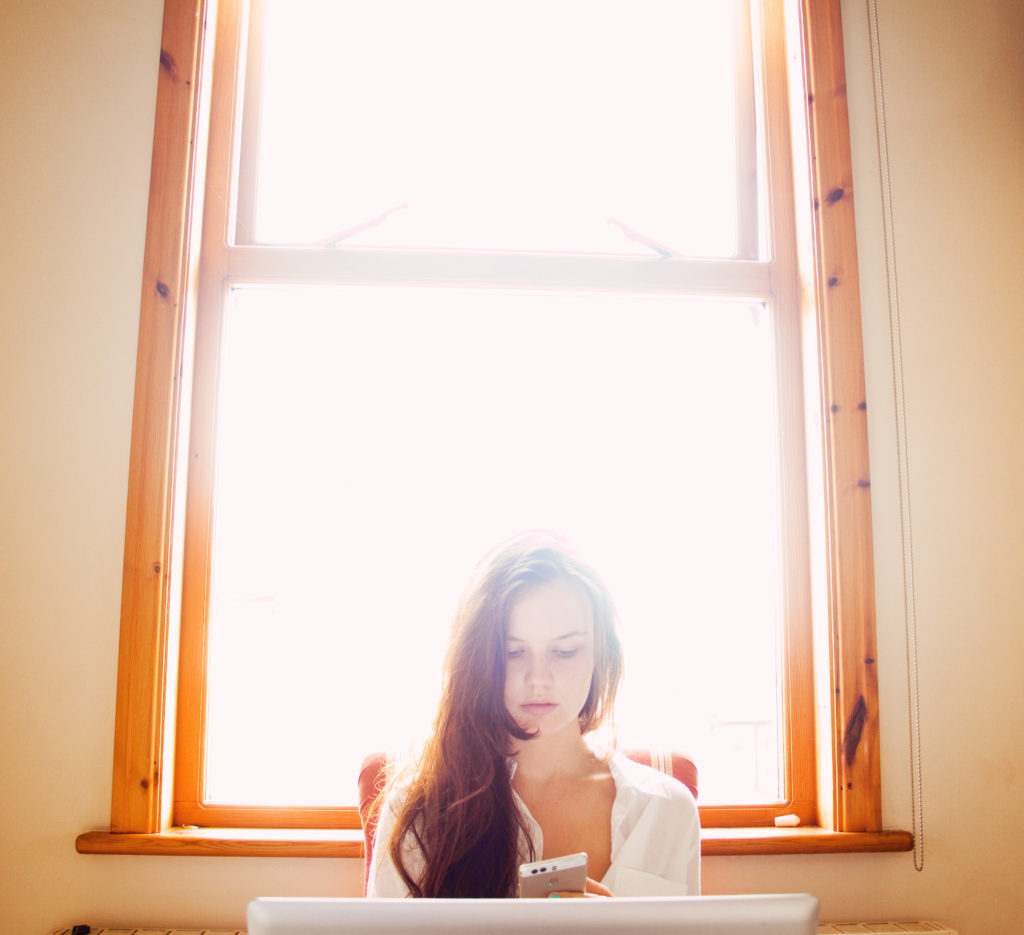 I guess what I’m trying to long-windedly say is… no matter what you do, why you do it, who you do (pardon the pun), there’s always potential for timing to come along and screw everything up.  Timing – and it’s effects – can be so bloody kind, or an absolute bitch slap whatever your age.  Whether or not you believe in timing being tied to fate, there’s no denying it can make or break a potential relationship. You could argue that if you want to be with someone enough, timing won’t stop you. It would be irrelevant. A 30 year old friend once said to me that the modern way of dating (Tinder etc) made it all to easy for people to ‘just see if something better comes along’.  Nobody wants to commit ‘just in case’.  What about you? What would it take to make timing irrelevant for you, seriously?