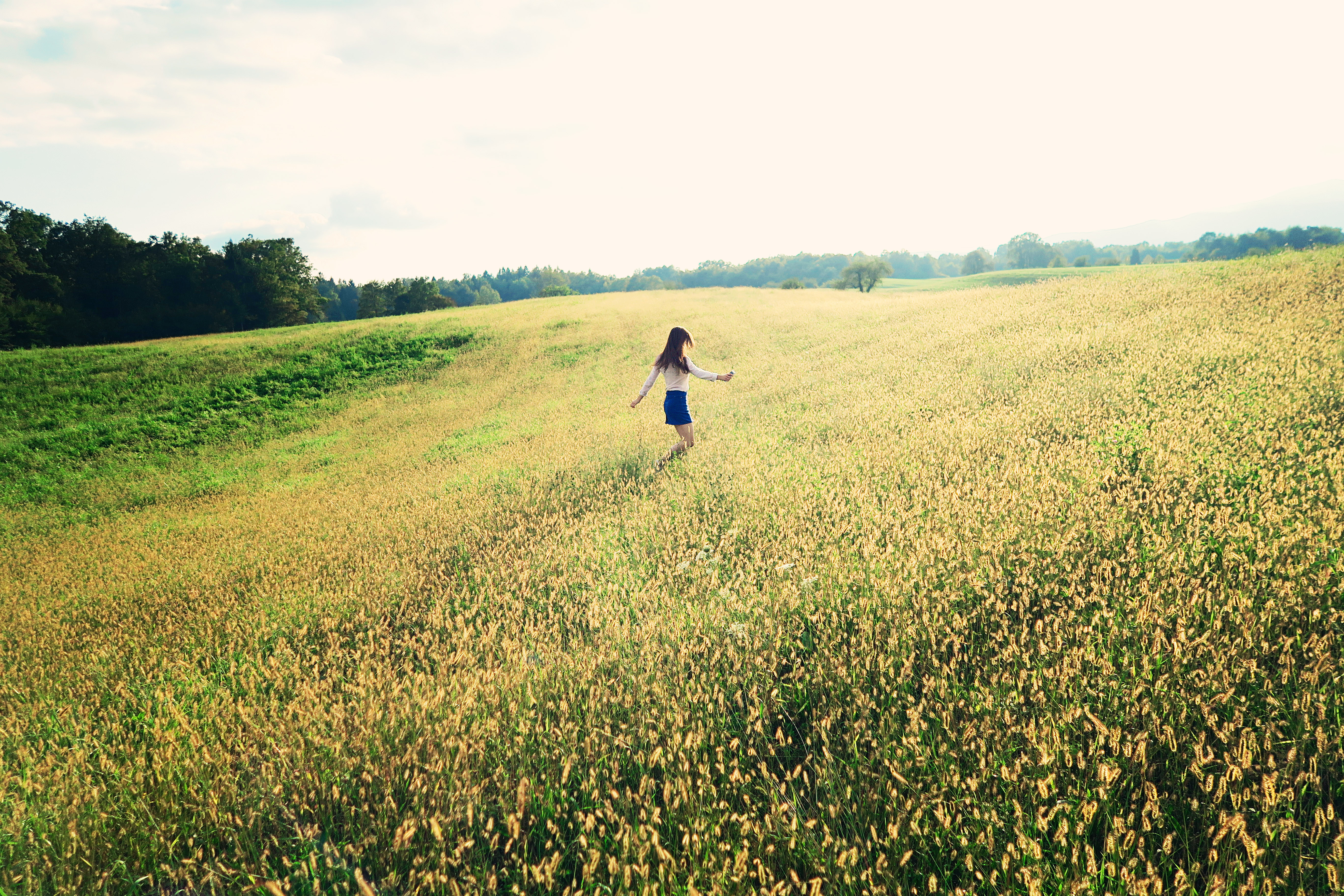 Last year’s May bank holiday was considerably more hectic than this one will be.  I was in Mallorca on my first press trip, rather giddy, having lots of fun and taking as many cliché blogger photos as humanly possible.  My 2016 blogging goal had been to make it out of the country on the back of my blog, and I remember quite literally jumping around the room when the invitation email landed in my inbox.  Probably looked like I was on something, seriously.  I’d written quite a few UK travel posts before then, but I’d consider the Majorca trip my first proper leap into travel blogging.

In the year since then I’ve been lucky enough to attend a few other press trips and collaborate with other travel brands, and oh boy has it  been a learning curve since then.  I still excitedly Pin 354 photos and walk around the area on Google Maps street view whenever I’ve found out I’m going somewhere (don’t tell me you don’t either) but I’ve certainly become accustomed to the hard work that’s involved too.  Spoiler alert: there’s a lot of it!

A year on seemed like an appropriate time to share what I’ve learnt about travel blogging so far, so here goes. 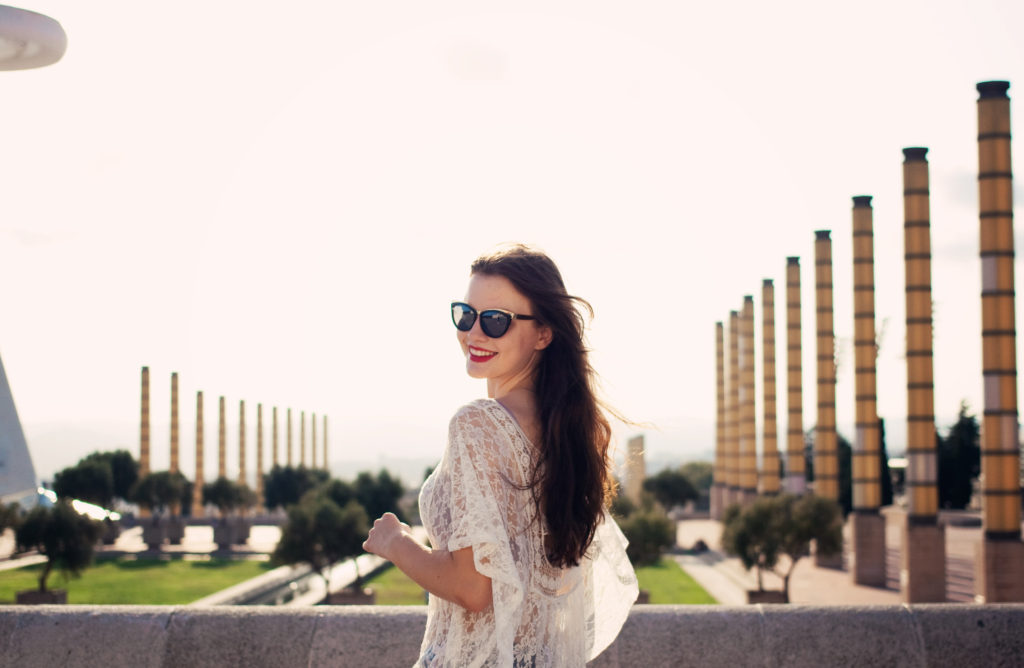 — Not all press trips are created equal.  Some are swanky holidays that feel like exactly that – a holiday.  (I’m assuming you’re the kind of person who takes 5438 photos on holiday anyway here, btw).  Others have a pretty intense itinerary and involve trying to take in more information in 3 hours than you thought your brain was capable of.  Obviously it’s amazing just to have the opportunity to learn so much about the history/culture/*** of a place – but sometimes it can be a little overwhelming!  I hope that doesn’t sound ungrateful at all – as long as you don’t expect them to be relaxing holidays you’re fine.  You’re there to learn about a place in order to share it, after all.  That’s the task you’re required to fulfil.  I found that noting down the points I want to write about at the end of each day to help lots when it comes to typing up the blog post later on; I like to keep even my travel posts quite personal so don’t want to forget the little snippet that made me laugh or the fact I found particularly impressive.  The information in the media pack might not be the information I want to share.

— It’s difficult to predict which companies will and won’t work with you.  It certainly isn’t always the ones you’d expect.  Let’s say you’re researching Company A for example – they’ve worked with bloggers in the past, would fit your content and niche perfectly and you could really offer something of benefit.  Company A doesn’t reply to the carefully tailored email you sent to their marketing team, even to say thanks but no thanks.  Company B are relatively small, have zero evidence of bloggers on their website, and aren’t necessarily in line with your usual travel content.  Company B are super keen.  No predicting it.

— You don’t ask, you don’t get.  Most of the time even if you do ask, you don’t get, but it’s usually worth a shot.  I’ve had companies contact me about placing content and I’ve explained that I only do press trips or sponsored posts (not guest articles), which has led to discussions about press trips, which has led to me getting on a plane to experience it for myself to share.  What is there to lose by asking?

— Be prepared to be told no, sometimes politely, sometimes not so much.  A simple ‘thanks but no thanks’ usually does the trick, but some do like to slip a snide remark in there.  Professional, right?  A good number of the emails you send won’t ever see a reply, but occasionally you might hit the jackpot and an amazing opportunity stem from introducing yourself.  Just requires a hell of a lot of hard work and the will to not become disheartened.

— Overdelivering is worth it.  Brands want to work with you again if you go that little bit above and beyond.  You might have said you’ll do 1 blog post and then decide you’d actually like to write two, and include their fact box in both.  No harm in that.

— Trips often operate on a last minute basis.  Organising Friday morning for a Friday & Saturday night stay is my quickest turnaround to date!  Be as flexible as possible, just roll with it, and don’t expect to have anything planned too far in advance.

— Business cards are SO helpful.  They’re worthwhile for blogging in general, but travel blogging especially.  On any trip – solo or otherwise – you’re likely to find yourself explaining that you’re a blogger and everything it entails many times over, and it’s far easier to just hand over a card than type your URL into someone’s phone when they ask what your blog’s called.

— It’s worth taking hotel photos as soon as you get there.  Leaving it until the last morning when you’re trying to frantically pack before check out time is not the one.  I only did so once because the light hadn’t been in my favour, but it’s a mistake I’ve learned to avoid anyway.  Take the shots before you inevitably make a mess!

— Keep an eye on press releases and respond quickly.  Slide into that inbox straight away!  This links to my point about last minute trips – press trips are sometimes only publicised pretty late in the day so the sooner you can put your name forward, the better.

— Don’t get your hopes up until it’s 100% confirmed.  This one applies to all blogging collabs, travel or otherwise.  Brands might imply they want you and then change their mind (*cough* when someone with more followers applies *cough*).  Until those flights or accommodation are booked with your name on, don’t count your chickens. 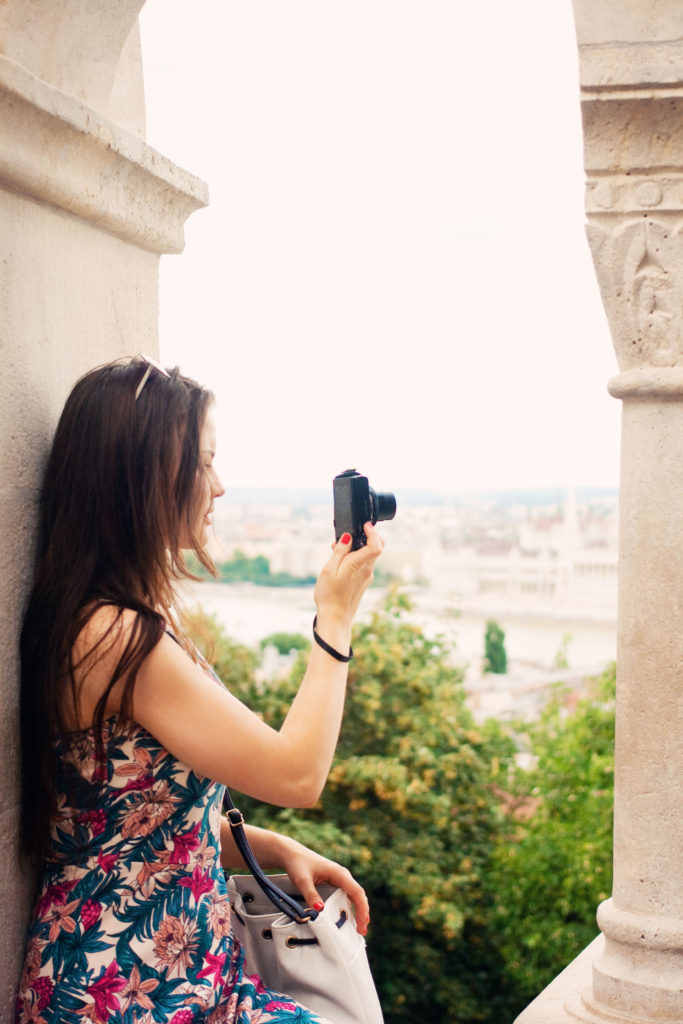 Hopefully these provide a little insight into the world of travel blogging.  Still SO much learning to do so I’d love to hear tips.  Next stop, Austria! 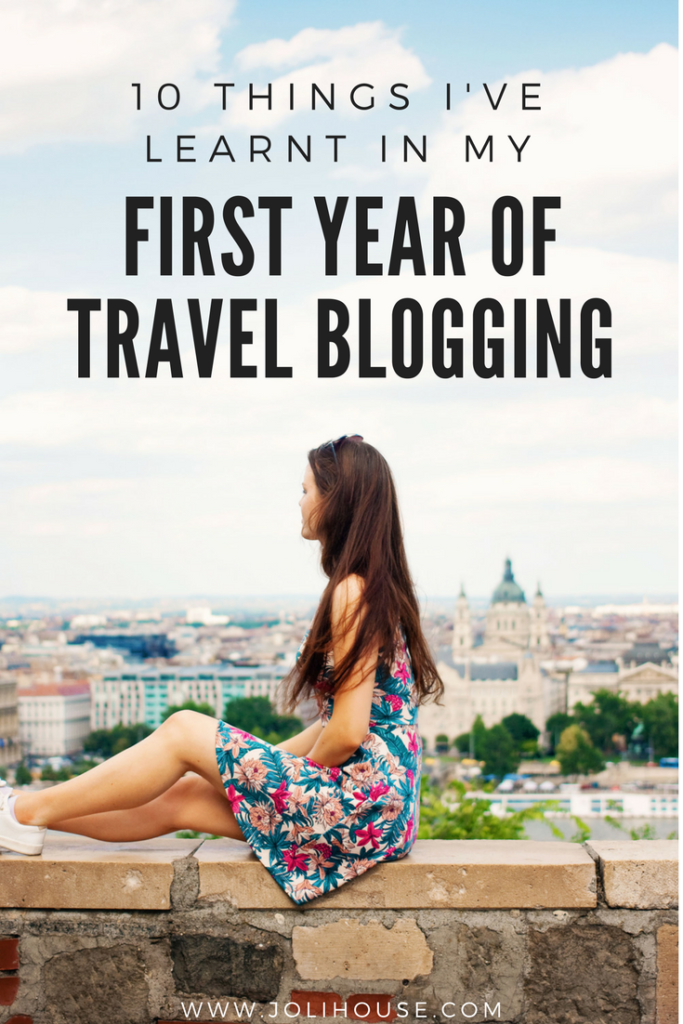