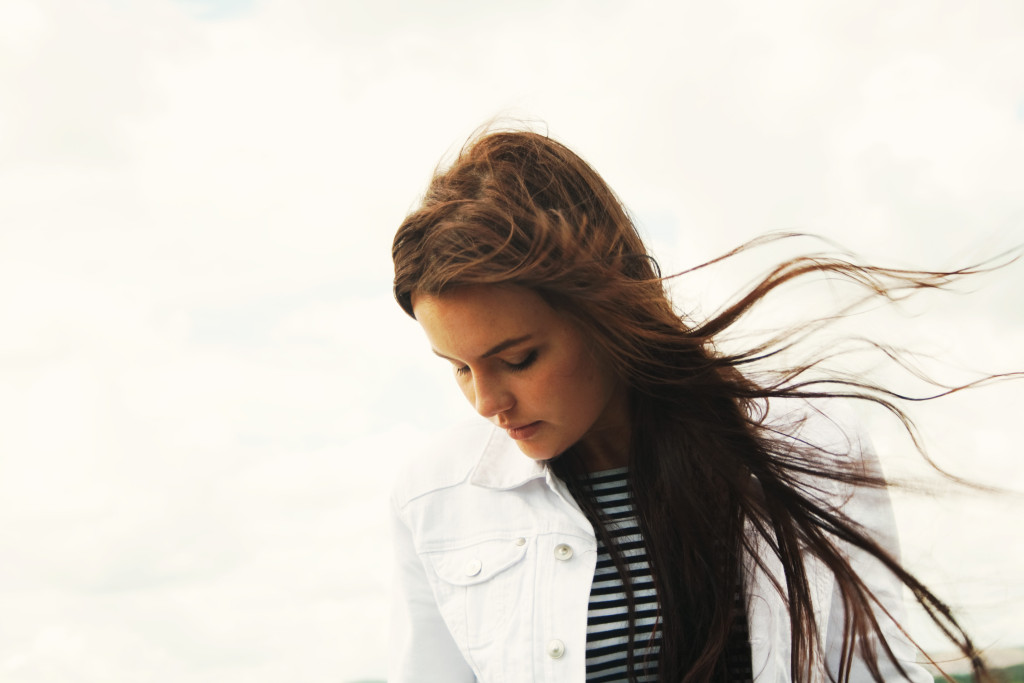 My original idea was a ‘how my style has evolved’ post, then realised that A) that sounds like I’m taking myself way too seriously, and B) it hasn’t (evolved much), so would be a pretty pointless post.  So I scrapped the style part, scrolled through all my Facebook photos, and let all the memories come flooding back to write a different kind of reflective post.  Thoughts on life so far, some deep(ish), some totally shallow.

— My friendship groups have changed lots.  As you’d expect, really.  I’ve made best friends that I don’t know what I’ll do without when everybody splits up for university.  I’ve found myself in friendship circles then later realised I didn’t exactly fit (ahh, don’t you just love high school).  By my last year of high school I found a great group.  We had so much fun together, went to prom together, everything, then went our separate ways but tried to stick around in each others’ lives.

— I’ve had every style of fringe imaginable.  Never quite mastered how to style it though!  Except for prom night when it went just how I wanted it, which was nothing short of a miracle tbh.  Thank god I never went through the phase of plucking my eyebrows too much though.

— I threw myself into fitness after being moved down to set 2 PE at the beginning of year 8 and not liking it.  I started the Couch to 5K running app on my mum’s iPod that night.   Before then I’d never been considered one of the ‘sporty ones’ – not that I particularly was in the later years, but hey, I made it onto the cross country team once.  It sounds really petulant now but at the end of the day, being moved down spurred me on (Set 1 again by year 9!), and sparked an interest that I’m pretty sure I’ll keep up forever.  Obviously I’ve had to choose the times when not to make fitness a priority (ie now – A levels have stepped up a notch or 6 and I just physically can’t), and when to throw myself into health and fitness 100%.  I’m glad to have found an interest young though – make the most of the metabolism whilst it lasts!

— Boys.  Let’s talk boys for a minute. 🙂  I’ve had some amazing times and happy memories and so glad I had the opportunity to be close to someone in that way, even if it didn’t always end well.   Having that kind of companionship means a lot, from the late night phone calls and morning texts to everything else.  No matter how much it hurts, I’ll stick to my guns that I’d rather take chances on people to make the good memories whilst it lasts, rather than keep to myself for fear of getting hurt.  What’s the point in living that way?  Who wants to hit 30 with a bunch of ‘what if’s?

— I went to 18th birthday parties whilst I was 15/16, surprised people that I was only 15/16, and met certain individuals there that would play way bigger a part in my life than I’d ever have thought.  Amazing what a certain type of eye contact can mean.  Sometimes you both just know, even if it’s months before you actually properly speak.

— I started this blog, and promptly forgot what life was like without an online journal.  It sounds a ridiculous thing to say about a website but I genuinely feel like it’s a part of me – something that’s always on my mind, and I’m constantly thinking about what to do next.  I remember the very first email I received from a brand about featuring an item on my blog, and feeling so proud of myself.  A brand I was really, really happy to write about too.  At just turned 16 it meant a lot that a big company would take me seriously.

— It took a while, but I eventually gained confidence to not care about being geeky or old-fashioned.  I designed patterns for Vogue Knitting age 13 and didn’t tell anybody at school; if there’s one hobby guaranteed to make a 13 year old uncool, it’s writing knitting patterns.  That was a big part of my life too, and a decent little earner for a young teenager, might I add.  By my final year my attitude turned towards ‘f*ck it, if they want to give me funny looks for knitting a skirt at school, be my guest’ and I made this skirt, which I’m still really proud of to this day.  Definitely my most complex piece ever and it fits me so well.

—  I joined in with all those ‘like for an inbox’ Facebook games that every 15-25 year old will remember.  Oh, the Facebook games. Rating on looks, personality and closeness – what?  Pretty sure we all put way more thought into those ratings than we let on haha.

— I only felt more comfortable in my height once others caught up, and no amount of people saying ‘oh I wish I was tall’ made any difference. I’m not the tallest girl at college now for sure, but I definitely was at high school.  My posture wasn’t great, and I can see why.  I HATED being taller than all the boys.  It wasn’t even that I wanted them to fancy me or whatever, I just didn’t want to be ‘that girl’ who sticks out like a sore thumb in that way, even if I was happy to stick out like a sore thumb otherwise.  Not gonna lie, I didn’t help myself by being a loudmouth, but whether I was just trying to fill a persona of what people thought I was like, I don’t know.

Wow this has turned into a long one!  Crazy how just looking at old photos can bring old feelings flooding back!  I could carry on and on and on.  It’s a funny one trying to figure yourself out.