how I stay motivated to work out 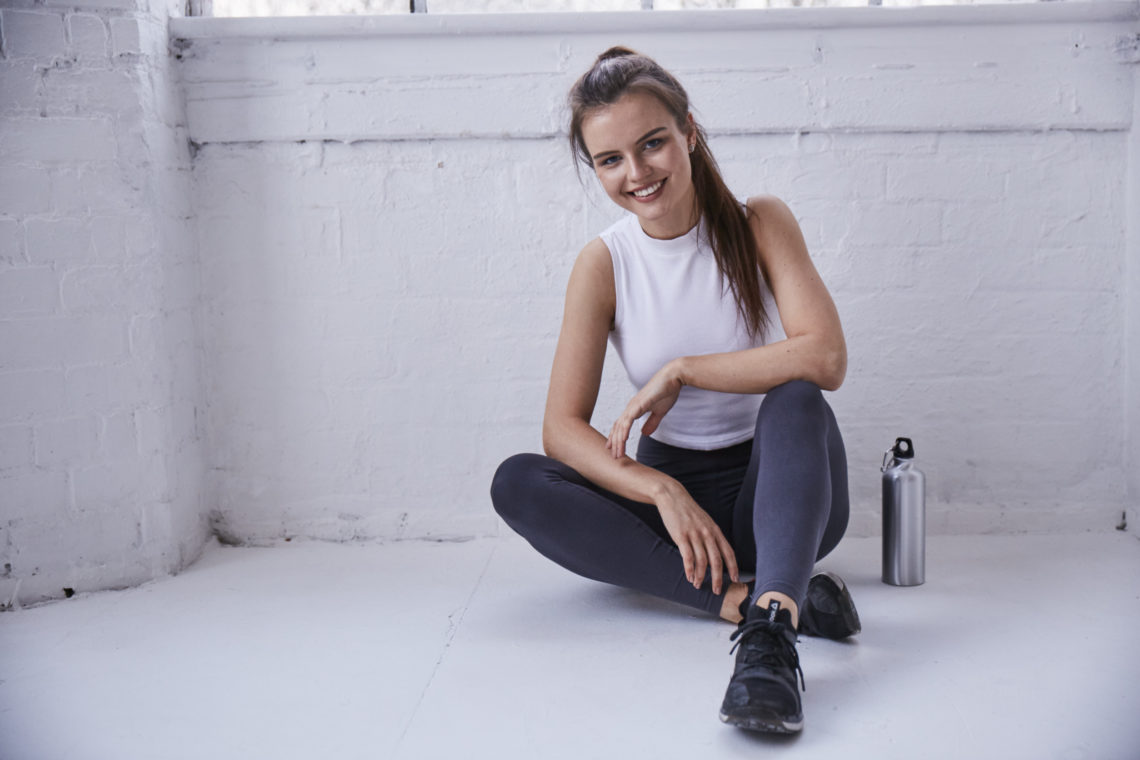 Thought process: I have a batch of fitness-ish photos from a quick 10 minute test shoot after a sportswear casting, should probs write a fitness-y blog post to go with them.

*Tries to think of new and interesting topic*

And here we are.  Despite fitness playing a fairly big part in my life for quite a while now, I don’t feel like I have anything massively interesting to say on the matter at present.  I’m not trying a new programme and diet like I did last summer, following any particular schedule, or trying any new and exciting workouts.  Just a gal who goes to the gym as often as possible and tries to learn as she goes along.  And has to work out to justify a ridiculous leggings obsession.  Someone needs to ban me from the TK Maxx activewear section, seriously. 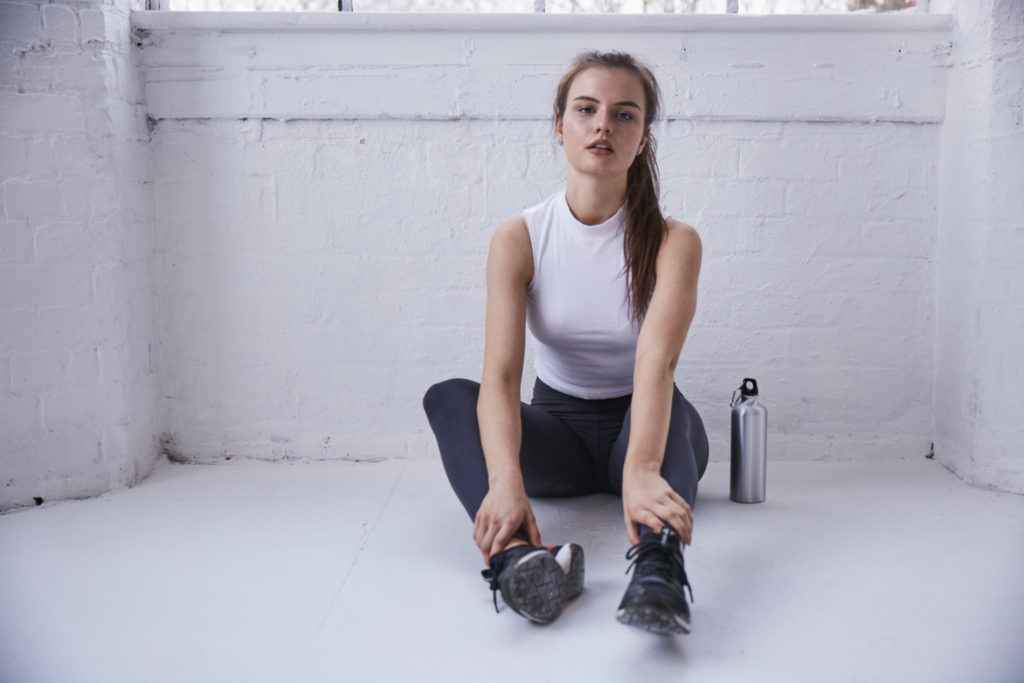 I have, however, received a few DMs lately about motivation for working out (usually in response to me Insta-storying a variation on the same pic each time lol, gotta find the good lighting spots) so we’ll go with that today.

My little theory is that workout motivation can be split into 3 points:

And personally I think it’s always gonna be a combination of all 3.  For everyone.  To varying degrees, obviously – Mrs Olympic Athlete is probably gonna care more about what her body can do that the rest of us mere mortals, but you get my drift. 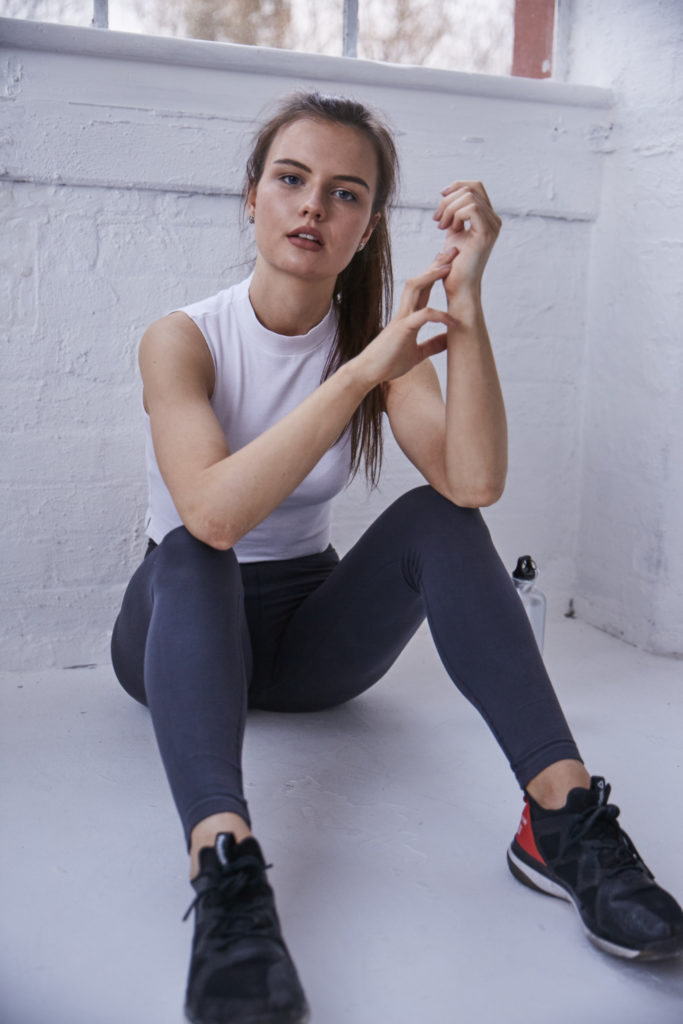 Endorphins just make you feel better – you never regret a workout right?  Except for that time I did a tricep workout the day before a 2 hour written exam (big mistake – huge) and those deadlifts that put my back out for 3 days, anyway.  Wish I hadn’t bothered with those.  But yes, in general, working out is always going to make you feel better.  It’s a good stress reliever, distraction, procrastination… you get the idea.  I choose my favourite exercises based on the ones that make me satisfyingly sore the next day (in a good way); currently TRX bands are my favourite, but that’ll probably change in a couple of weeks when I get bored.  And then they’ll be my fave again a few weeks later.

Being able to actually do stuff with your body is a good motivator too – clearly, judging by the guys who seem to think they’re training for the apocalypse the way they grunt and throw their weight around.  I actually wrote a whole post on this very topic last year whilst in the middle of a 6 week workout programme – the focus was on gaining strength, and gain strength I did.  I also leaned out (a little) in the process, but that wasn’t the objective.  I won’t repeat the whole post again, but I think you probably get the point I’m trying to make – being able to do more (be it faster, stronger, or better) is the best motivator.

It would be silly to deny that aesthetics can’t be a pretty big motivator too though.  Not as important, but still a factor – as I’m sure most will agree!  A positive side effect, maybe.  For me I want to keep my measurements the same(ish), and I like the look of strong legs and a toned upper body, so it’s a good job I enjoy weights based workouts.  And goddamit will I try hard to get those abs popping (with varying degrees of success depending on how much garlic bread I’ve eaten that week).  Yes it maybe could be seen as shallow, but I think we’re all in the same boat, and if it motivates you to get up and move your body then that can’t be a bad thing.  Obviously there’s a fine line between using aesthetics as motivation and becoming too focused on what your body looks like (which can be a slippery slope mental health wise) but I think as long as you recognise it’s just one factor amongst others, it’s ok.  In fact, here’s one I prepared earlier – a blog post I wrote last year about other womens’ bodies and how they motivate me. 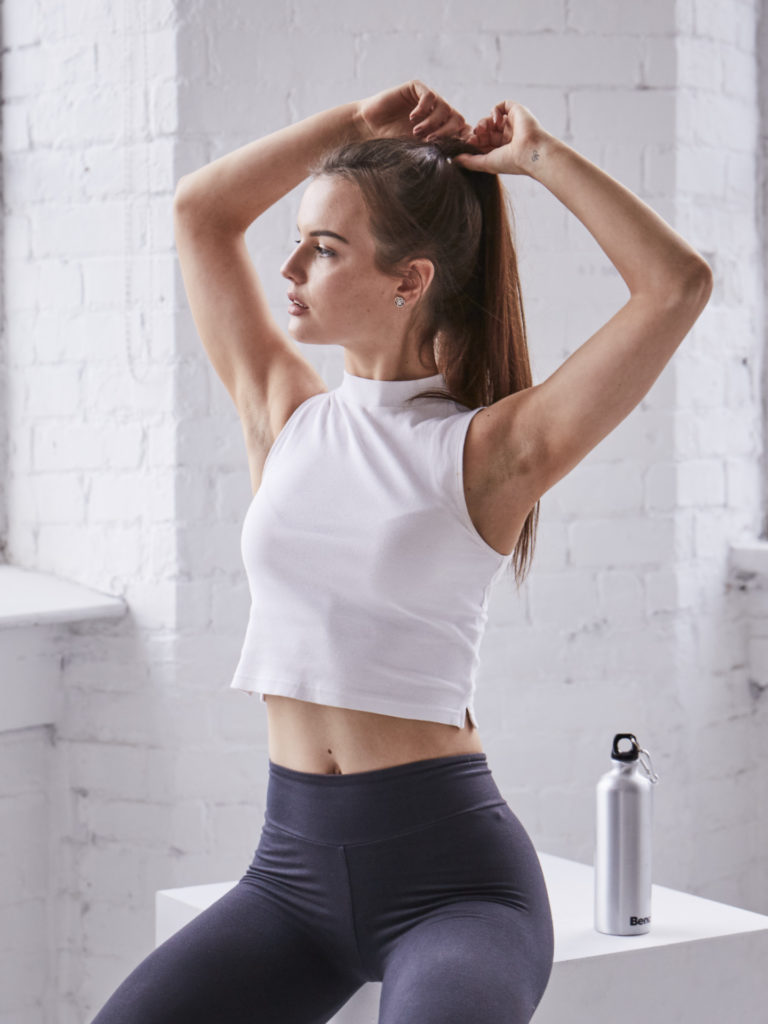 At the moment I’m feeling motivated as ever, but without any real fitness goals.  Trying not to sound like a smug so-and-so but I don’t really struggle when it comes to motivation, as exercising has been a habit of mine for so long now that I just don’t consider not doing it.  Also makes for excellent revision procrastination/breaks too so that helps.  So I don’t really need ~goals~ to motivate me to go (besides keeping my measurements the same and growing my stubborn baby biceps), and I’m actually quite enjoying just making it up as I go along!  I’m currently figuring out what does and doesn’t work for me, and not forcing it when something just doesn’t feel like it’s doing me any good.  Barbell squats, I’m looking at you.  Taking away the goals shifts the focus onto point 1 – how working out makes you feel – which personally I think is most important overall.  So in a (very rambly) answer to motivation questions… thinking of working out for all 3 reasons rather than just one at a time can be a hell of a motivator! 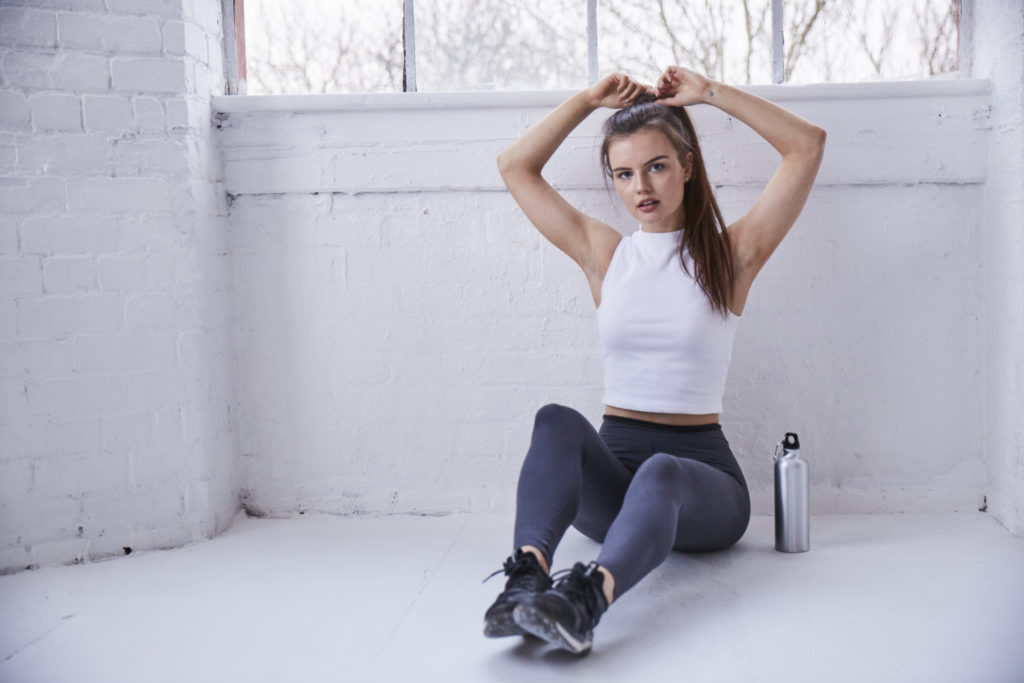