Being Nineteen In 2016 | Social Media, Being Taken Seriously and The ‘No Chill’ Thing 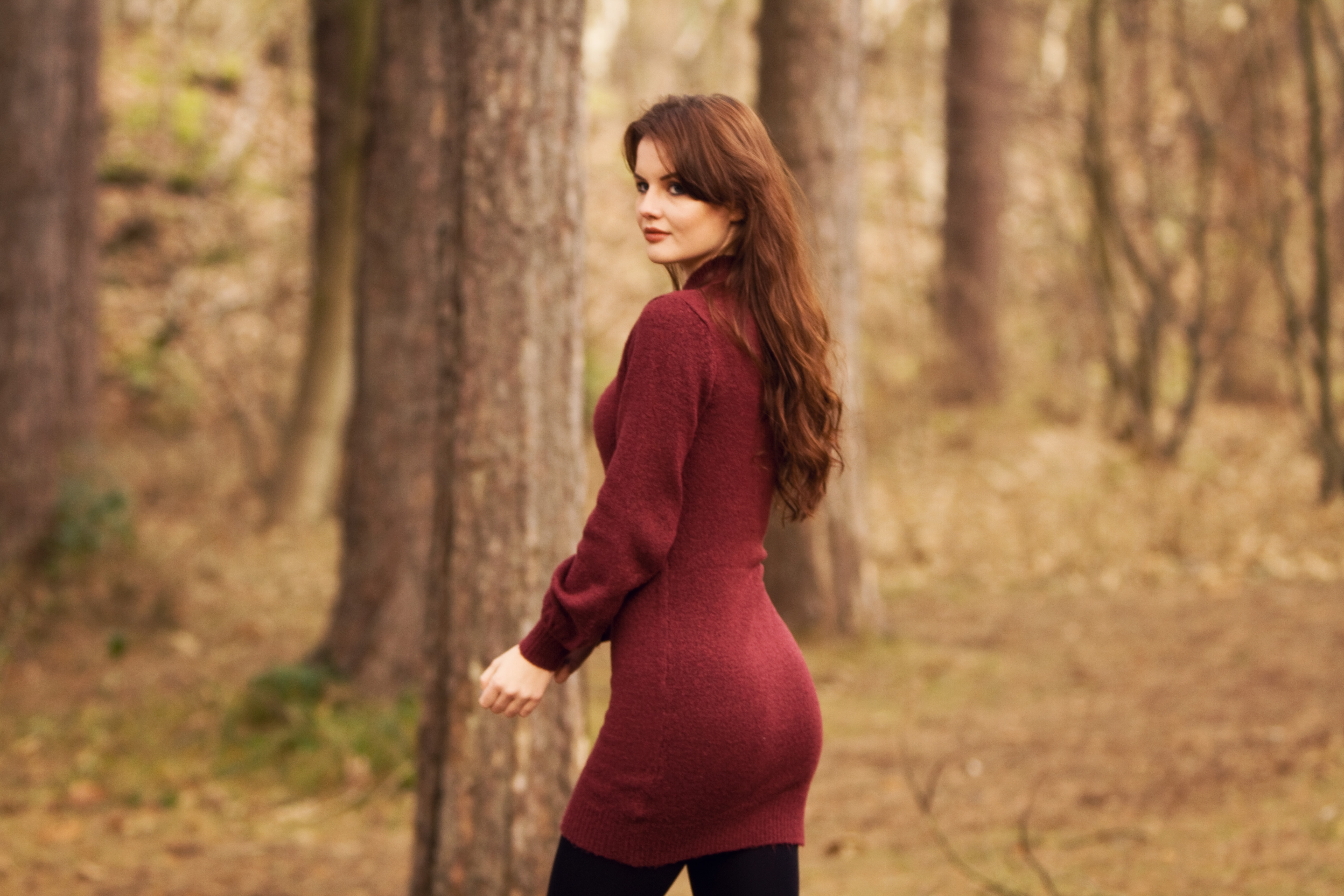 That’s a pretty specific title, I hear you say.  And that’s exactly my point.  During the past few days of taking it easy over Christmas (read: making a bum imprint on the sofa whilst binge watching Harry Potter and eating chocolate coins) I’ve been doing less and thinking more, and the idea crossed my mind. 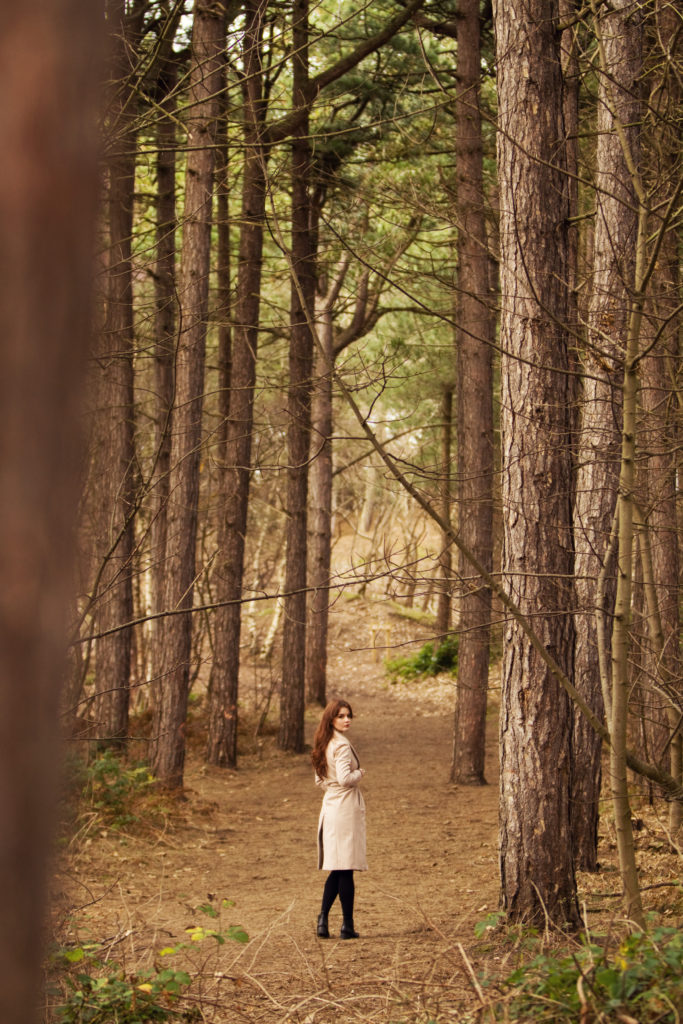 When I was a wee one (back in the olden days of the noughties) my parents both had mobile phones, but of the brick variety that we only borrowed to play the bubble game when waiting at swimming lessons.  I remember my mum’s chunky pink phone with a stylus vividly.  Kids a few years older than me wouldn’t have had that at all, and kids a few years younger have grown up playing with all sorts of games on their parents smartphones and tablets and everything else.  Which seems like a pretty random statement to make, but I actually think things like that can make a huge difference.

I was a young teenager around the time that Instagram took off, and just before Instagram stars became the celebrities they are now.   13 year olds in 2016 have these ‘aspirational’ girls and guys to influence their ideas of what they should and shouldn’t be, and that’s bound to wreak havoc with their self-esteem at a touchy time (we’ve all been thirteen and awkward, let’s face it).  Comparison messes with our heads at any age, let alone tween time.

I remember chatting to my friend Ellie about my solo trip to Barcelona, and how I hadn’t been too worried about getting around because I could always just use Google Maps if I got lost.  I remember her saying ‘yeah it’s different now, we didn’t have Google Maps when I was 18’, and she’s only 26.  Hopefully you don’t mind being used as an anecdote Ellie. 😉  But that just shows the kind of things that actually do pinpoint it – I could happily travel alone at 18 and know that I’d be able to figure out where I’d gone wrong if I got lost.  I’m sure 18 year olds managed to find their way around new places sans Google Maps – it’s not the greatest invention of all mankind – but it’s one of those things that makes being a young’un in a new place different to 10 years ago.

Phones and social media change ALL THE THINGS.  Seriously.  They’ve made it easier and easier to meet people online (for which I’m forever grateful) and simultaneously harder and harder to meet people offline.  Compared to what I’ve heard about life when my mum was 19, it’s such a different climate and people just don’t go out and meet IRL anywhere near as much as they used to.  All the closed down pubs and bars are evidence of that, it’s not just me being a loner!  I’ve seen links to this article about ‘why we need to start dating again‘ a few times, and it’s so true.  The internet and apps have indeed turned snapchats and Instagram likes into flirting and it’s all one massive. bloody. game.  I’m sure being nineteen and at university in 2016 is a whole different story but still a messy one at that.  Life’s always messy, but this particular variety of messy revolves around a currency of likes and ‘social breadcrumbing‘ and not an awful lot of getting out there meeting new people.

One thing I can’t figure out is whether 19 year olds are taken more seriously now or not.  I mean, I’d like to think so… enough influential young people have done impressive enough things that we SHOULD be, but along with more reliance on technology comes more talk of a ‘wasted generation’, so who knows.  There will always be people who judge you based on their own maturity when they were 19, or their daughter’s, or whoever’s maturity and assume that by virtue of being the same age in numbers, you will be the same in mentality.  Alas nope.

At 19 we’re supposed to have ‘chill’, because we’re only young and all that.  We’re supposed to have no expectations and oh my days, don’t even mention the R word.  Might make it to ‘a thing’ status with someone but for god’s sake don’t utter the word relationship.  No chill.  The chill thing isn’t limited to relationships either, because god forbid you actually call someone out if they’re out of line – you’ll become one of the stuffy ones who can’t just chill.

So yeah, in summary it’s a funny old world to live in right now with rather a lot of contradictions.  It’ll all have changed again in a couple of years, which is kind of why I wanted to write it all down now to look back on.  Changes quick, doesn’t it?  If any comparisons of life when you were 19, or life as an X year old in 2016 spring to mind, I think it’d be really interesting to hear them.  And maybe I’ll write a follow up in 2020 when I’m 23 or something.  We’ll see 🙂