so Instagram… you’re no longer instant with your new algorithm 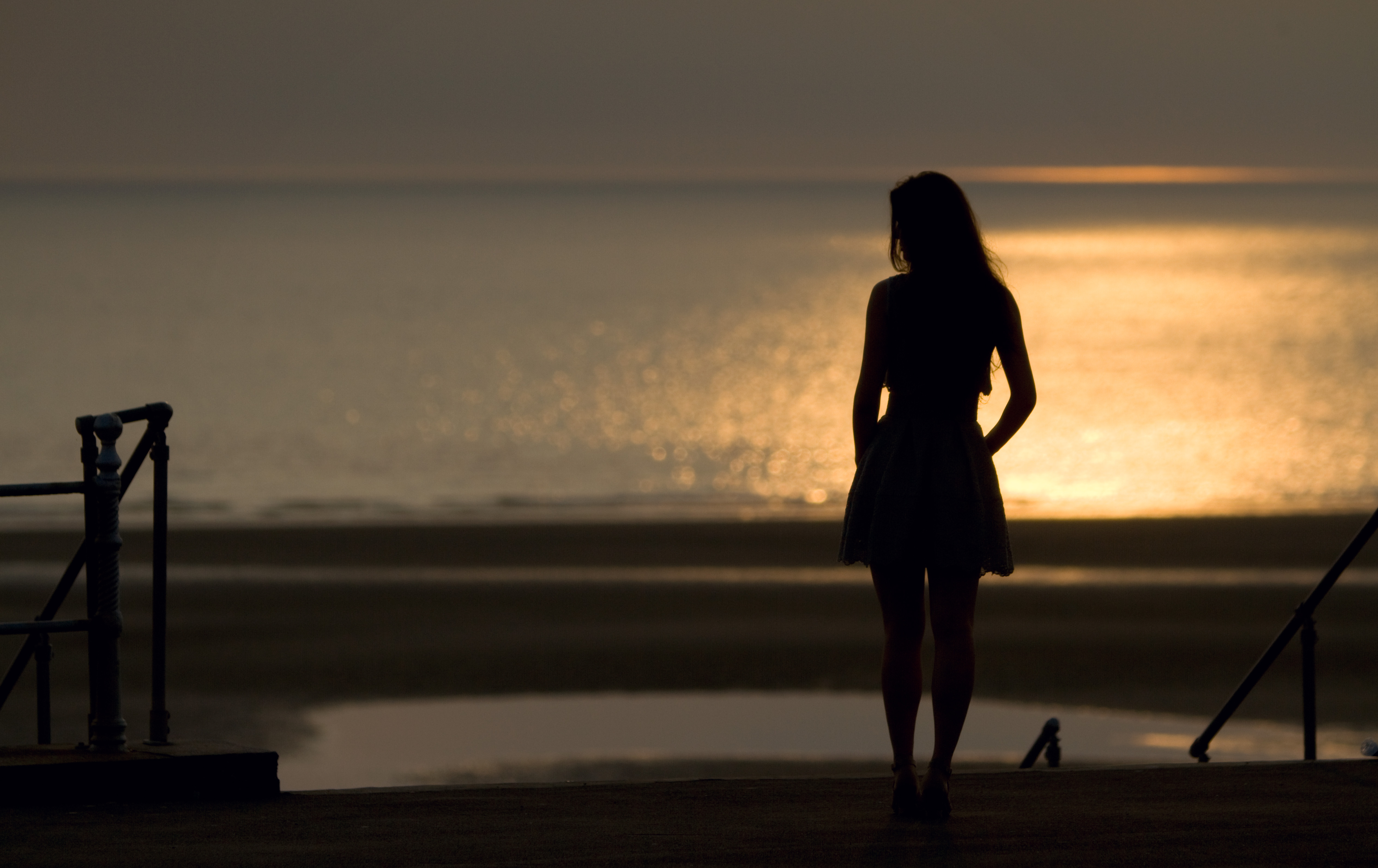 Until recently, if the sunset looked particularly pretty one night, your Instagram feed but be chock full of it.  Everyone and their mother would post variations on the same photo from their bedroom window.  Feed would be full of it.  They’d all appear at once, and it’d be like ‘ahh everyone’s appreciating the natural wonder, so cute‘ and I actually really liked that.  You feel me?

Well (drumroll please, let’s add a bit of drama here)… not anymore.  That damn algorithm that every blogger/influencer/instagram addict has ranted about 20 times already came into play this week, so bye bye sunset spam.  Hello ‘here’s what Instagram wants me to see’.  They’ve taken the instant out of Instagram, and it’s kinda ruined the community/connected aspect of it.  Why do this? 🙁  Don’t get me wrong, I like a good #throwbackthursday, but I still like to see photos in the order they were posted, regardless of when they were taken.

I’m fairly sure I was one of those the algorithm change was trialled on, because I just haven’t seen photos from all the accounts I follow for a wee while now.  Just because I haven’t liked or commented on someone’s photo before, doesn’t mean I won’t ever, y’know?  Or that I don’t like just seeing the photos – c’mon we all stealth follow a few accounts, don’t we? 😉  It’s similar to the whole ‘google knows me better than my mum’ thing: the internet is getting a little too clever for its own good and trying to predict human randomness.  No ta.

For the business accounts with mahoosive followings and a ton of engagement on each pic, it’ll be great, because they’ll continue to show up here, there and everywhere.  Smaller ones are gonna struggle.  Big brands with big budgets to promote their accounts?  They’re gonna do GREAT, and our feeds will be stuffed with sponsored content.  That’s not gonna be annoying at all.  I don’t want to miss the people who just post once in a blue moon, for the sake of a makeup brand who I’ve clicked like on a few times.

I’ve noticed the algorithm switch hasn’t just affected feeds either.  Explore appears to have been tampered with too.  In that, well, it’s just not really ‘Explore’ anymore tbh.  Refresh the page as many times as you fancy, and variations on the same group of photos come up over and over again.  Just don’t get it!  The photos it repeatedly suggests seem so bloody random and unrelated to anything I’ve ever interacted with before, so Instagram – you got me confused by this one.  Explore is no longer explore, and Insta is no longer instant.

Of course I have actually looked at Instagram’s reasons for the change.  Whilst I do understand where they’re coming from, no algorithm will ever be sophisticated enough to factor in the random nature of our viewing habits.  We’re unpredictable creatures, us humans.  If Instagram really wants to filter like this, then it’d be nice to have an option to say ‘no thanks’, like Twitter and StumbleUpon do.  Sure, you can make a pretty packet from companies with enough cash to pay fo the guarantee, but only by ditching the original idea along the way.
How’s the new algorithm affected you so far?  Is anybody actually a fan? 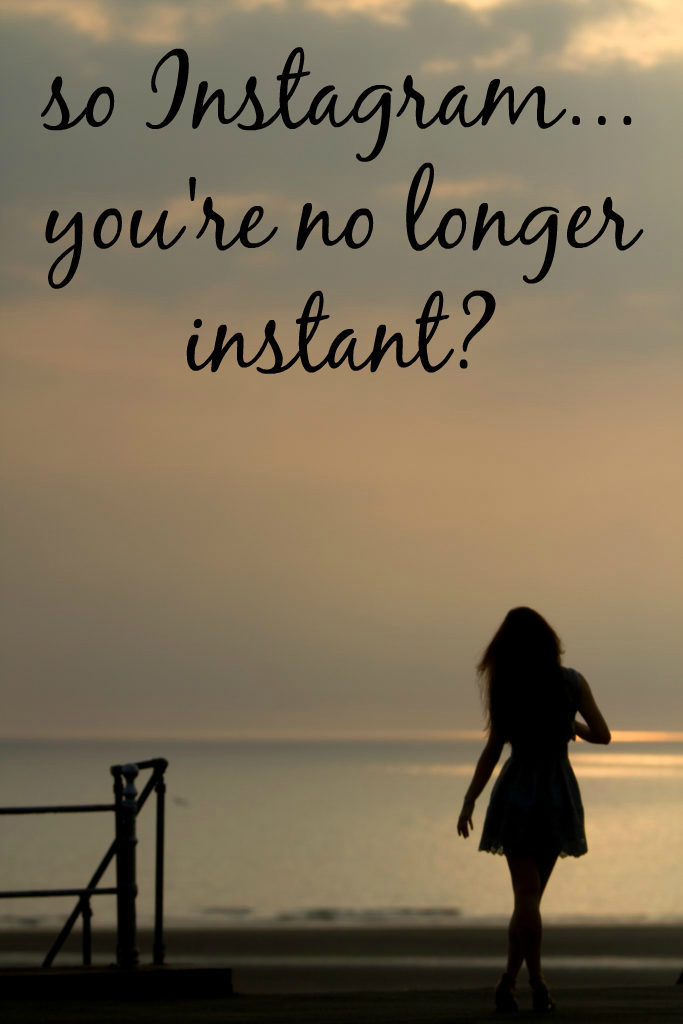