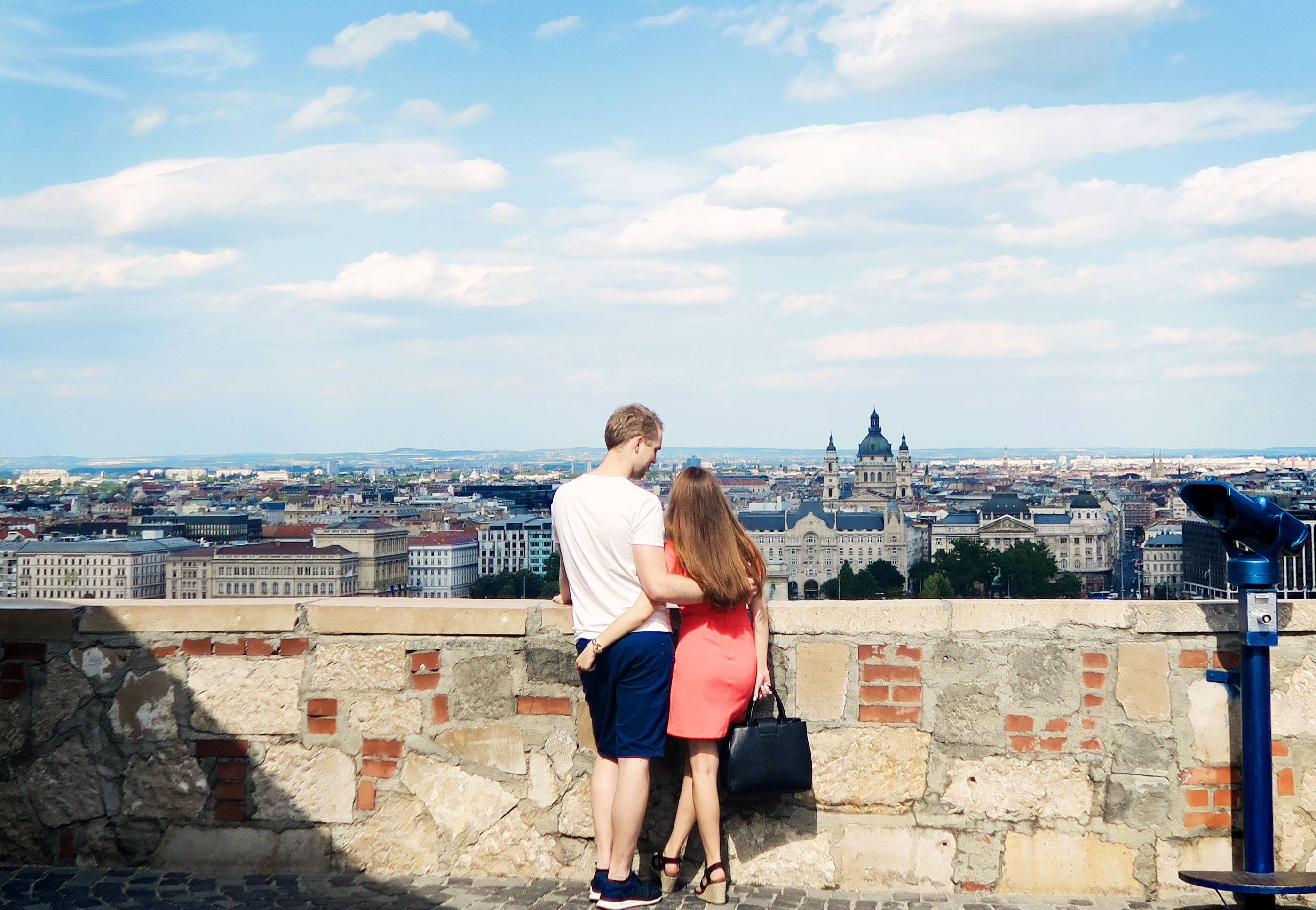 Who remembers those ‘cyber safety’ videos you had to sit through in PSHE lessons at school?  You know the ones, where the 14 year old cute guy you were chatting to from the school down the road turns out to be a creepy bloke 3 times your age who wanted to abduct you after school on Friday.  They did a good job of scaring the life out of us at the time.  Never meant that we limited our Facebook friends to our 10 best pals in real life though, did it? I mean, we knew to take everything we saw online with a generous pinch of salt, but we weren’t frightened of the internet.  Well, I don’t think so.  Noughties kids I hope you’re catching my drift here!

I’m about to sound like I think I’m 83, but back in my day (y’know, circa 2012) I don’t *think* many teenagers did the whole online dating thing.  We kind of disregarded it as something the over 40 divorcees turned to out of desperation when a lonely mid-life crisis hit.  Now though?  Who’s single and not on Badoo, Tinder, Happn, or whatever?  The tides have turned my friend, the tides have turned.  Since 2013, the number of 18 – 24 year olds using dating apps has almost tripled.  Pretty certain it’s due to the rise of the dating app, because well, something seems a whole lot more casual about scrolling around on your phone than setting up a profile on your laptop.  Dating apps kinda seem like a natural progression from the “like a ton of photographs and see if they notice and reciprocate thing” …it takes the risk out of making a move, and is just so easy to see who’s out there.  Our PSHE teachers would have a fit (that’s if they’re not single and having a cheeky scroll in the staffroom themselves). 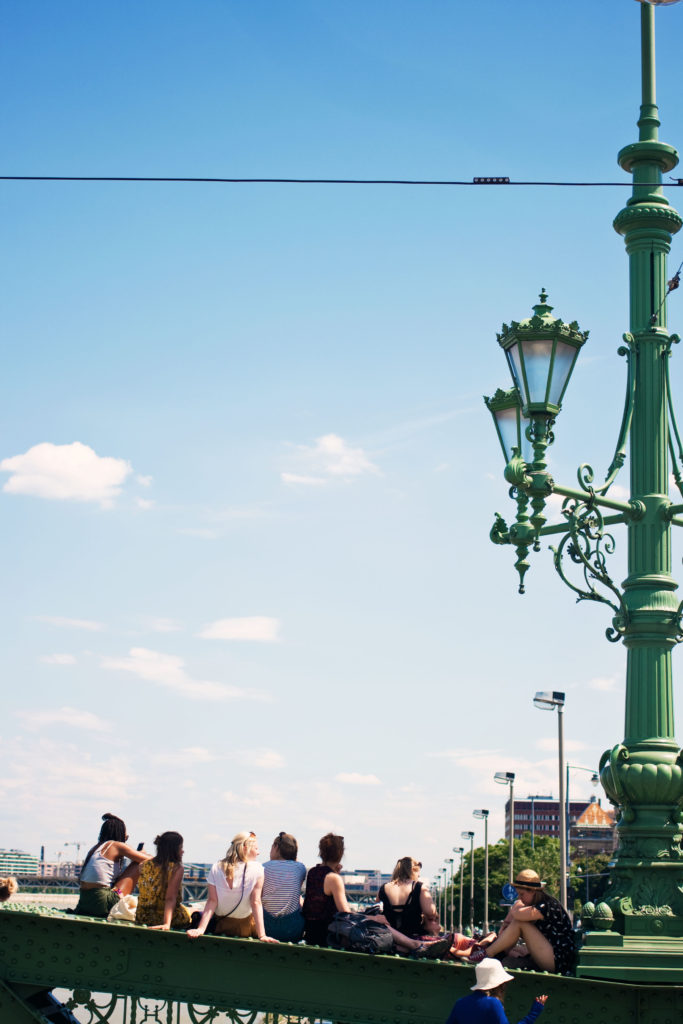 Online dating (sometimes ‘dating’ in the loosest sense of the word, let’s be honest) has somehow become totally normalised.  Every form of putting yourself out there on the internet has become the norm, really.  Gone are the days when taking selfies was a cringeworthy act and you wondered what the hell that crazy gal was doing holding her phone at arms length.  And yep, I might still be a young’un, but I remember the days before selfies were mainstream.  I’m basically ancient.  Meeting up with a gal you’ve chatted to on Instagram and shared a love of photogenic coffee shops with isn’t weird in the slightest anymore, either.  Snapping a pic of your food?  Just standard stuff.  Plenty people still think the idea of sharing your life online on a blog is downright crazy, but it’s not that peculiar anymore.  Nobody really bats an eyelid at the idea of talking to strangers on the internet now.  Online dating is just one example, and obviously the blogging community’s another good one.

When you stop and think, it’s actually kind of scary how very normalised living an online life has become.  There’s the flip side too, of course – you can just search for Phil From 6 Miles Away online, and have a better idea if he’s shifty or not before you’ve actually met.  Seriously – anyone who claims they don’t have a good ol’ social media stalk before meeting someone is lying!  Our horizons are SO much broader than when our parents only met if they actually… met.  Like IRL.  It’s a definite swings and roundabouts kind of situation.  Funnily enough, it often turns out to be a very small world and those strangers aren’t so far removed after all – there’s nearly always some kind of mutual link with these guys and gals.  I’m in Budapest atm so highly unlikely I’d come across someone who knows my cousin here, but you never know. 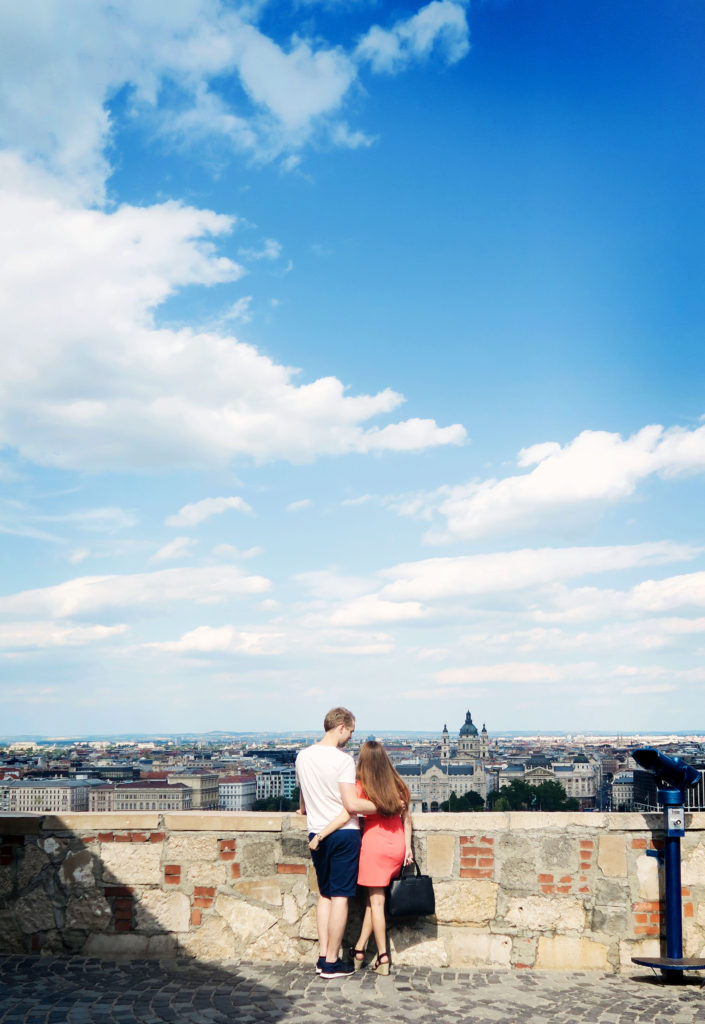 It’s difficult to find exact statistics about the longevity of relationships and friendships that start online (how do you quantify a happy relationship, really?) but there’s absolutely no denying that it’s popularity is on the up.  Maybe there will be a backlash in a few years and getting to know each other online will become a thing of the past, who knows.  Although I highly doubt we’ll return to landline phonecalls and snail mail.  Regardless of whether you’d prefer to live in the environment your parents met in than in the age of online dating, it’s a fact that the internet’s the modern equivalent of the pub.  Well, the prelude to the pub, anyway.  Still can’t beat getting to know someone over an actual drink or two.   Common sense is your best weapon for safety when it comes to meeting the cute guy or gal you met online, and we’ve all had it drilled into us hundreds of times meet up in public places and tell someone where you’re going, etc. etc.  But it’s also helpful when the app takes the role of over zealous PSHE teacher, and does the verifying part for you.  Moderators verify each user by asking them to submit a selfie with a specific gesture, then compares it to their other profile pics to check they’re an actual person?  Sounds like a good way to weed out a bunch of the phoneys to me.  Of course there’s no guaranteeing that just because a person is real, that they’re actually nice, but again, it’s always good to err on the side of caution these days.  Gotta remember some of what those poorly acted ‘based on a true story’ videos taught us.

How about you do that ‘commenting on a stranger’s post’ thing, and let me know your thoughts on meeting/dating apps in the comments?  I’m not a creepy weirdo who’ll find you and take you away in a van, promise. 🙂

[This post is sponsored by Badoo, but all words and thoughts are my own]